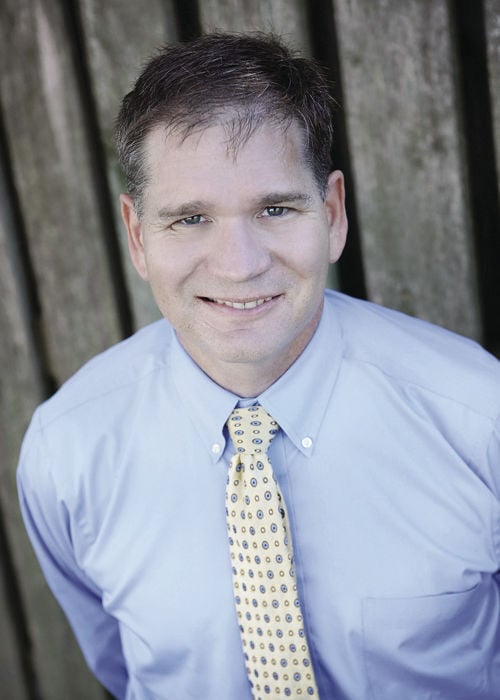 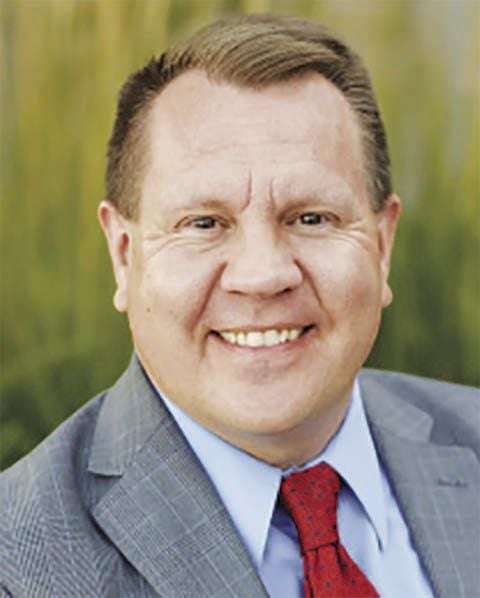 This video is a recorded presentation from Michele Wiberg of PMA Securities, LLC regarding the Referendum Financing Final Pricing for the Sun Prairie Area School District.

Historically low borrowing rates have resulted in an interest savings of more than $78.3 million, according to a report from Sun Prairie Area School District (SPASD) Director of Business & Finance Phil Frei.

Frei told members of the Sun Prairie School Board during their April 12 meeting that the borrowing approved by the board at the Feb. 22 meeting have now been completed.

The borrowing approval on Feb. 22 marked the last phase of the borrowing process, according to Frei.

“The district was able to borrow at historically low interest rates,” Frei wrote. “Over the course of the secondary borrowing period, the district will avoid a projected $78,395,297 more in interest than what was projected at the time of the referendum.”

Frei had projected $144 million in interest costs, a figure that is now about $65 million thanks to the savings (watch the screencast with the referendum pricing with the online version of this article at sunprairiestar.com). The $78 million in savings will be reflected in the next 20 years of borrowing, Frei said.

“That is great news for taxpayers,” Frei told the board during the three and one-half hour Zoom meeting, which was broadcast live on KSUN Sun Prairie Cable Access TV.

Sun Prairie School Board President Steve Schroeder said that needs to get out to the public, calling it “great news for taxpayers” in the district.

No action by the board was needed; Frei’s report was for informational purposes only.