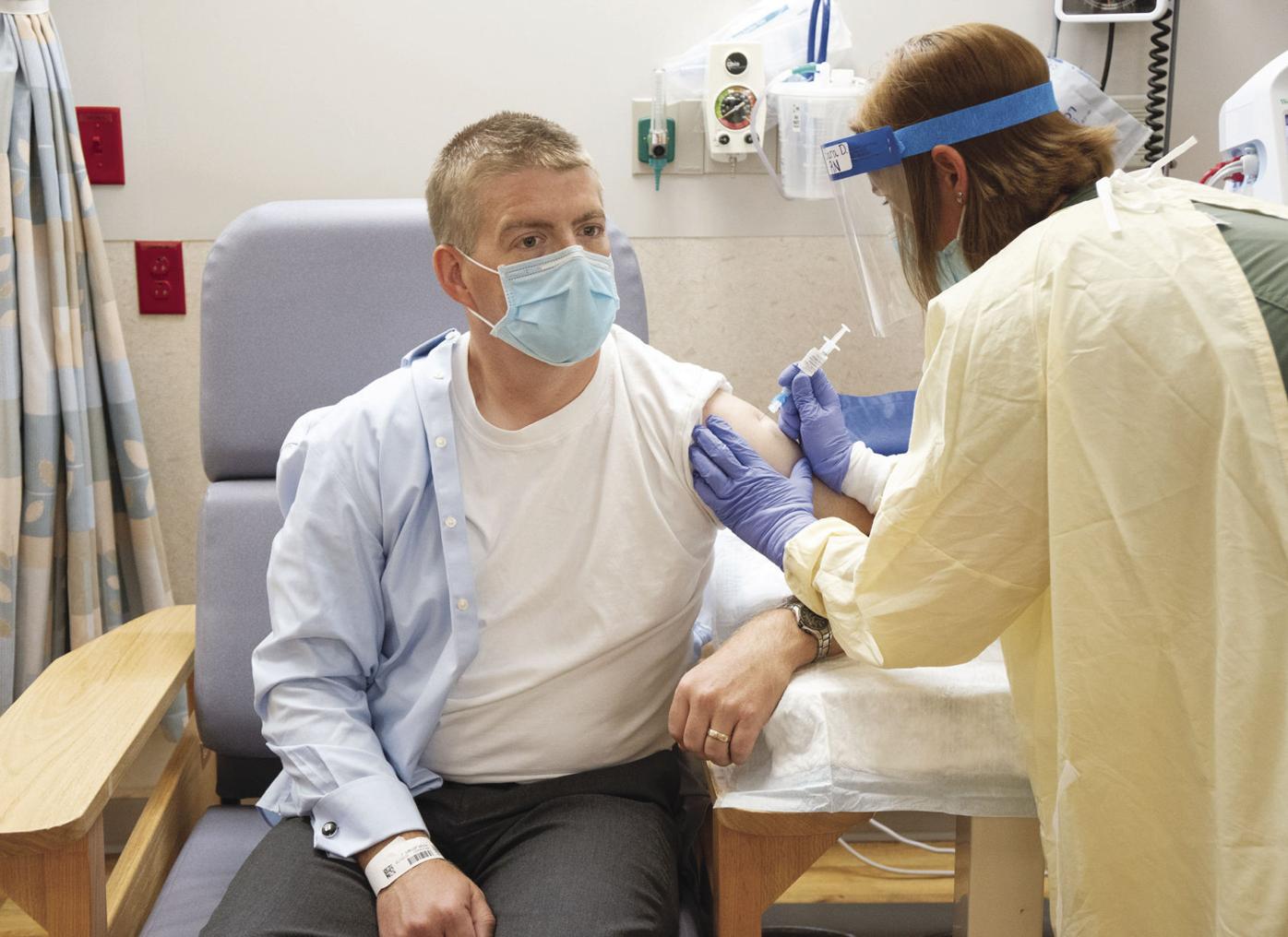 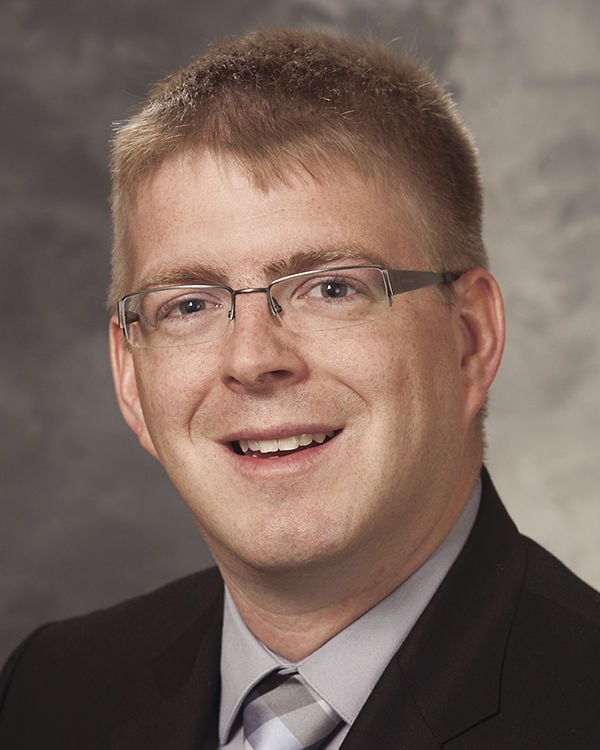 A member of the Waunakee school district’s Medical Advisory Committee is part of a clinical trial for a COVID-19 vaccine that, if successful, could be available in early 2021.

The Tribune spoke with Pothof Sept. 3, and aside from some soreness in his arm where he received the injection, he said, “I feel pretty good.”

“You need big populations to prove that. Further, with larger numbers, you can find out if there are just really, really rare side effects that you might not see if you do 1,000,” Pothof said.

“We have a lot of infrastructure that makes us really good at doing these thing,” Pothof said.

“The consent process is pretty detailed. We really want everyone to understand all the risks, all the benefits, to really get a good understanding of what the expectations will be,” Pothof said.

“You get an app where you report symptoms for a couple weeks, and then intermittently throughout that,” Pothof added.

The doctor was tested both for the virus and for antibodies first to ensure that he has not had it.

Pothof added that being chosen as the first participant in the UW study was accidental.

“One of the things we talked about really early at UW Health is that we felt kind of a responsibility as an academic health center to try to take the lead in figuring out solutions for COVID-19,” Pothof said.

“It was easy to put on the scale what I thought was a tremendous benefit to our community - and even broader, I mean at some point you think about whole world having a vaccine, it’s just an incredible thing – versus the risk, which is pretty small,” he said.

“It basically shuts down COVID-19 or the SARS-CV-2 virus’ ability to infect cells,” Pothof said.

Three that look most promising - the Oxford University AstraZeneca vaccine, and others by Pfizer and Moderna – are now in phase 3 trials.

In that case, Pothof said, a vaccination program could be set up in the first quarter of next year.

“Two pieces will have to come together. You’ll have data that says, yes, this works, and then it’s going to be this shift to, did we make enough ahead of time and did we do enough planning, so we can actually get it administered to hundreds of millions of people?” Pothof added.

People interested in learning more about participating in the study can email uwcovidvaccine@clinicaltrials.wisc.edu or call the hotline at (608) 262-8300 or (833) 306-0681. Information is also available by visiting the website, https://www.c19vaccinestudy.com.