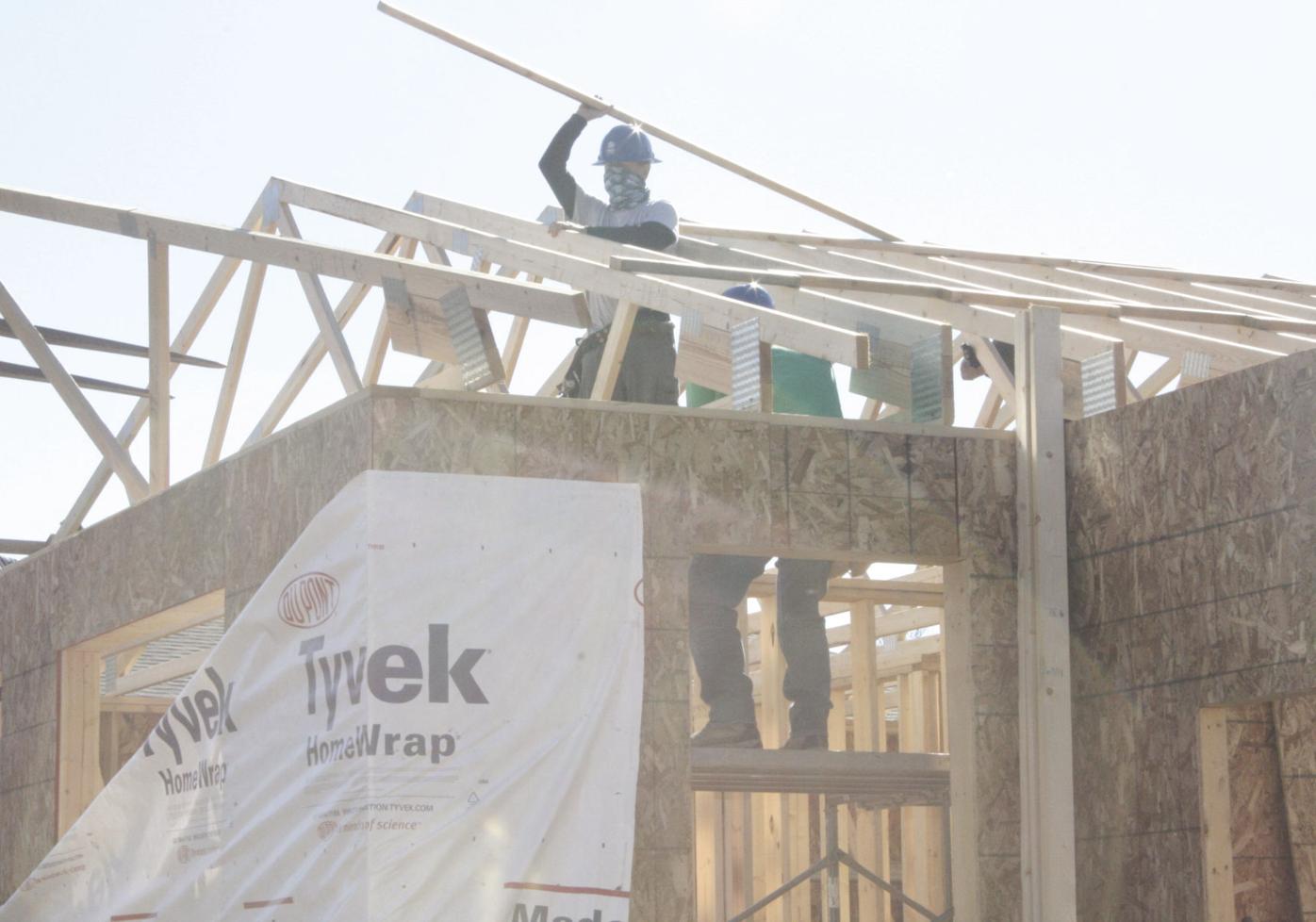 Crews work on a Habitat for Humanity Home in Vandenburg Heights. 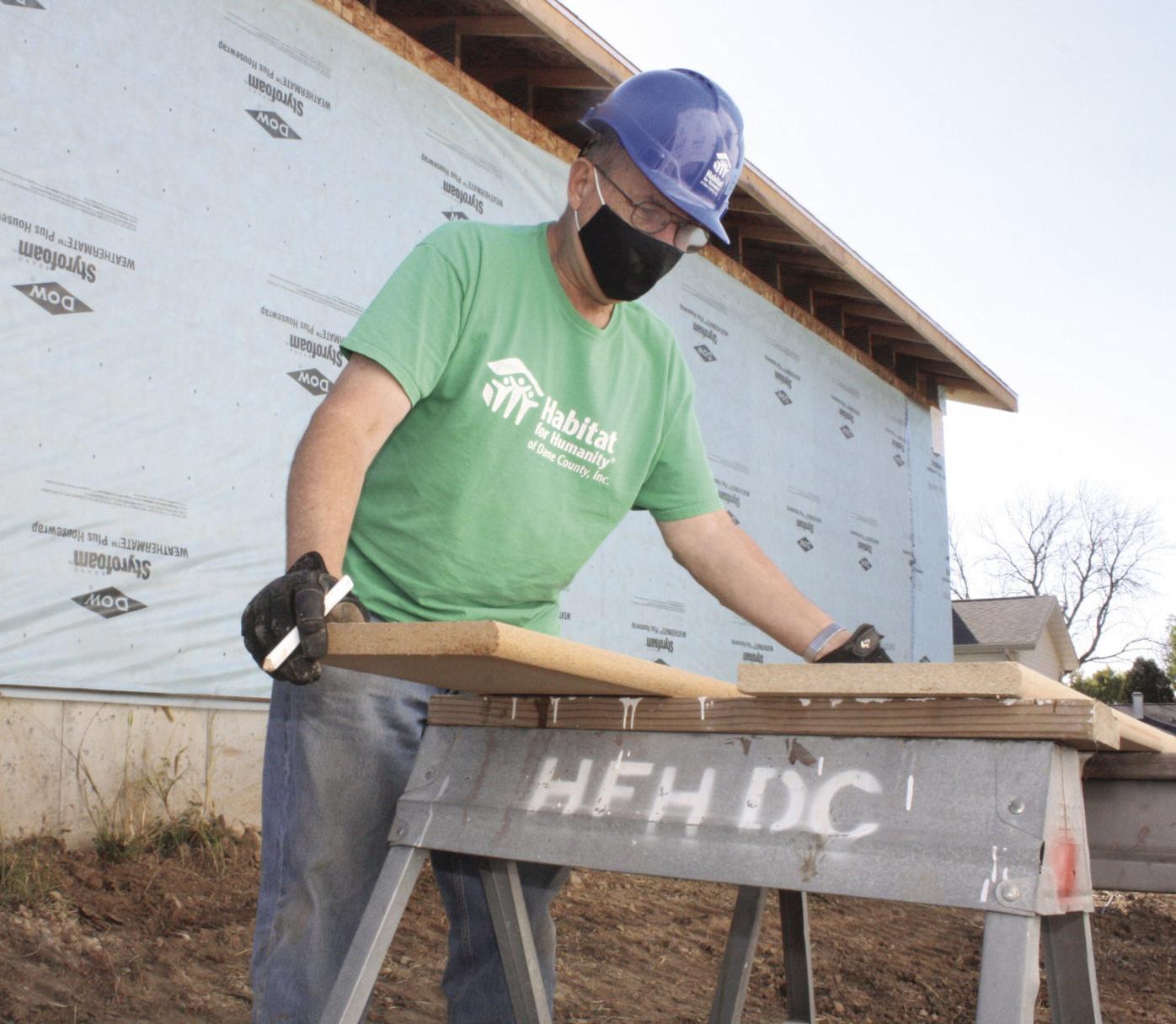 Habitat for Humanity Dane County’s 2020 goal is to build 13 homes. 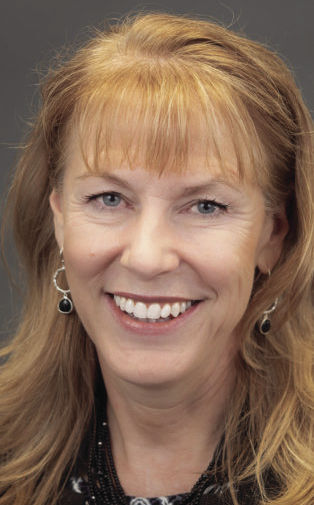 Crews work on a Habitat for Humanity Home in Vandenburg Heights.

Habitat for Humanity Dane County’s 2020 goal is to build 13 homes.

Home has become an important place since COVID-19 hit, as a place to learn, earn and relax.

At Habitat for Humanity of Dane County, they are setting up to give 13 keys out to new homeowners this year, providing them a place of solace, even as the non-profit is facing challenges of its own.

“We are continuing to build with a lean staff, limited volunteers, and stringent safety protocols because affordable housing is more critical than ever before during these tough times,” said Valerie Renk, Habitat for Humanity of Dane County CEO.

When the pandemic hit in March, Habitat for Humanity Dane County officials prepared for the financial impact that homeowners would face with job and income loss. Habitat raised money to help with mortgage payments and contacted banks to get a reprieve for more than a dozen families.

“It was enough to get them through a rough patch until they got their work hours back,” Renk said.

Habitat for Humanity of Dane County is building homes in Madison, Fitchburg and Sun Prairie. Homes are going up in the established Vandenburg Heights Habitat project.

Habitat is also developing 62 acres at the intersection of Town Hall Drive and Highway 19 where 125 single-family homes will be built, with 48 of those targeted for Habitat homes, according to Habitat for Humanity Communications Director Jenny Ballweg. Habitat expects to add homes in Stoughton and Oregon in the future.

People can apply to be a Habitat for Humanity homeowner if their household income is no higher than 60 percent of the Dane County median income and then can pay a down payment. Homeowners also need to put in “sweat equity” by working on their home, other Habitat projects or at the Habitat for Humanity ReStore.

Renk said there is no waitlist for Habitat for Humanity homes in Dane County, mostly due to the process; she said the most committed people are the ones who are successful in getting homes. Registration is expected to be announced in December for upcoming prospective homeowner informational sessions.

One success story in Sun Prairie is a young couple who has two children. They lost their first home to foreclosure. With a special needs child in the family, medical expenses piled up on making it difficult to afford a home. The couple now live in a Habitat home near their children’s schools. The best part the couple says is their mortgage payments help not only themselves but other families move into Habitat homes.

For a lot of families owning a home in Dane County would not be possible if it wasn’t for Habitat, Renk said. Data shows that Dane County has a shortage of affordable housing. She said during COVID-19, there have been more people interested in Habitat homes, mainly because they want to get out of crowded apartments with kids and adults now working and learning from home.

Habitat also works with families who don’t qualify for Habitat homes. The Financial Capability program helps people budget so they can qualify for a traditional mortgage.

COVID-19 has impacted Habitat. Volunteering has been limited to keep people safe. Renk said there has also been a shortage of volunteers for a variety of reasons, including retired people who are helping taking care of their grandchildren and those who have health concerns. Large corporations are no longer sending employee groups to volunteer on building sites, further limiting labor.

The volunteer shortages have been felt on build sites and at the ReStores. Renk said Habitat’s build goal for 2020 is 13 compared with 16 homes built last year.

Some of Habitat programs were also cut back or stopped temporarily—like the home repair—so the focus could remain on building projects. Renk said the repair program is expected to re-launch next year.

Even though times are tough, Renk said Habitat for Humanity will keep pushing forward to help Dane County families realize the dream of homeownership.

Find out how to donate, volunteer, and own a Habitat for Humanity home, by visiting www.habitatdane.org.

This story has been changed to show the correct number of Habitat homes planned for Sun Prairie at the intersection of Town Hall Drive and Highway 19.