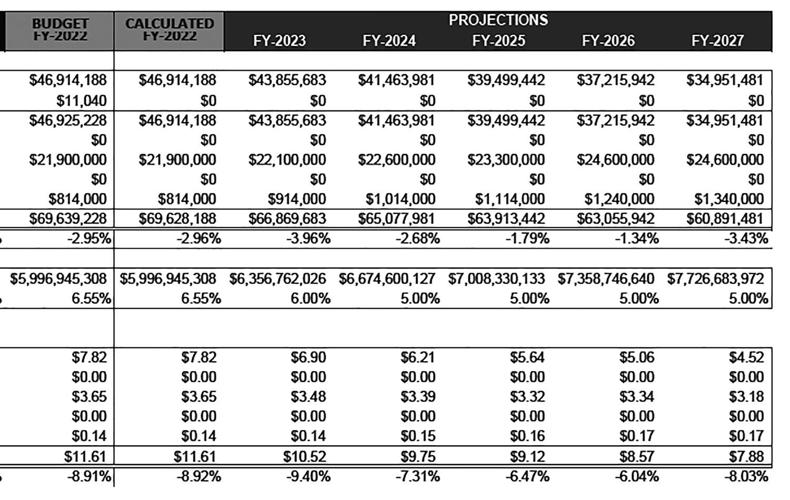 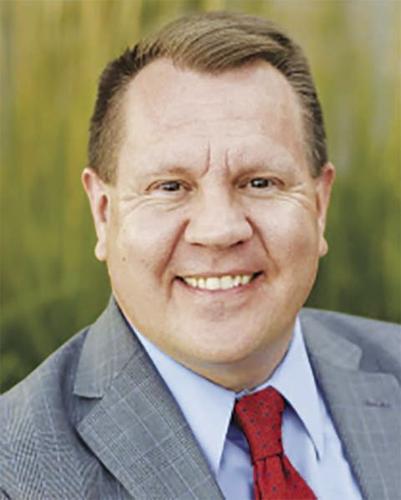 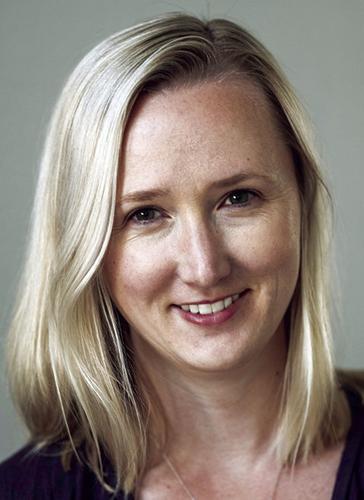 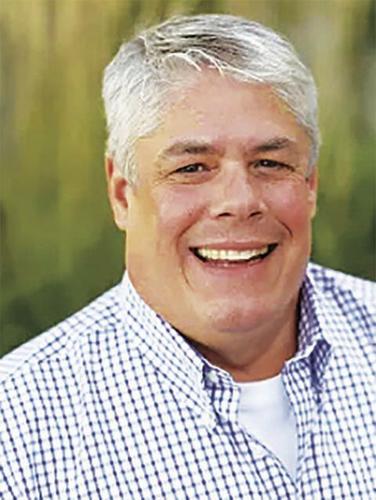 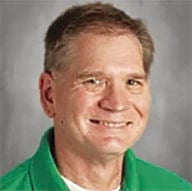 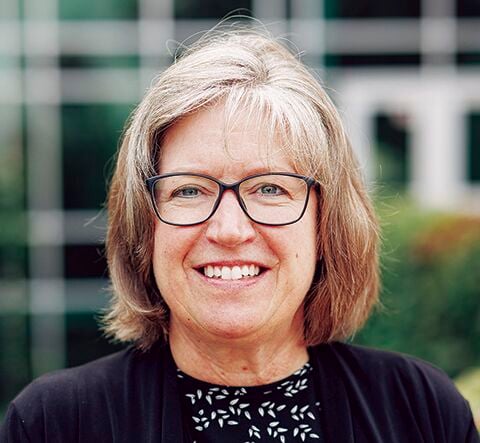 Facing a $6 million budget deficit for the 2022-23 school year and the possibility of a larger deficit in subsequent years, Sun Prairie School Board President Steve Schroeder asked about the possibility of budget cuts and an operational referendum.

Phil Frei, SPASD Director of Business and Finance, made the presentations during the meeting. But Schroeder’s comments came during the budget forecast modeling discussion on the agenda.

Frei has been working with Robert W. Baird to prepare a budget forecast model, which incorporates the SPASD’s prior years’ actual revenues and expenses. It also uses estimates of future state revenue growth, expenditure growth, enrollment growth/decline, and property value growth to forecast five years into the future.

Frei also said he uses the budget forecast model prepared by Forecast 5, which uses similar inputs as the Robert W. Baird model. With the importance of budget forecasting, both models are used to verify projections.

“This is similar to using two enrollment projections; UW [Applied Population Lab] and Roffers. Enrollment growth and state allowed Revenue Limit growth are two key factors in determining each year’s budget resources to fund all the District’s operations,” the memo to the board reads.

Key assumptions Frei said were used to build the five-year budget forecast include:

• UW-APL projects an enrollment decrease of 29 students for 2022-23. The budget projection uses the APL enrollment forecast for the next five years.

• SPASD is entering the second year of the state budget, and therefore it is known that the state did not increase the Revenue Limit per pupil spending amount for 2022-23.

“This is a substantial difference from prior years,” Frei and Assistant Superintendent of Operations Janet Rosseter wrote in a memo to the board.

• Estimated property value growth is 6% for 2022-23 and 5% for the remaining years. Last year the increase was 6.6%. This amount factors into the Revenue Limit formula through Equalization Aid, it does not impact the amount (size) of the budget — just the relationship between Local Taxes and Equalization Aid.

Other inputs used in the forecast model are:

• Continuation of the Employee Wellness Clinic.

• The anticipated additional staffing needed; and,

• The associated other additional operational costs.

Spending in other areas would increase based on projections linked to past increases (i.e., utilities).

Major budget inputs that are of a fixed nature include:

Enrollment – The preliminary budget is based on enrollment decrease of 29 students. As always, enrollment will be monitored during the summer months.

Equalized Aid Estimate – The current budget uses the estimates given by Forecast 5 and R.W. Baird forecast models of $55,894,445. This represents a 4.7% increase from this year. This amount will be adjusted when the district receives the July 1, 2022 DPI equalized aid estimate.

Property Value – Preliminary estimates are for a 6% increase in property value for a total of $6.4B. This is also a conservative estimate and it will be adjusted in the future as more information is available.

Revenue Limit Increase – The state budget has allowed no increase to the revenue limit. Consequently, no new dollars will be coming from the state to fund any increased expenses. This table shows the difference between CPI vs. state funding.

Rosseter and Frei asked board members to remember that when looking at the projection outputs, “the models DO NOT assume that the budget is balanced each year. It would be very rare for the district to not balance the budget.”

Although in 2022-23 only, the district is planning to present an unbalanced budget which will ultimately be balanced through the use of reserved funds — both federal (ESSER) and local taxpayer money through the mill rate.

“By not balancing the budgets, deficits compound. Using fund balance is not a long-term strategy,” Frei and Rosseter wrote adding that future deficits need to be addressed with decreases in spending or increased revenue, “most likely from an exceed-the-revenue limit referendum.”

“Additionally, the further out the projections go, the less reliable they are. Also remember, the 2022-23 and 2023-24 forecasts do not factor in the $5M in ESSER3 Federal money for COVID-19 to show the effect of the state budget. The budget forecast shows large deficits in the next five years. Again, the compounding nature of not reducing expenditures to balance each budget deficit, makes the projections look unrealistically high. Two unknown variables are state funding and the district’s enrollment,” the memo reads. “Administration and the board will need to address each years’ deficit with thoughtfulness towards the strategic plan.”

At the same time, the mill rate is projected to decrease from $10.60 to $8.21 over the next five years based on the budget forecast model. Frei and Rossseter said there are a lot of variables in these forecasts.

During his discussions with the board, Frei said he did not want to get into a reactive state. Immediate plans to fix the $6.6 million anticipated budget deficit in the district’s new fiscal year when it begins on July 1 are to use undesignated fund balance dollars as well as federal ESSER dollars to balance the budget.

That’s when Schroeder said it will be important for the district administration to put together a potential list of cuts but also to “take a serious look at an operating referendum.”

Schroeder also pointed out that other Dane County communities, such as Madison, have successfully adopted operational referenda.

Board members criticized the state for not using some of the state’s record budget surplus to ease the pain on local school districts that have had to use a combination of federal and state dollars intended for COVID-19 relief to balance their budgets.

“It just is shameful how we do not invest in education at the state level,” remarked Sun Prairie School Board Governance Officer Tom Weber. He said he wanted to point out that the district sees price increases that simply are absorbed every year — something that would be passed on to consumers in a business environment.

Board member Diana McFarland said Frei produced a chart during a recent presentation that clearly explained that. The chart showed that if the state had increased per pupil aid by the rate of inflation each year, it would exceed the amount provided by the state because of expenditure restraints.

“I’ll be really curious about our future conversations,” McFarland said, asking whether there will be cuts or community support.

Because this is only the beginning of the budget process, Frei and Rosseter will be providing more updates to the board in the near future — especially if discussion about an operational referendum takes place.