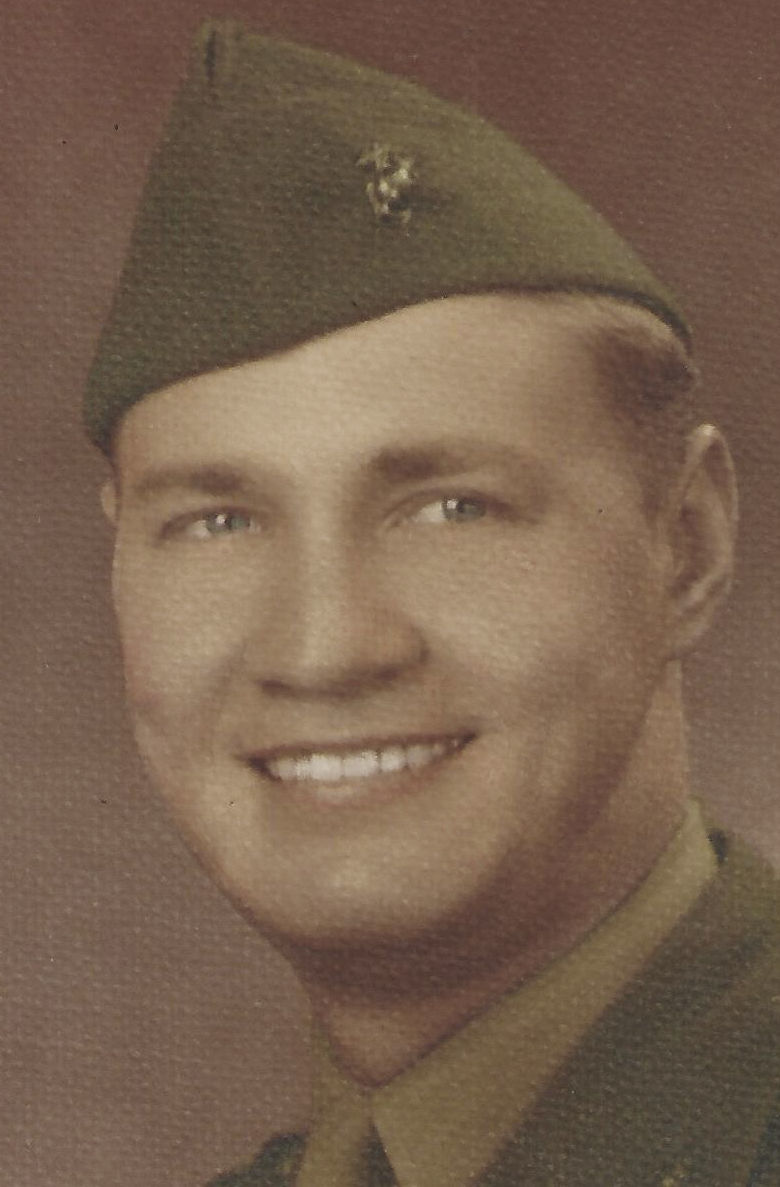 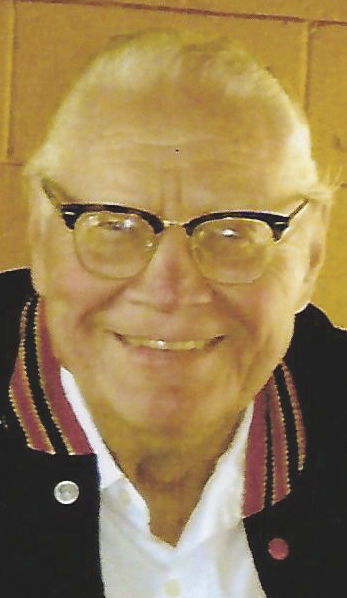 Sun Prairie-W. John Yelk, age 89, passed away peacefully at home on Monday, Jan. 6, 2020. John was a loving husband, father, grandfather, great grandfather and friend. John was born Oct. 13, 1930 to Walter Yelk and Mary (Skalitzky) Yelk. John grew up on a dairy farm on “Yelk” road outside of Sun Prairie before moving into the city in 1960. John graduated from Sun Prairie High School in 1948. He was a lifelong member of Sacred Hearts Church.

John is a Marine veteran. After he was discharged from the Marines, he started working for Hanley Ford Motors as a bookkeeper. He continued to work for the various car dealerships as they were bought and sold. In 1976 he went to work for Hanley Implement Co. in the parts dept. until 2008 when he retired as Hanley closed.

Other than his family, his next biggest passion was baseball. He had a true love for baseball. He played CYO ball out of high school and then Home Talent when he returned home from the Marines in 1953. He played through the 1960’s and became treasurer of the team which he continued to do until 2016. John was a WIAA Official from 1962 thru 1992. He participated as an umpire in the City of Sun Prairie Rec. Programs from 1962 – 1997, as well as a Home Talent umpire from 1971 – 1997. In 1987 John was awarded the Home Talent Bud Kennison Award for dedication and in 2016 was awarded the Jim Peterson Memorial Award for continued service to Home Talent Baseball and the Sun Prairie Red Birds Team. John was known as a “Walking Rule Book”

He was preceded in death by his parents, Walter and Mary Yelk and brothers, Eugene & Lloyd Yelk.

The family would like to thank Agrace HospiceCare for their help and support.

A Mass of Christian Burial will be held at 11 a.m. on Tuesday, Jan. 14, 2020 at Sacred Hearts of Jesus and Mary Catholic Church, 229 Columbus St. Sun Prairie with Msgr. Duane Moellenberndt presiding. Burial will be held at Sacred Hearts Cemetery. A visitation will be held on Monday, Jan. 13 from 4-7 p.m. at Tuschen Newcomer Funeral Home 302 Columbus St. Sun Prairie and from 10 a.m. until time of mass at the church on Tuesday. There will be a luncheon at The Round Table following the graveside service.

To plant a tree in memory of W. Yelk as a living tribute, please visit Tribute Store.
Load comments