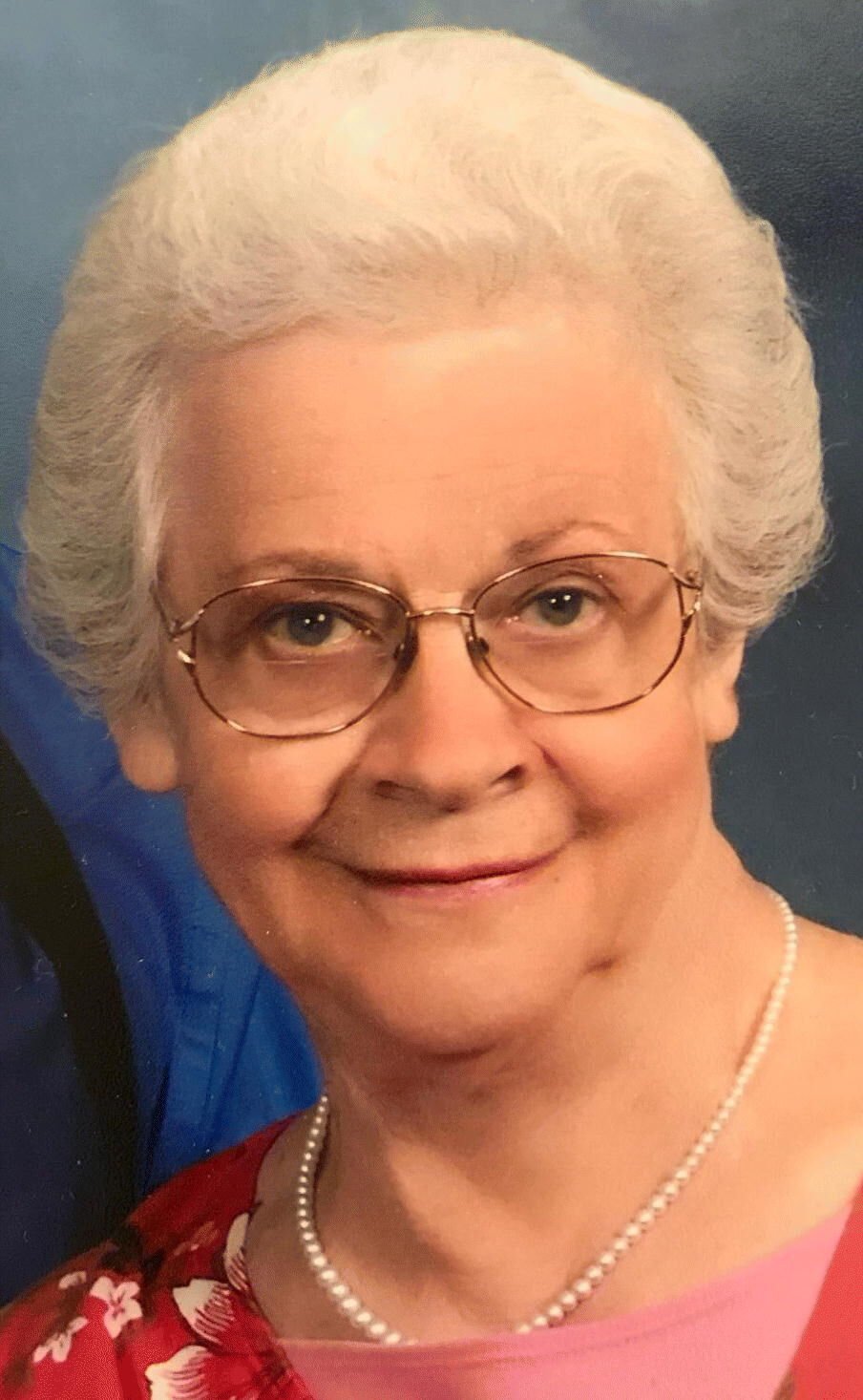 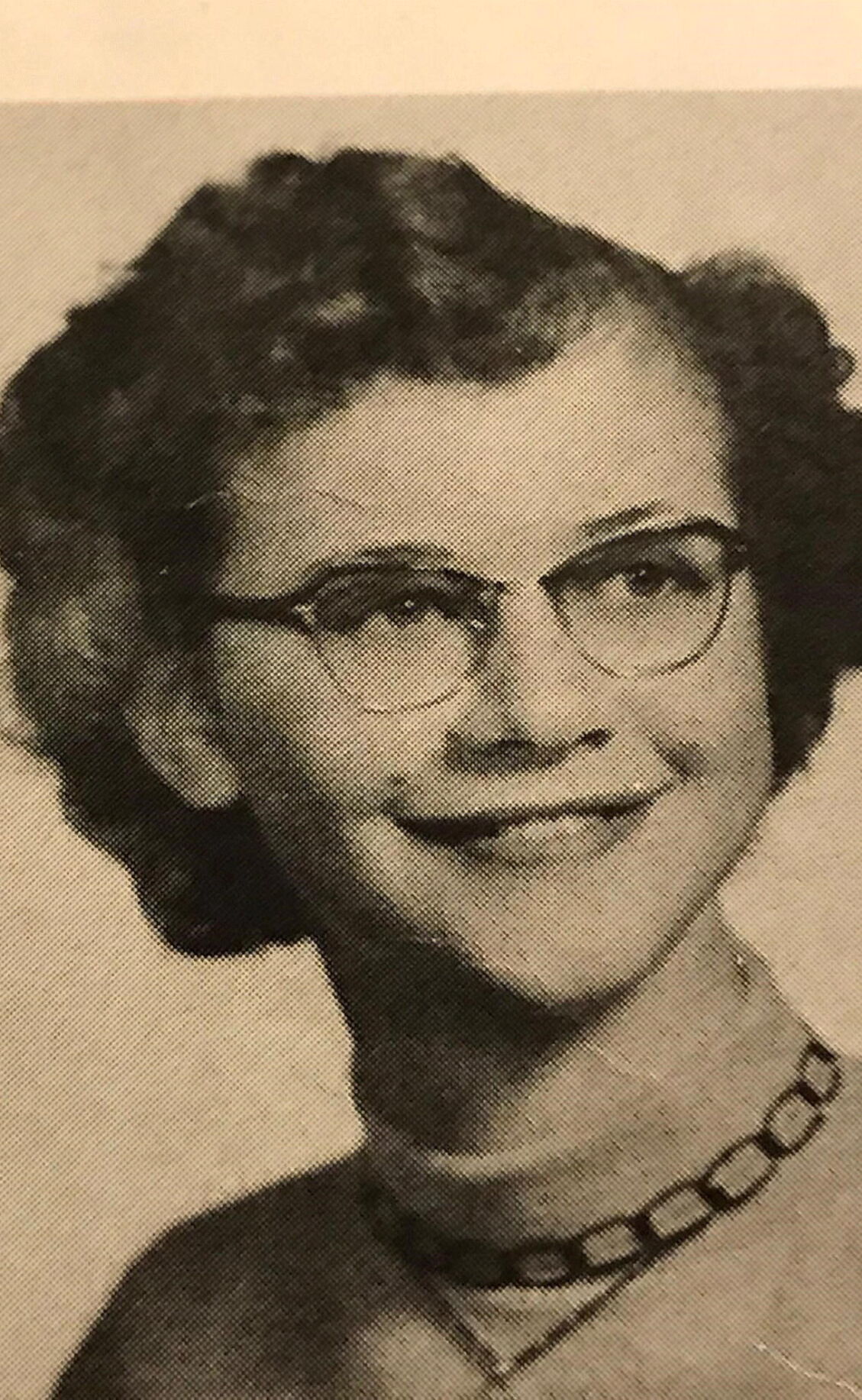 After the family moved to Sun Prairie, she attended Sacred Hearts School until 10 grade, and graduated from Sun Prairie High School in 1955. Beside chores on the farm, she was also adept at playing the accordion. She later played softball for the Piggly Wiggly team, and worked at American Family Ins.

Clara married Herbert 0. Feuling on July 4, 1957, to become a Marine wife and mother, living in places such as Beaufort SC, Norfolk VA, Detroit MI, and 29 Palms CA, sometimes returning to Sun Prairie while Herb traveled to other duty stations overseas.

Busy as a housewife and mother of 5 children, she was a Brownie leader for the Girl Scouts. She worked at the Oconomowoc Canning Co., as a school crossing guard, Value Village, Pamida, and eventually retired from General Casualty Ins.

Clara was a skilled cook and baker and was well known for her raised donuts that were very popular at bake sales. She was also an avid quilter. But her true joy came from her children, grandchildren, and great-grandchildren of whom she was so proud of.

The family would like to thank the Nursing Staff at St. Mary's Hospital, 8th floor, for their compassionate care, and the staff at Prairie Gardens Assisted Living for their help and care of both parents.