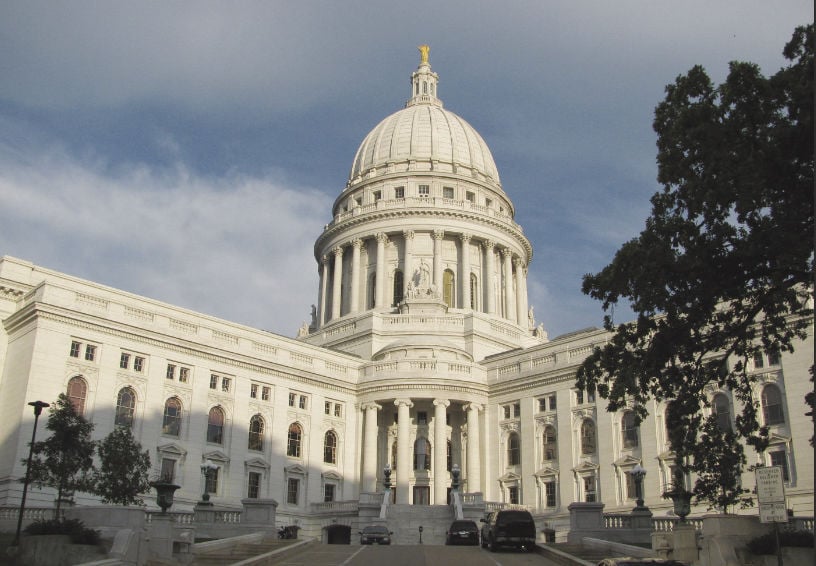 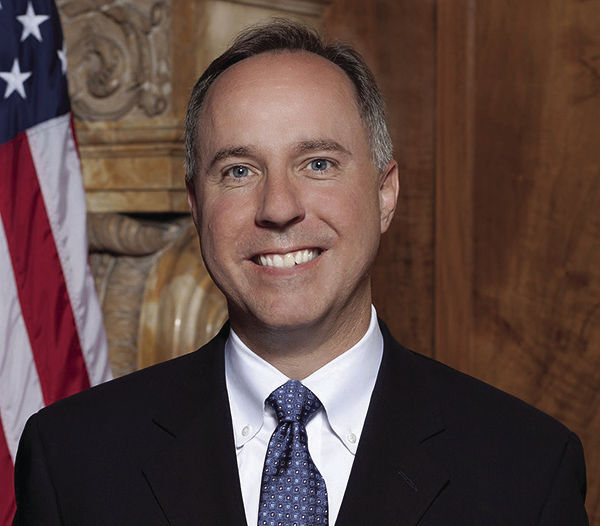 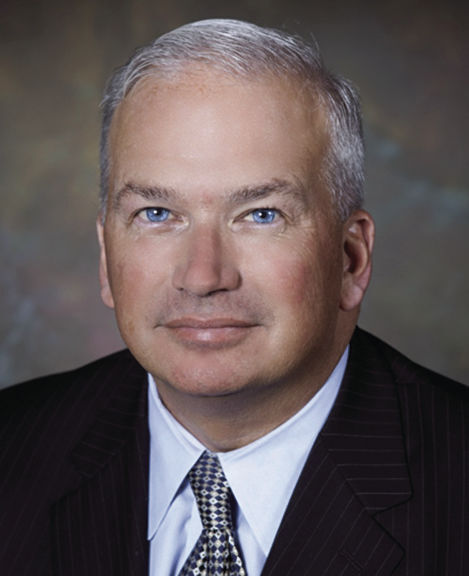 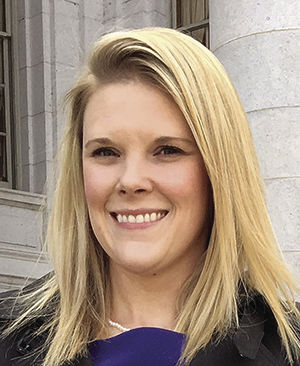 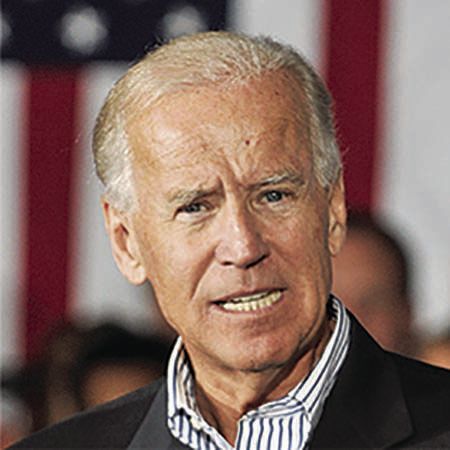 The dust hasn’t quite settled on Election Day 2020. As of Nov. 9, President Trump had not conceded, even though Joe Biden was projected to win the popular vote by millions and the Electoral College vote by a safe margin.

So a recount remained possible.

But recounts historically don’t move that many votes in Wisconsin, in part because of the good work of local clerks across the state. A recount in 2016 didn’t change much.

Based on that assumption, it can be said that this unique election likely will be remembered as a record high-turnout affair (at least by one measure) with record absentee ballots and record spending that resulted in Wisconsin reverting to its blue tilt during presidential years.

But the blue wave didn’t materialize, and Republicans maintained control of the congressional delegation, the state Senate and the Assembly. However, the GOP didn’t gain the veto-proof majority it had sought in the state Legislature, preserving Democratic Gov. Tony Evers’ extensive veto power.

• Former Vice President Joe Biden, according to unofficial results from the Associated Press, garnered 20,540 votes more than Trump in Wisconsin. That’s about the margin Trump beat Hillary Clinton by in 2016, becoming the first Republican presidential candidate to win the state since Ronald Reagan in 1984.

• The pro-Biden side vastly outspent the pro-Trump side on ads this year — $85.1 million to $46.4 million, according to Advertising Analytics. That combined figure of $131.5 million dwarfs what was spent in 2016. Candidates and outside groups combined to spend less than $19 million for the 2016 presidential race.

• It was the fourth time in the past 20 years that Wisconsin’s electoral votes were decided by fewer than 25,000 votes.

• According to the Wisconsin Elections Commission, Wisconsin’s voters cast just under 3.3 million votes for president, the most ever in Wisconsin, smashing the record of a little under 3.1 million in 2012. The unofficial turnout percentage of Wisconsin’s 4.5 million voting-age population was 72.7 percent — not quite a record.

The commission said the 2004 presidential election remains the high-water mark in terms of percentage turnout, 73.2 percent, because the voting-age population was significantly lower.

• Democrats prevented Republicans from reaching two-thirds majorities in either house of the Legislature, but they fell short of big gains in the Assembly. Still, Republicans picked up two seats in the Senate, while Democrats knocked off just two Assembly GOP incumbents despite big spending advantages in their favor.

And GOP Rep. Rob Stafsholt defeated Sen. Patty Schachtner, D-Somerset. It puts Republicans at a 21-12 majority in the Senate, the largest majority for either caucus since the 1970s.

• Assembly Speaker Robin Vos, R-Rochester, declared victory after he faced an onslaught of late Democratic spending in his heavily GOP seat. Vos won by some 17 points.

Kind, in Congress since 1997, ended up with about 51 percent of thevote compared to Van Orden’s nearly 49 percent.

Fitzgerald will succeed U.S. Rep. Jim Sensenbrenner, R-Menomonee Falls, the dean of the state’s congressional delegation. Republicans continue to hold a 5-3 advantage in the delegation.

• Despite predictions of chaos and delays, clerks and their teams counted some 2 million absentee ballots on Election Day and into the early morning, reporting full results a lot faster than some states. But misinformation spread anyway.

“Wisconsin’s election was conducted according to law and in the open,” said Meagan Wolfe, administrator of the Wisconsin Elections Commission.

“Unfortunately, we are seeing a lot of misinformation on social media and some news media,” Wolfe added. “If something you see or hear about how Wisconsin voted sounds outrageous, it’s probably false.”

Added Wolfe: “Wisconsin doesn’t have more votes than registered voters. It’s impossible. There were no absentee ballots found in the middle of the night. Lawyers and observers for both political parties were on-site and involved the entire time. Clerks followed the law and counted ballots until they were done.”