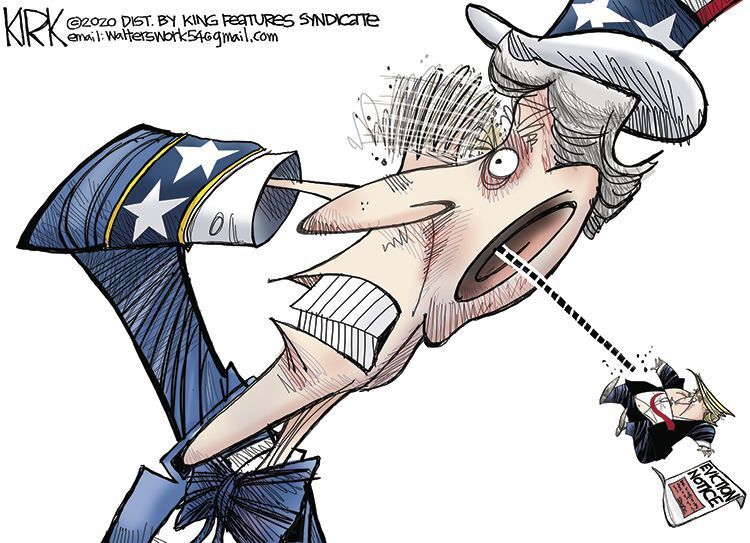 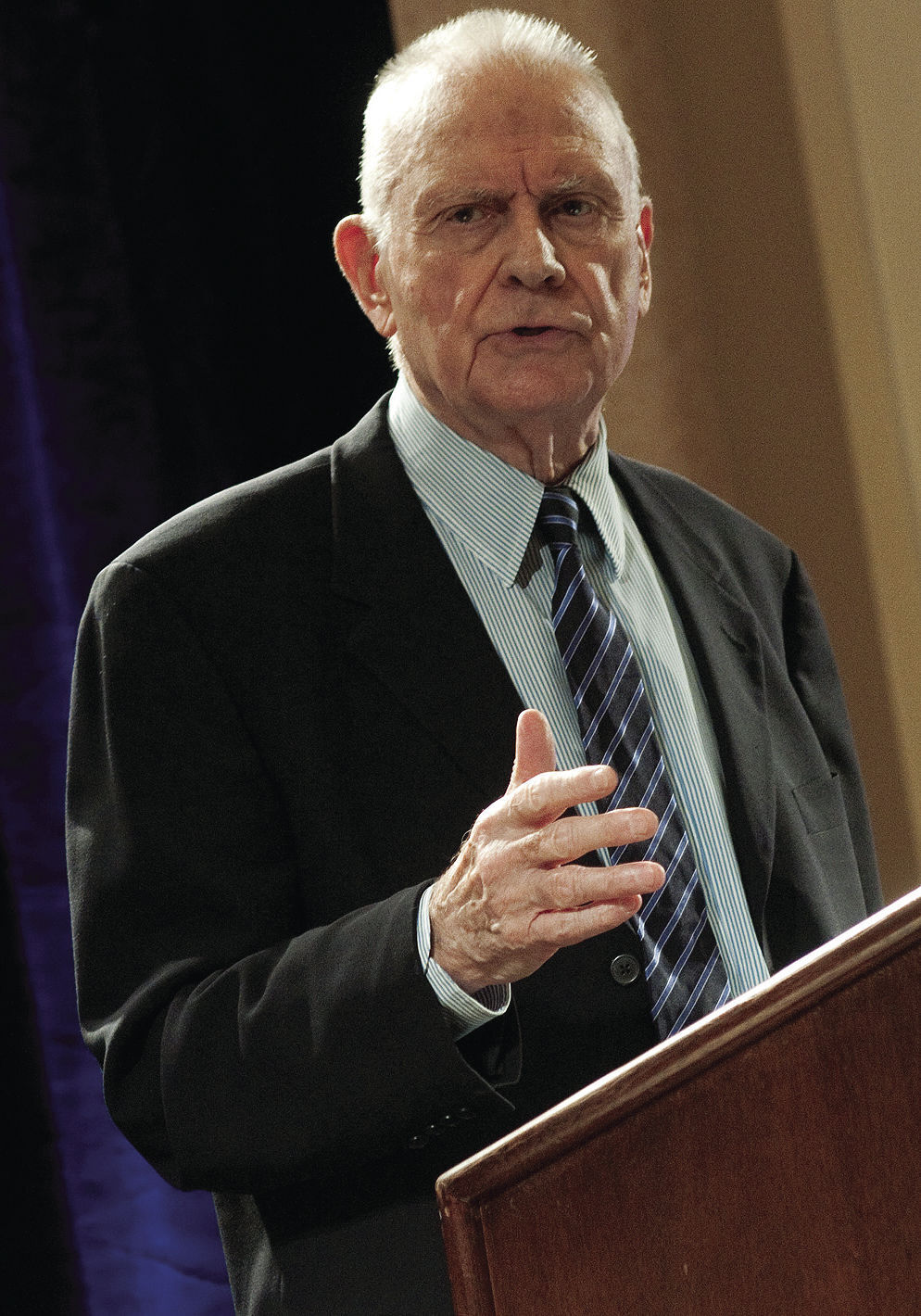 Every year right after an election, I’d find a small pile of requests waiting for me from journalists. They wanted some sort of comment on what it all meant.

It’s human nature to want to make sense of such a complex picture, but it is also politically important, because how elected officials interpret the results—or seek to convince others to interpret the results—goes a long way toward shaping the impact of the election. The key thing to recognize in the wake of November’s voting is that living in such a sharply divided country creates a governance challenge. Without Republicans and Democrats agreeing to find common ground, it is hard for the US to exert strong influence around the world, get ambitious things done, or build a broad and sustainable consensus in favor of difficult policy decisions.

In the runup to the election, my chief concern was about efforts to suppress votes. Yet despite the obstacles thrown in their way, millions more Americans voted this time around than ever before. Their determination to make their voices count despite the inconveniences was inspiring.

Similarly, the remarkable efforts by state and local elections administrators of both parties to hold a free and fair election in the middle of a pandemic with more turnout than they’d ever experienced ought to be recognized and celebrated. I’ve always been deeply appreciative of the seriousness of election day workers from all walks of life and backgrounds.

So, to see one party mounting an all-out attack on the integrity of the countless Americans who view running elections as a sacred trust is, to put it mildly, disturbing. The dangerous game of questioning the validity of the vote could have reverberations for years to come, and sow even more division than we already face. A lot of candidates lose in an election. Half of them, roughly. A vital part of our democracy is how we and they come out of it—that we accept the result and continue to support and improve the system, always working toward a more perfect union. This is what makes it possible for us to govern in this great and diverse country. Americans can accept differences of opinion and not condemn the people who voted for a different candidate.

We accept the results of the election and move on. To behave otherwise is to weaken our democracy, perhaps beyond bearing.

Lee Hamilton is a Senior Advisor for the Indiana University Center on Representative Government; a Distinguished Scholar at the IU Hamilton Lugar School of Global and International Studies;and a Professor of Practice at the IU O’Neill School of Public and Environmental Affairs. He was a member of the U.S. House of Representatives for 34 years. Opinions are his own.