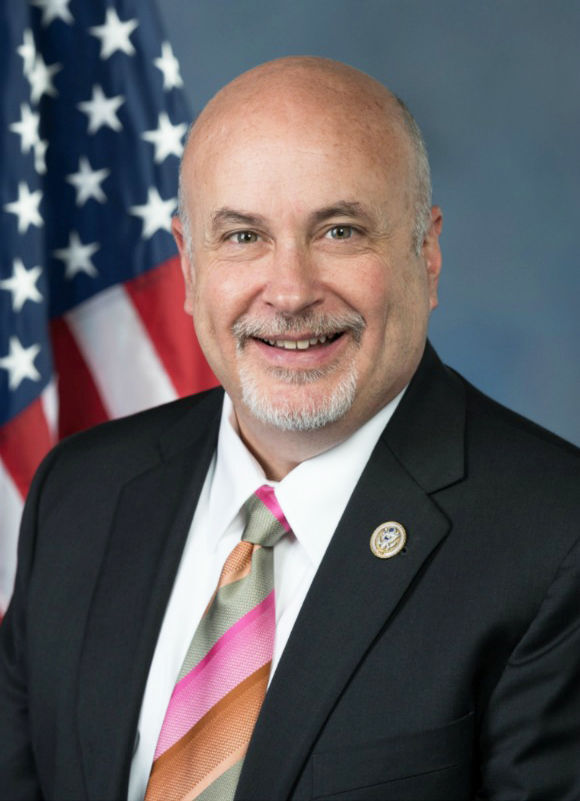 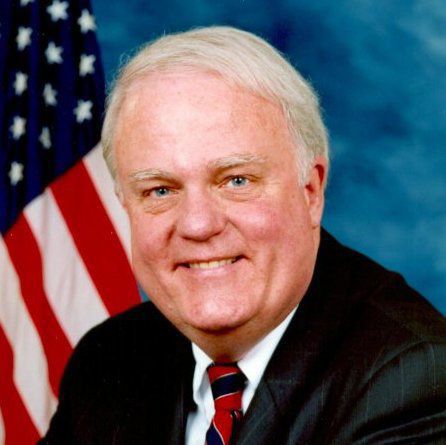 “Journalism is the activity of gathering, assessing, creating, and presenting news and information. It is also the product of these activities. Journalism can be distinguished from other activities and products by certain identifiable characteristics and practices. These elements not only separate journalism from other forms of communication, they are what make it indispensable to democratic societies. History reveals that the more democratic a society, the more news and information it tends to have.” -- American Press Institute.

It would stand to reason, then, that high-quality journalism is essential to an informed democracy.

Unfortunately, the current online ecosystem is stacked against news publishers who produce trustworthy, high-quality information, with the dominant online platforms deciding the rules of the game and taking in the majority of the digital ad dollars being driven by quality local content.

Certainly, there is a need to level the playing field and reach a deal that works for all parties.

That’s where the bipartisan reintroduction of the “Journalism Competition and Preservation Act” by House Antitrust Chairman David Cicilline (D-RI) and a lead Republican comes in.

The bill, if passed and signed by President Donald Trump, allows news publishers to

collectively negotiate for a better deal with the tech platforms to sustain high-quality journalism. We’ve seen it done with other media, specifically with cable TV providers, and journalism outlets deserve the same ability to negotiate as cable systems and providers.

The industry’s ability to build a sustainable digital future for journalism depends, in large part, on the ability to get a better deal from Facebook and Google.

While it is not an easy task, it is also not an insurmountable one.

Local newspapers serve an important watchdog informational functions in their communities, so the ease with which those communities have the ability to access that information online should be a component. Because the information is being prepared by local newspapers, it shouldn’t be held hostage by providers such as Google or Facebook to deliver them to local readers.

Although they most certainly could not have forecast the Internet, the Founding Fathers were mindful of the pressures a free press could face when publicly debating the merits of the Constitution.

In Federalist Paper Number 84, Alexander Hamilton wrote about the need for not only a free press, but a robust one: “The public papers will be expeditious messengers of intelligence to the most remote inhabitants of the Union.”

Hamilton knew of the importance a free press had in the relating of news to citizens throughout the United States.

Please consider contacting Reps. James Sensenbrenner (R-Menomonee Falls online at sensenbrenner.house.gov), ranking member of the House Subcommittee on Antitrust, Commercial and Administrative Law, and Mark Pocan (D-Madison at pocan.house.gov), co-chair of the Antitrust Caucus, and urge them to consider co-sponsoring this important piece of legislation.

We hope that, by drawing attention to this important issue, more lawmakers recognize the need to protect high-quality journalism and sign on to the Journalism Competition and Preservation Act.