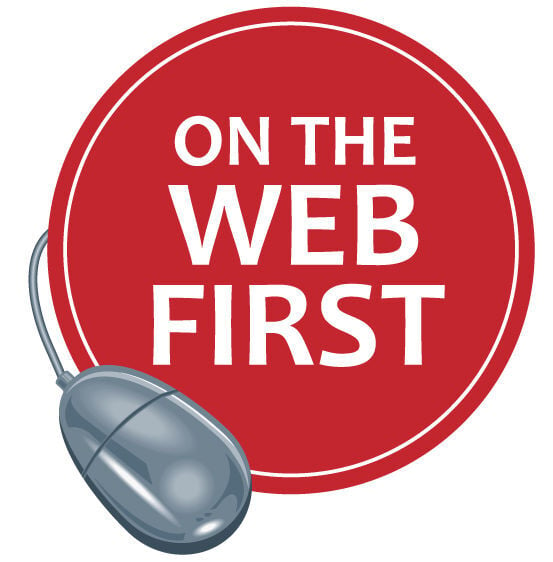 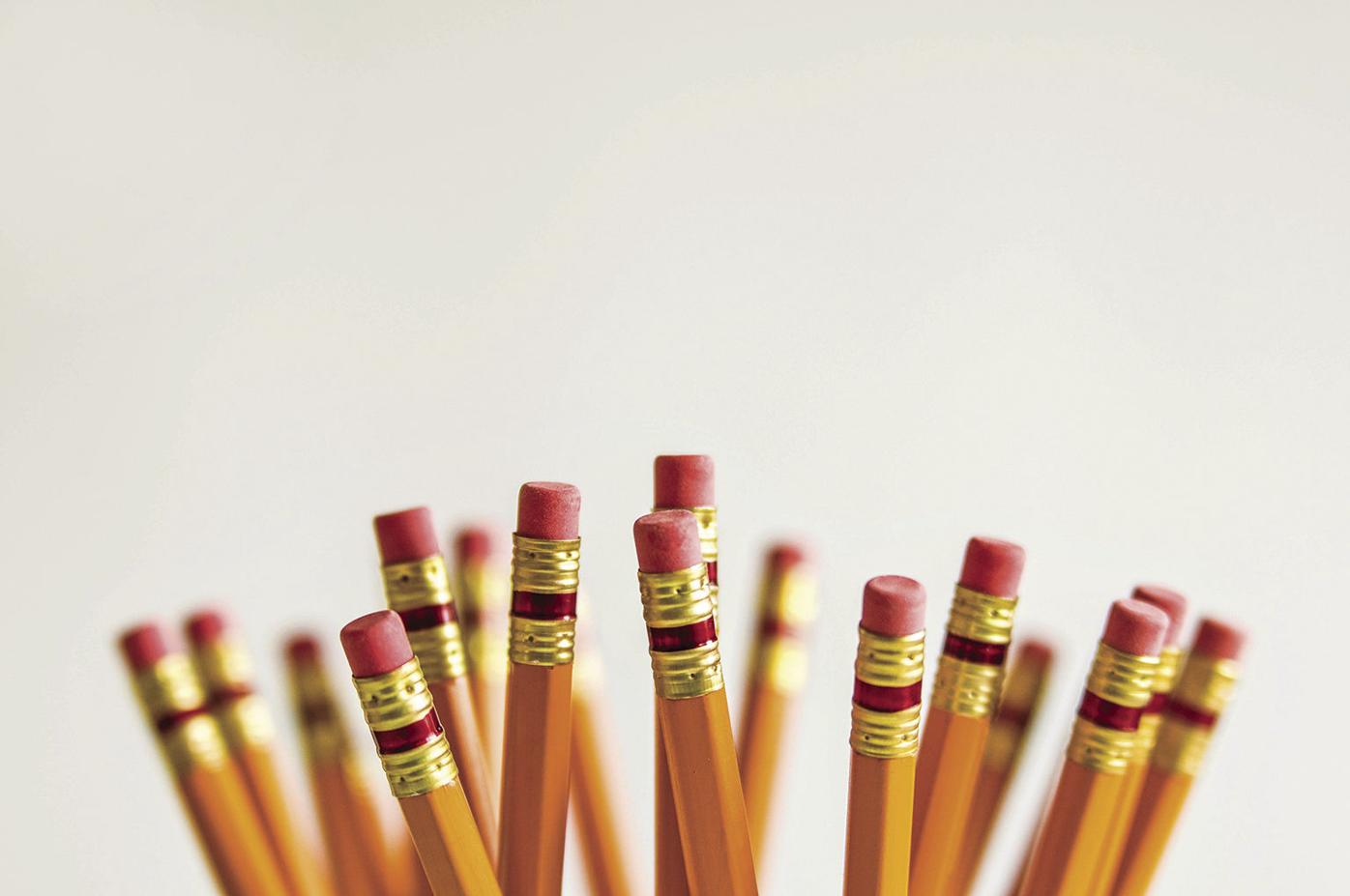 I would like to strenuously object to the Colorado Commons development and the process the city has used to get this proposal to this point – which in my opinion is shameful.

There is a long list of reasons for why I have been opposed to this development, even though it is on the other side of the development from me, it just does not belong in this residential housing development.

The main reasons against are:

• Residents of the neighborhood do not want this in their neighborhood by a wide margin – based on a survey conducted by the HOA board (of which I am a member);

• Streets are too narrow for the amount of traffic that will come from the apartments and the street parking that will happen with the development;

• Over-supply of already approved apartments on the west side within a mile of this location (900+);

• The city told residents as recently as six months ago the property was zoned for a clinic or school;

• The city's Comprehensive Plan was approved less than a year ago and now it wants to change the plan and land use at the request of a developer; and

• It was originally voted down by the plan commission.

Since it was brought back to the plan commission and additional comments were made by residents, the majority of residents living nearby stated their opposition to the plan.

There were 26 people that stated support for the plan, but as you can see by my summary below, these do not fairly represent the neighborhood being impacted. Of the 26 in support:

• 2 are employees of JLA Architects (the firm handling the development for Gebhardt Development) and Madison residents;

• 9 are employees of Bank of Sun Prairie (likely to obtain the financing of the project); and

• 3 are from Bristol/Windsor – not near the project;

• 5 are residents of the Wyoming apartments, also owned by Gebhardt; and

• Only 2 are from residents of West Prairie Village.

That's just 3-4 people in support who live anywhere close to the project and do not have any affiliation with parties benefiting from the development in some form.

Now this decision comes to the city council for the final vote. Most members of the council did not attend the plan commission meetings or hear any of the negative impacts that were voiced by the residents, but will be making the decision. Even the two alders representing our neighborhood did not attend the meetings – shame on you!

This is an important decision and not one that should be taken lightly. Please consider the negative impact this will have on our neighborhood house values and let these apartments be built elsewhere.