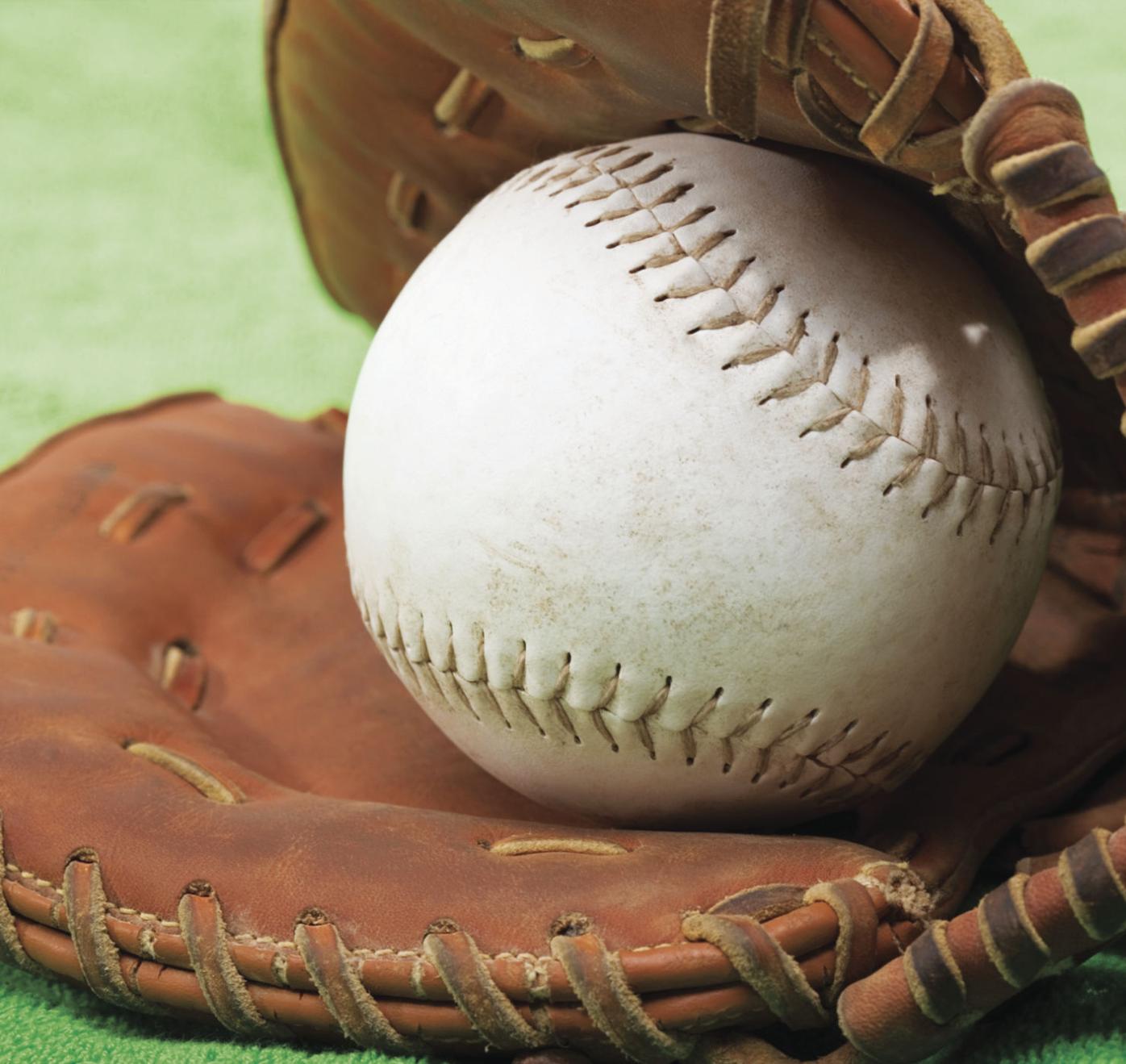 The Sun Prairie High School Softball team met Madison Memorial High School for the first of two games on Tuesday, June 3 (the second game will be covered in a future issue). The Cardinals won 8-0, traveling to Jefferson Middle School to play the game. The Cardinals’ record is currently 10-2 in conference play.

“We were ready,” said head coach Jamie Olson, describing developed consistency within the team. “James Madison had strong pitcher, and this [win] sets us up for the next one.”

Freshman pitcher Tayler Baker went for the pitcher’s win in seven innings, with 12 strikeouts, one walk, and no hits. “Baker has confidence on the mound…she did great,” said Olson.

The game kicked off with first hitter junior Chloe Knoernschild on first and senior Grace Radlund with an RBI, the first of six in the game. Senior Ellie Rademacher hit 2- 4, and junior Kennedy Schaefer hit 2-2, including a double.

“Schaefer also played second baseman for the 6th and 7th innings. We’re lucky that we have two second basemen that produce,” said Olson.