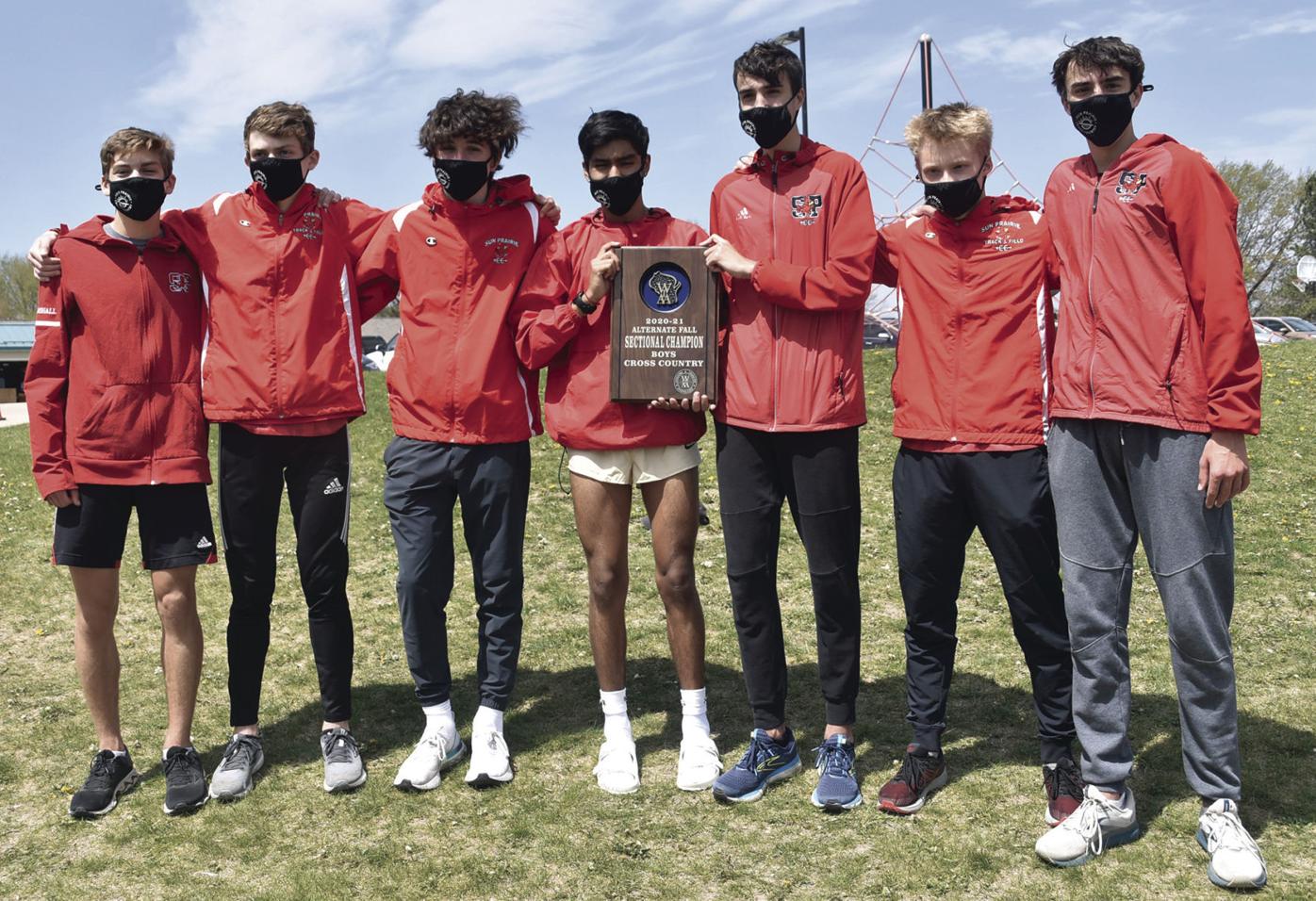 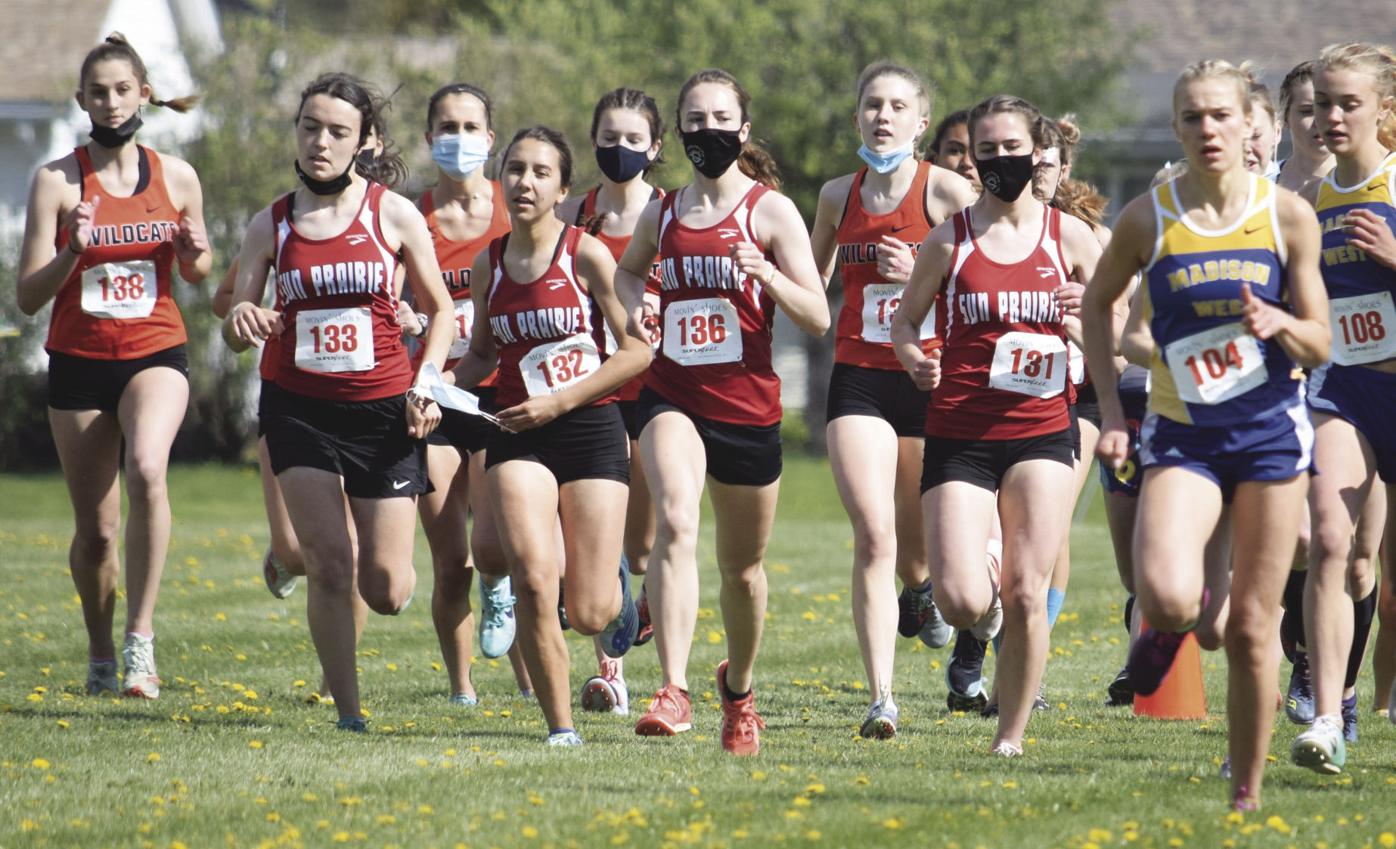 Sun Prairie boys finished first and the Sun Prairie girls finished sixth at the WIAA Cross Country Sectionals in Middleton on Saturday, May 1.

Verona junior Aidan Manning edged Middleton junior Griffin Ward and Sun Prairie’s Mateo Alvarado as the top individual in the boys competition. Manning’s time of 16:00.011 for the 5,000 meters was just a hair faster than Ward’s 16:00.219 and Alvarado’s 16:00.878.

Alvarado joins Tyler and Joe Stoll in qualifying for the State WIAA Cross Country meet in Wisconsin Rapids, but the entire team will compete.

“Reagan Zimmerman led the way for us again at the Sectional Meet. She raced in a pack that chased Genevieve Nashold in our heat,” remarked SPHS Girls Cross Country Coach Matt Roe.

“Eventually Reagan broke away from the others in the final mile of the race and put herself in position to qualify for state as an individual,” Roe said.

“Bella Keefe was our second finisher while having her best race of the season. She had a lifetime PR [personal record] of 17 seconds. Allie Spredemann and Nyllah Comstock also both had lifetime PRs in the race.”

Roe said Middleton and West clearly had the two best teams coming in and showed it Saturday.

“I knew we could be in with Verona and Monona Grove. Those teams just had a few more kids that had great days and they were able to edge us,” Roe said.

“Overall, I’m very pleased with the team and how we finished this season,” Roe said.

“The best part has been how this team, the varsity and JV girls, grew together,” Roe added.

“It was a great atmosphere at practices and meets. A lot of positivity and encouragement of one another. It was a fun and memorable season.”