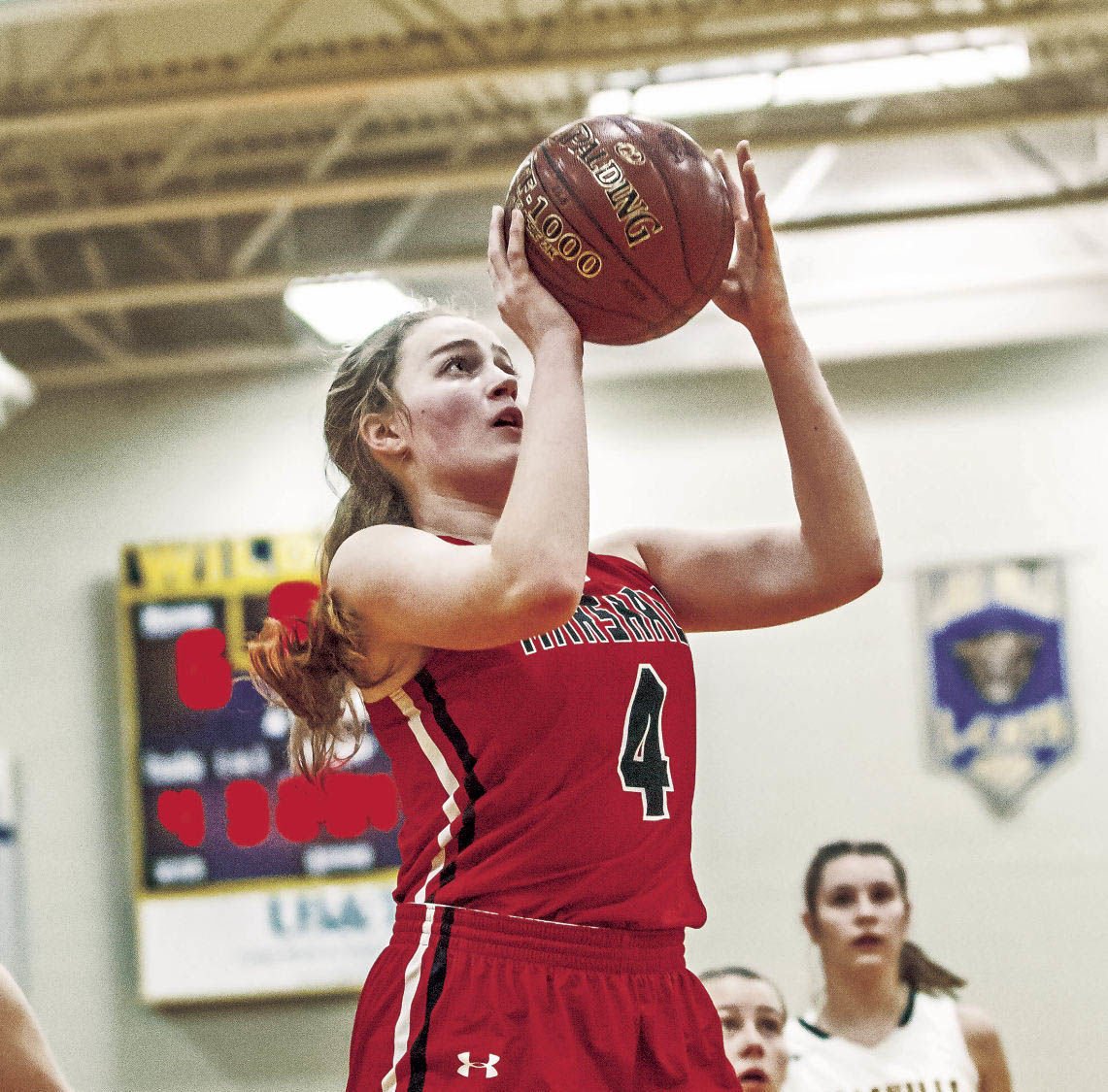 Capitol South Player of the Year 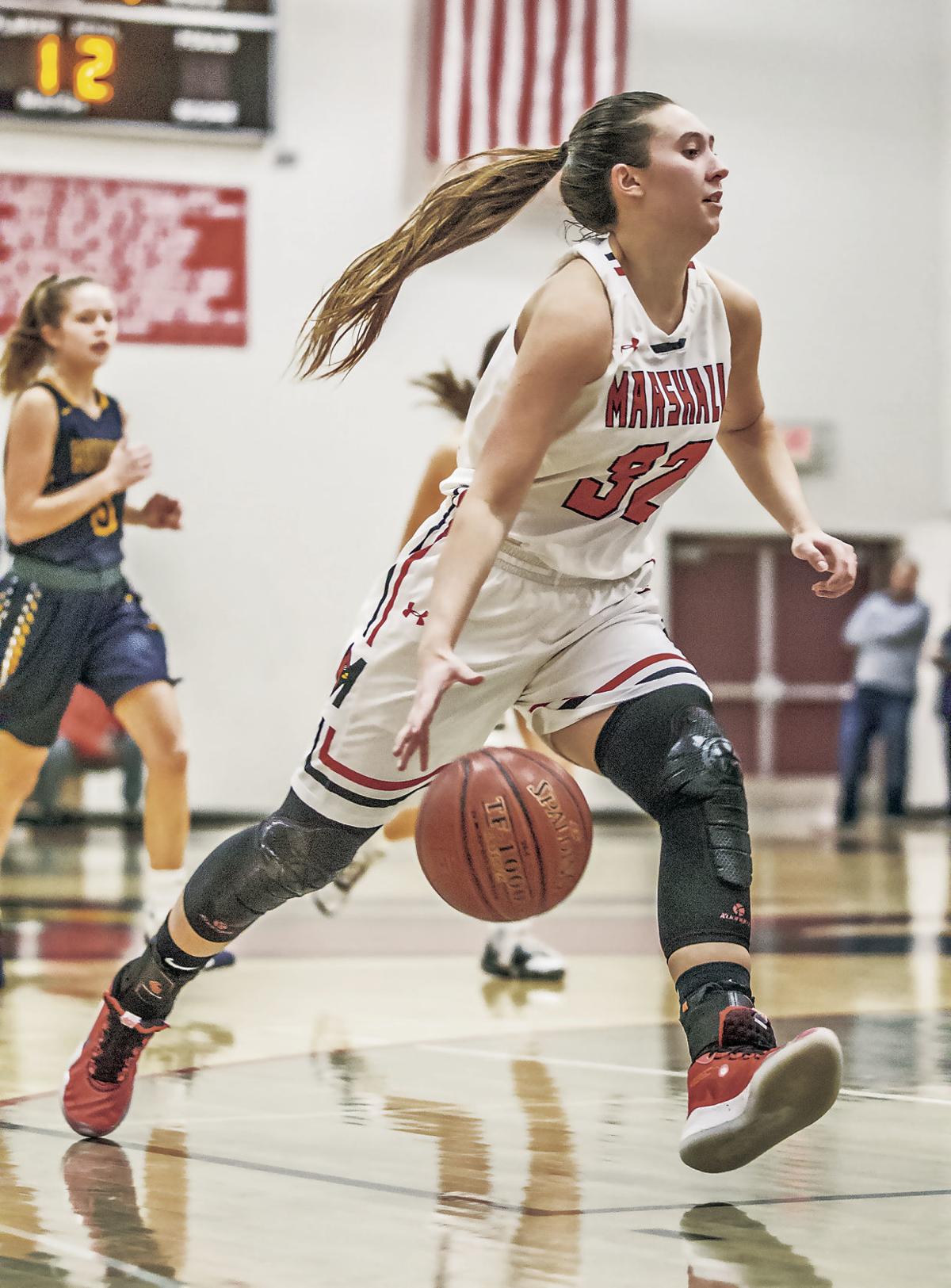 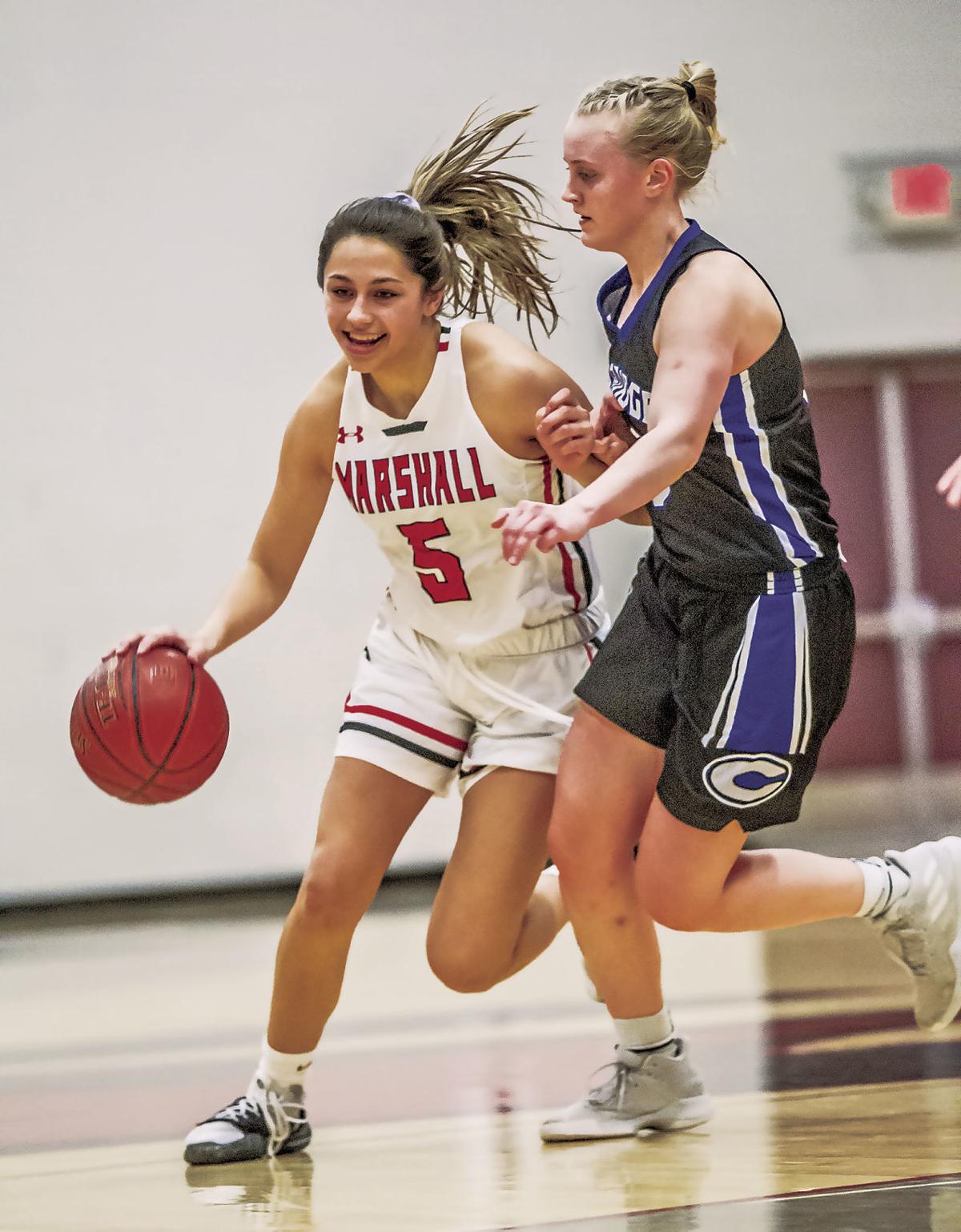 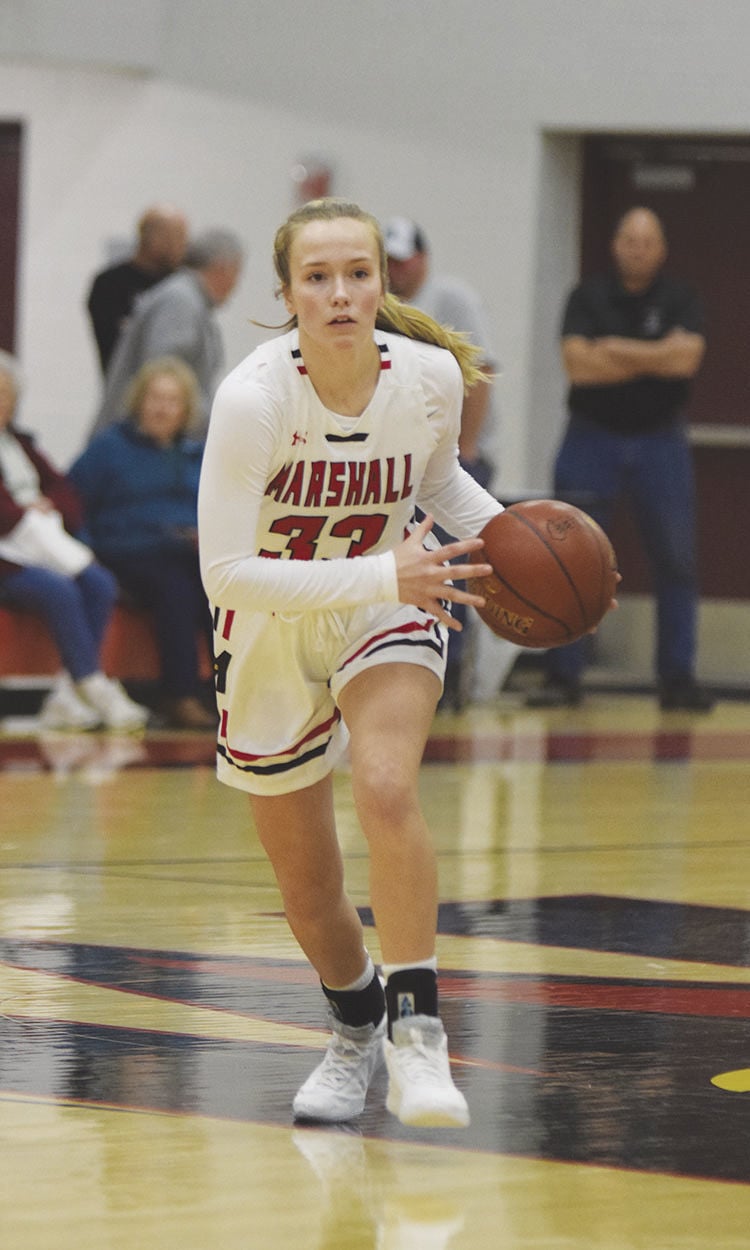 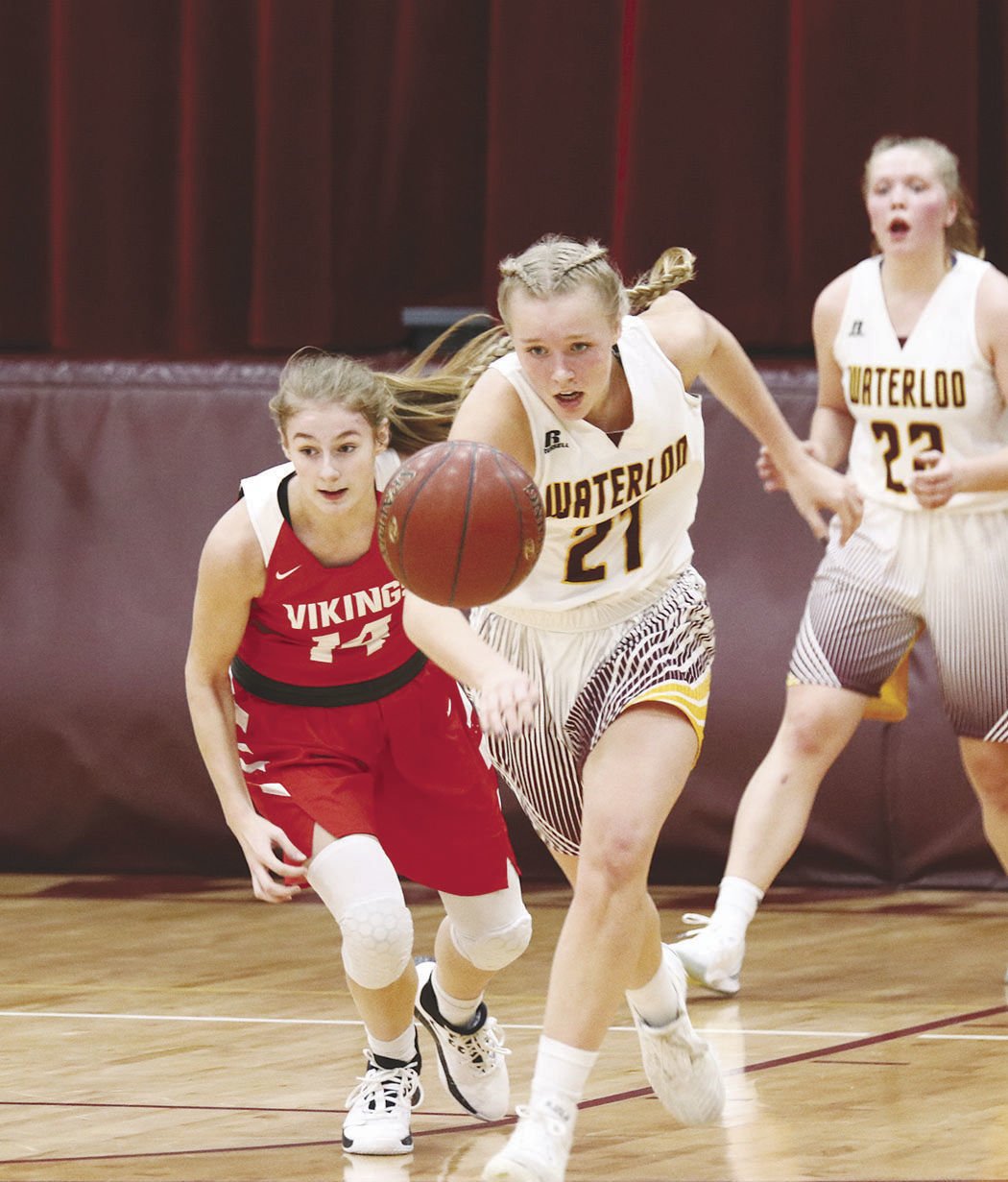 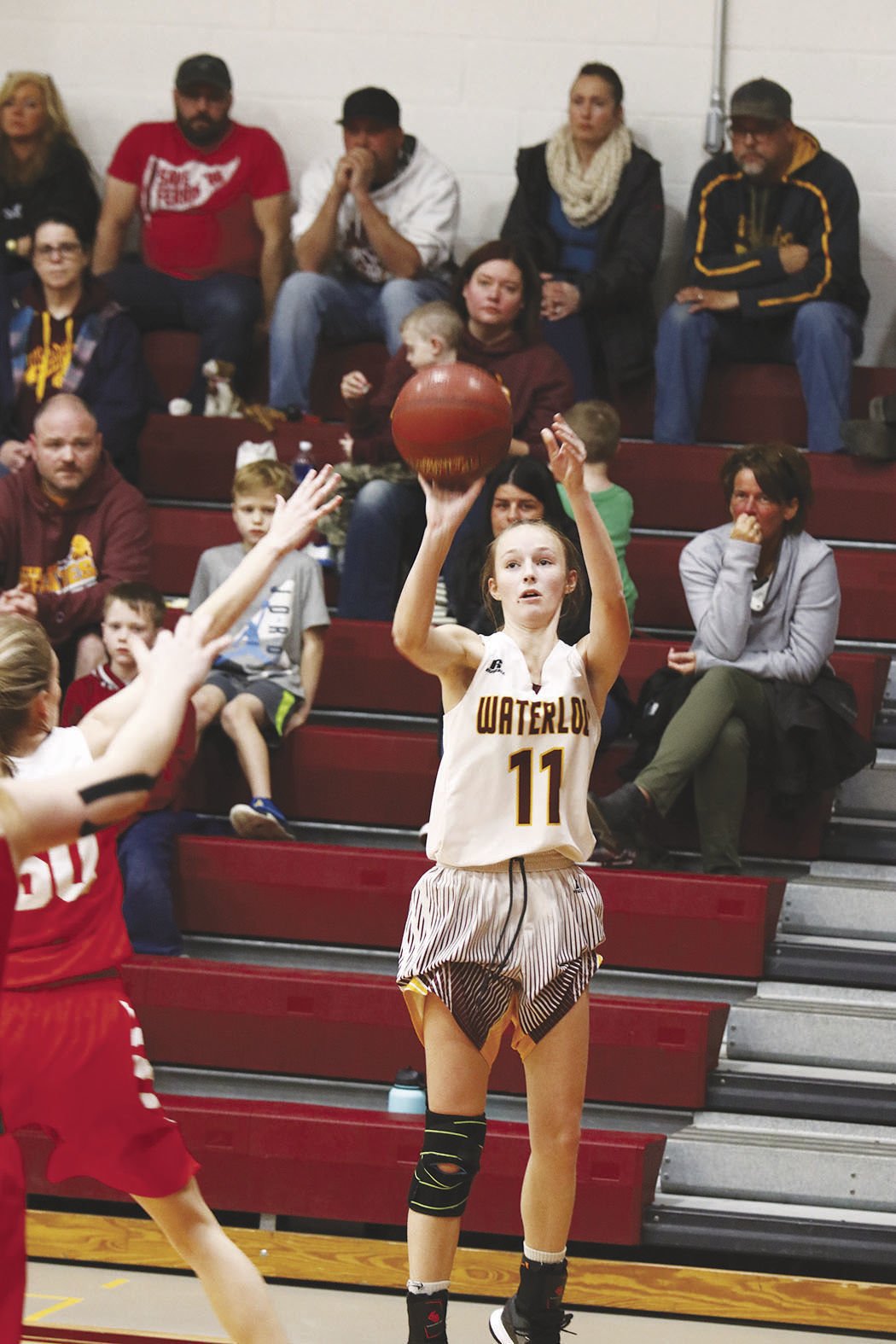 Capitol South Player of the Year

For the second year in a row Marshall’s Anna Lutz has been chosen the Capitol South Conference Player of the Year.

One year after sharing the honor with former teammate Mia Morel, Lutz earned the recognition outright following another outstanding season. The 6-foot-1 junior forward and UW-Milwaukee recruit led the Cardinals to their third consecutive conference championship (and third straight 10-0 record).

“It was a new challenge having to figure out how we were going to play without one of our starters and with a new coach,” said Lutz in reference to Morel transferring to Madison Memorial and Doug Pickarts assuming the head coaching duties after Alex Koeller left and joined the Edgewood College staff.

The Cardinals won 21 games but for the first time in her career Lutz didn’t finish the season on the Resch Center court, nor did she have the opportunity raise a third straight gold ball as WIAA Division 3 state champion.

Among Marshall’s five losses this season four came to teams that qualified for the WIAA state tournament. Those five teams — Germantown, Lake Mills, Black Hawk, Pewaukee and Platteville — had a combined record of 118-11.

“I was glad we got to play some of those really tough teams, and even though most of them were losses, we really learned how to fight through adversity,” Lutz said.

Lutz averaged 23 points, 9.8 rebounds, 2.7 assists, 2.1 steals and 2.0 blocks per contest, and during the season became the program’s all-time leading scorer.

She enters her senior season with 1,479 points.

Lutz was a first-team selection last year and honorable mention her freshman year.

Lutz was joined by teammate Laura Nickel on the first team.

She enters her senior season with 1,051 points.

Nickel was a second-team selection as a freshman and sophomore.

Marshall’s Mya Andrews and Abby Ward were also honored by the Capitol Conference.