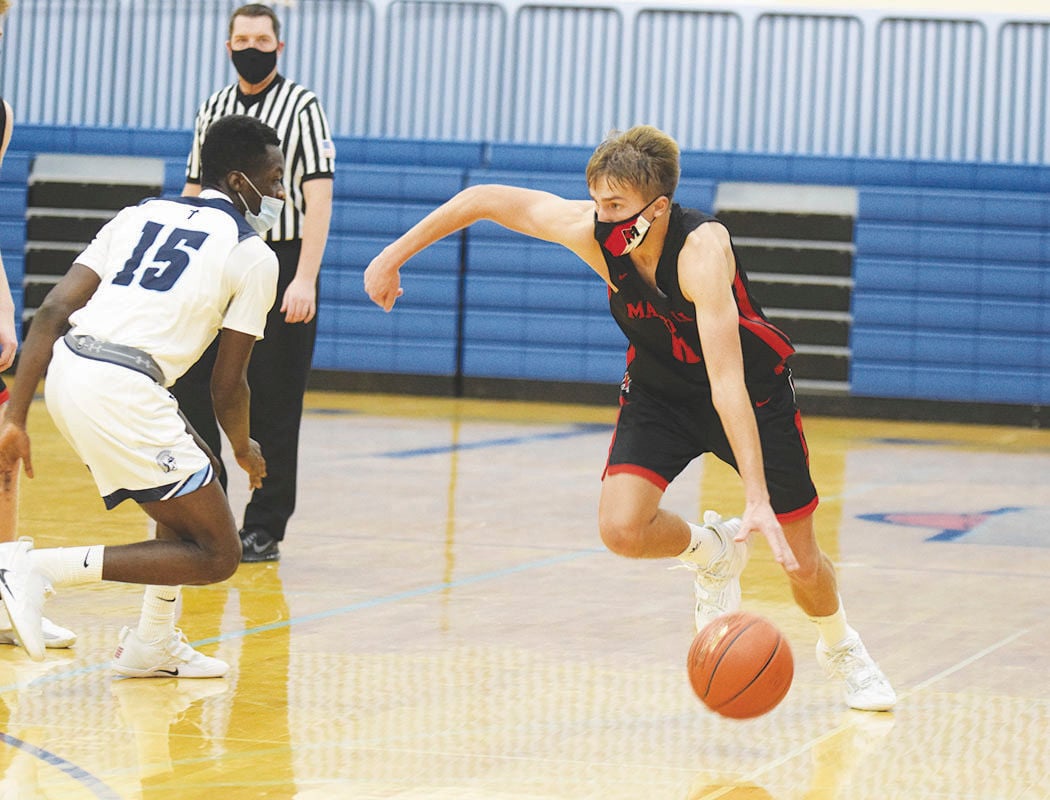 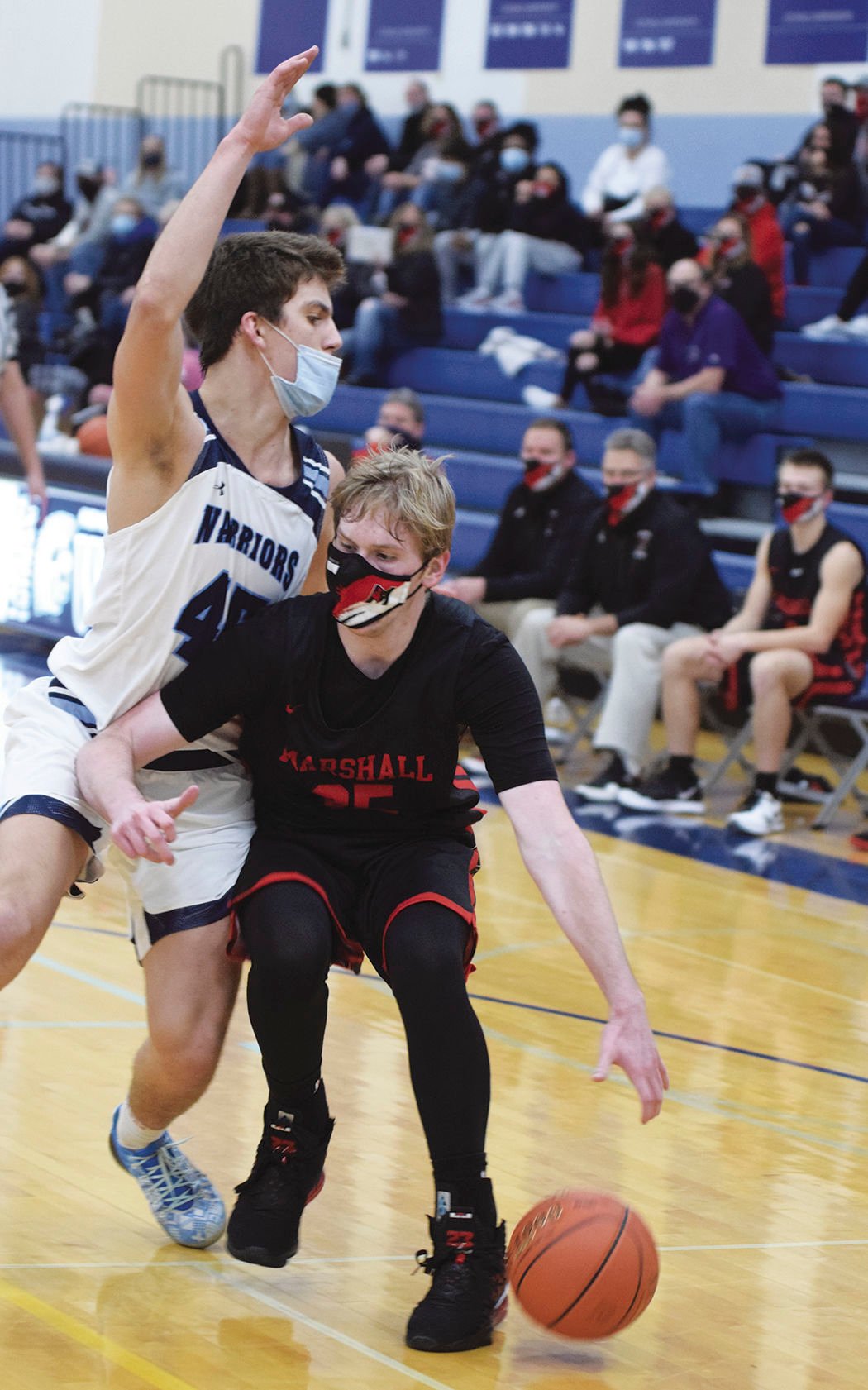 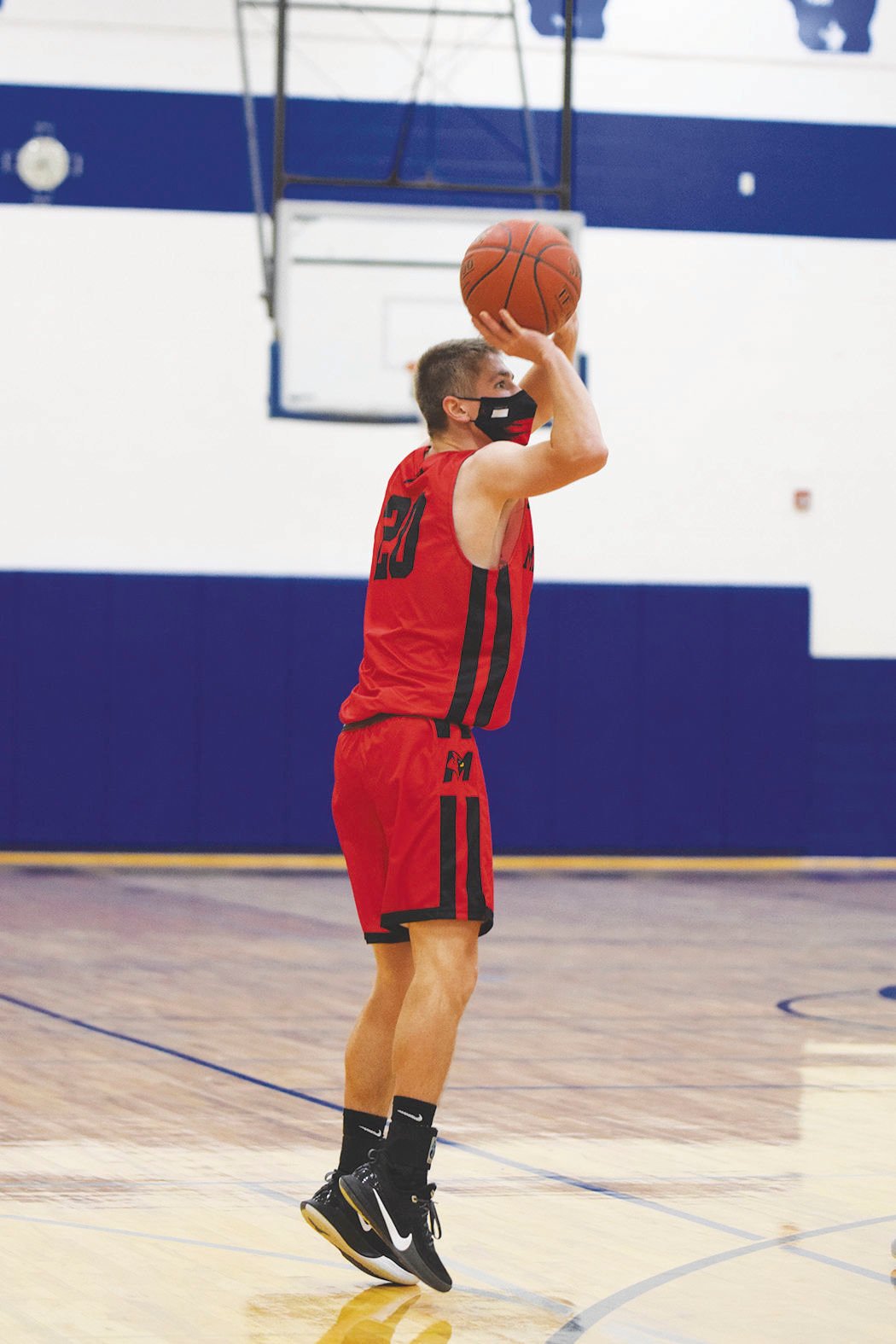 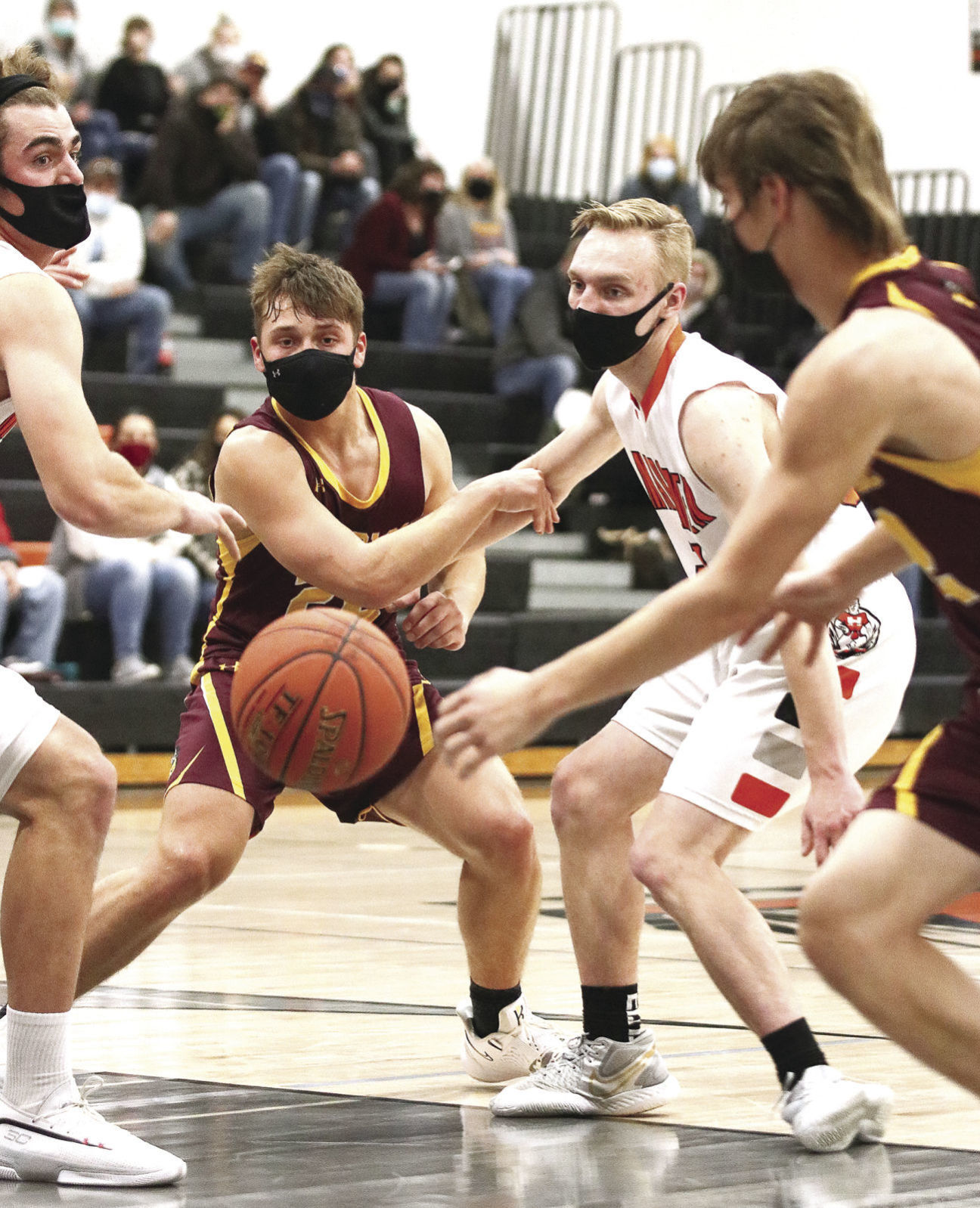 It’s a given that Craig Ward takes pride in being named the top player in his conference, but he knows the accomplishment would not have been possible had it not been for his entire team.

Ward was named the Capitol South Conference Player of the Year after leading Marshall to a share of the league title, the program’s first in five years.

“It was very special to win this award and the conference title along with it because they go hand-in-hand, but without my teammates and coaches both of these accomplishments wouldn’t be possible,” said Ward.

The Cardinals shared the Capitol South crown with New Glarus, both finishing 8-2 this season.

On Jan. 14, Ward became just the 12th player in Marshall boys basketball history to score 1,000 points in an 81-76 double-overtime win over Wisconsin Heights at JustAGame Fieldhouse. Ward enters his senior season with 1,219 points, which currently ranks fourth on the program’s all-time list.

“I have actually watched Adam Wehking when he was a freshman in high school to his senior year in high school,” Ward recalled. “I was his waterboy for him his freshman year, so I got to see him grow as a player and with that, I saw what it takes to play at that high of a level.”

However, Ward isn’t the only member of his family to earn such an honor. His older brother, Cam, was named the Cap. South Player of the year four times — from 2010-2014.

Joining Ward on the first team is fellow junior Reid Truschinski. The 6-5 forward led the Cardinals with 129 rebounds while averaging 15.3 ppg. Truschinski also had 28 assists.

Truschinski was a second-team selection as a sophomore. He will enter his senior season with 687 career points.

A third Marshall player was recognized as Cole Denniston earned honorable mention status. The 5-10 junior guard averaged 9.4 ppg while knocking down a team-leading 50 3-point baskets in 123 attempts, good for a 40.7 shooting percentage. Denniston also had 48 assists.

Denniston goes into his senior season having scored 551 career points.

Ward, Truschinski and Denniston led Marshall to a 16-8 overall record.

“Going into next season our goals are going to be very similar to this year — our first goal should be to win a conference championship, as it always should be — after the regular season, we are hoping to get a high seed in our sectional so regionals will run through Marshall,” said Ward.

“Our main goal for next year is to be cutting down a net in front of all our supporters.”

Wolff, a 6-0 junior guard, earned second-team recognition after leading the Pirates in most categories including scoring (12.0 ppg), rebounds (289) and steals (33) while adding 29 assists.

“It was very special to win this award and the conference title along with it because they go hand-in-hand, but without my teammates and coaches both of these accomplishments wouldn't be possible."