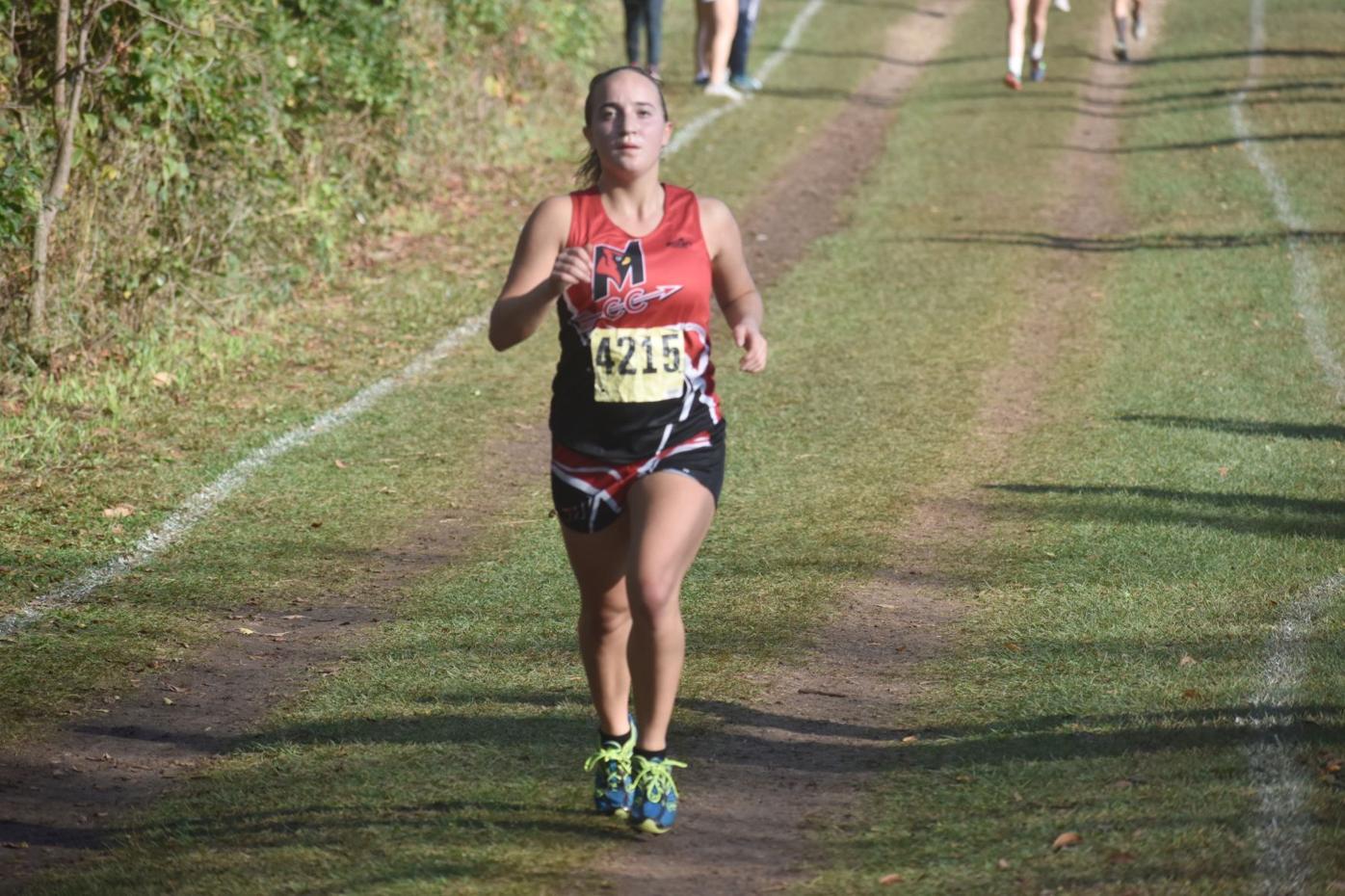 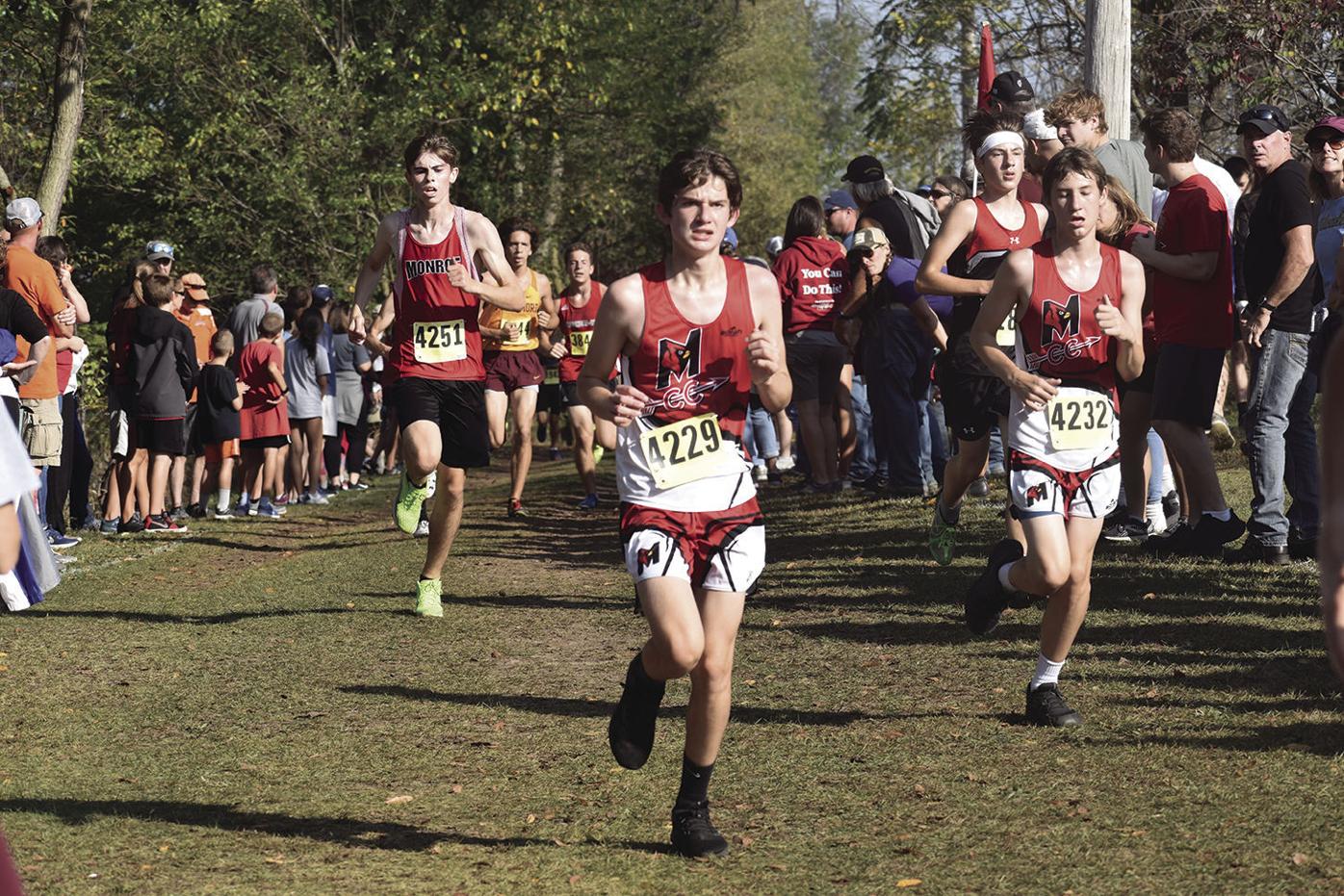 Both Marshall and Waterloo have been running hard as the cross country regular season nears its end. Let’s see how they’ve been finishing races recently.

In the boys varsity run, Marshall finished 2nd of three teams with a team score of 49. North Fond du Lac took 1st with 26 and Palmyra-Eagle finished 3rd with 53.

Sophomore Jaxon Hornby was Marshall’s fastest runner. His time of 18:41.92 landed him in 2nd place overall. Not too far behind was senior Justin Grady. His time of 19:34.83 landed him in 6th place. Two more Cardinals finished back-to-back a few minutes later as sophomore Huston Siedschlag and freshman Mitchell Pletcher claimed 12th and 13th, respectively. Siedschlag’s time was 22:05.29 and Pletcher’s was 22:20.98.

The girls varsity team did not run enough girls to place as a team, but still had a successful day nonetheless. The top six finishers were all from North Fond du Lac, so they obviously took home 1st as a team.

The Cardinals brought just one junior varsity runner, freshman Luke Egan on the boys’ side. He had a strong run, taking 6th place with his time of 23:50.26

WaterlooIt was a tough outing for the Pirates at the Randolph Invitational at Fox Lake Golf Course Thursday, Oct. 7. The boys varsity, girls varsity, and boys junior varsity all placed last. The girls junior varsity did not have enough runners to place.

In the boys varsity run, Waterloo collected a total of 114 total team points, landing it in 5th place. Johnson Creek finished 4th with 80, Wayland Academy was 3rd with 67, Omro took 2nd with 52, and Lake Mills won the run with 46.

Things didn’t get much better for Waterloo in the girls varsity run. The Pirates finished last with a team score of 130. Johnson Creek finished in 4th with 99 team points. Lake Mills was 3rd with 70 while Omro claimed 2nd with 57. Lourdes Academy was very impressive, running four of the five fastest times to finish with 18 team points and win the run.

Waterloo’s fastest runner was junior Maddelyn Webster. Her time of 25:39.06 landed her in 21st place. Freshman Corryn Retzloff finished inside the top-30 as well. She nabbed 27th place with her time of 29:21.64. Waterloo had a few runners just outside the top-30, too. Freshman Sydney Gordon and sophomore Alisha Sheshina finished 31st and 32nd, respectively. Gordon turned in a time of 30:31.28 while Sheshina ran a 30:58.79.

In the boys junior varsity run, Omro dominated with eight runners finishing in the top-10. Waterloo finished second behind them with 50 total team points. Sophomore Logan Dolfin led the way for Waterloo, taking 12th place with his time of 24:27.60. Freshman Ryan Fugate turned in a solid run as well, finishing 14th with a time of 25:03.54. A pair of freshmen, Kellan Smith and Kameron Ring, managed to sneak into the top-20. Smith finished 17th with a time of 26:11.27 and Ring was right behind him in 18th with his time of 26:18.90.

The regular season has come to an end for both schools. Next up is the conference run. Conference will take place Saturday, Oct. 16 at Brandt-Quirk Park in Watertown at 10 a.m. CDT.