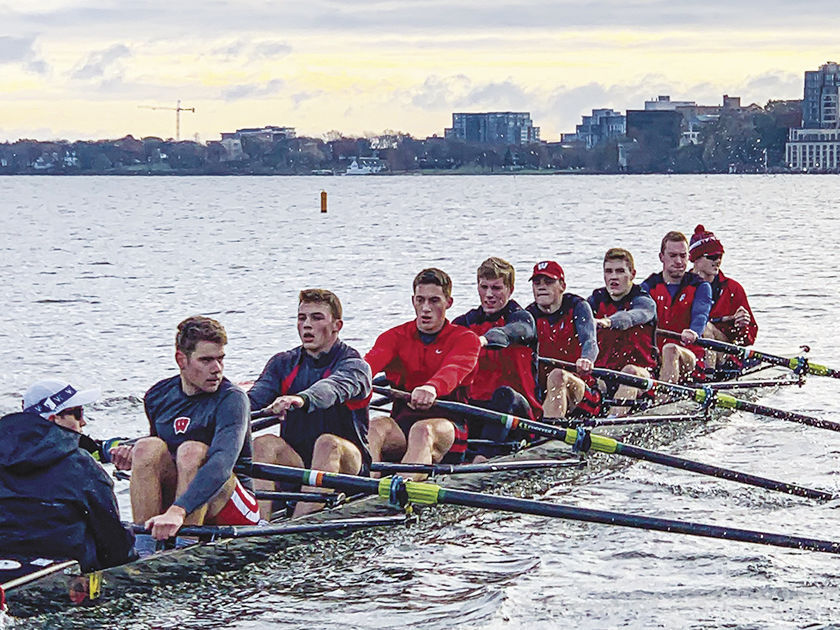 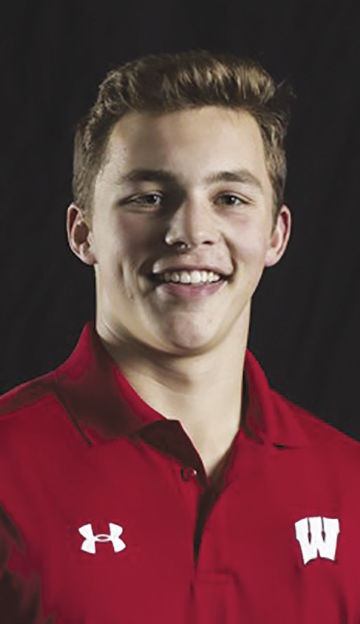 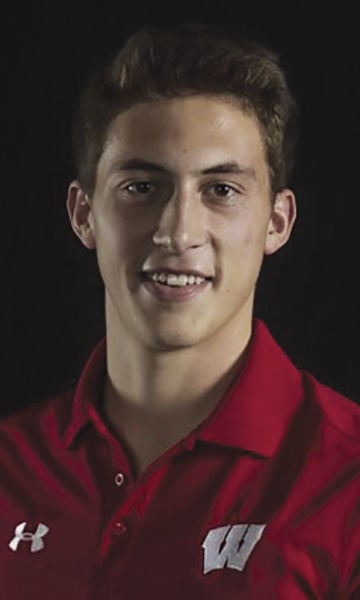 Like other prominent high school athletes Adam and Josh Wehking just wanted to continue playing sports — any sports — as they entered college.

While neither of the brothers and Marshall High School graduates were recruited to play Division I athletics in the sports they were accustomed to growing up, they found a loophole of sorts in another athletic event. Rowing.

Both Wehkings are members of the University of Wisconsin-Madison men’s crew team.

Adam, a 2017 MHS graduate, is a senior majoring in civil engineering with a certificate in environmental studies.

Wisconsin sends out letters to graduating seniors from Wisconsin and Minnesota about attending a one-day camp for rowing, and that’s what piqued Adam Wehking’s interest.

The coronavirus pandemic canceled the 2019-20 season, and all fall sports on the UW campus. Therefore, the Wehkings both now set their sights on all sports, including rowing, resuming in the spring of 2021.

When sports do resume, Adam will be in his third season rowing with the varsity eight-man team; in the past he has also competed on the freshman team. He has rowed various seats, including the eight seat of the eight-man team and the fourth seat with the four-man team that both took first at the Bald Eagle Invitational in Indianapolis in November 2018.

“There’s different spots in the boat depending on the size of the rower, or if some guys are better technically in different boats.”

Wehking was a three-sport standout in football, basketball and baseball, earning a total of nine all-conference honors in the Capitol South. In basketball, he was named the Capitol South Player of the Year during the 2016-17 season.

Rowing isn’t part of the Big Ten Conference, rather it competes in the Intercollegiate Rowing Association. In conjunction with the Big Ten’s decision in mid-August to postponement of the 2020-21 fall sports season due to ongoing health and safety concerns related to the COVID-19 pandemic, the Wehkings rowing season was also put on hold.

Adam Wehking hasn’t practiced on the water since before the coronavirus became a pandemic in March, therefore, he does his training on a NordicTrack, or “erg” rowing machine.

“We took those to our living rooms and did workouts on our own over the summer,” Adam said.

One of the challenges the UW rowing teammates make among themselves every off-season is doing a million meters on the erg; 1 million meters is the equivalent of 621.3 miles.

“That was kind of a big focus since we didn’t have that training on the water,” said Adam.

And did he make it to the million? “Yes, I finished last week,” he confirmed.

Josh Wehking is a sophomore at UW-Madison also majoring in civil engineering.

“It was because (Adam) was in the sport and like him, I wanted to continue my athletic career in some way along with getting a good education. This is kind of a way to do it,” said Josh, a 2019 Marshall graduate.

Josh, too, was a three-sport standout for the Cardinals excelling in football, wrestling and baseball. He was a first-team selection at outside linebacker in 2018, and earned All-Capitol South honors twice as a catcher in baseball.

“There aren’t many skills you can use from baseball, but definitely I learned cardio-vascular from wrestling and football,” said Josh Wehking.

Like the Wehkings many of their UW teammates are multiple-sport athletes.

“There’s a mix of walk-on guys and novices, which are the recruits; a lot of them played a bunch of different sports and got recruited that way,” Josh said. “There’s also a lot of guys from the east coast that rowed in high school.”

Josh, too, has an erg rowing machine, and rooming with other rowers there are multiple machines that take up a lot of space in a small area.

Among Josh’s other training is running 5-to-6 miles a day.

“The championship season is technically in the spring, but we typically have fall races; the fall races are 5K while the spring races are only 2K,” said Josh.

The Wehkings row for Chris Clark, the 2002 Independent Rowing News College Coach of the Year now in his 24th season as the Badgers’ head coach.

Adam and Josh are the sons of Kristin and Paul Wehking of Marshall.