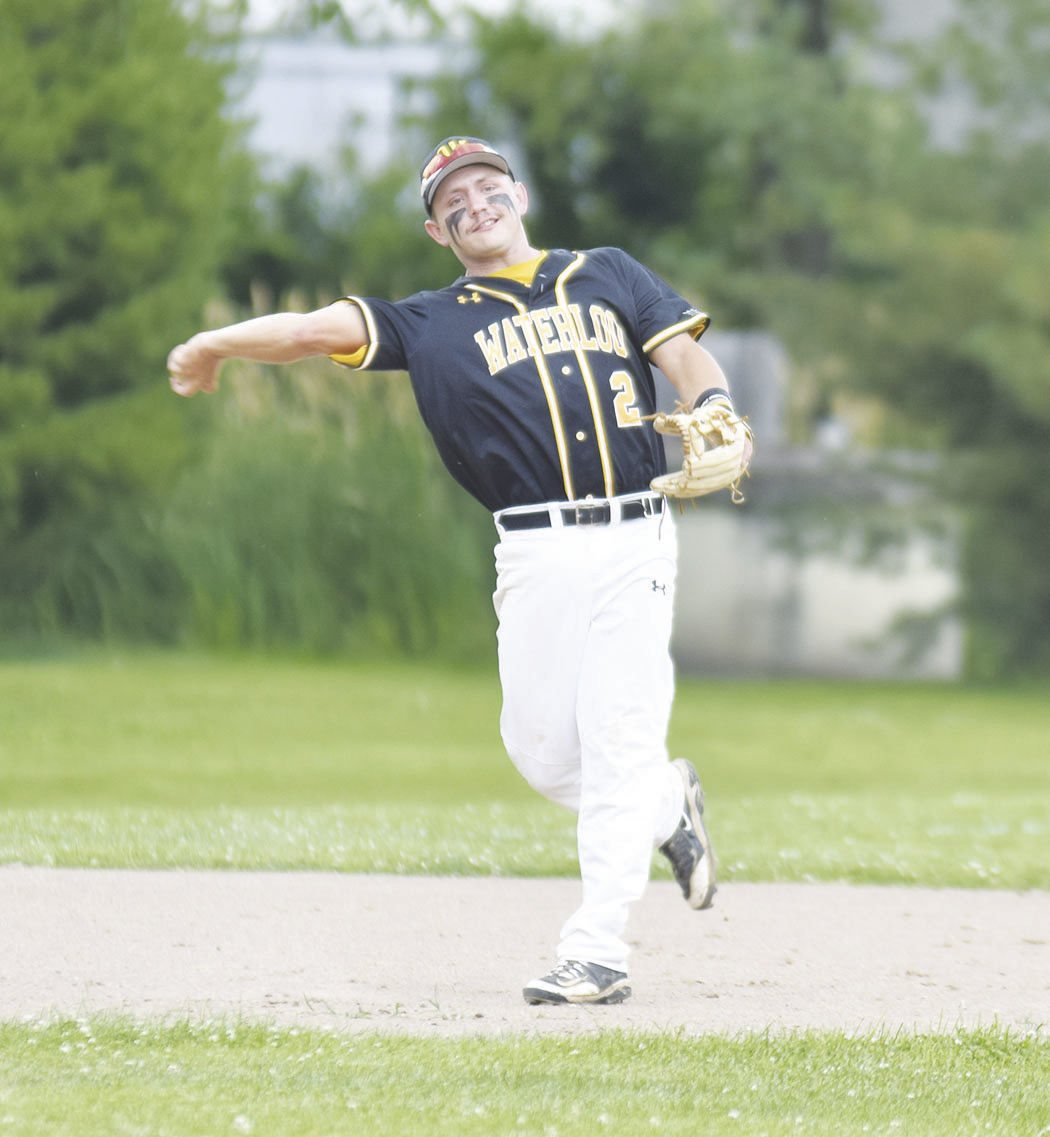 With the Home Talent League pulling the plug on the 2020 season it means the Waterloo McKays will not play this summer.

With the Home Talent League pulling the plug on the 2020 season it means the Waterloo McKays will not play this summer.

Just over a week before the Home Talent League was scheduled to begin an abbreviated 2020 season, the state’s largest amateur baseball organization pulled the plug.

“After months of following the coronavirus pandemic and the effects it is having on our society, we have decided to cancel the 2020 season as a league,” said HTL President Pat Reilly in a press release.

Home Talent League play was supposed to begin April 26, but due to COVID-19 the HTL Executive Board decided to delay the start of the 2020 season until June 7.

With the coronavirus curve still not flattening, the board pushed the start of the season to July 4, “The day to celebrate America with America’s pastime.”

“We had set the season start back twice,” said Reilly. “We originally were going to start in June but the COVID-19 situation forced us to reconsider. We met again in June when I provided the HTL Executive Board with as much data as possible from health organizations, medical professionals, emergency government, and took a poll of how baseball was being viewed in other states.”

Reilly continued: “I presented a set of recommended guidelines that if there was to be a season, teams should follow. The board spent three hours considering the data and voted 3-1 to begin the season July 4 weekend using the suggested guidelines.”

Since that decision, several HTL teams have been playing exhibition games to get ready for the opener. Unfortunately, one team, the Fort Atkinson Generals, reported a case of COVID-19 two weeks ago.

“At that time I proposed to the board that we should follow a three-strike rule, and if that was reached it would be time to shut down sponsorship of the season and playoffs; we reached strike three two weeks later,” Reilly said.

Another factor was the fact that several teams play in Dane County. On June 25, Public Health Madison & Dane County issued an order which keeps Dane County in Phase 2. The order limits private gatherings and adjusts language regarding capacity limits for bars and restaurants. All other parts of the Phase 2 order have carried over to this new order.

Twenty Dane County-based teams could not play games on their fields until Phase 3 was reached, and the fact that six teams — DeForest, Mazomanie, West Middleton, the Lake Mills Grays, Monona and defending champion Verona — had already withdrawn from league play as the task of continuing the season became too difficult.

“With the recent spikes in cases, it does not look like Phase 3 will be reached anytime soon,” Reilly added.

If league play was started and a team or teams experienced COVID-19 incidents, there would be a two-week window before those teams could resume play. In an already shortened season, that would be another impossible obstacle.

“While we are not continuing with a Home Talent League season as we know it, we are not putting a stop to baseball; teams may continue playing the schedules in hand, or adjust them to fit their needs,” said Reilly. “We are not shutting down baseball, just HTL sponsorship for 2020.”

The Waterloo McKays and Cambridge Blues, who both play in the Southeast Section, have chosen not to play exhibition games this summer.