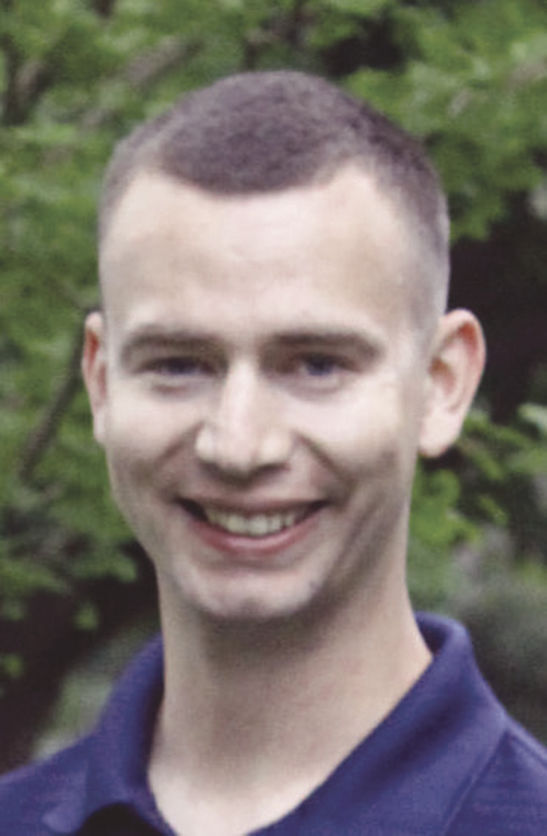 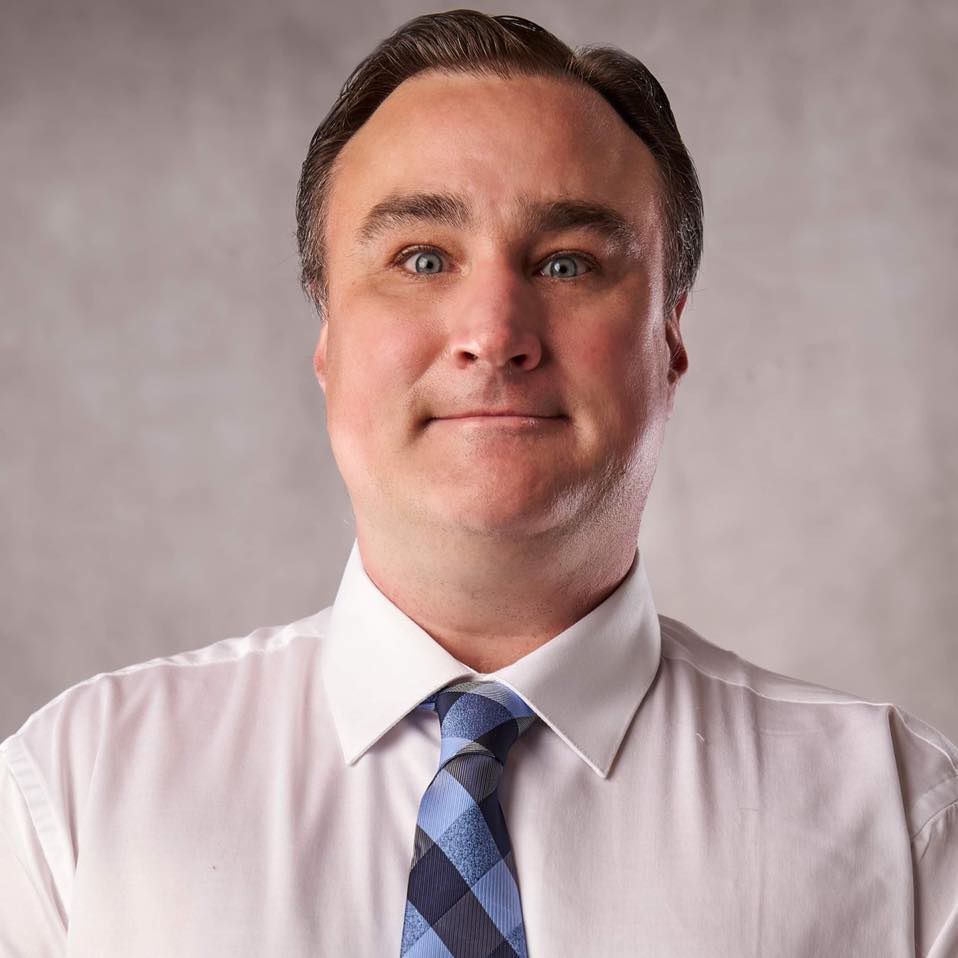 Penterman, of Columbus, narrowly won the Republican primary by 16 votes. There were eight Republican candidates.

Penterman, 25, is a U.S. Army Reserve member who previously worked as an aide to Republican state Rep. Ron Tusler, of Appleton.

The Assembly district covers southwestern Dodge County and parts of northern Jefferson County and eastern Columbia County. It includes the cities of Columbus, Waterloo and Watertown.

The seat became vacant when incumbent Republican John Jagler was elected to the Senate earlier this year to fill former Senate Majority Leader Scott Fitzgerald’s seat. Fitzgerald won a congressional seat in November. Jagler had held the Assembly seat since 2013.

Republicans hold a 60-38 majority in the Assembly.

Copyright 2021 The Associated Press. All rights reserved. This material may not be published, broadcast, rewritten or redistributed without permission.