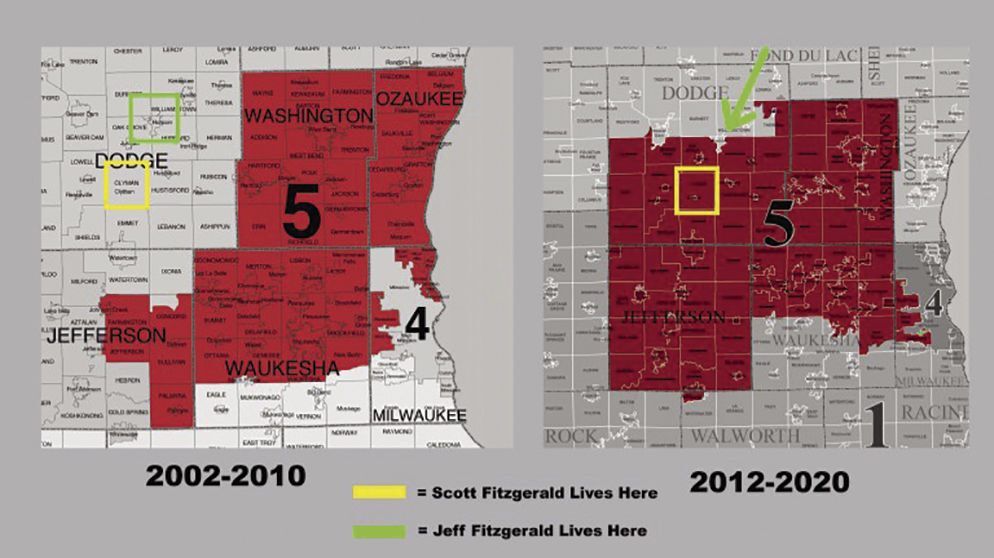 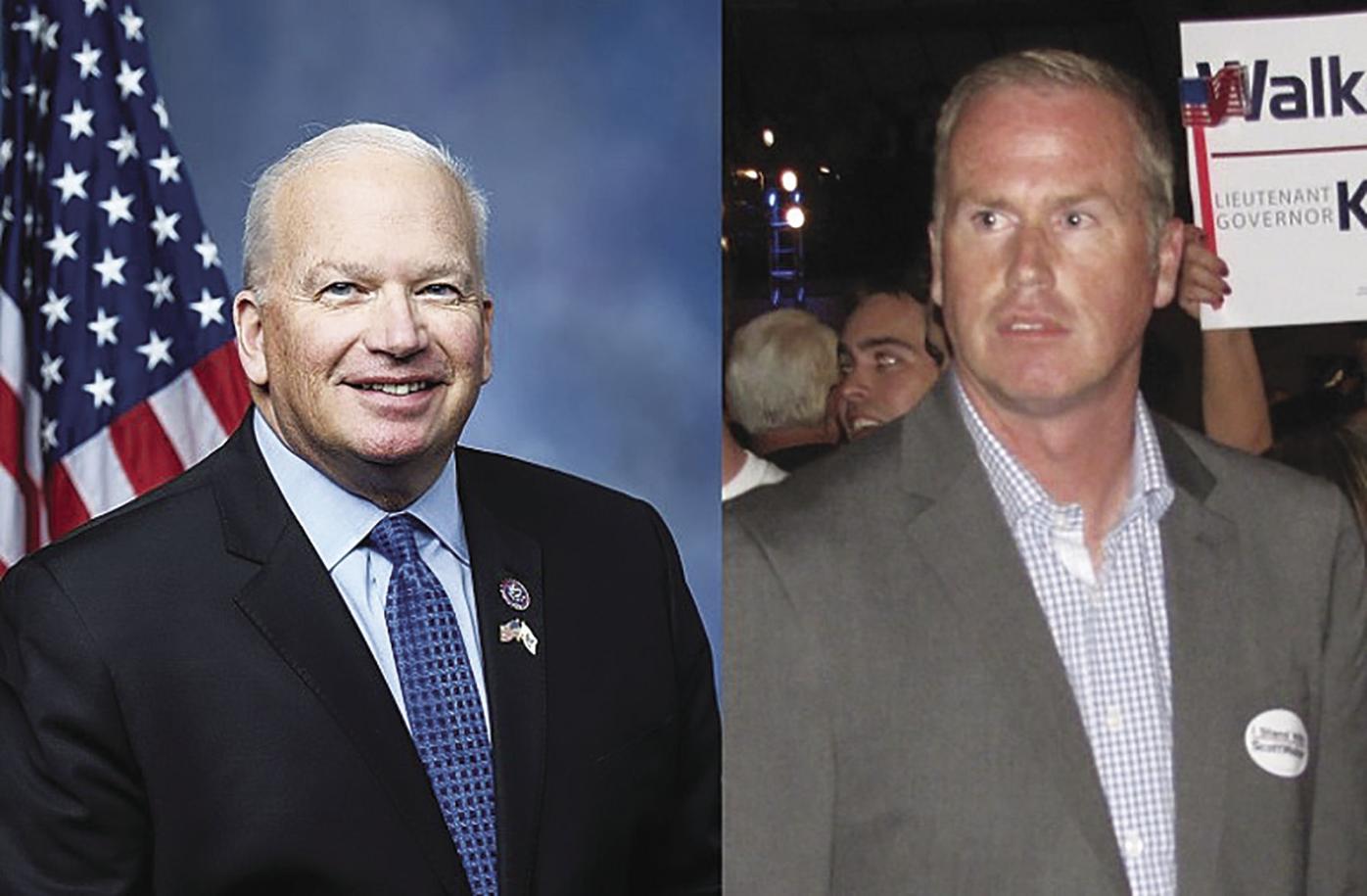 When Republican gerrymandering in 2011 cemented the party’s dominance in the state legislature for the following decade, it also did something a bit more personal.

Despite living very close to one another, the homes of Scott Fitzgerald, then the state Senate Majority Leader, and his younger brother Jeff Fitzgerald, then the Speaker of the Assembly, were split from the same congressional district into separate ones. This allowed both to potentially serve in Congress without having to run against each other.

“There was absolutely no coincidence in the map drawing of 2011,” said Debra Cronmiller, executive director of the League of Women Voters of Wisconsin. “It was purposeful, it was algorithm-driven, and it did not represent a Democratic process.”

Ten years later, a Republican-controlled legislature in Wisconsin will again draw the districts after it receives the delayed Census data in September. But unlike last time, a Democratic governor is in place and almost certainly will veto those maps, sending the line-drawing to the courts. A less partisan redistricting process could give Wisconsin, one of the country’s tightest swing states, more competitive elections and erase little wrinkles from the previous round that individual politicians wanted.

Last year, Scott Fitzgerald was elected to the U.S. House after 16 years in the state Senate. Jeff Fitzgerald, also a former candidate for U.S. Senate, is now a lobbyist in Madison.

After the Tea Party’s successful wave in the 2010 election, Republicans took full control of state government, giving them the rare opportunity to draw Congressional and state legislative districts without interference. At the time, the Fitzgerald brothers each led a house of the state legislature, giving them serious political power.

When new congressional lines were drawn in 2011, the village of Clyman, where Scott Fitzgerald lives with his family, was moved from the 6th District to the 5th. At that time, an aging U.S. Rep. Jim Sensenbrenner had represented the 5th for decades.

Both Fitzgerald brothers live in Dodge County, but Horicon, where Jeff Fitzgerald resides with his family, was scooped out of the 5th District and plopped into the 6th to the north, splitting the county in half.

“There were a lot of shenanigans going on,” Cronmiller said of the 2011 redistricting process, “and this is just another example of how manipulations can happen when you aren’t just using a data-driven, apportionment-driven strategy.”

Gerrymandering is often deployed to protect incumbents and provide other advantages, said Dan Vicuña, the national redistricting manager for the pro-democracy group, Common Cause.

The League of Women Voters of Wisconsin has long pushed the state legislature to give up the power to draw the districts and instead enact a nonpartisan redistricting commission, similar to what Iowa uses. The League’s efforts included pestering the Democrats in 2009 when they had complete control of government. Some within the party agreed to the nonpartisan commission, but leadership balked.

Democrats may have learned their lesson.

Gov. Tony Evers, a Democrat, has launched a group his administration calls the People’s Maps Commission, which will draw hypothetical districts for the next decade. But it has no authority to apply them.

The Republican redistricting of 2011 produced what experts call one of the most gerrymandered states in the country. In multiple elections, The GOP has won huge majorities of seats in the state Senate and Assembly despite sometimes winning less than half of total votes cast.

But the Fitzgerald home gerrymandering would be different. The 5th and 6th are both deep red congressional districts with little chance of turning blue.

Representatives of Congress make an annual salary of $174,000.

“It demonstrates that there are different species of gerrymandering that all succeed potentially in carving up communities in ways that are harmful to those communities,” Vicuña said.

He argues that dividing up regions for partisan reasons or to help political careers, can hurt residents there, because the districts potentially are not being drawn to include communities with similar interests.

“It’s not always a partisan thing,” he said. “It’s sometimes about ensuring communities have adequate representation.”

If the Fitzgeralds intentionally bent the lines around their houses with their careers in mind, the reward was not immediate. After the 2011 redistricting, Scott Fitzgerald had to wait nearly a decade before Sensenbrenner retired and he could run.

The Fitzgeralds have both had their eyes on moving up in politics for a while. In a 2011 Milwaukee Journal Sentinel story, both publicly considered running for the U.S. Senate seat vacated in 2012 when Herb Kohl retired. Jeff Fitzgerald took the leap, losing in the Republican primary to former Gov. Tommy Thompson. Democrat Tammy Baldwin eventually won the seat.

While the brothers said they weren’t sure at the time which would run, they told the newspaper it wouldn’t be both of them.

“We can’t because the Fitzgerald vote would be split,” Scott Fitzgerald said.