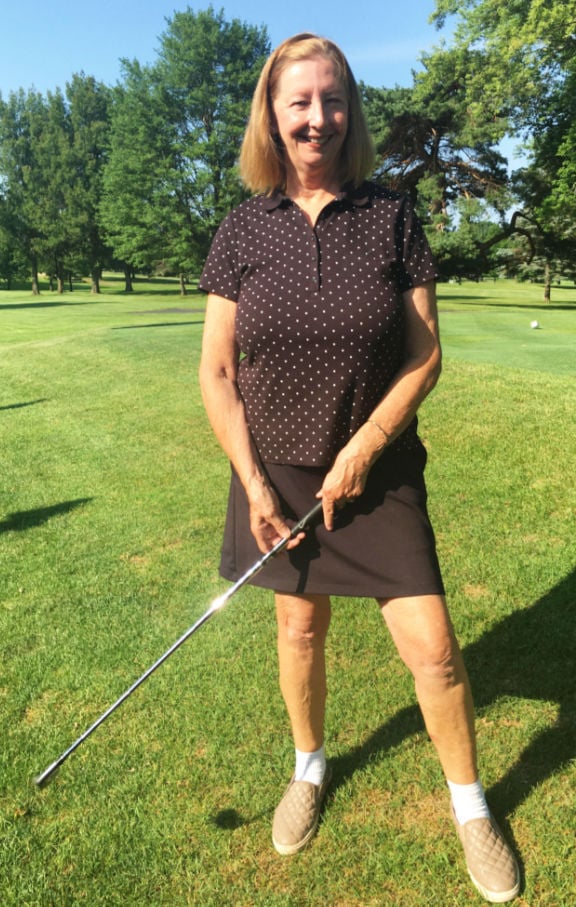 Sue Buell had a hole-in-one on #12 on June 15 at the Lake Ripley Country Club.

Sue Buell had a hole-in-one on #12 on June 15 at the Lake Ripley Country Club.

On Tuesday, June 8 the Lake Ripley Country Club Women’s Organization held a Flag Race event. Golfers add their handicap to a par round of golf and go as far as they can using just those strokes. The 18-hole winner was April Mickelson and the 9-hole winner was Mary Ann Zwaska.

Virginia Newcomb dominated first place in Flight 1 for the 9-hole golfers again this week taking both low net and low putts. Carol Schneider was in second place for low net and Mary Ann Zwaska was in second place for low putts. In Flight 2 first place had a tie for low net between Lora Kautzer and Jan Benzinger. Second place low net went to Jane Spindler. Low putts was another tie between Lora Kautzer and Vickie O’Kane. Second place for low putts was Jane Spindler. Congratulations to newcomer Marie Brown who made her first appearance in Flight 3 taking low net with Julie Clark taking low putts. There were no birdies or sunken approaches to report for the day.