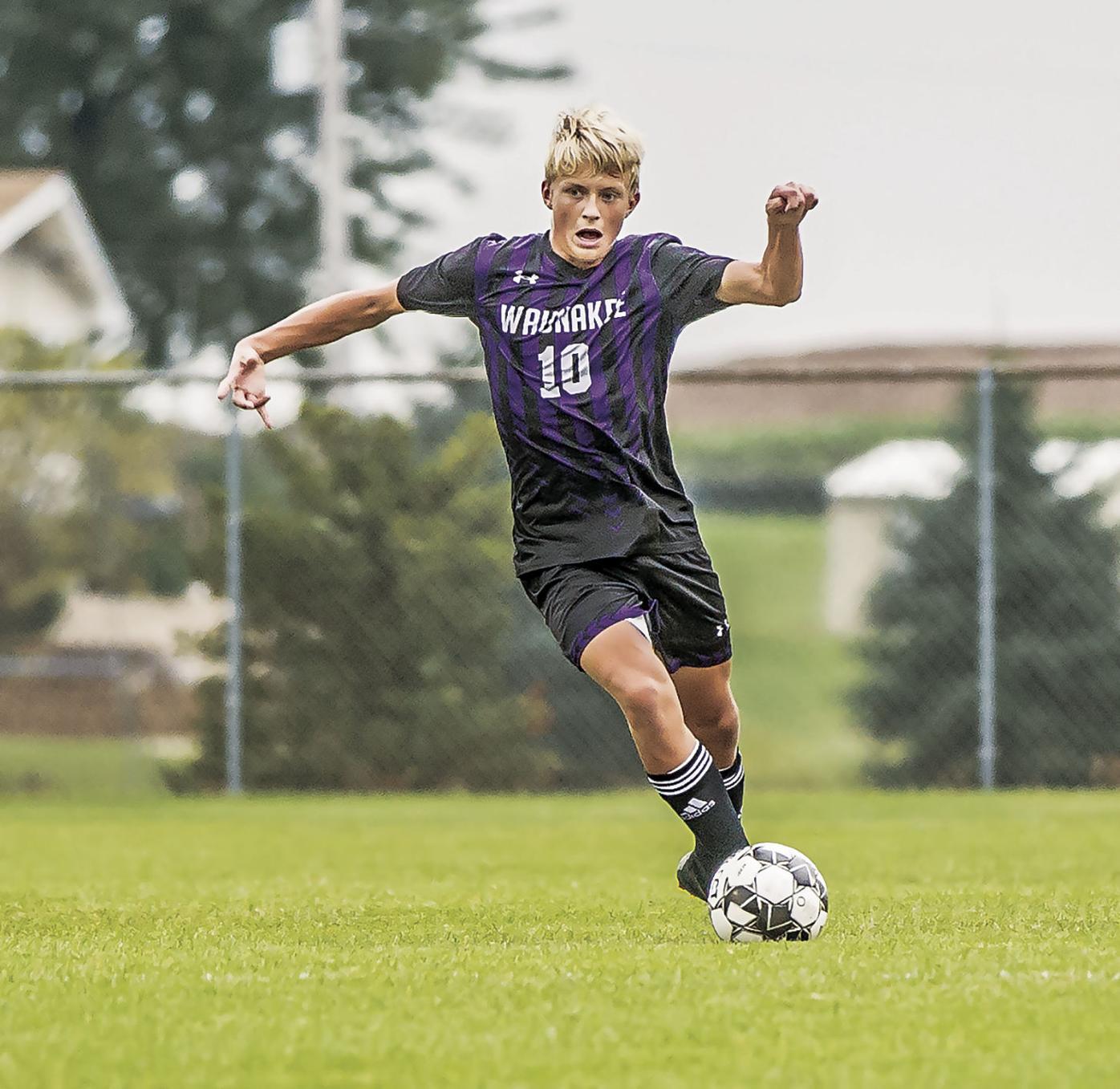 Cole Kettner will be back to lead the Warriors this spring after earning first-team all-conference last season. 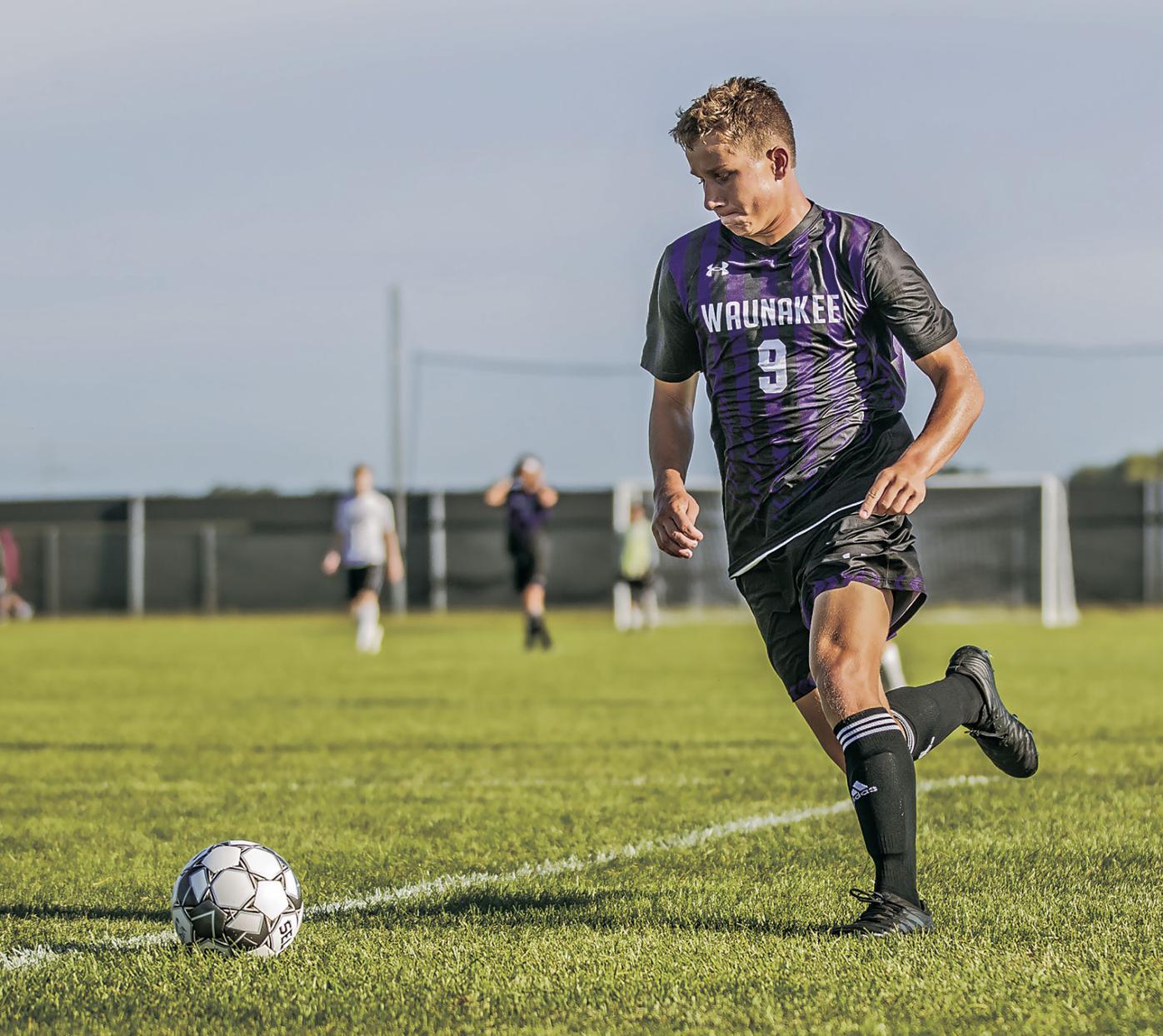 Cole Kettner will be back to lead the Warriors this spring after earning first-team all-conference last season.

After moving from the fall to the spring because the COVID-19 pandemic, the Waunakee boys soccer team has set up a schedule against other Badger Conference schools who moved their seasons.

The Badger Conference has set up a six-week schedule for the spring. Teams will play nine games over that span.

Teams will begin practicing on March 22 and the first games are set for March 30. The Warriors will open at home against Mount Horeb.

Waunakee will play its first road game on April 6 in Milton.

The Warriors will be back at home two days later, as they will host Stoughton on April 8.

DeForest will host Waunakee on April 13.

The Warriors will entertain Beaver Dam on April 15.

Waunakee will also play two games in the fourth week of the season. The Warriors will play in Monroe on April 20 and host Fort Atkinson on April 22.

The Warriors will make their home finale on April 27. They will host Oregon.

In the season finale on May 3, Waunakee will play at Monona Grove.

All nine games will start at 7 p.m.

Of its nine spring opponents, Waunakee played six of the teams last season and went 4-2.

The Warriors finished 5-2 in the Badger North Conference last season to finish third behind Sauk Prairie (6-0-1) and Mount Horeb (6-1).

In the postseason, the Warriors advanced to a WIAA Division 1 regional final, where they lost 3-0 to Madison West.