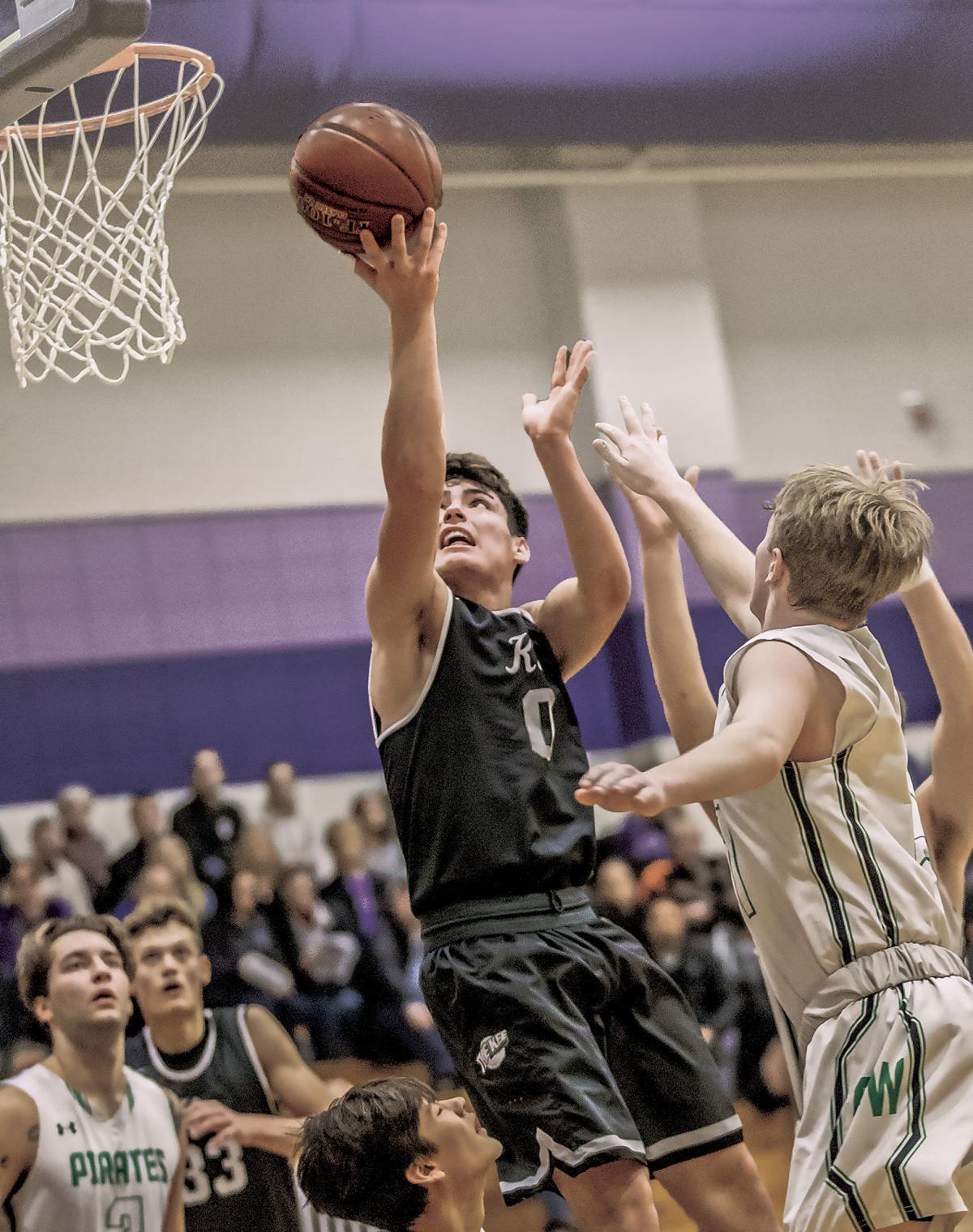 Junior Caden Nelson was Waunakee’s second-leading scorer with 13.4 points per game this winter. 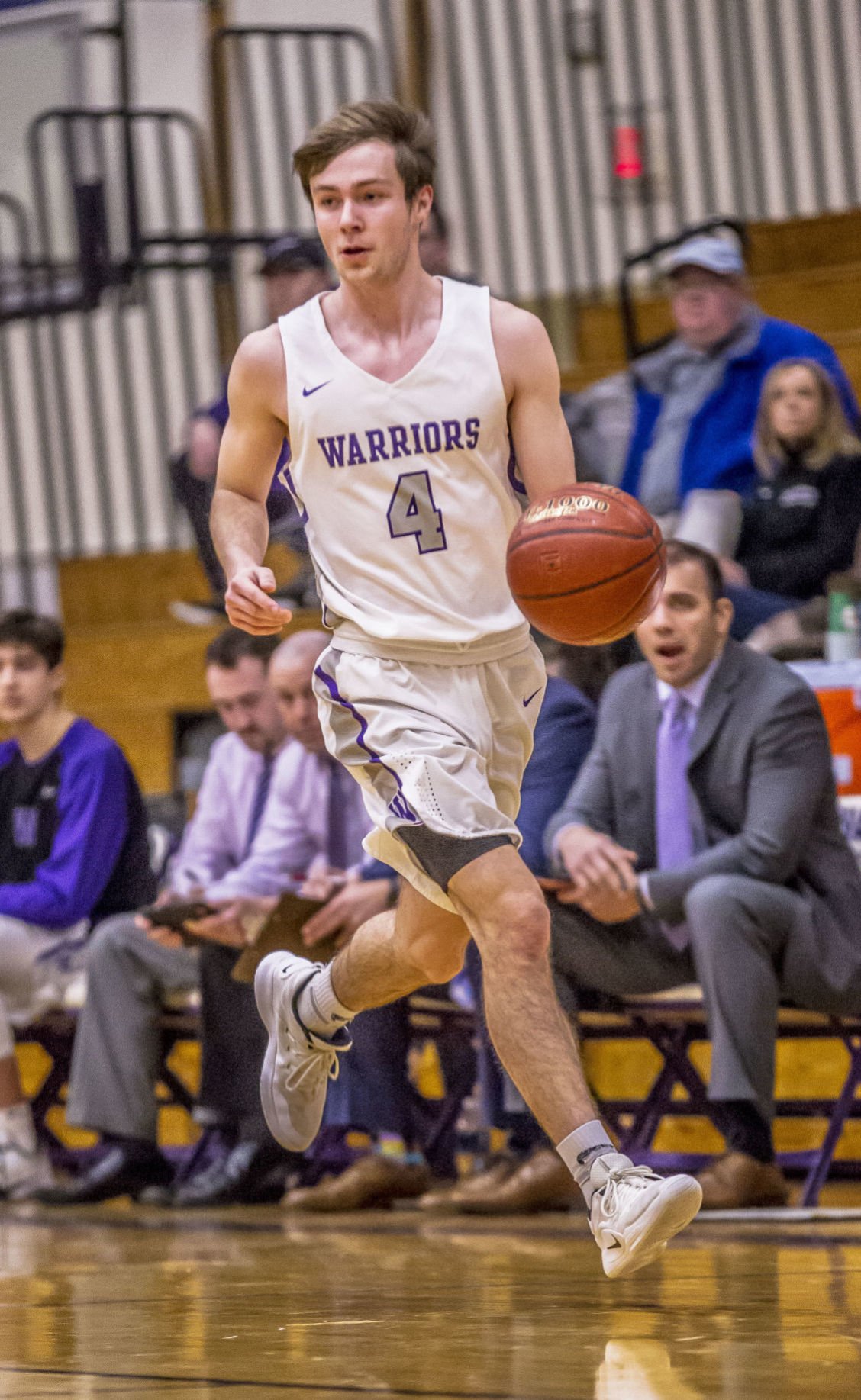 Senior Jake May led the Warriors with 50 assistants and 33 steals this past season. 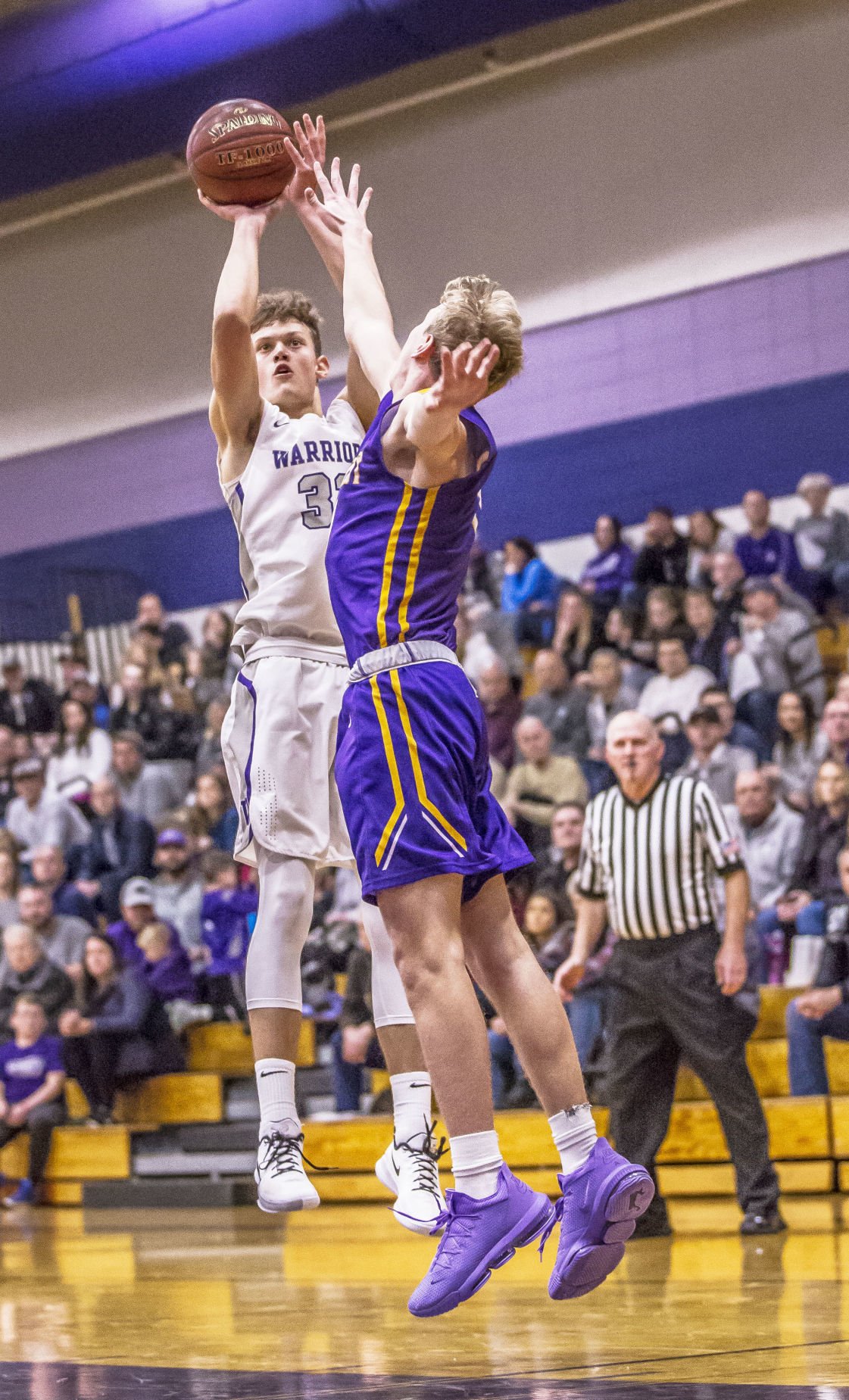 Sophomore Andrew Keller paced Waunakee’s offense this past season with 14.8 points per game. It helped him earn second-team all-conference.

Junior Caden Nelson was Waunakee’s second-leading scorer with 13.4 points per game this winter.

Senior Jake May led the Warriors with 50 assistants and 33 steals this past season.

Sophomore Andrew Keller paced Waunakee’s offense this past season with 14.8 points per game. It helped him earn second-team all-conference.

The Waunakee boys basketball team continued its winning ways on the court during the 2019-2020 season. The Warriors had their fifth straight winning season and captured another WIAA regional title.

Waunakee was an impressive 19-6 overall. They claimed a Badger North Conference title with a 12-2 mark.

The Warriors have claimed conference titles in four of the last five seasons.

After suffering their first loss to Wauwatosa East, 49-44, the Warriors won both of their games at the Ab Nicholas Tournament they hosted.

Waunakee earned a big 57-54 conference victory over DeForest following the tournament, but then suffered their first Badger North loss at the hands of Mount Horeb, 66-52.

Sitting at 11-2, the Warriors suffered back-to-back losses for the first time. They dropped non-conference games to Madison La Follette (71-56) and Monroe (70-68). The loss to the Cheesemakers came during the Badger Challenge.

Waunakee closed out the regular season by winning six of their final seven games. Their only loss came to Mount Horeb, which pulled off the season sweep with a 76-71 decision.

After finishing the regular season 17-5, the Warriors earned the fifth seed in the WIAA Division 1 playoffs.

Waunakee kicked off the postseason with a 68-55 victory over 12th-seeded Watertown.

The Warriors then earned their fifth straight regional title with a 77-70 win over fourth-seeded Sun Prairie.

But for the third straight year, Waunakee had its season come to an end at the sectional semifinal level. They were tripped up by top-seeded Madison La Follette 83-67.

Nelson was a unanimous first-team all-conference selection, while Keller and Zibell were both named to the second team.

May also led Waunakee with 33 steals, while Nelson and Hough contributed 26 and 25, respectively.

Hough led a small but strong senior class for the Warriors. The group also included May and Oleg Novinski.

With the return of the majority of its lineup, including three all-conference players, Waunakee will be a heavy favorite in the Badger North Conference next season. They also should be in the mix for a trip to state.