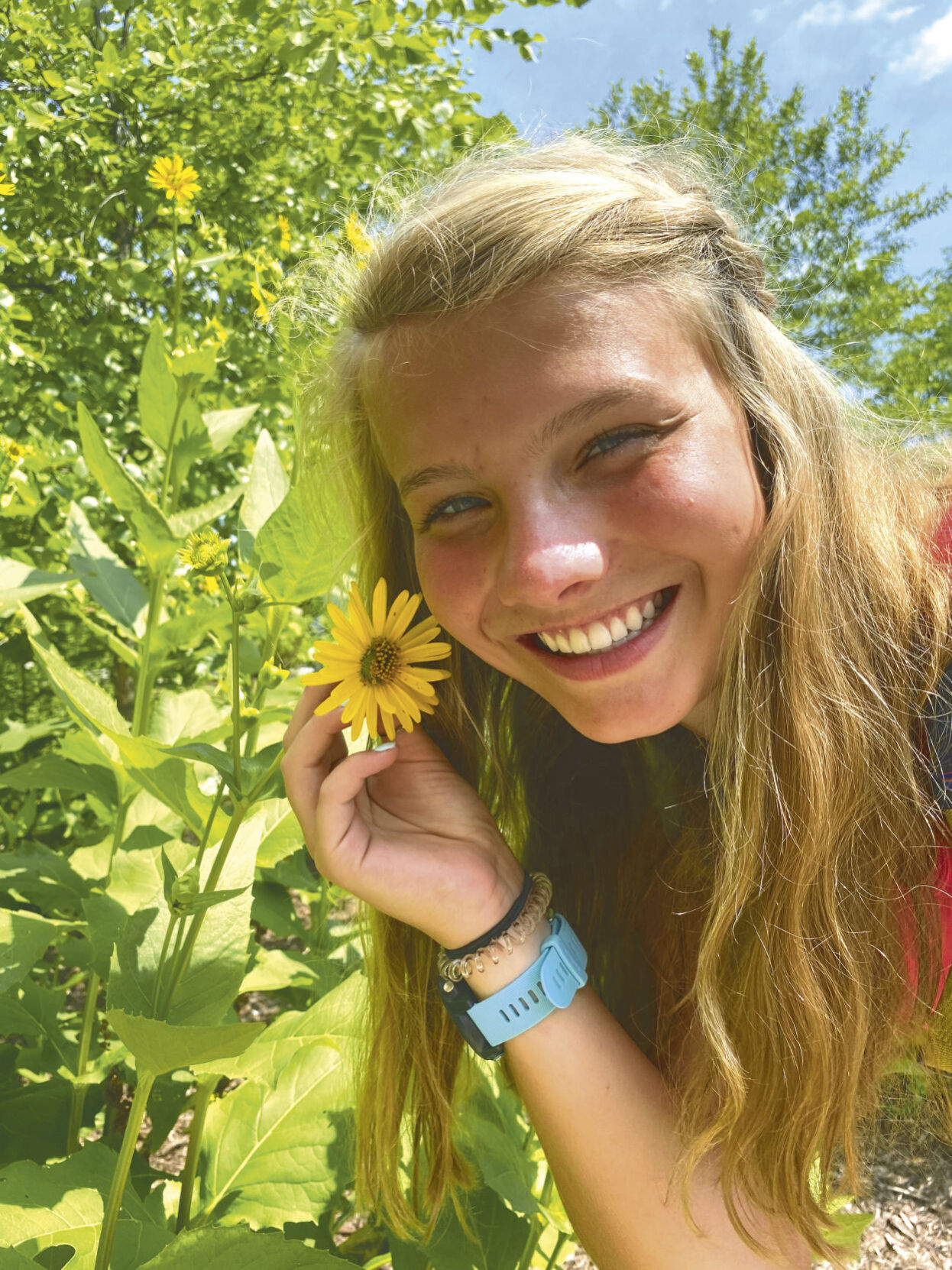 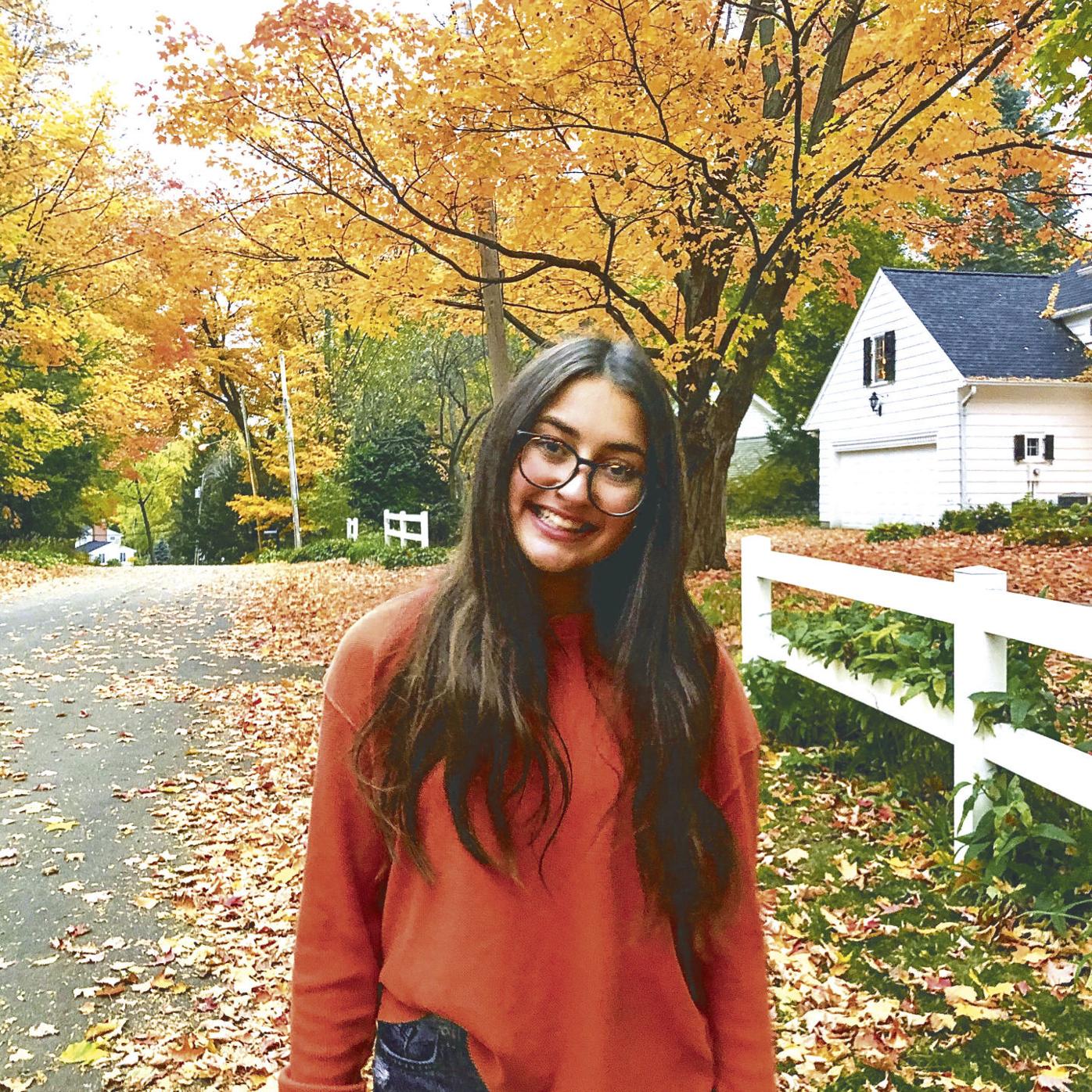 Their reports have provided important insight into the student experience this semester.

At the two meetings in which they’ve presented, the student reps shared observations regarding the remote-learning model, noting that hands-on activities have been beneficial for their peers.

“We’ve heard a lot of mixed feedback, just from the entire student body,” Englebert said at the board’s Oct. 12 meeting. “People definitely miss the in-person aspect of schooling, which is input that I think you’ve already heard. But it’s definitely something to take into consideration.”

Their advocacy has contributed, in part, to the district’s decision to expand in-person learning opportunities for science-related courses at the high school and middle school.

Now approaching the halfway point in their term, they’re looking for other ways to improve K-12 schooling.

Englebert served as a student representative throughout the 2019-20 schoolyear, as a sophomore. Her second year in office, she said the experience has helped develop important professional skills.

She noted an improvement in both her public speaking and interpersonal communication.

“It really has given me a lot of confidence in my speaking ability,” Englebert said. “It’s not just the communication side, though. It’s being able to meet new people, grow accustomed to new ideas and help provide a voice for those who can’t be heard as much.”

Throughout her academic career, Englebert has served on Student Council and volunteered in various service organizations such as the Waunakee Neighborhood Connection (WNC).

She’s also been an active member of ECO, the Environmentally Compassionate Organization.

“I am extremely grateful for all the opportunities I have been offered,” Englebert said. “I have really loved working with Quinn this past year, along with other members in the years prior. This being a two-person job really helps build your bond, and helps the community.”

Englebert said she intends to pursue a career in environmental law, possibly at UW-Madison.

Bogost began her tenure as student representative last month. During her initial appearance before the board of education, she relayed concerns about the workload placed on upper classmen.

“Obviously, people really miss in-person (learning),” Bogost said at the October meeting. “And a lot of students have said to us, personally, how they think the workload right now is a lot… Some freshmen have said that it’s not too bad. But we’re juniors, and people have said it’s a lot.”

Like her fellow student rep, Bogost has served on Student Council her entire academic career.

She said her decision to run for student representative stemmed from a desire to learn more about school governance, and to take part in discussions that involve the student body.

“I think it’s important to be aware of the decisions that are affecting you as a student,” Bogost said. “I also think it’s a really good opportunity to get to know and meet the people who have authority in our school district. So it’s definitely a good experience, overall.”

Bogost said she’s undecided on college, but is considering Princeton or Georgetown University.

Bogost and Englebert will serve as student representatives until May 2021, at which point officers are traditionally selected for the following school year.