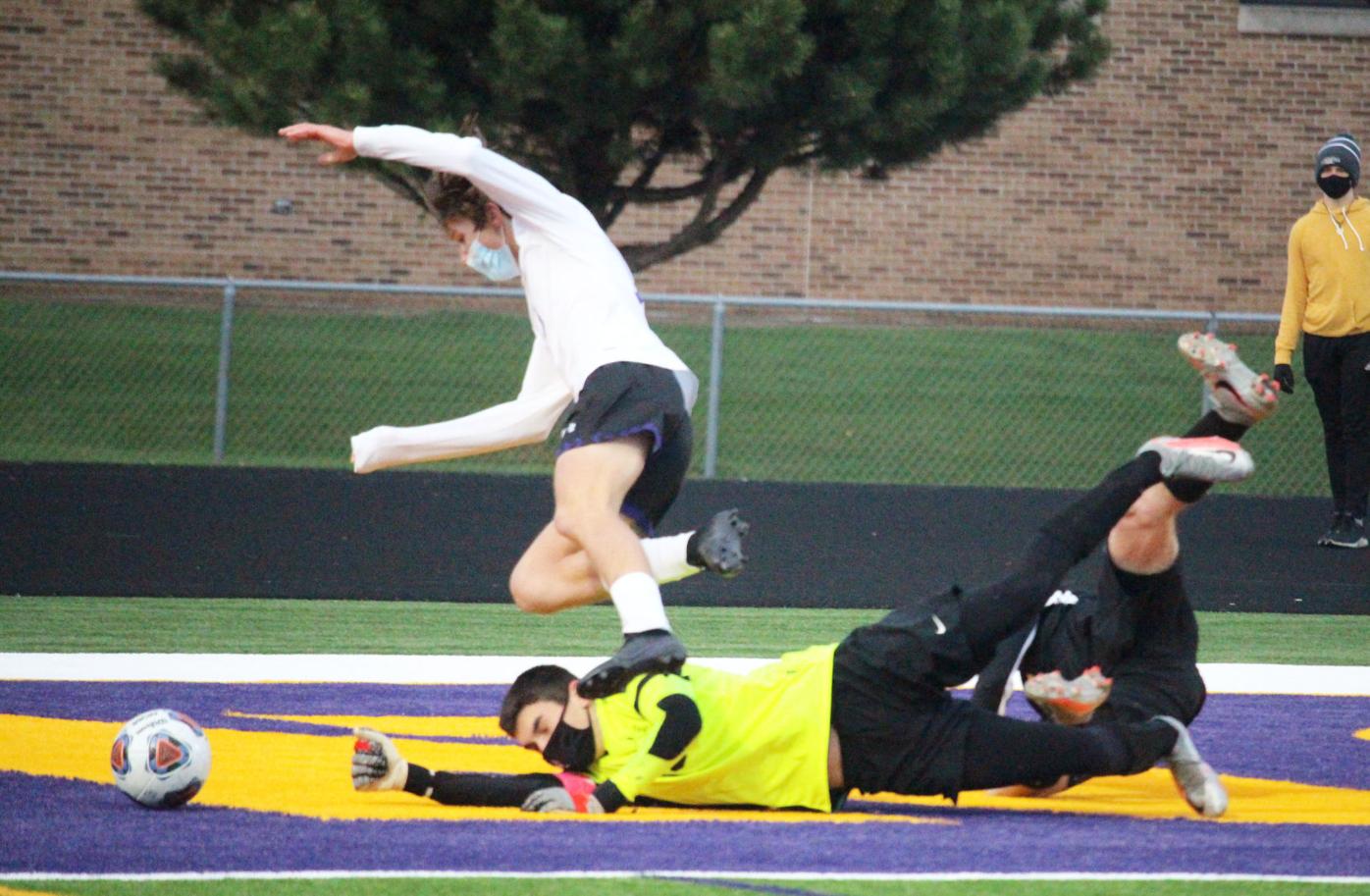 Waunakee’s Alex hoopes falls over DeForest goalie Phillip McCloskey early in their meeting on April 13. The game ended in a 1-1 tie. 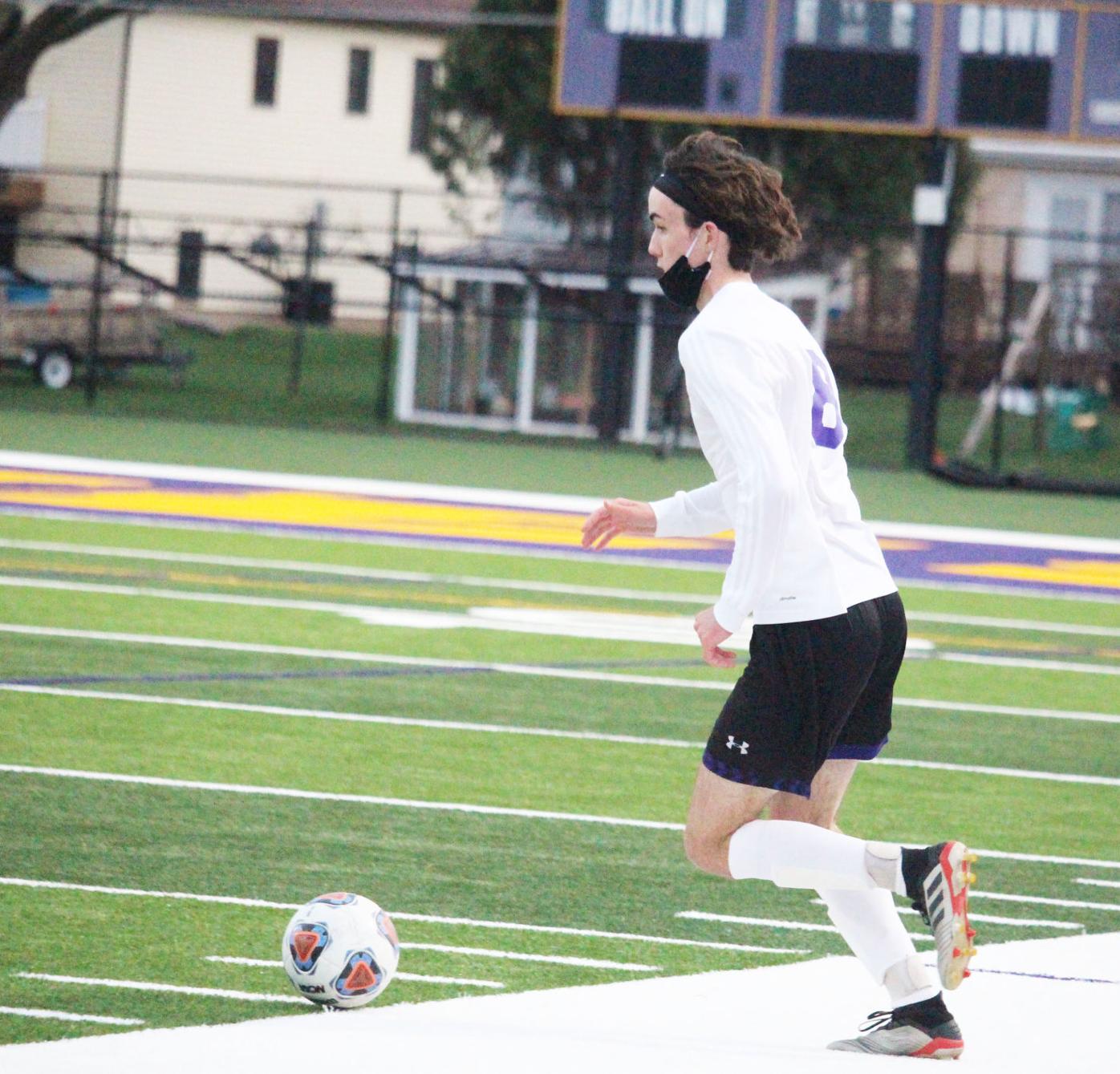 Mason Lee had the assist on Waunakee’s lone goal in a 1-1 tie with DeForest last week. 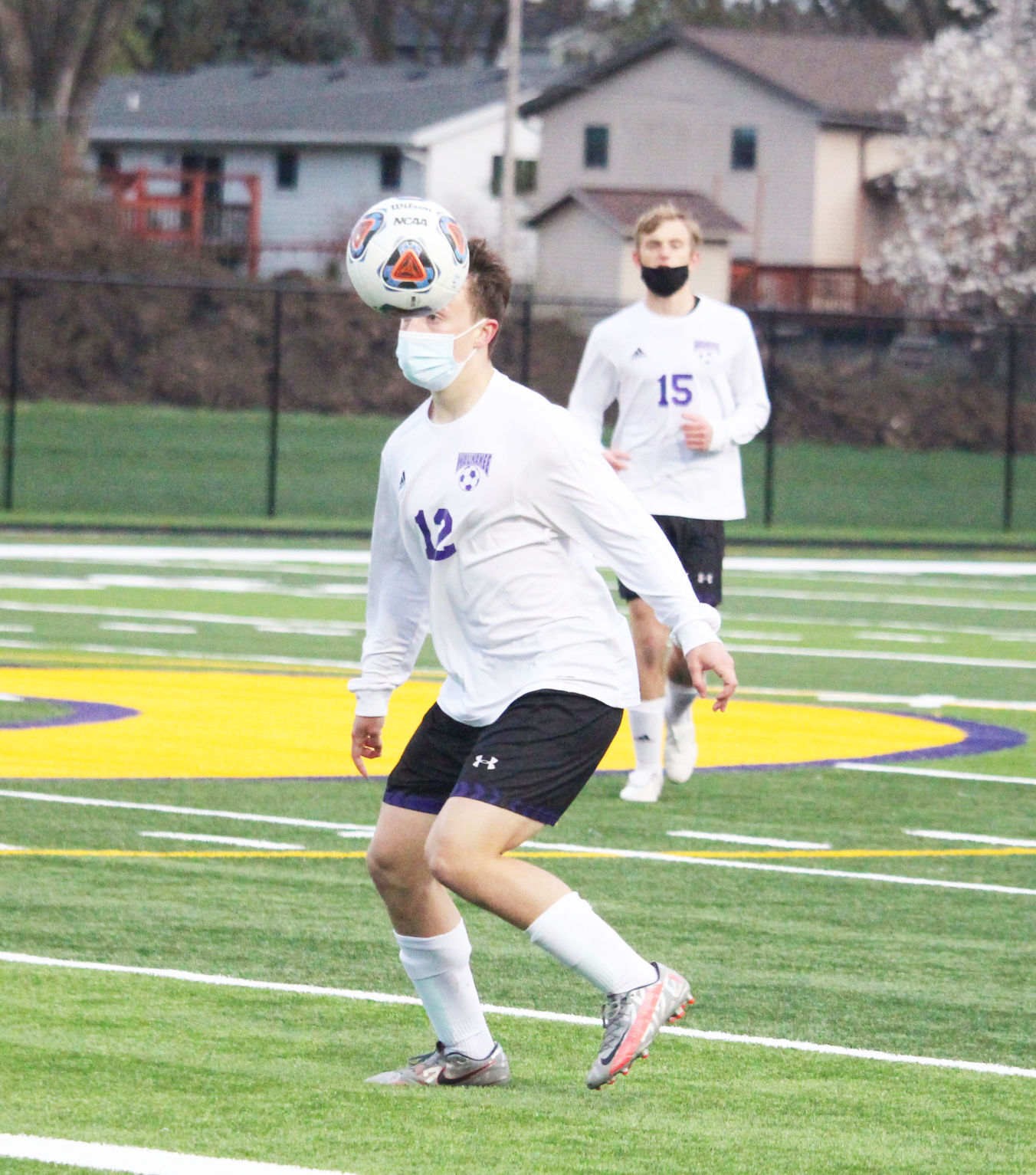 Waunakee’s Noah Jakel tries to head a ball against DeForest. 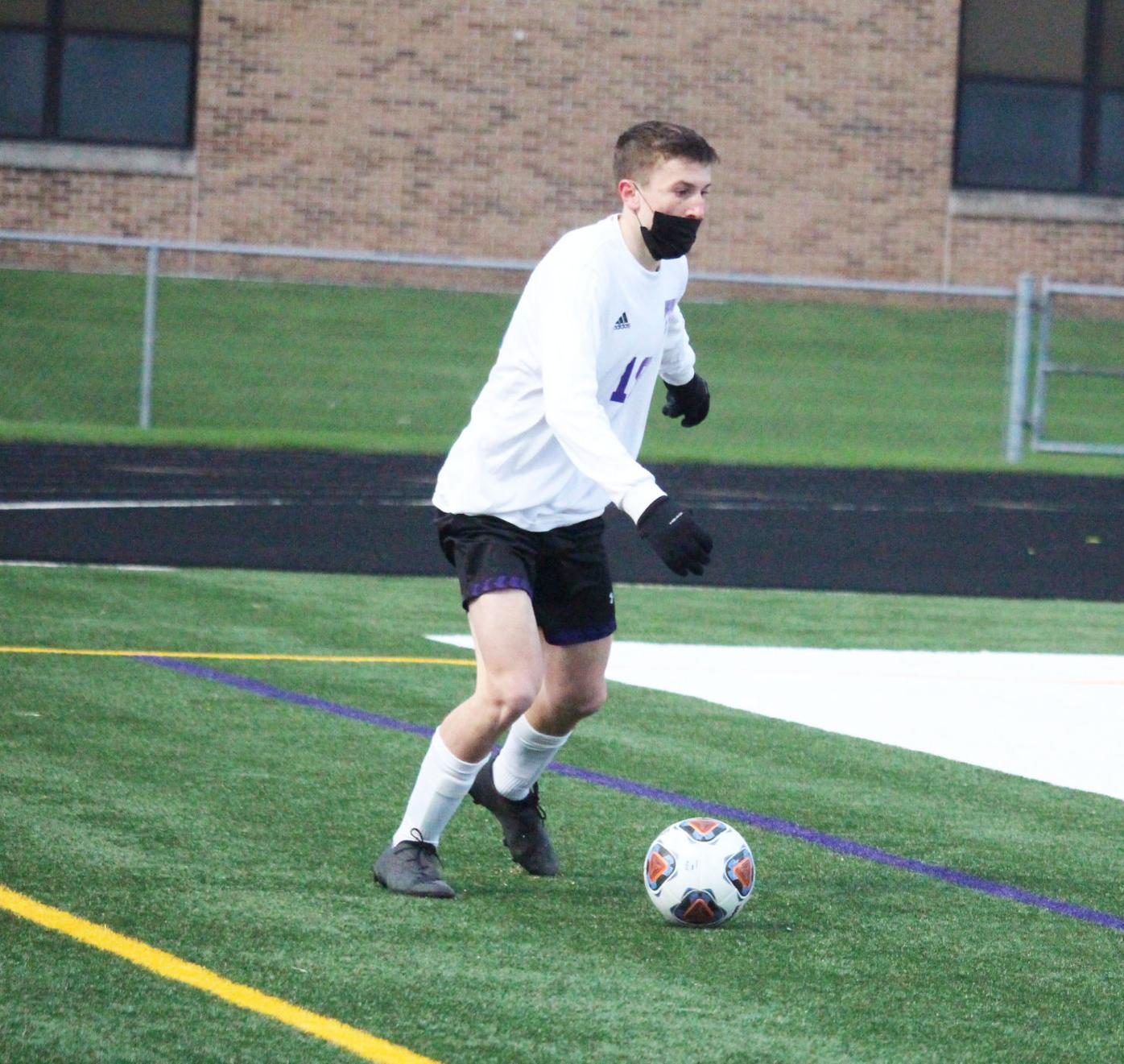 The Warriors’ Drew Lavold tries to set up a scoring opportunity against host DeForest last week. The game ended in a 1-1 tie.

Waunakee’s Alex hoopes falls over DeForest goalie Phillip McCloskey early in their meeting on April 13. The game ended in a 1-1 tie.

Mason Lee had the assist on Waunakee’s lone goal in a 1-1 tie with DeForest last week.

Waunakee’s Noah Jakel tries to head a ball against DeForest.

The Warriors’ Drew Lavold tries to set up a scoring opportunity against host DeForest last week. The game ended in a 1-1 tie.

Despite controlling most of the game, the Waunakee boys soccer team was able to come away with only a 1-1 tie against long-time rival DeForest on the road on April 13.

“We controlled the game from the beginning and throughout with 65 percent possession across the entire game,” Warrior coach Dave Kettner said.

The Warriors followed it up with a convincing 5-0 victory over visiting Beaver Dam on April 15.

“We had plenty of scoring opportunities as the team bounced back strong following the disappointing result against DeForest,” Kettner said. “The team did a great job moving the ball around and finding opportunities to take shots on net. It was a very impressive performance when you consider that we had 22 shots, 11 on goal and a total of 13 corners. It was also a great night to get plenty of minutes for our second team players and provide a rest for a number of our starters as we start looking towards the playoffs in a couple of weeks.”

Waunakee stands at 4-1-1 overall this spring.

The Warriors will play their final six games at home, starting with a 7 p.m. battle against Fort Atkinson on April 22. They will host Oregon at 7 p.m. on April 27.

Waunakee had to settle for the tie despite having a 10-1 advantage in shots on goal.

The Norskies got on the scoreboard first 33 minutes, 35 seconds into play, thanks to the Warriors scoring an own goal.

“DeForest got on the board first when Alex Hoopes had an own goal while attempting to head away a ball from the penalty area,” Kettner said.

The Warriors were finally able to tie the game at the 78:13 mark with a goal by Zach Tiemeyer. Mason Lee had the assist.

Waunakee goalie Joey Fuhremann finished the game with one save, while Phillip McCloskey had nine for DeForest.

“DeForest goalie Phillip McCloskey came up big with a number of crucial saves in the end, including a goal line clearing save with a few minutes remaining to maintain the tie,” Kettner said.

Isaiah Jakel led the way for the Warriors with a pair of goals.

Jakel got right to work with a goal 2:33 into the contest.

Waunakee closed out the first half with late goals by Lane Miller and Calvin Rahn to go up 3-0 at halftime. Tiemeyer had the assist on Miller’s goal, while Lee assisted Rahn.

Jakel second unassisted goal came a few minutes into the second half.

Drew Lavold closed out the scoring for the Warriors at the 79:57 mark. Decker Storch had the assist.