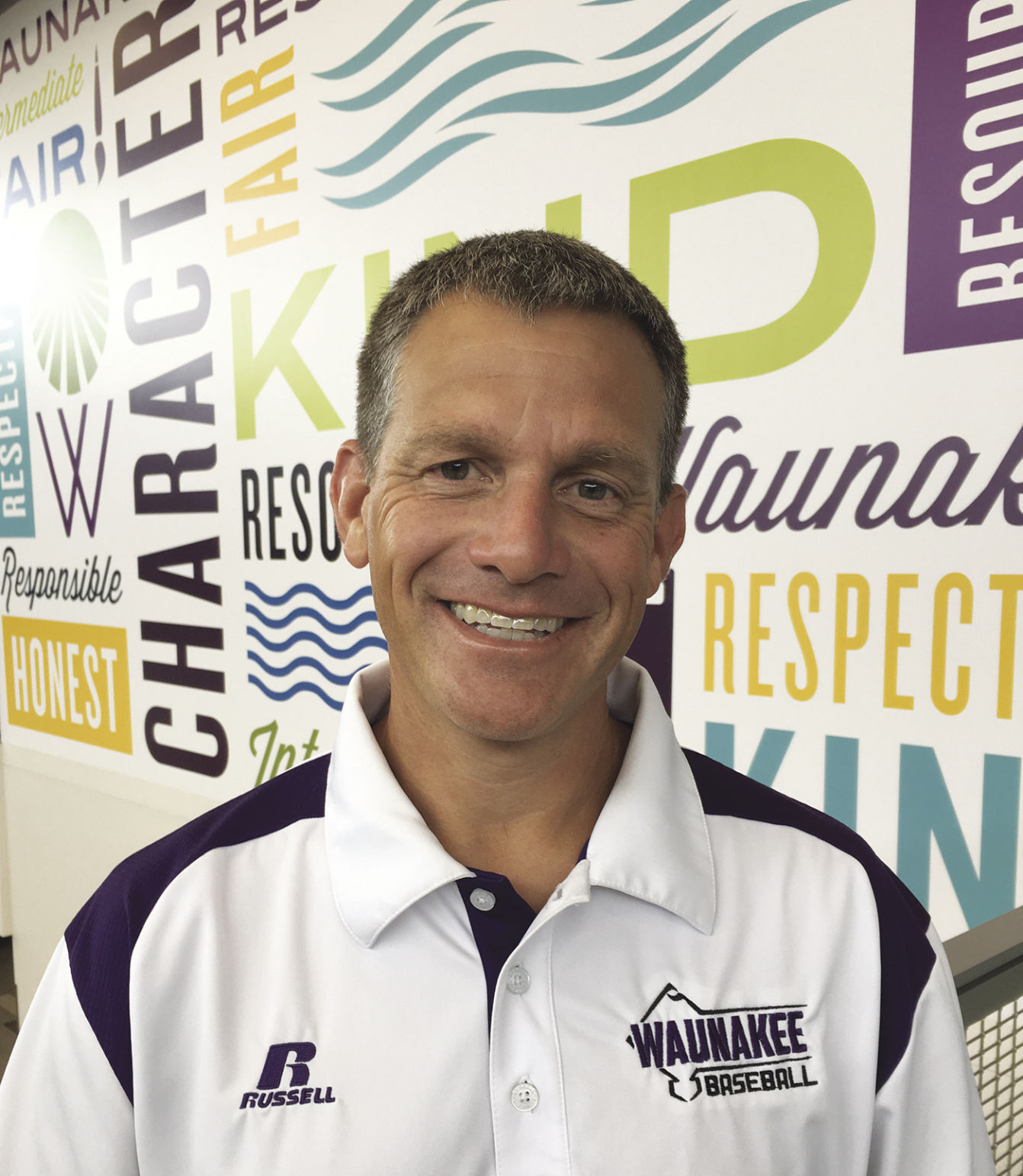 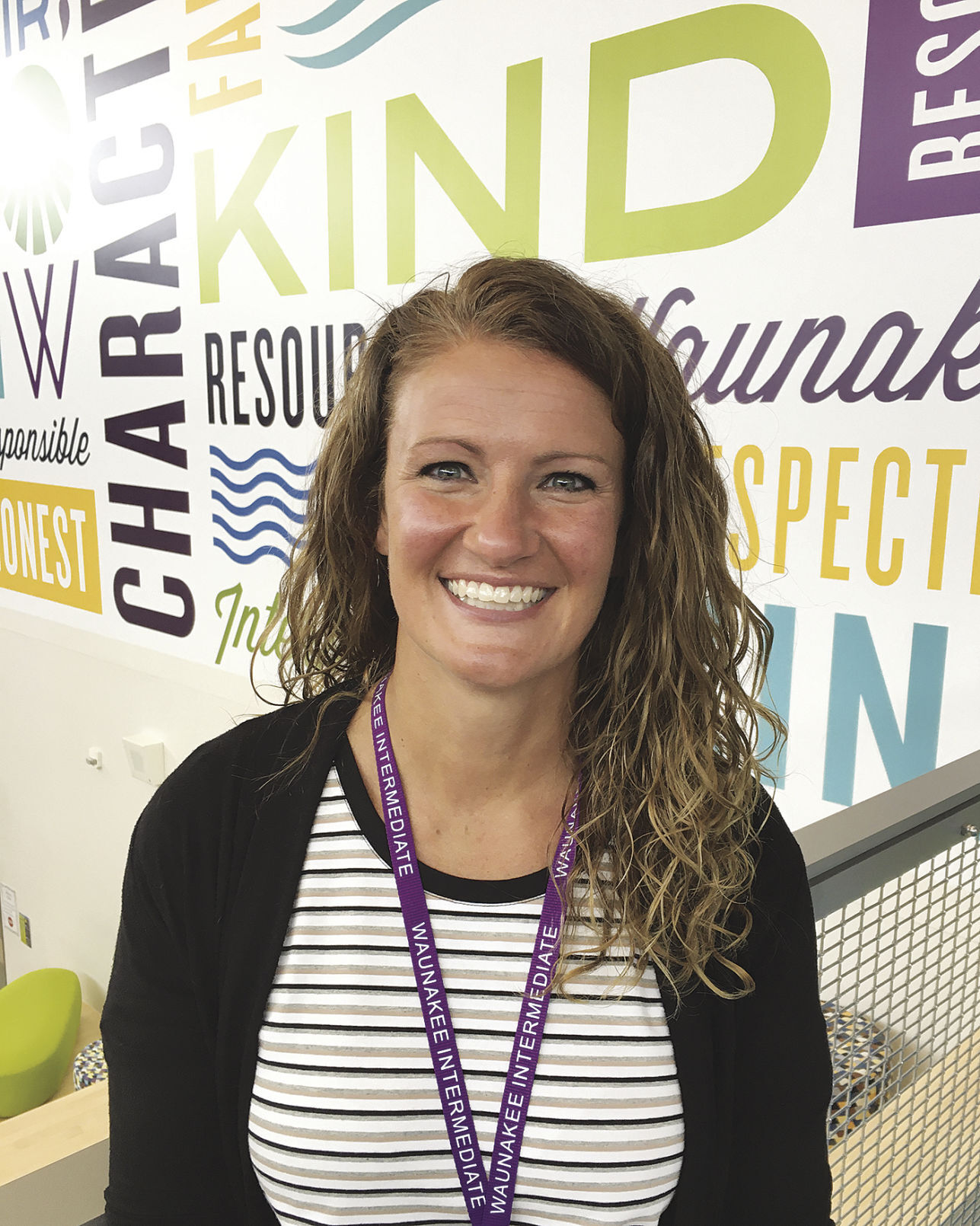 Tim Mommaerts began his tenure as principal at Waunakee Intermediate School the first of July. Two months later, the 48-year-old faces what may be the toughest challenge of his career.

Mommaerts and his staff have been tasked with teaching 655 students remotely.

“Our immediate goal is to get kids engaged in this remote-learning process,” Mommaerts said, “and to provide ease of instruction for students and families. We want to be able to provide the best curriculum that we can to help students learn, given this environment.”

Fifteen years as an AP in the district readied him for a larger administrative role.

“I had been an associate principal for so many years,” Mommaerts said, “I thought the best working environment for all of us was to take that jump into the principal role so that I could continue what I thought was a very effective team that we have at the school.”

One thing the experience could not prepare Mommaerts for was virtual education. Fortunately, he has received guidance from the intermediate school’s new assistant principal, Lisa Jondle.

“What was really attractive to me about this position was the age of the students,” Jondle said, “and I had a lot of people I was connected to who felt like Tim and I would make a great team. So really, it has everything I love, with the perfect-age student and a great partner in crime.”

At Middleton, Jondle was responsible for teaching and learning within the school. Coming off a semester which ended in remote learning, Jondle has had experience with the delivery model.

She said one of its challenges is maintaining students’ socio-emotional wellbeing.

“When you’re here and you’re connecting with kids in-person,” Jondle said, “it’s easier to see who needs that social and emotional support. It’s harder to do that through a screen. So that’s definitely one of our goals, to make sure that we’re monitoring and intervening when necessary.”

Mommaerts said developing socio-emotional strategies will be a major focus for administrators, considering everything that has affected education in recent months.

He said knowing how to assist students in this time will be critical to their success.

Another goal for his team will be raising awareness – both cultural and instructional awareness – to overcome barriers, and ensure that students have equal learning opportunity.

“We’d like to increase our strategies that help all students learn,” Mommaerts said, “regardless of culture and background. And there’s different strategies we can start using for that. That’s where we’re going to investigate further.”

Both Mommaerts and Jondle said they view their new position as a long-term commitment.