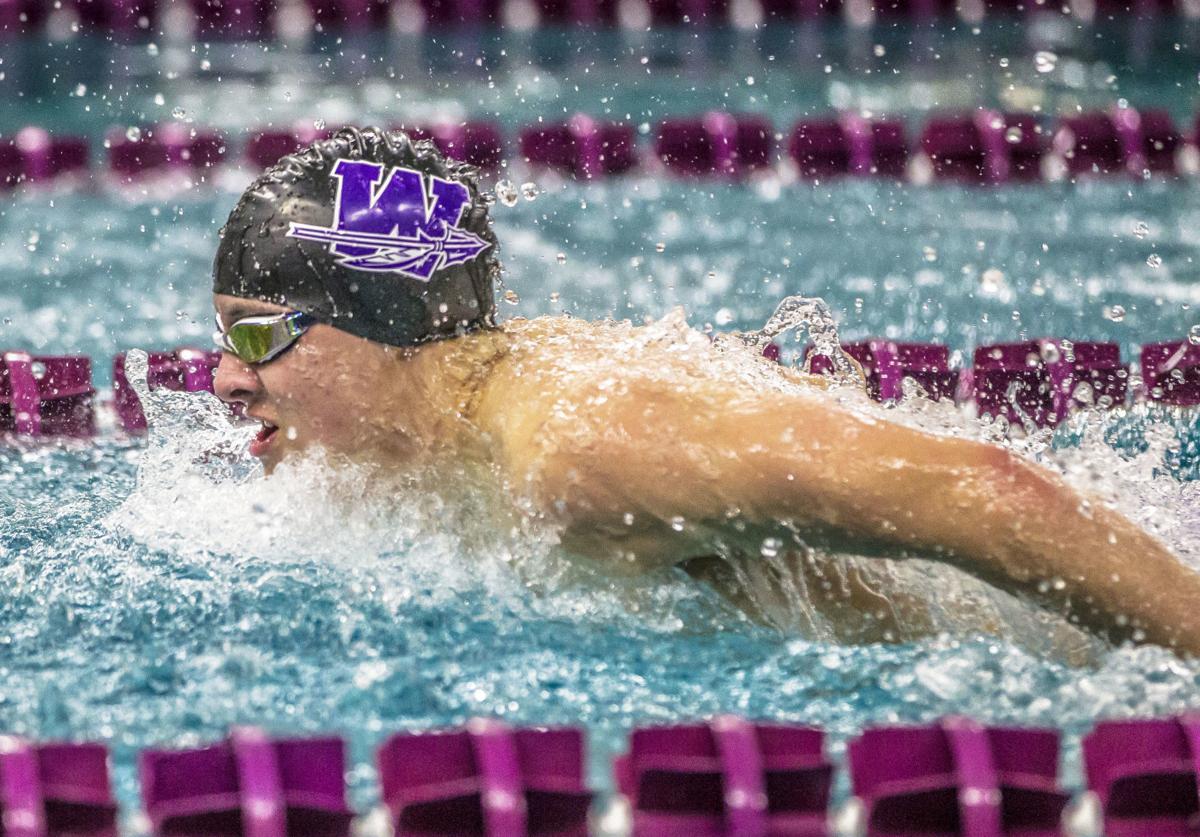 Waunakee’s Zach Vinson advanced to state in the 100 butterfly and 100 backstroke. 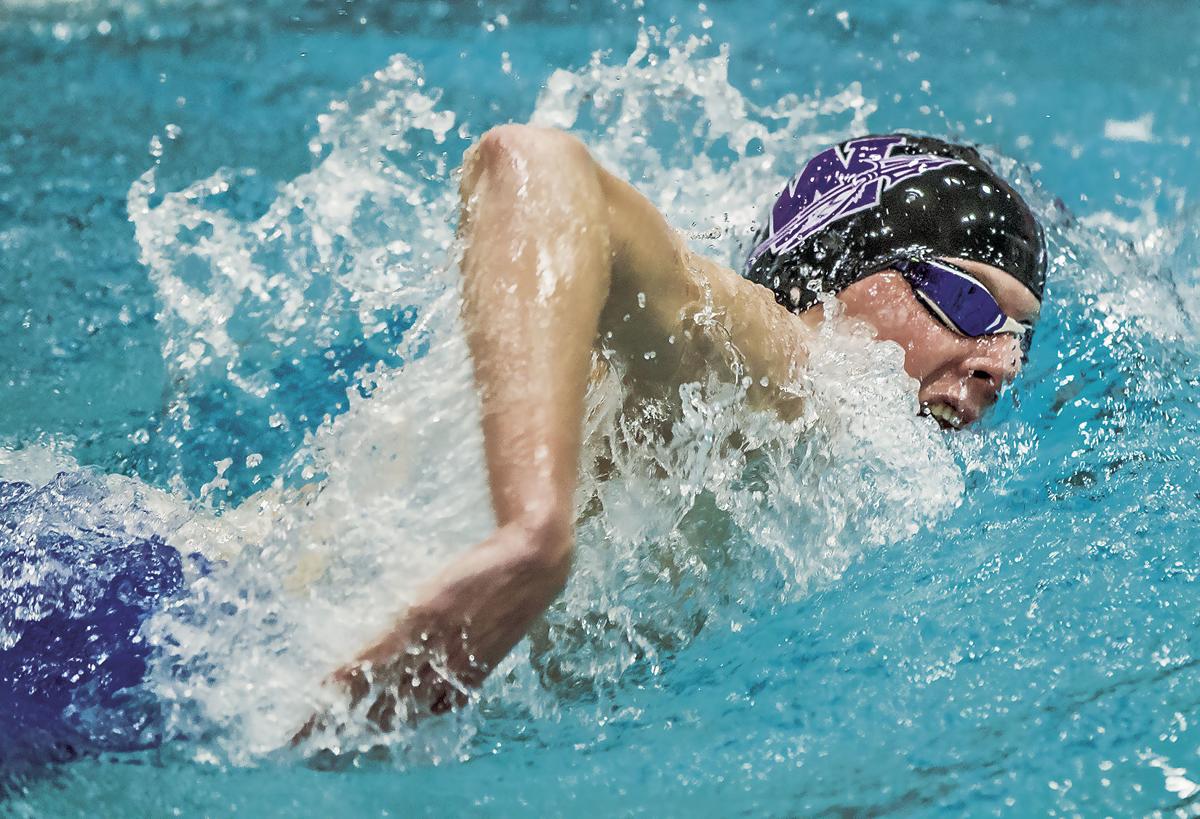 The Warriors’ Luke Kobza placed 14th in the 500 freestyle at the WIAA Division 1 state meet. 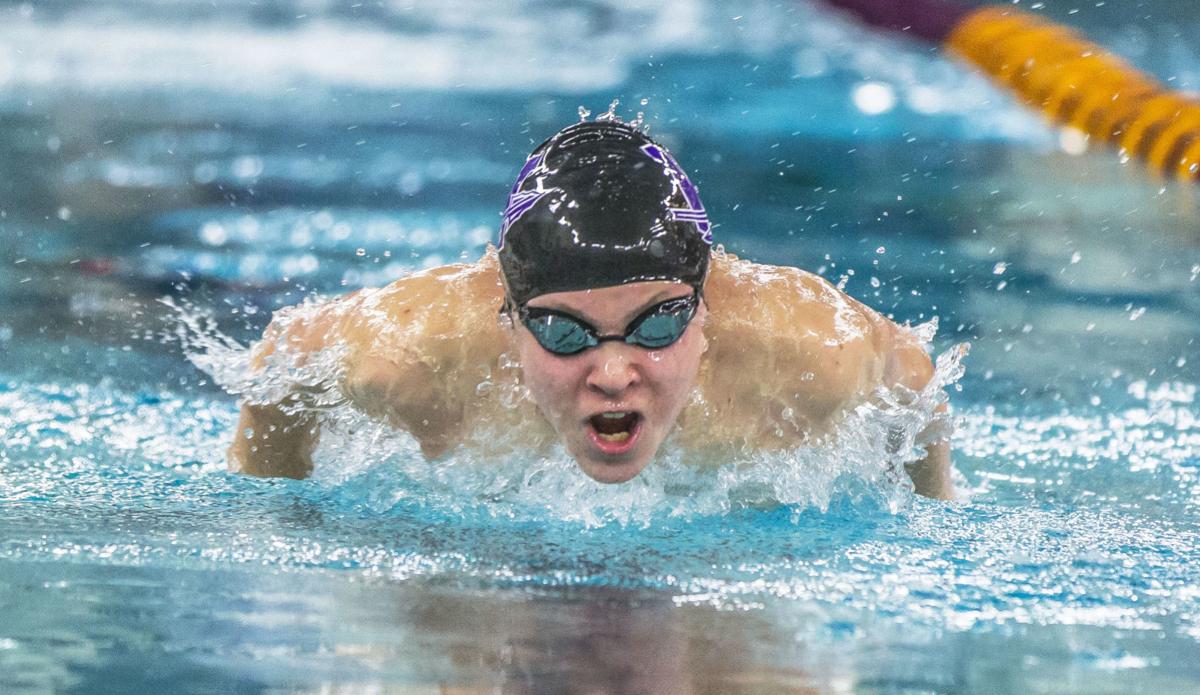 Paul Busse was a part of the Warriors’ 200 medley relay team that placed 22nd at the state meet. 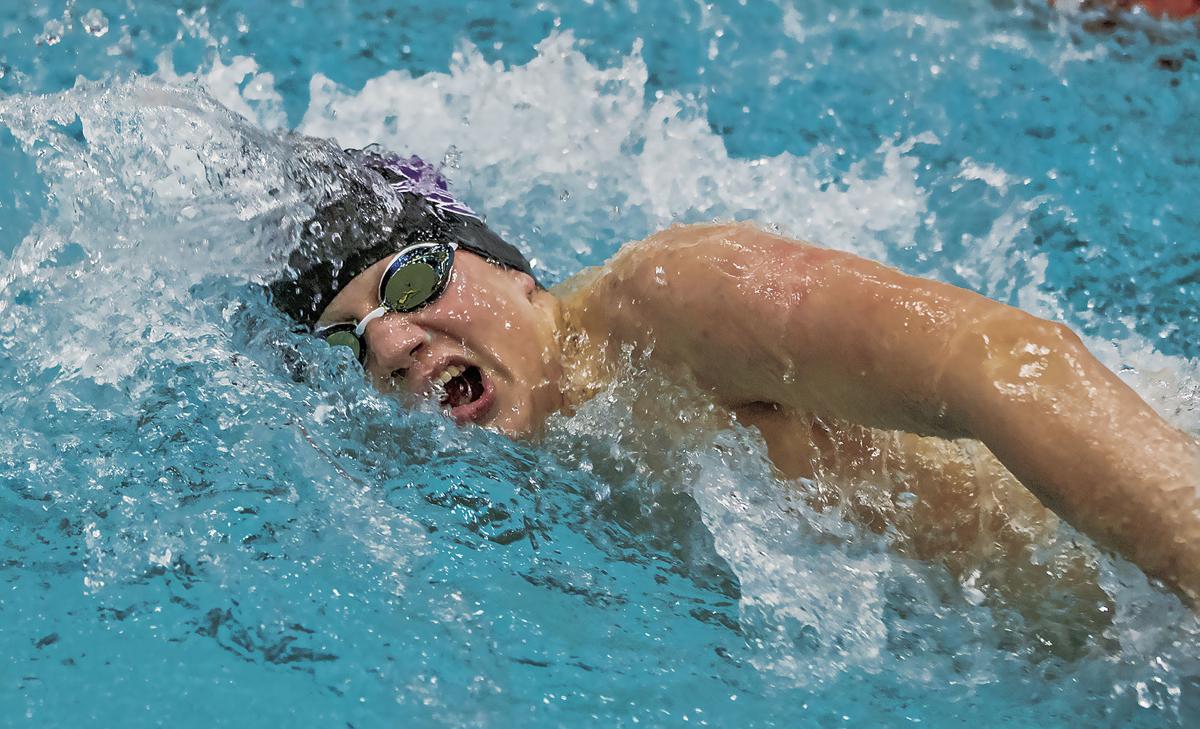 Nolan Wallace was a par of Waunakee’s 200 medley and 400 freestyle relays that competed at the state meet.

Waunakee’s Zach Vinson advanced to state in the 100 butterfly and 100 backstroke.

The Warriors’ Luke Kobza placed 14th in the 500 freestyle at the WIAA Division 1 state meet.

Paul Busse was a part of the Warriors’ 200 medley relay team that placed 22nd at the state meet.

Nolan Wallace was a par of Waunakee’s 200 medley and 400 freestyle relays that competed at the state meet.

The Waunakee boys swim team made a big splash in the pool this past winter.

Highlighting the season for the Warriors was a second-place finish at the Badger North Conference Meet and qualifying for state in five events.

The Warriors jumped into the 2019-2020 season with a 104-65 Badger North Conference dual win over Baraboo. They followed it up with a seventh-place finish at the Sun Prairie Invite.

Waunakee came away with 82 points at the Badger North Relays to finish fourth. Baraboo and Sauk Prairie tied for the title with 100 points.

The Warriors had their best invite finish at the Beloit Memorial Invite. They swam their way to fourth place.

Waunakee closed out the regular season with an eighth-place finish at the Middleton Invite.

The Warriors had the advantage of hosting the Badger North Conference Meet on Feb. 7. It paid off with a second-place finish. They had 10 top-three finishes on their way to 422 points to finish runner-up to Sauk Prairie (506). McFarland (378), Baraboo (374) and DeForest (306) rounded out the standings.

Highlighting the conference meet was Luke Kobza and Paul Busse sweeping the top two spots in the 500 freestyle.

The Warriors’ only other conference title came in the 400 freestyle relay. Kobza, Busse, Sean Shrader and Zach Vinson won by over four seconds.

Busse was the runner-up in the 200 individual medley, while Vinson was second in the 100 butterfly and 100 backstroke. Kobza added a second-place finish in the 200 freestyle.

The Warriors had Nolan Wallace place third in the 50 freestyle, while Shrader was third in the 100 backstroke.

Waunakee opened the WIAA Division 1 postseason by placing sixth at the Middleton Sectional. The Warriors finished with 163 team points.

Sun Prairie claimed the sectional crown with 373 points, while Madison West (341.5) was second.

Waunakee had Vinson and Kobza advance to state individually. The Warriors also qualified their 200 medley and 400 freestyle relays.

Vinson qualified for state for the third straight year. He claimed a sectional title in the 100 backstroke and was fifth in the 100 butterfly.

Kobza also advanced individually after placing fourth in the 500 freestyle.

Vinson and Kobza were joined by Busse and Wallace to place second in the 200 medley relay to move on to state. The same foursome also advanced in the 400 freestyle relay after placing sixth.

The Warriors finished 29th at the state meet with 14 points.

Vinson, Busse, Kobza and Wallace placed 19th in the 400 freestyle relay and 22nd in the 200 medley relay.

The future looks bright for the Warriors, as all four state participants will be back for the 2020-2021 season.