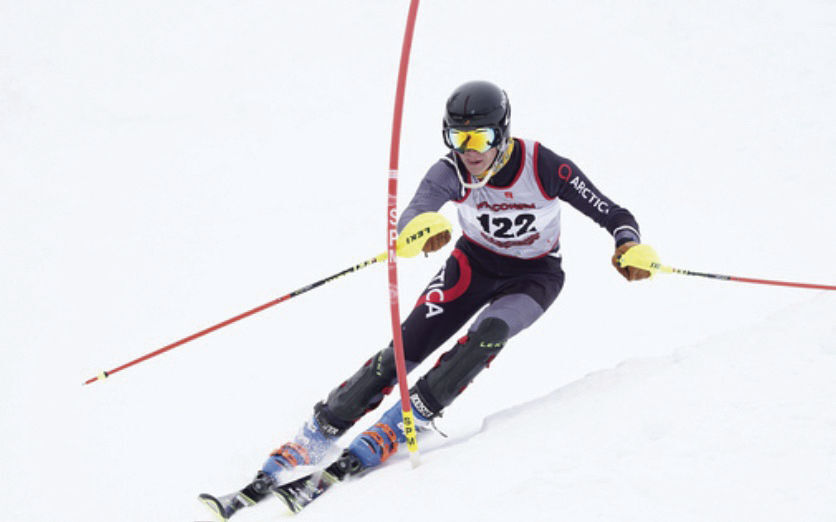 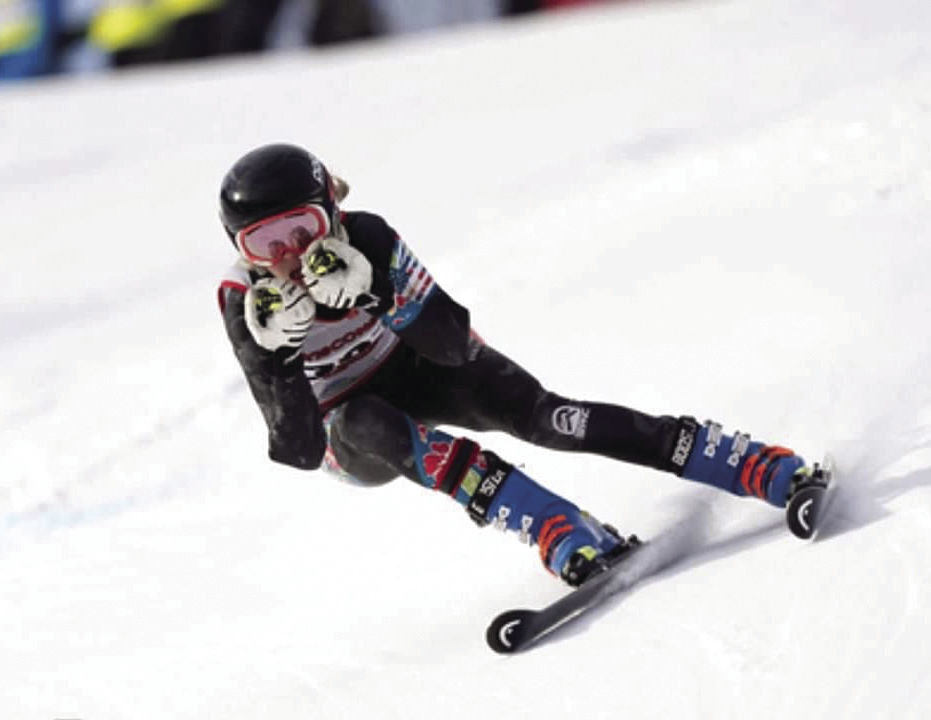 After a season of training and racing in difficult winter conditions, complicated by a pandemic, the Waunakee men’s alpine ski team, and Ava Ludwig from the women’s team finished strong on their last night of racing at Devils Head Resort in Merrimac. The conference ski season was shortened to three nights of competition with two races each night.

Based on their results in six races, seven Waunakee racers will be rewarded with a trip to Mt. La Crosse, and the opportunity to compete against the best racers in the state, at the Wisconsin High School Alpine Racing Association state meet.

The men’s alpine team entered the last night of racing in second place and maintained their position, finishing third in Giant Slalom and second in Slalom. The performance was good enough for the team to qualify for State.

Ava Ludwig had two solid conference race results and finished the season with third Place all-conference Honors. Based upon the season standings, Ava earned her third trip to the state race.