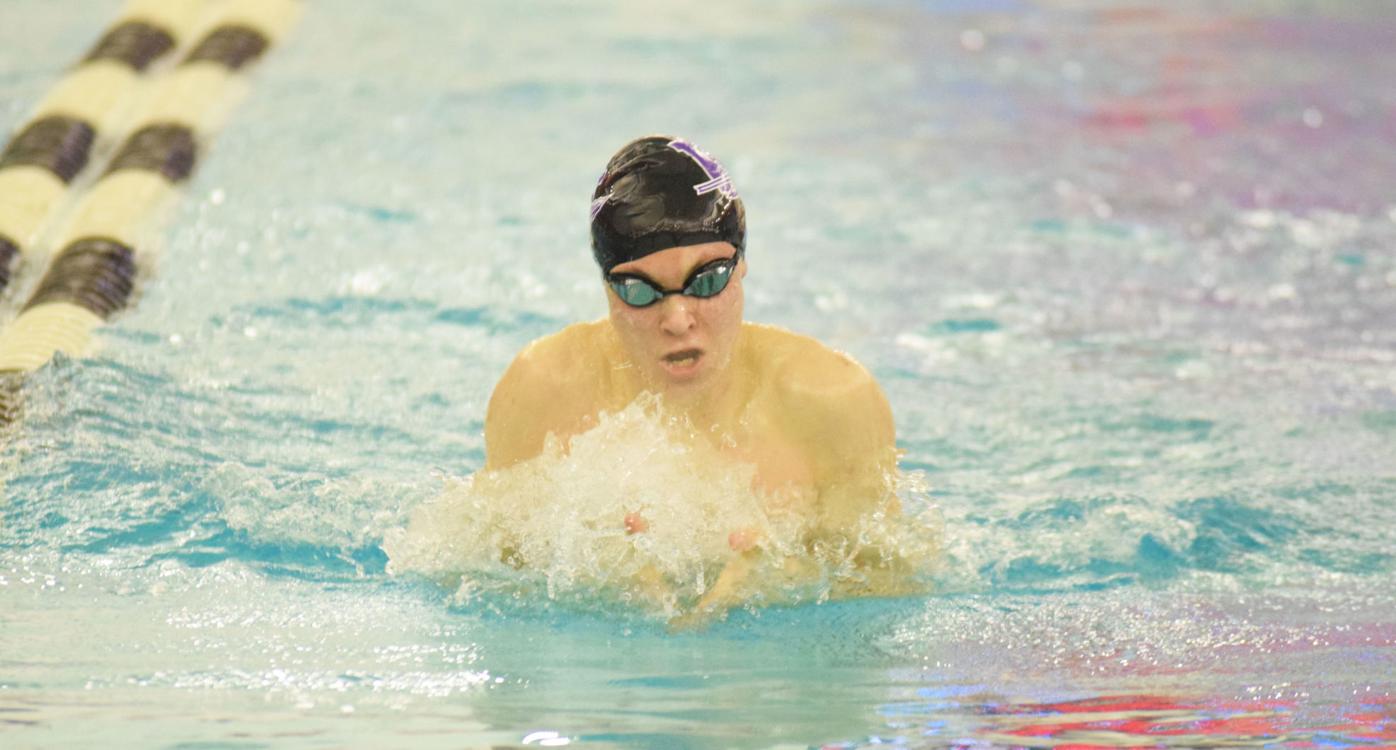 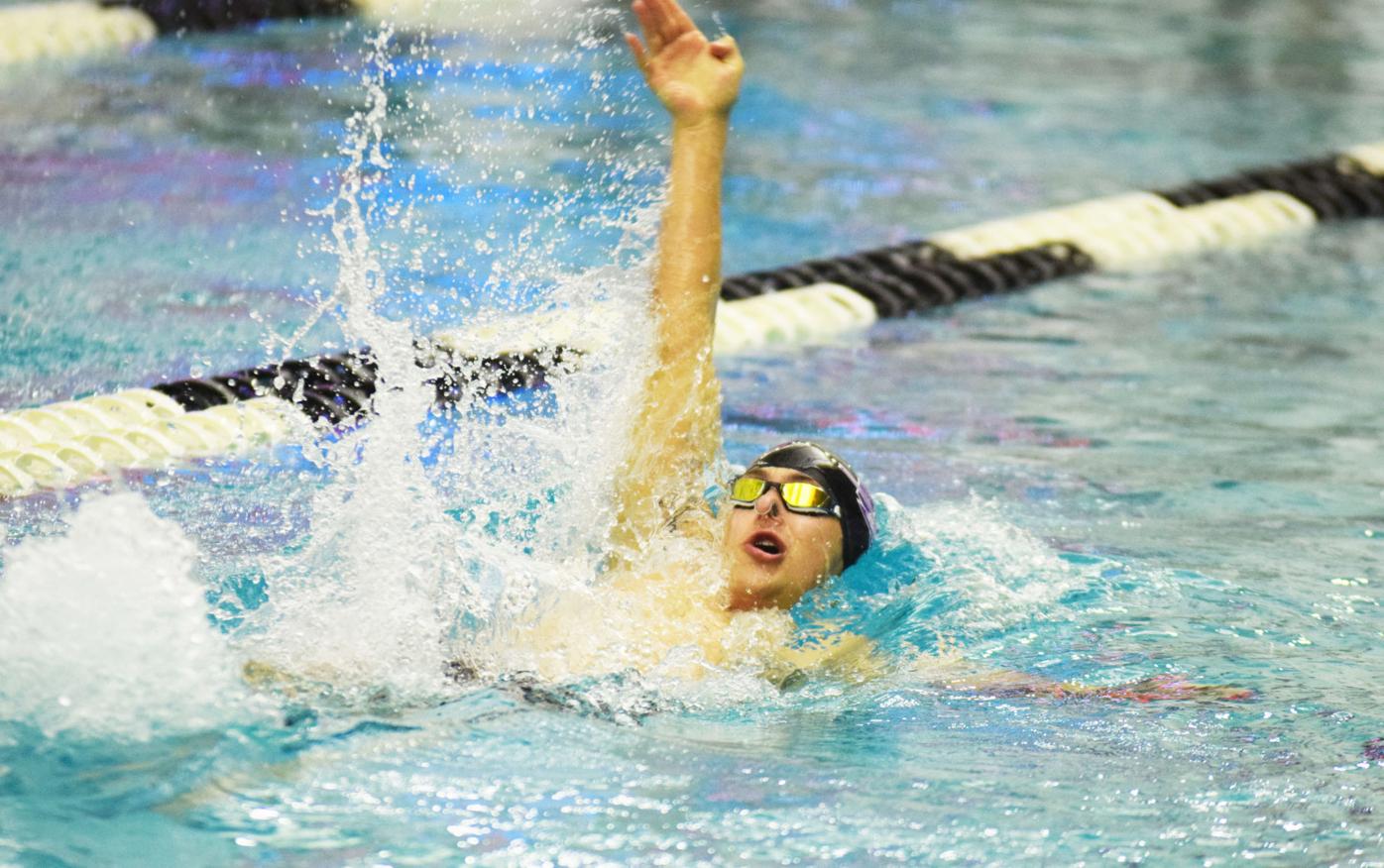 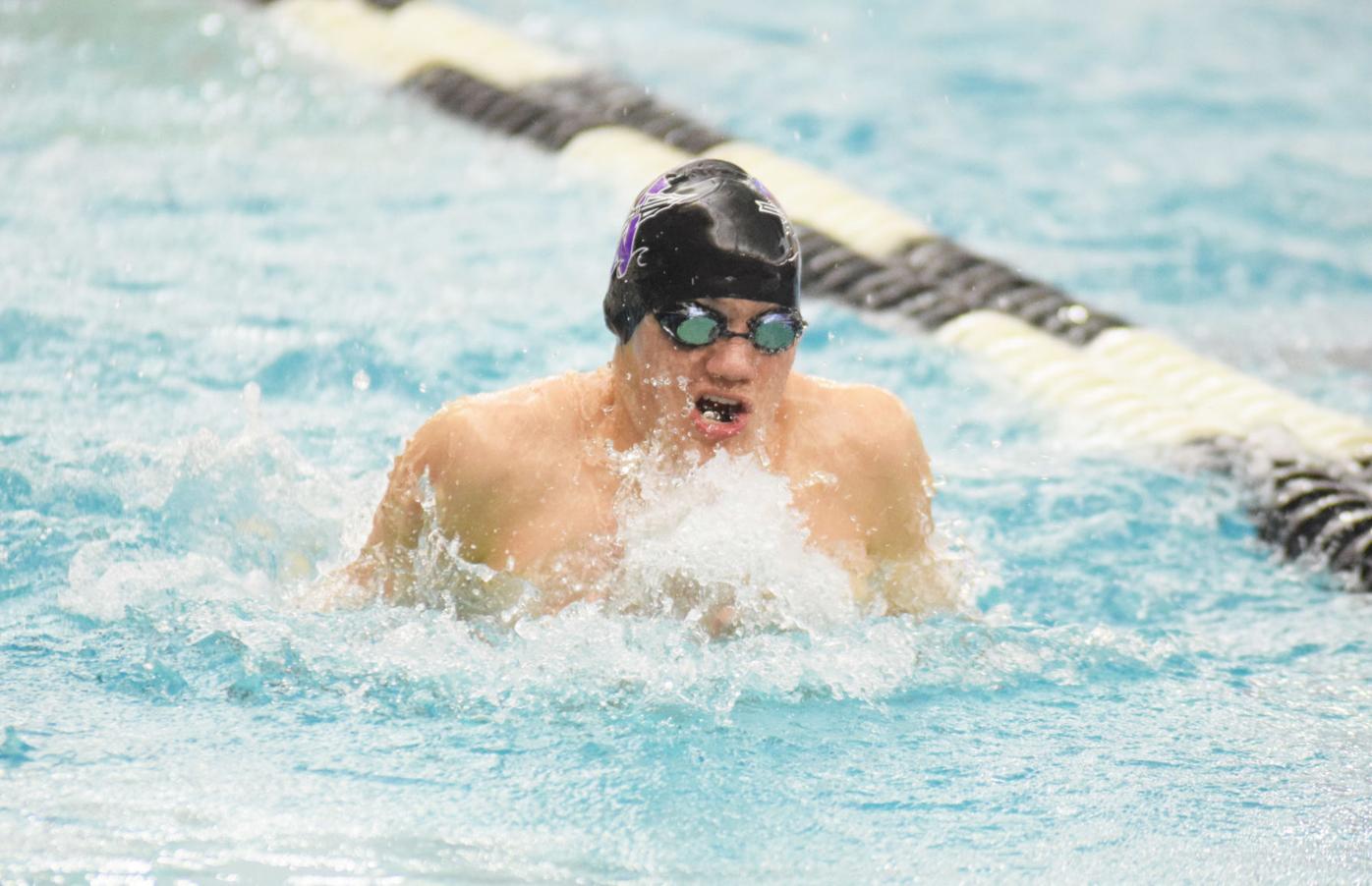 The Waunakee boys swim team closed out the strange 2020-2021 season with a 16th-place finish at the WIAA Division 1 state meet last Saturday.

Because of restrictions, this year’s Division 1 state meet was moved from the UW-Madison Natatorium to Waukesha South High School.

The Warriors finished the day with 53 points. It was a big improvement over last season, when Waunakee finished in 29th place with 14 points.

Sun Prairie claimed the team title on Saturday after finishing with 232.5 points, followed in the top five by Greenfield (211), Arrowhead (192), Waukesha North (139) and Brookfield Central-East (135).

Senior Paul Busse had the highest individual finish for the Warriors. He clocked in at 1 minute, 56.86 seconds to place 10th in the 200-yard individual medley.

Greenfield’s Jackson Lustig claimed the title in the 200 individual medley with his time of 1:50.63.

Sophomore Nolan Wallace had the final individual race for Waunakee. He registered a time of 1:00.15 to place 13th in the 100 breaststroke.

The Warriors were represented in all three relays at state.

Waunakee opened the state meet by placing seventh in the 200 medley relay. Vinson, Wallace, Busse and Kobza had a collective time of 1:35.90 to place seventh.

Wallace, sophomore Oliver McCook, Kobza and Vinson joined forces in the 200 freestyle relay. The foursome turned in a time of 1:28.77 to place 12th.

Sun Prairie’s foursome of Ethan Braatz, Avery Lodahl, JP Anhalt and Ben Wiegand were victorious in the 200 freestyle relay with a state-record time of 1:22.69.

Vinson, Busse, Kobza and Wallace closed out the meet by placing 16th in the 400 freestyle relay with their time of 3:18.29.