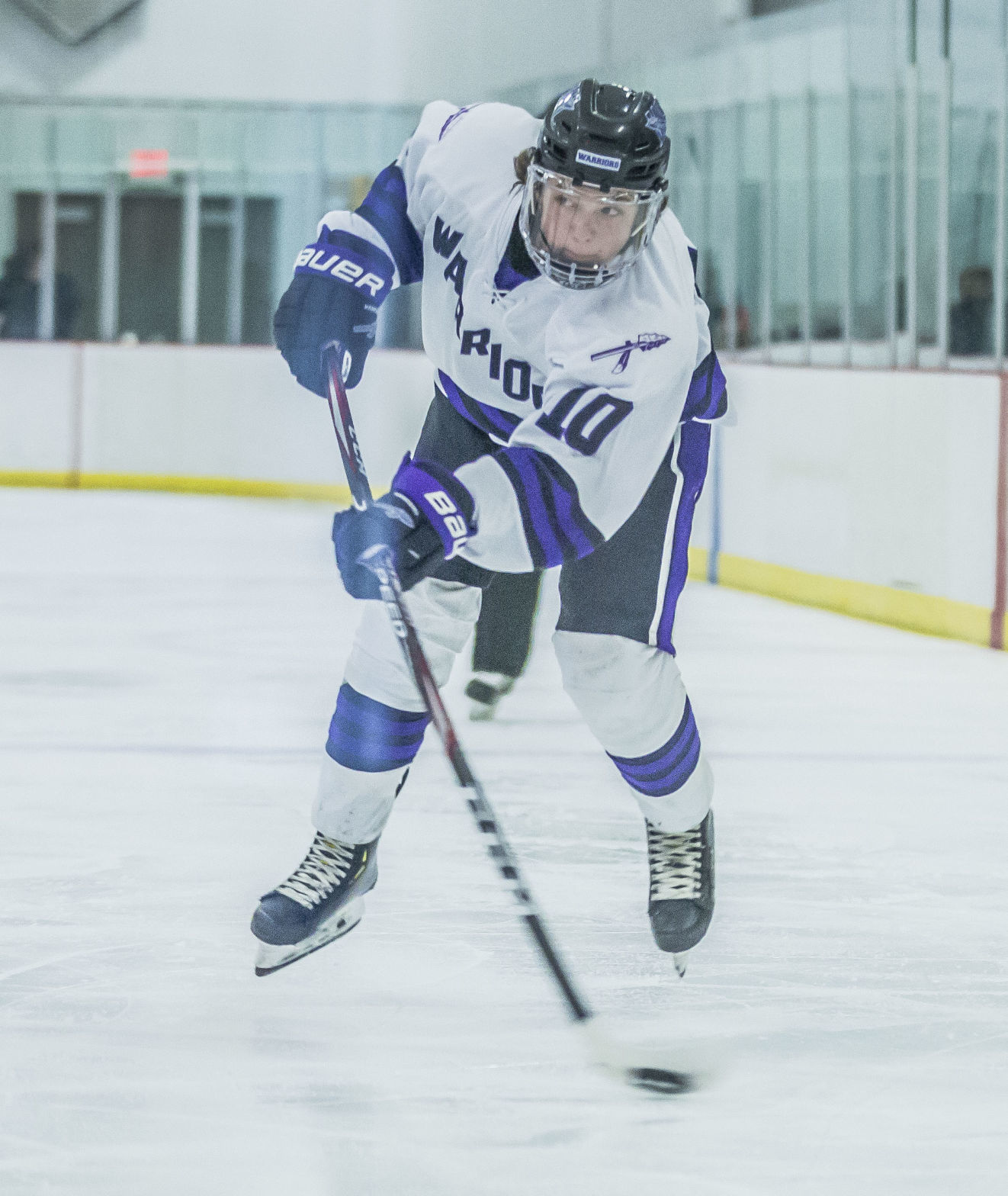 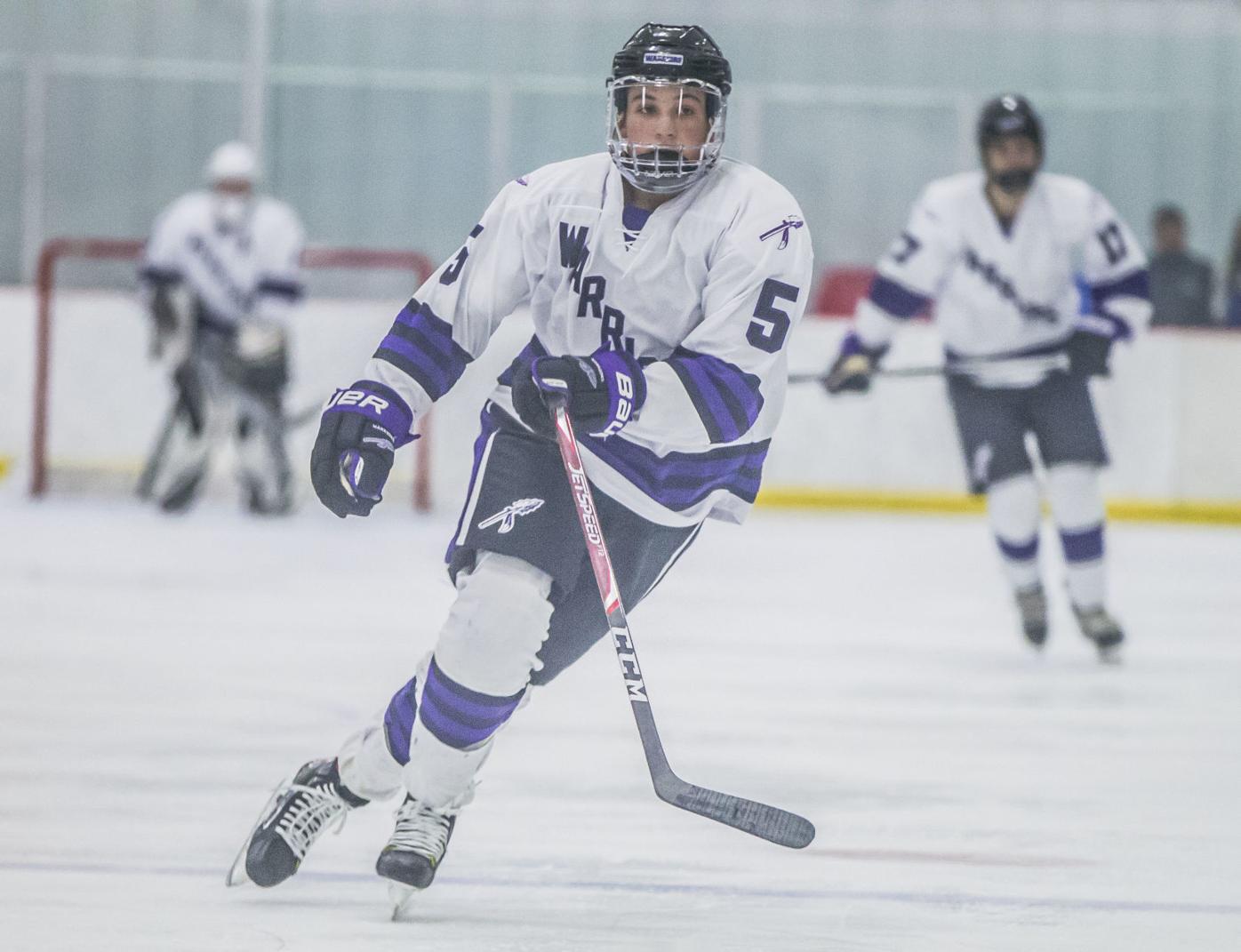 After finishing second in the Badger North Conference the past two seasons, the Waunakee boys hockey team got back to the top of the standings this year.

The Warriors had a dominating run through the Badger North. They went 9-1 to finish first by two games over Sauk Prairie (7-3).

It took the Warriors a few games to get going this season. After opening the year with a 7-4 non-conference victory over Middleton, they dropped back-to-back games to University School and Bay Port. They would not lose consecutive games the rest of the season.

Waunakee rebounded to put together a five-game win streak, which included conference wins over Beaver Dam, DeForest and Baraboo-Portage.

After a four-game win streak midway through the season, the Warriors stood at 10-3.

The Warriors earned the No. 3 seed in the WIAA Division 2 playoffs. They opened the postseason with a 9-2 victory over sixth-seeded Cedarburg, but they lost 4-3 in overtime to second-seeded Waupun in the next round.

The Warriors had a very deep squad this winter. They had 10 players record at least 10 points.

Sophomore forward Isaac Nett paced Waunakee with 51 points. He had a team-high 31 goals and 20 assists.

Junior forward Steven Pasinato concluded the season with 46 points, which included 15 goals and a team-high 31 assists.

Seniors Hunter Beck and Ben Luebke split time in goal for the Warriors.

The Warriors had Nett and Christianson both earn first-team all-conference, while Reis was named to the second team. Pasinato earned honorable mention All-Badger North.

The good news for the Warriors is that they will return eight of their top-10 scorers from this season, including Nett, Pasinato, Reis, Christianson, Dull, Rettig, Reed and Roe.