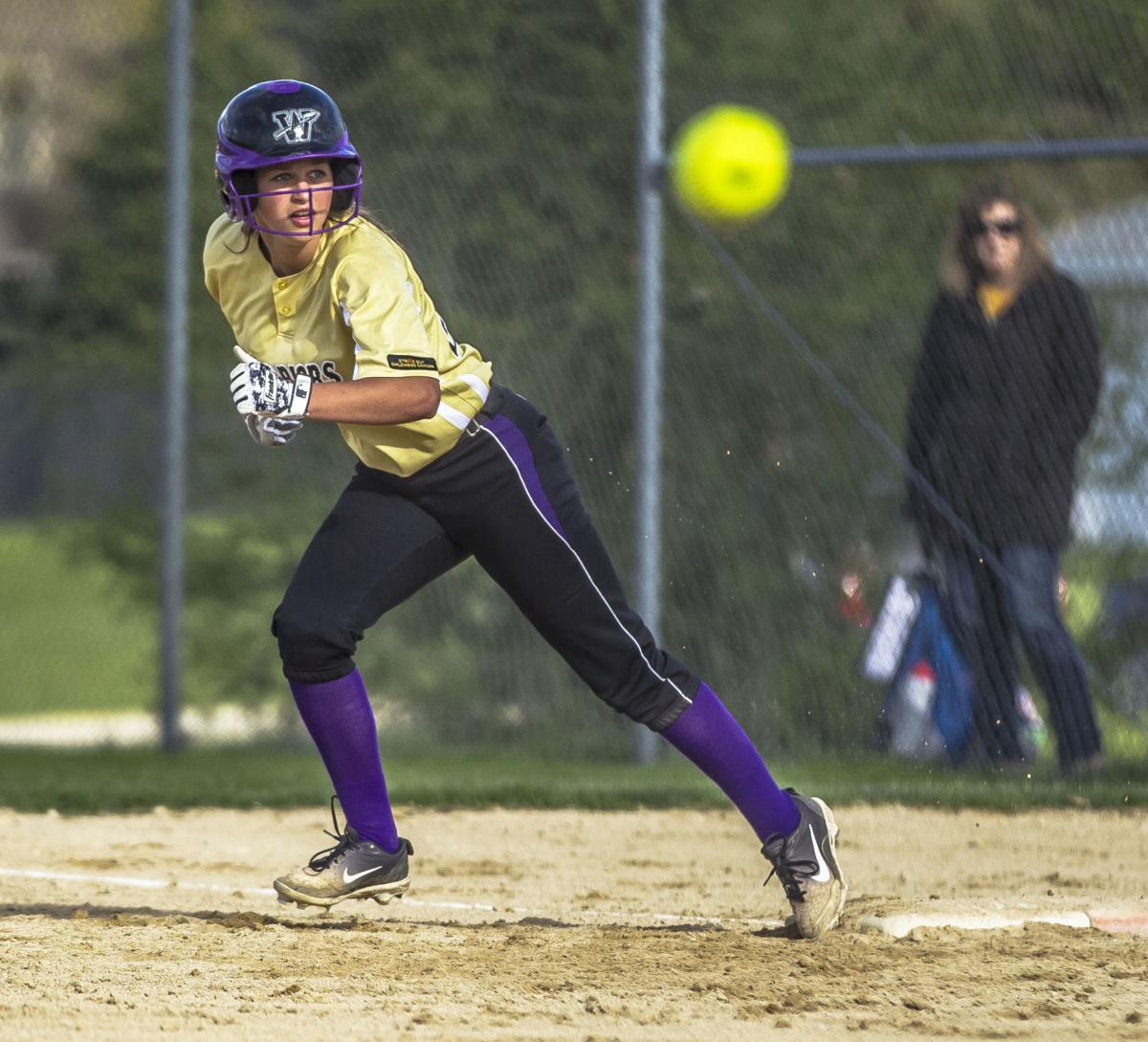 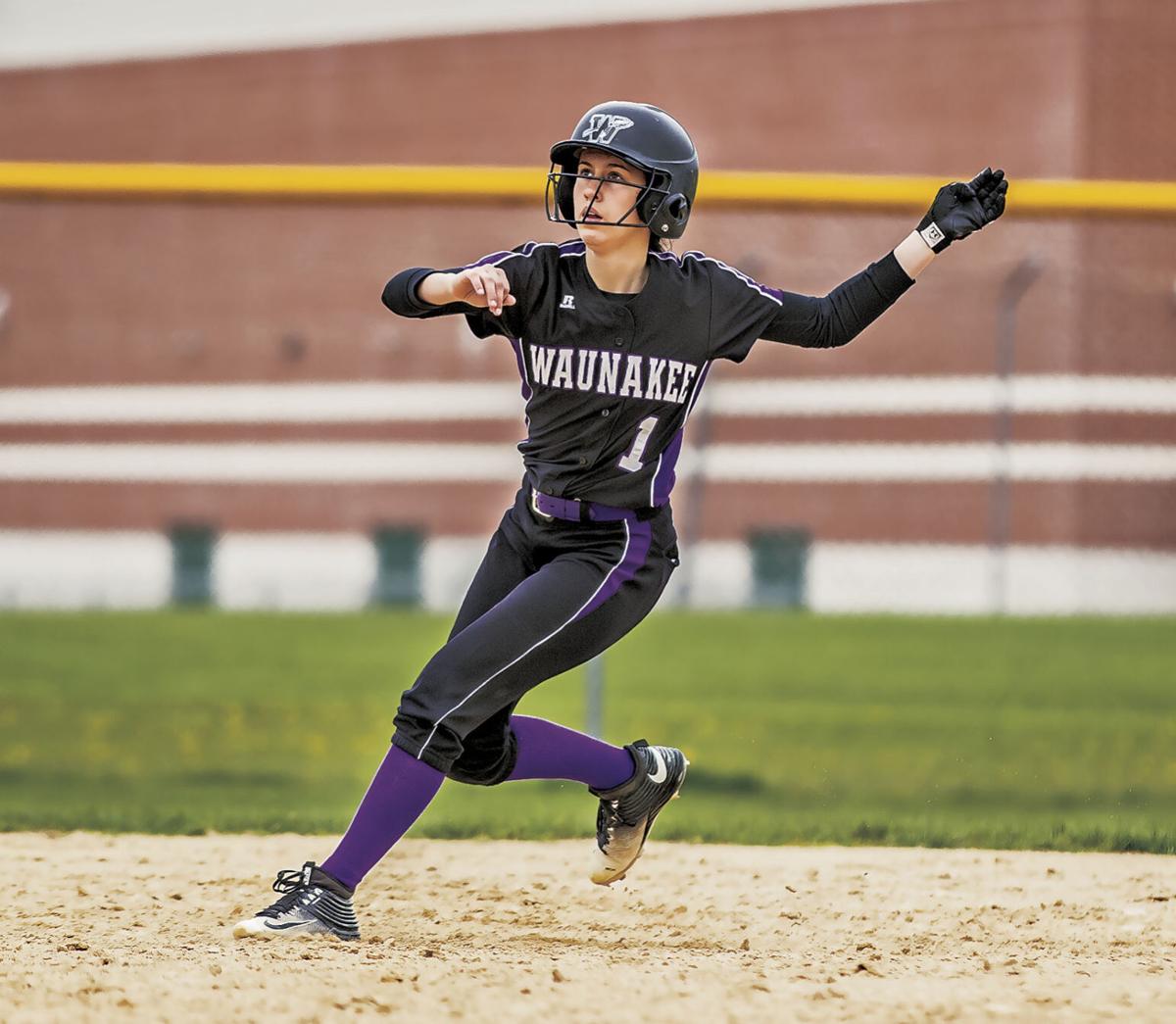 The Waunakee prep softball team has built a strong tradition of winning and that was expected to continue in 2020.

“We have been consistently in the top three in the conference year after year and this year should have been the same,” Warrior coach Tammy Rademacher said. “We were going to be a bit inexperienced and maybe take some time to gel. But, we were expecting things to come together and be very successful as a team overall.”

The Lady Warriors will have to wait to build on their winning tradition as the 2020 season was canceled due to the COVID-19 pandemic.

“It has been extremely difficult to put it mildly. Devastating really,” Rademacher said. “For many of us, softball is a big part of our life and that was essentially taken away. Given the worldwide pandemic, it was the right call, but it doesn’t make it easier.”

Waunakee was 9-5 in the Badger North Conference a year ago and finished third behind DeForest (14-0) and Portage (10-4).

The Warriors had a tough ending to the 2019 season. They dropped their WIAA regional opener 6-3 to Tomah.

“We had some great wins last year including a number of one-run games,” Rademacher said. “After a great start, we hit some bumps, but we were able to regroup and respond. We were proud of that. Our defense was strong with some great plays, especially from the outfield. We were a team that never gave up and kept fighting. We expected that to be the case this year too.”

The WIAA canceled the spring sports season before the Warriors were able to get in a practice.

With team activities put on hold, Rademacher has done her best to keep in touch with her players.

“We have been trying to keep in touch,” Rademacher said. “This has been new territory for all of us as teachers and students first and then as coaches and players. We’ve been using Schoology, the same platform as school, to post messages and resources for girls. We’ve had a few zoom meetings. It’s difficult because ladies may not have equipment or space needed for softball specific things, and many things can’t necessarily be done alone. We want to thank the track coaches who have been leading on-line conditioning workouts that have been open to all athletes.”

“We were really expecting great things on and off the field with this group of seniors,” Rademacher said. “We were excited to see them rise to the challenge and lead us.”

Ripp, a center fielder, was a first-team all-conference selection, while Lehr, a third baseman, was named to the second team.

A lost season of experience will be tough on the underclassman, but Rademacher is confident they will be ready for the upcoming seasons.

“They will be okay,” Rademacher said. “Kids are resilient with the right support. Many of our underclassmen play club ball where they will get some additional opportunities yet this year. The biggest thing they will have to adjust to next year is the speed and pace of the game at the next level. They will not have had the specific game situations they could have had this year. The thing to keep in mind is everyone is in the same situation.”

Despite the WIAA allowing for a 30-day contact period for all spring sports this summer, the Warriors and entire Badger Conference will not be taking part.

“The Badger Conference decided against it,” Rademacher said. “So, we cannot have school contact this summer. However, we can still have non-school contact like we always have, once it is allowed. School facilities are closed down through June 30.”

The anticipation for next season is already building for Rademacher and the Warriors.

“We are looking forward to it so much,” Rademacher said about next season. “Actually, we are hoping to be able to play late summer/early fall with a tournament and or fall ball. Again, if the conditions will allow it.”