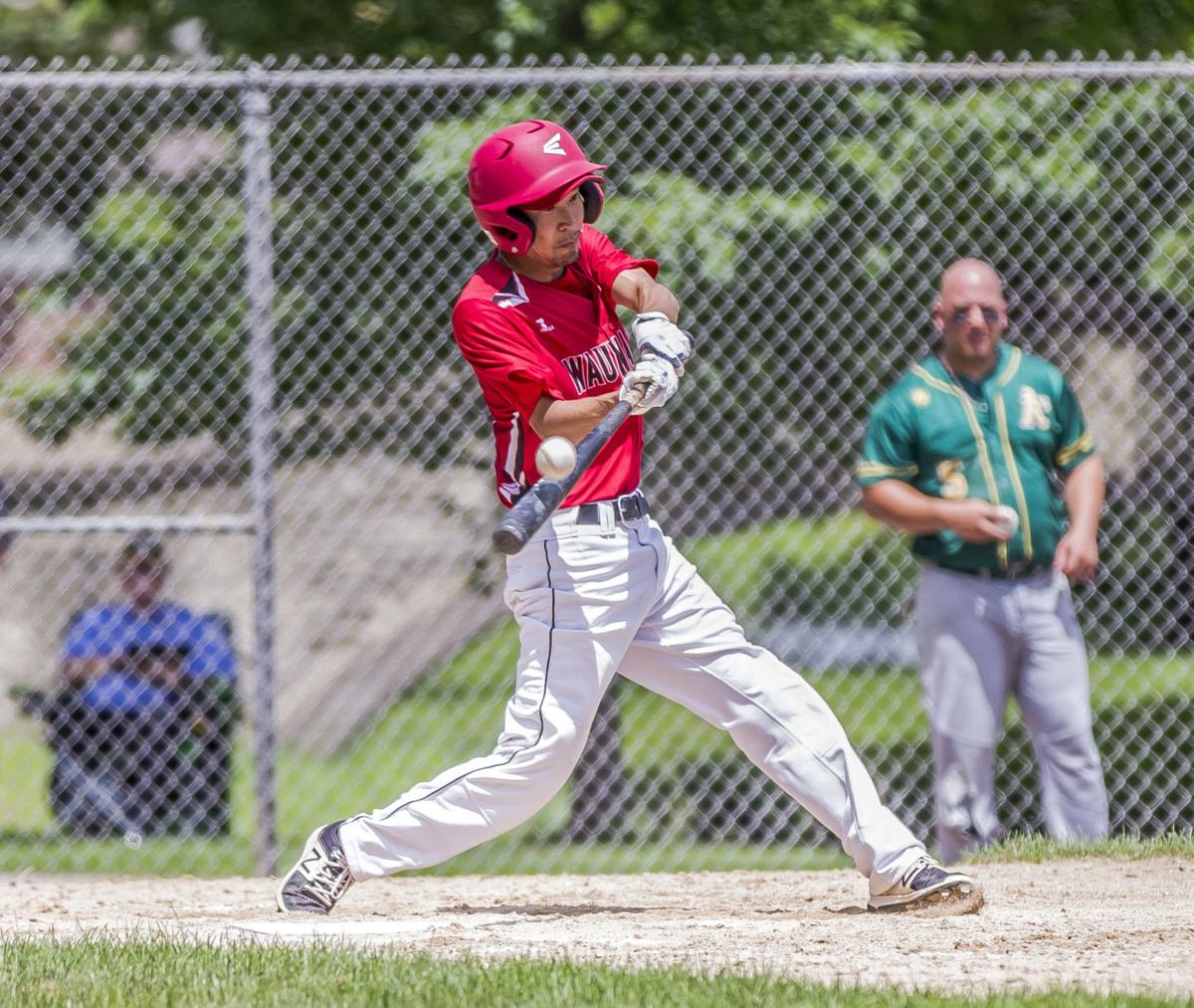 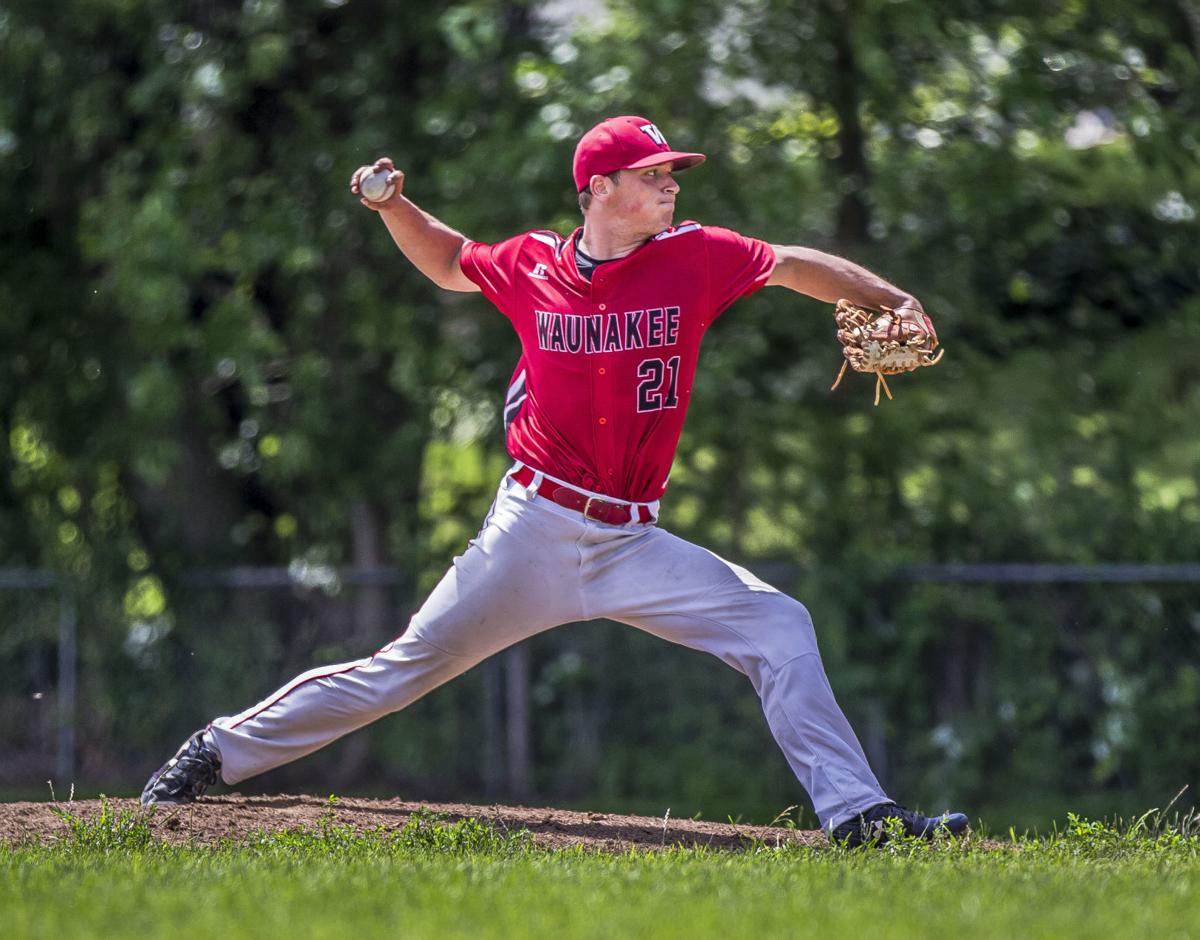 The Waunakee Home Talent baseball team will get its season underway on July 4. The local squad will face Ashton in Sauk Prairie at 1 p.m.

The Waunakee Home Talent baseball team will get its season underway on July 4. The local squad will face Ashton in Sauk Prairie at 1 p.m.

The Home Talent League Executive Board recently approved a shortened 2020 season beginning the weekend of July 4.

While approval was given to begin play, it will be under continuous review in both the areas of health and field availability for teams under a county reopening plan in both Dane and Rock counties. The league will continue to operate as long as guidelines are followed, and the virus stays under control.

The league will hold a championship series Sept. 13 and 20, but the details have not been finalized.

The league is asking all teams to sanitize all dugouts before and after games and practices. Hand sanitizer must be available in both dugouts.

All shared equipment, including bats and helmets, must be sanitized before and after each use.

The league is asking players and coaches to refrain from high fives, fist bumps, elbow touches and handshake lines at all times. No physical contact is to take place with teammates, opponents, umpires and fans. After a game a “Tip of the Cap” is acceptable between both teams.

Concessions will be dictated by local rules and regulations. Fans should observe social distancing in grandstands, bleachers and in lawn chairs. This should be conveyed by the game managers and by the use of signage. Fans should not set up by or behind the dugouts, leaving that area for players.

Waunakee will kick off the Home Talent Northern Section season on July 4. They will face Ashton at noon in Sauk Prairie. A game scheduled for July 5 at Cross Plains has been postponed until August.