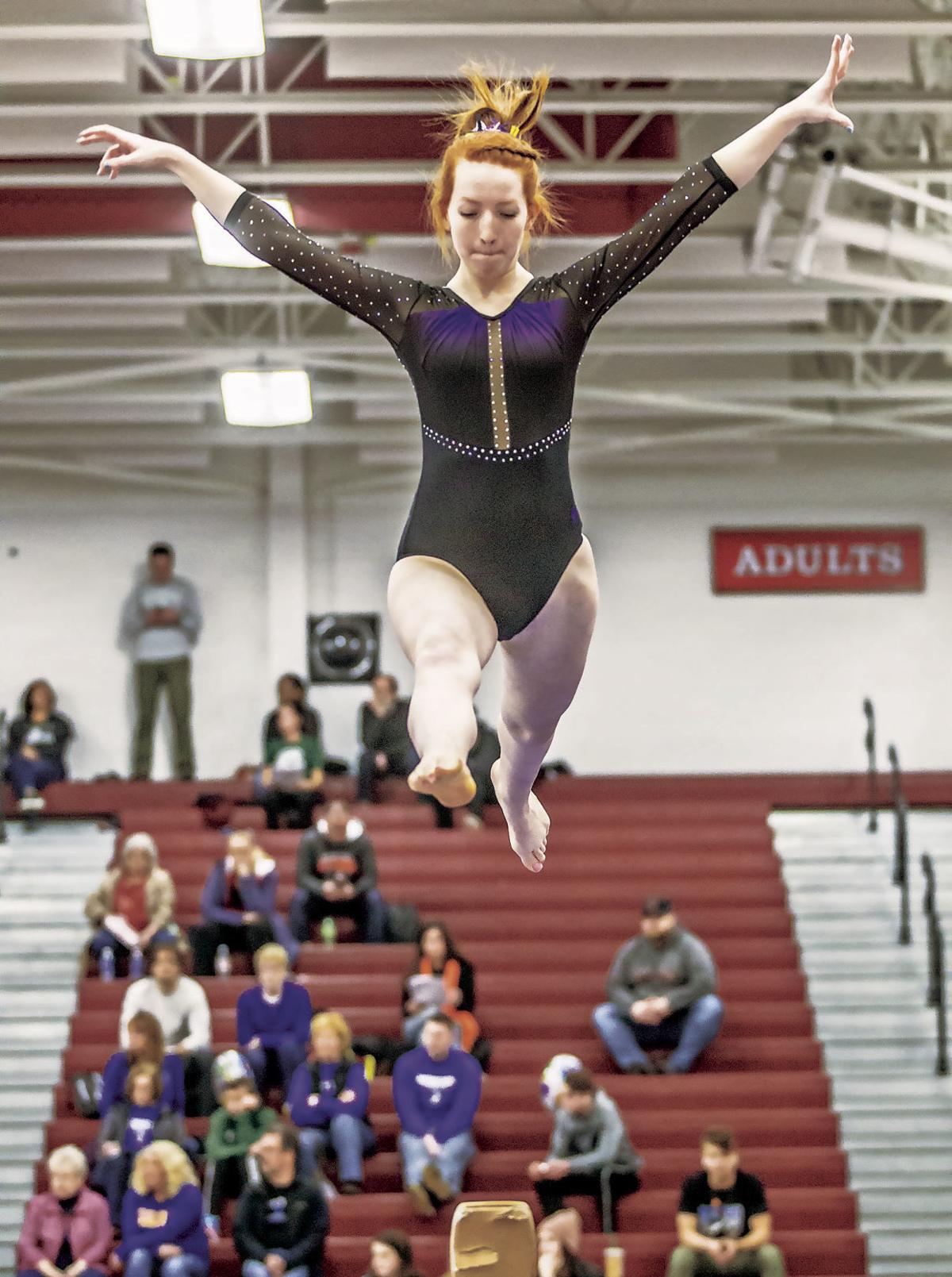 Sydney Thompson highlighted the season for the Waunakee-DeForest gymnastics team with a trip to state. 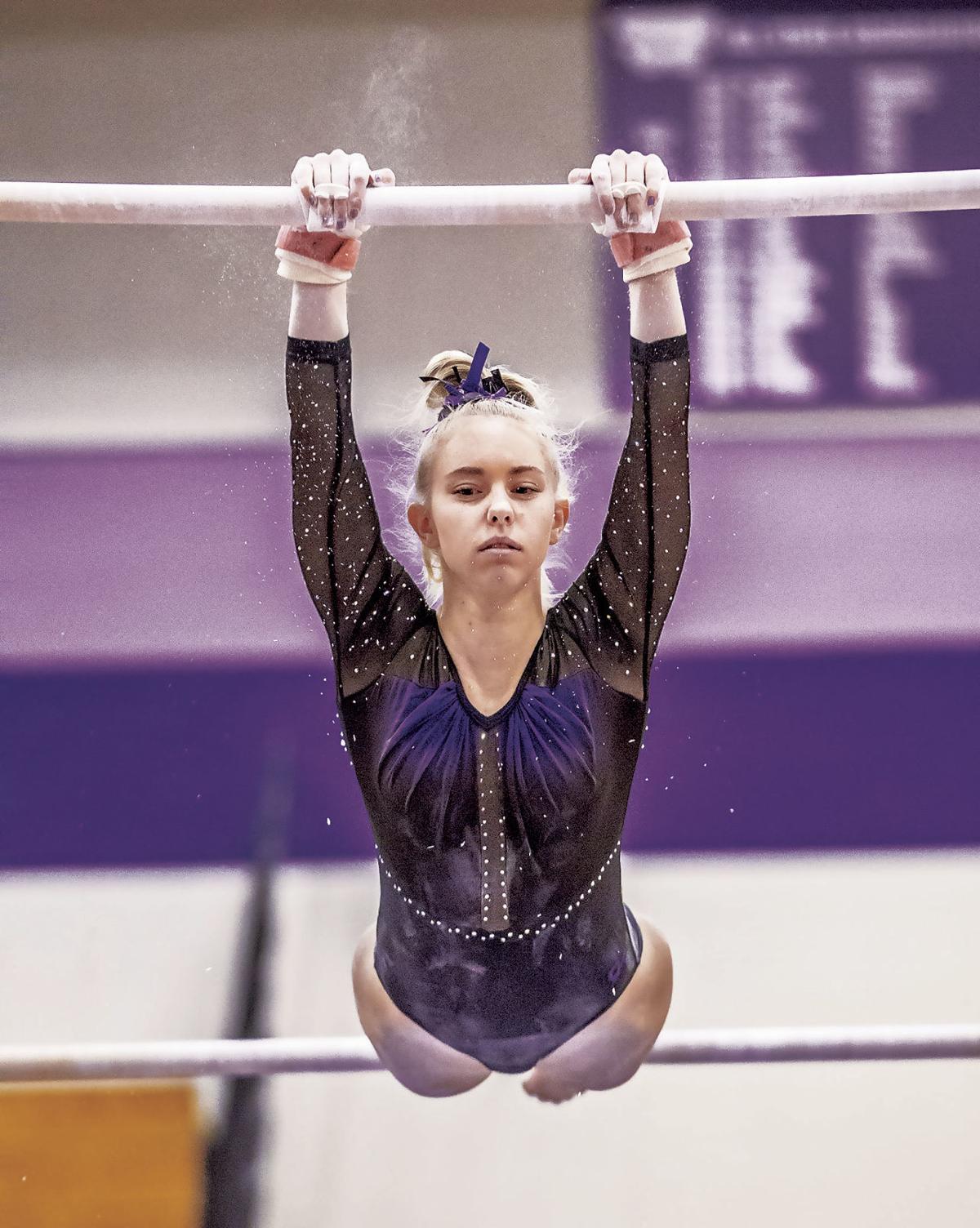 Waunakee-DeForest’s Caylee Powers was third on the uneven bars and ninth on the vault at the conference meet.

Sydney Thompson highlighted the season for the Waunakee-DeForest gymnastics team with a trip to state.

Waunakee-DeForest’s Caylee Powers was third on the uneven bars and ninth on the vault at the conference meet.

The Waunakee-DeForest gymnastics team enjoyed a lot of success individually and as a group during the 2019-2020 season.

The Warriors had a number of outstanding performances at invitationals and captured a handful of dual wins.

Waunakee bounced back to place fourth at the Mount Horeb Invite and earn its first Badger Conference win of the year, 126.55-119.65, against Reedsburg.

Waunakee highlighted its invite schedule with a title at the Madison Memorial Invite.

The Warriors closed out its dual schedule by splitting against Mount Horeb and Monona Grove. They dropped a 142.2-130.525 decision to Mount Horeb, but knocked off Monona Grove 130.119.6.

Waunakee concluded the regular season with a second-place finish at the Platteville Invite.

The Warriors hosted the Badger Conference Meet on Feb. 22. They placed third with 134.425 points. Mount Horeb and Milton claimed the top two spots.

Ashley Domask led the way for the Lady Warriors. She was sixth in the all-around, fourth in the floor exercise, fifth in the balance beam and eighth on the vault.

Caylee Powers came away with third place on the uneven bars. She added a ninth-place finish on the vault.

At the WIAA Middleton Sectional, the Lady Warriors racked up 132.2 points to place fifth.

The Warriors had Thompson, a DeForest athlete, advance out of the sectional. She earned a trip to state after recording a score of 8.95 to place second on the balance beam.

Treinen was eighth on the balance beam, while Powers was 10th on the uneven bars.

Domask came away with 12th place in the all-around.

Thompson concluded the season by place 25th on the balance beam at state. Her routine earned her scores of 8.3, 8.3 and 7.8 from the three judges. Her final score was an 8.133.

The Warriors were led by a strong senior class this season. The group included Powers and captains Domask and Kenzie Roepke.

Waunakee will have a good core to build around next season with the return of Thompson and Burgard.