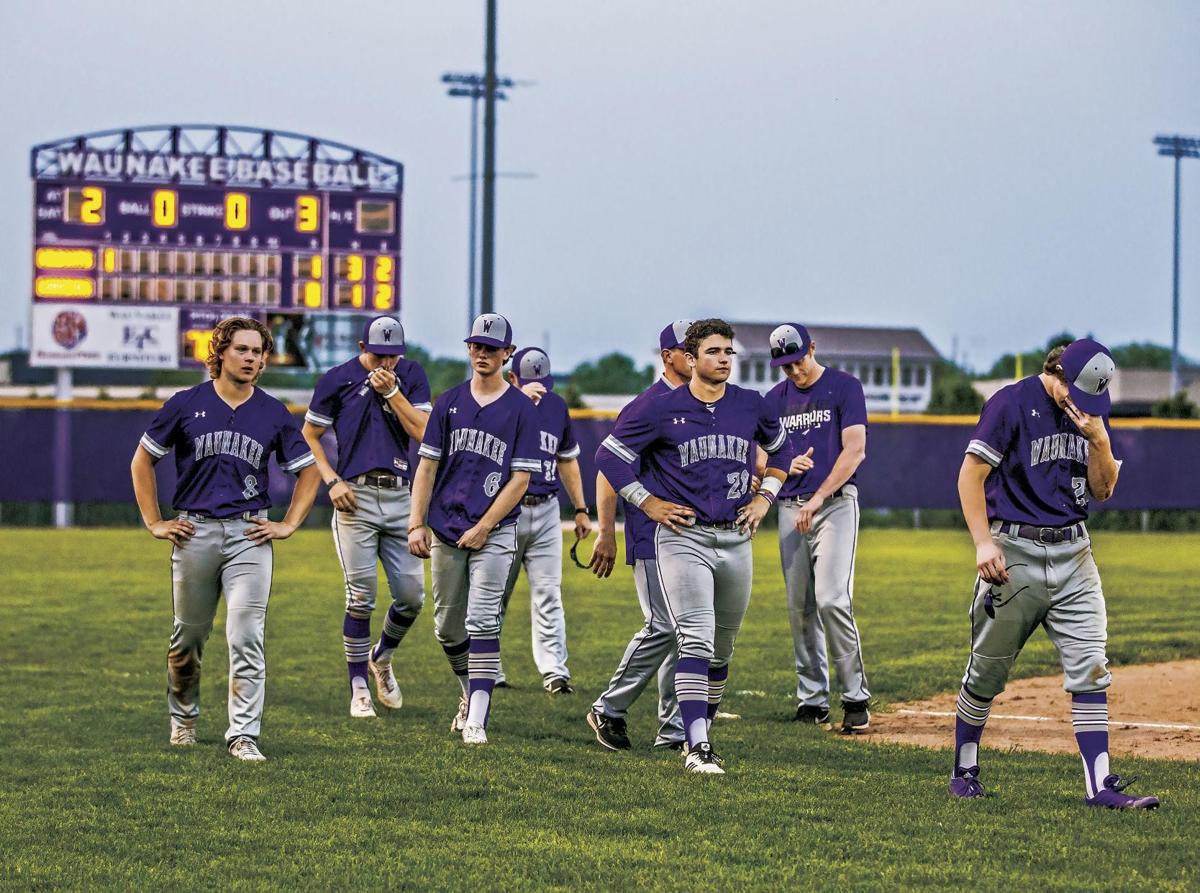 Waunakee had a tough ending to last season. The Warriors lost 1-0 to Verona in a WIAA regional final. 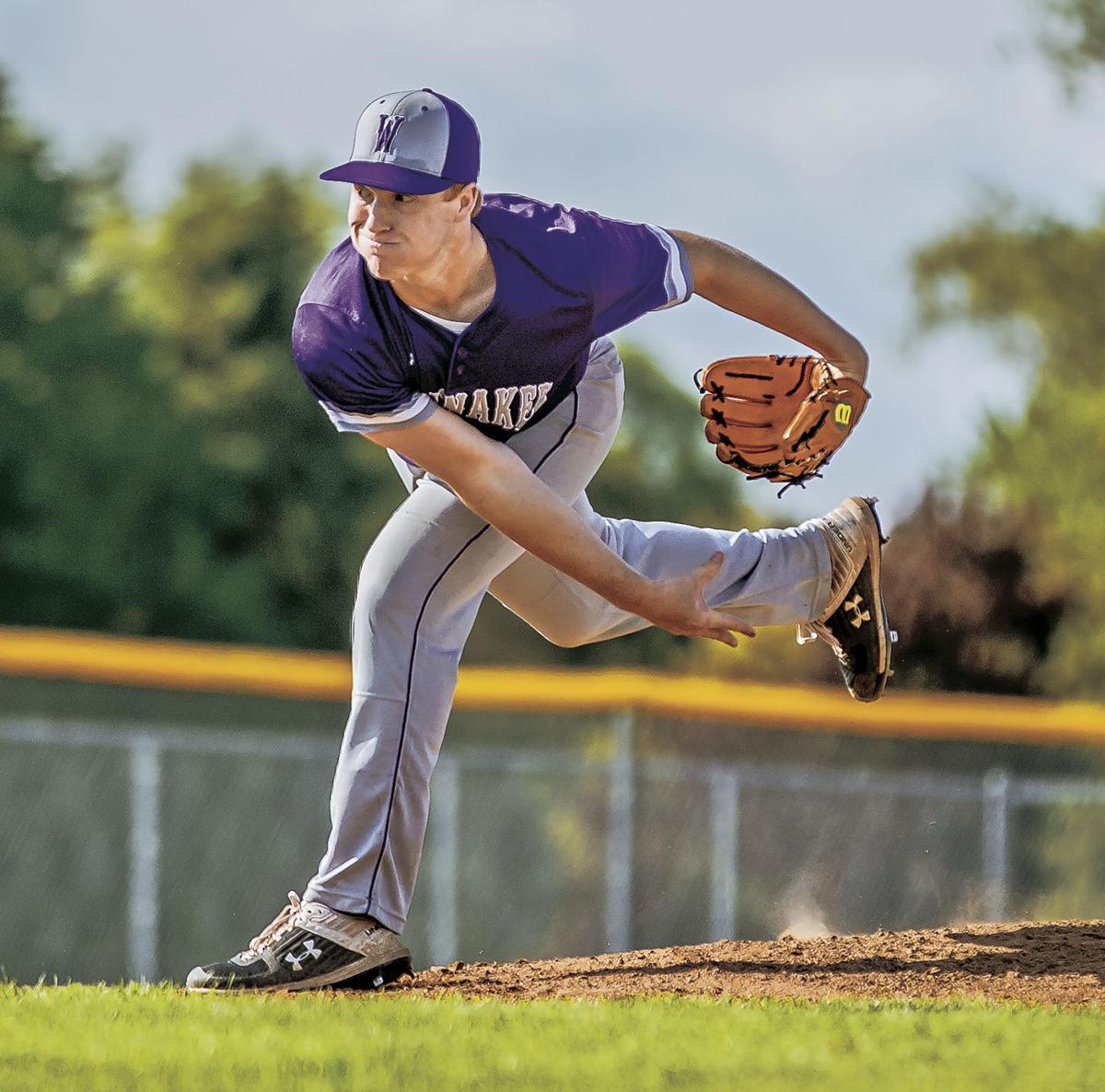 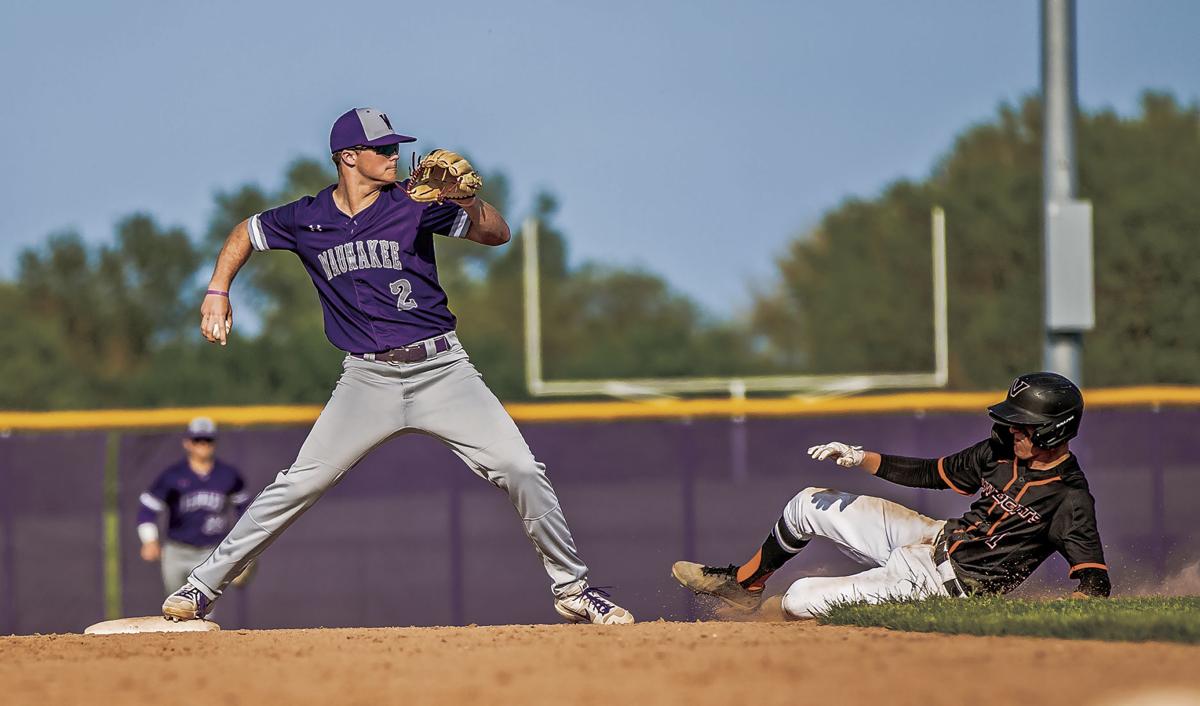 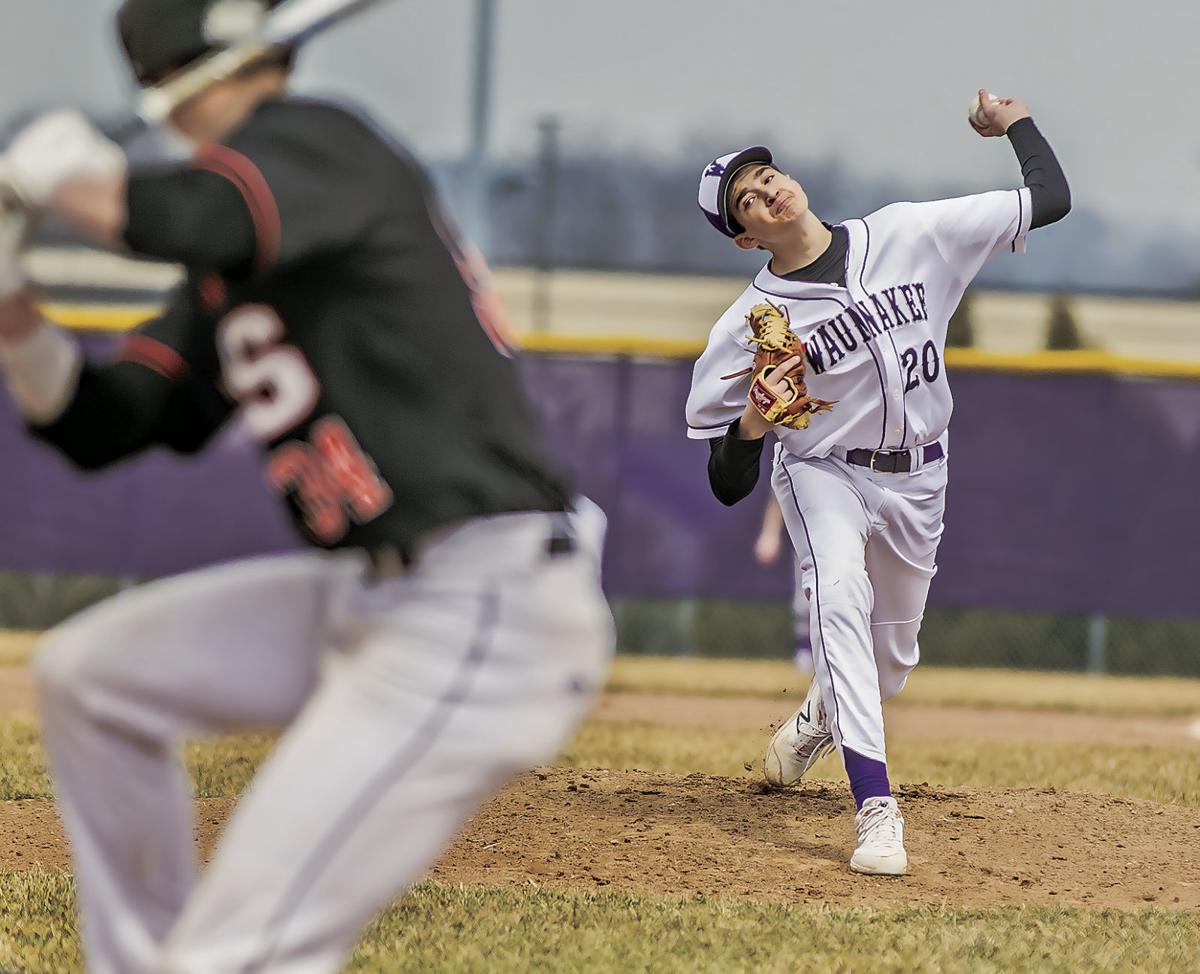 Caen Hough was one of 12 seniors expected to lead the Warriors this spring before the COVID-19 pandemic ended the season.

Waunakee had a tough ending to last season. The Warriors lost 1-0 to Verona in a WIAA regional final.

Caen Hough was one of 12 seniors expected to lead the Warriors this spring before the COVID-19 pandemic ended the season.

With the return of five all-conference players, including four first-team performers, expectations remained high for the Waunakee prep baseball team coming into this spring.

The Warriors were favored to win their fourth straight Badger North Conference title, but the COVID-19 pandemic will not allow them to add to their rich program history.

“It has obviously been difficult for everyone involved to lose our season,” Waunakee coach Spencer Lee. “What makes it even more difficult is that we have an amazing group of 12 seniors in our program this year. They were very focused and determined to have a great season.”

The WIAA canceled the season before the Warriors had their first practice.

“Our expectations were very high,” Lee said. “We were picked to win our conference. Our team was also ranked fourth in Division 1 by in the preseason poll by the Wisconsin Baseball Coaches Association. Our players expected to contend for a fourth straight conference championship and another deep postseason run.”

The Warriors, who won a state title in 2018, had their season come to an end last year with a 1-0 regional final loss to Verona.

“Our team did a lot of great things last year, including victories over eventual state runner-up Sun Prairie and winning our conference for the third straight season,” Lee said. “We were all disappointed to have our season end in the regional final, but there were many positives regarding the season.”

Lee was excited to see what his senior group could do this season. He is heartbroken they will not get the chance to show what they had on the field.

“This is one of the very best groups of seniors we’ve ever had, with 8 of the 12 who have committed to play college baseball next year,” Lee said. “All 12 of the seniors had a great chance to play a vital role on the team.”

“Characteristics of this group are that they are high character individuals, hard workers, team first, and competitive,” Lee said. “Since last season ended, this group showed outstanding dedication and focus in their desire to lead this program to great things this season. They were determined to help the team get to the state tournament in Appleton for the third time in four years.”

Lee has been keeping in touch with his players during the Safer-at-Home order.

“We have communicated through our website, Google Classroom, and Google Meet,” Lee said.

Lee is not sure how the lost season will affect the Warriors’ underclassman.

“Losing an entire season of player development is obviously less than ideal,” Lee said. “However, we have a lot of players working hard on their own right now to improve their athletic and baseball skills. Our coaching staff really believes we have a group of underclassmen who will take advantage of opportunities between now and next spring to keep getting better.”

The WIAA is allowing for a 30-day contact period this summer for spring athletic programs. Lee is now sure what that will look like for his team.

“Our conference has not made a decision on whether we will use the 30-day contact period or not,” Lee said. “Regardless of that decision, if we get an opportunity to gather our players at some point this summer, we’d be excited about that.”

Whether the Warriors get a chance to get together this summer, Lee is confident his squad will be ready for next season.

“We will always feel terribly about our current group of seniors losing their final high school season, but we will be anxiously awaiting the opportunity to get back on the field next year and see the next group of players making the most of their chance to lead the program,” Lee said.