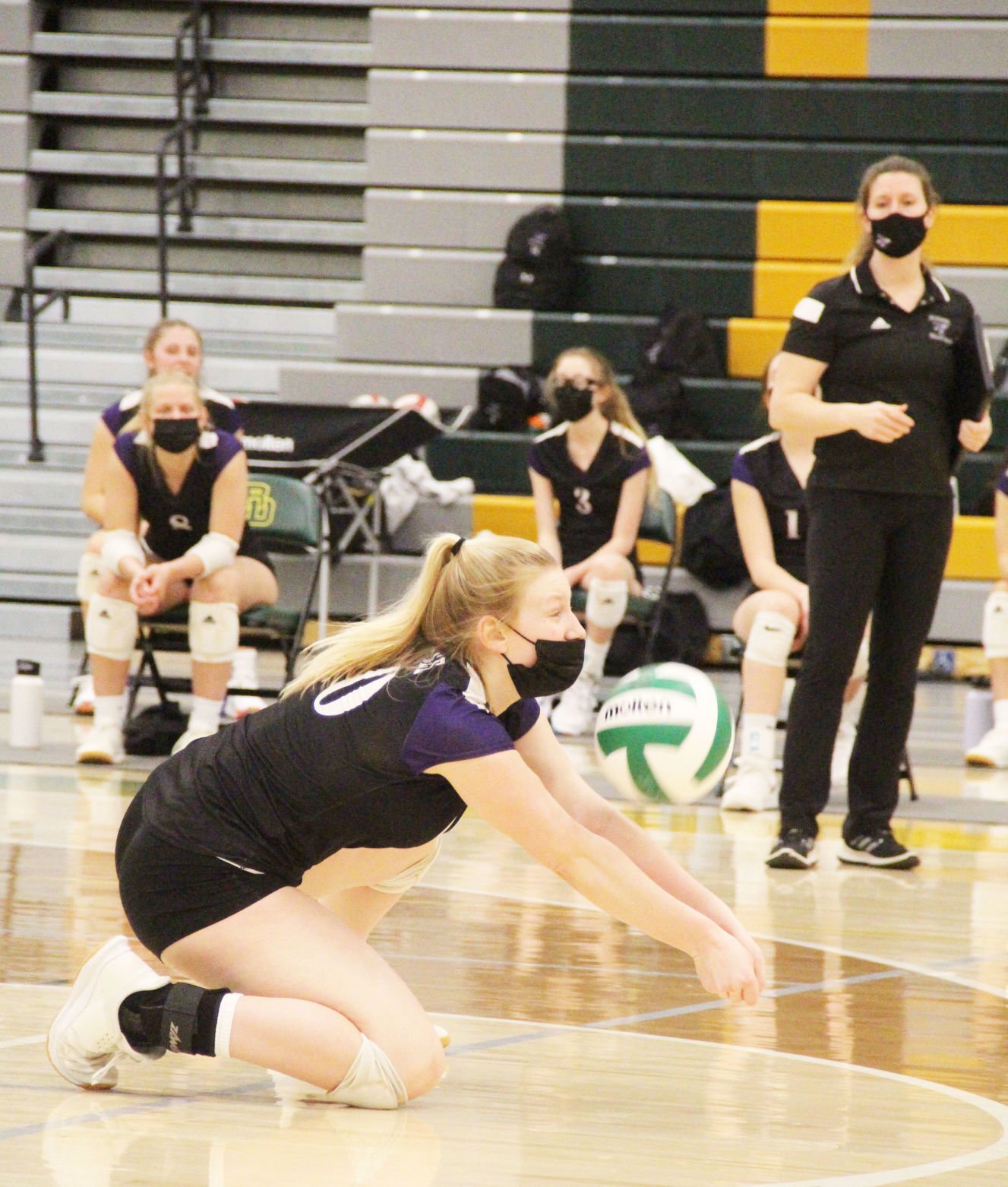 Waunakee’s Grace Pierner goes down to the floor to dig a ball against Beaver Dam. 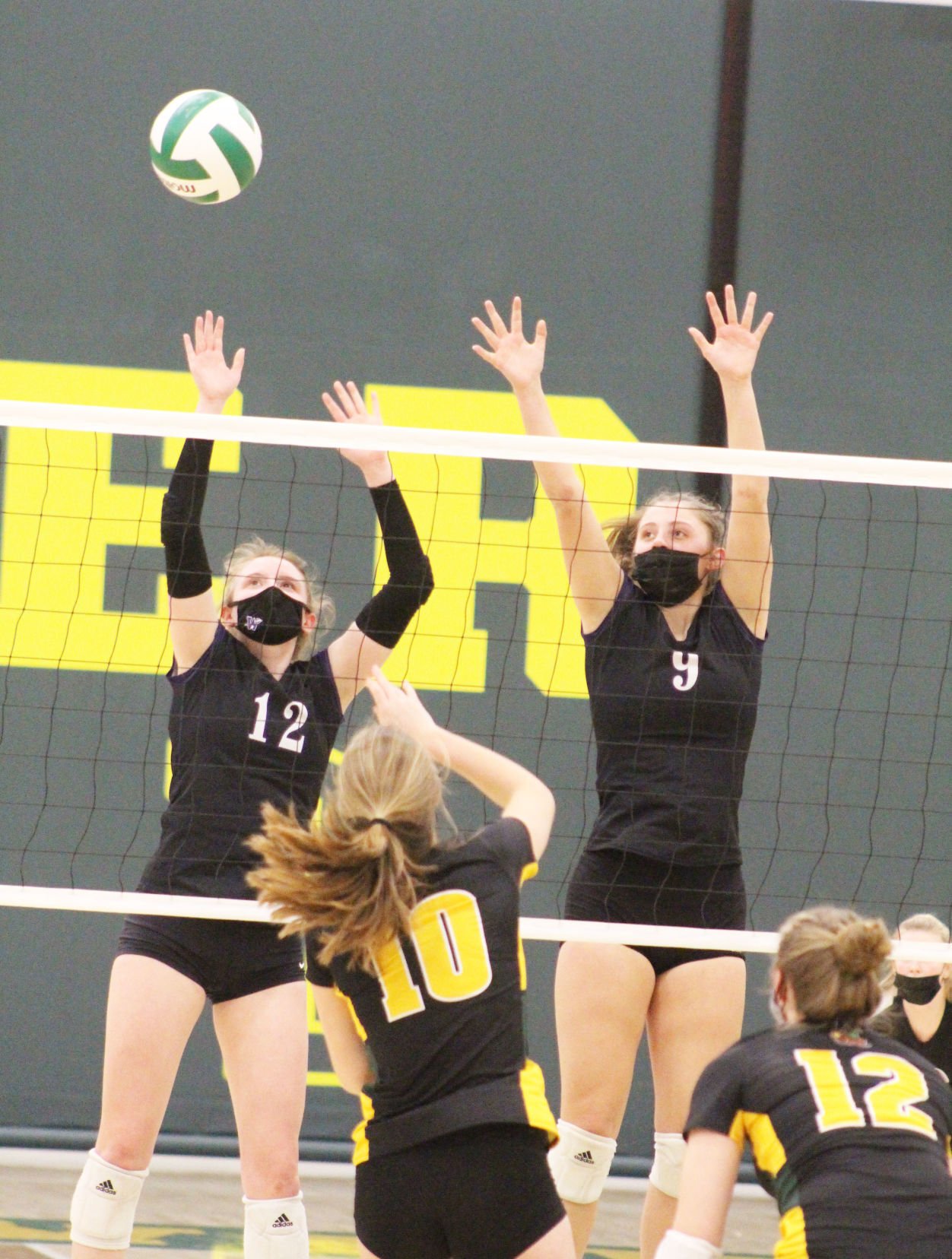 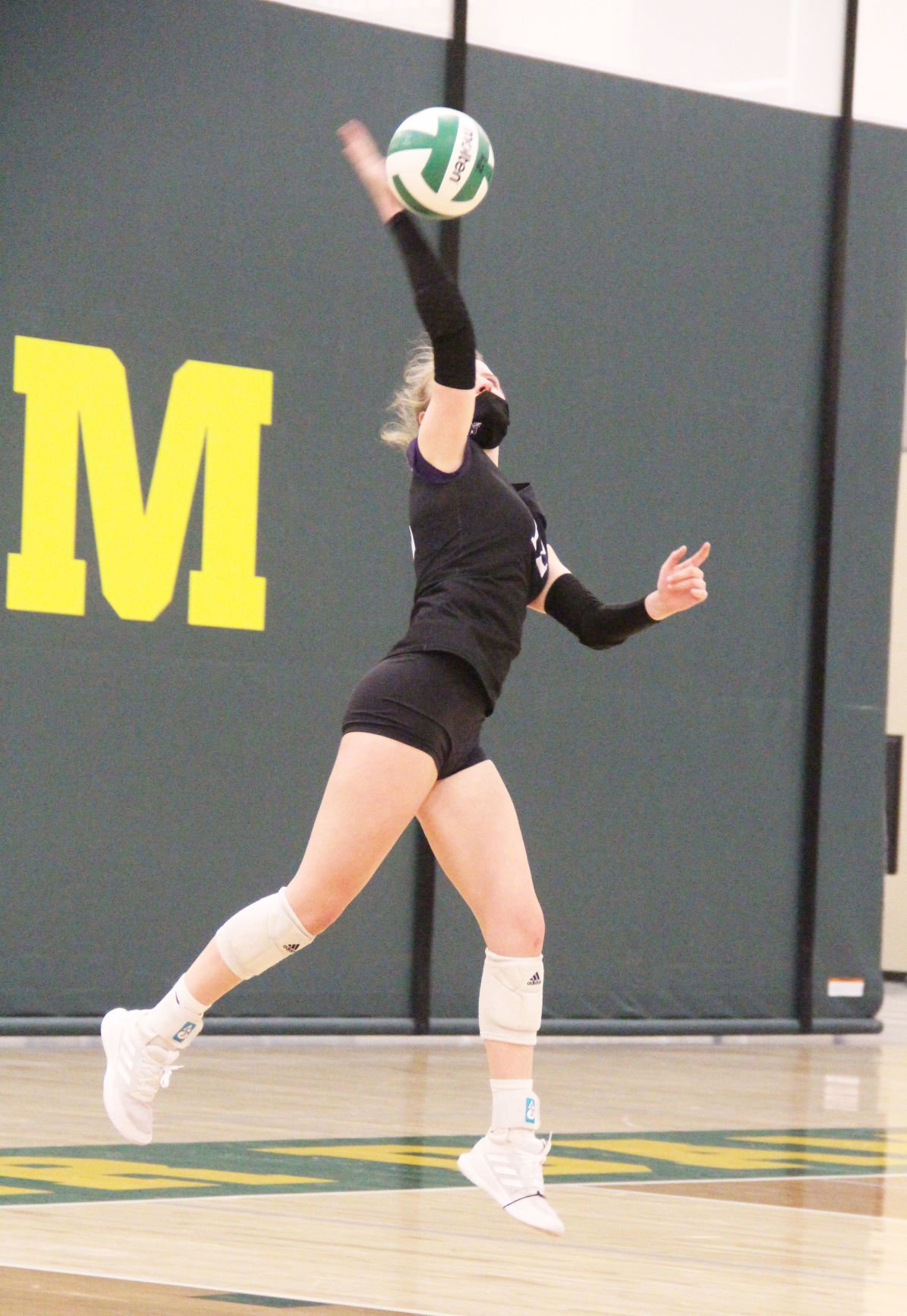 Mariah Best serves up a winner for Waunakee during last week's win over host Beaver Dam. 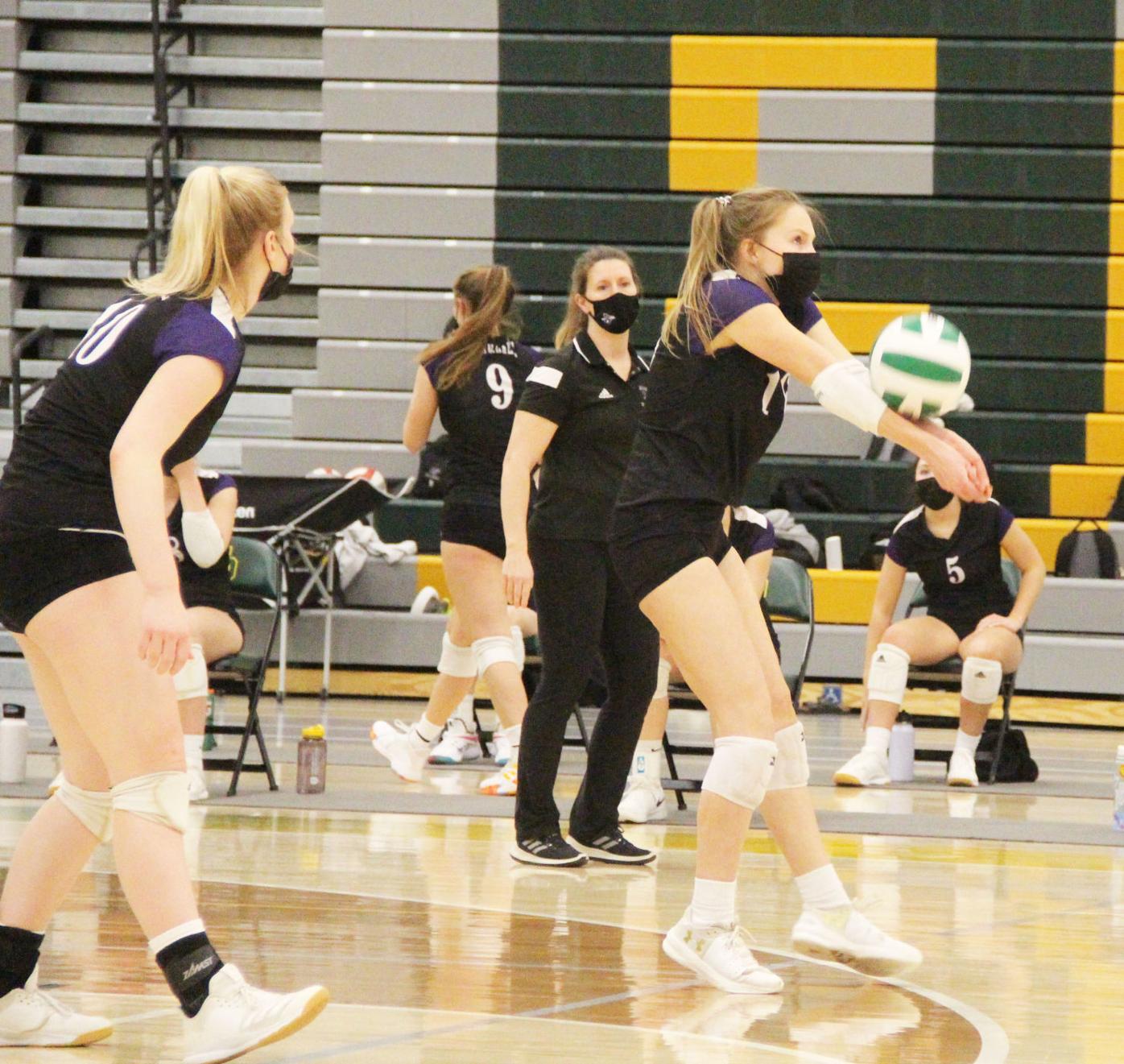 The Warriors’ Megan Johnson bumps a ball in the back row against Beaver Dam.

Waunakee’s Grace Pierner goes down to the floor to dig a ball against Beaver Dam.

Mariah Best serves up a winner for Waunakee during last week's win over host Beaver Dam.

The Warriors’ Megan Johnson bumps a ball in the back row against Beaver Dam.

It is early in the season, but the Waunakee prep volleyball earned its second three-match win streak last week.

The Warriors had dominating road victories over Milton and Beaver Dam to earn their third straight victory for the second time this season.

“Milton was a tough opponent with tall middles and a very talented setter,” Waunakee coach Anne Denkert said. “This was one of the best teams we have played so far this season. They were tough defensively and served tough as well. Despite that, we played well with our passing crew of Jordyn Grigg, Grace Pierner, Chloe Larsen and Megan Johnson. Because of the balanced passing from these four, we were able to run our offense at all positions.”

The Lady Warriors followed it up with a 3-1 triumph over host Beaver Dam on March 25.

“It was great to have fan support at our match,” Denkert said. “We started out well and then hit a block of not performing well in the second set. Despite that, we bounced back in the third and fourth sets. It was stronger serve receive and better offensive balance that pushed us over the top in those sets. We are still building on consistency day-in and day-out in matches but feel as though we are getting there.”

The Warriors improved to 6-1 overall with the wins.

The Lady Warriors will be at home on April 6. They will host Monroe at 7 p.m.

The Warriors earned their fourth shutout of the season against the Red Hawks.

Waunakee grabbed momentum with a 25-20 win in the first game.

The Lady Warriors dominated Game 2 on their way to a 25-16 victory.

Waunakee completed the sweep with a thrilling 25-23 win in Game 3.

Chloe Larsen and Kaitlin Jordan both had six kills for the Warriors, while Mariah Best contributed 17 assists.

The Lady Warriors continued their strong play against Beaver Dam.

Waunakee opened the night with a 25-19 decision in the first game.

The Golden Beavers snapped the Warriors’ seven game win streak with a 25-16 victory in Game 2.

The Lady Warriors turned things around in Game 3 and hammered Beaver Dam 25-17.

Best came away with a team-best 35 assists.

Pierner, Best, Claire Holden and Jordan each had two blocks, while Johnson chipped in two aces.