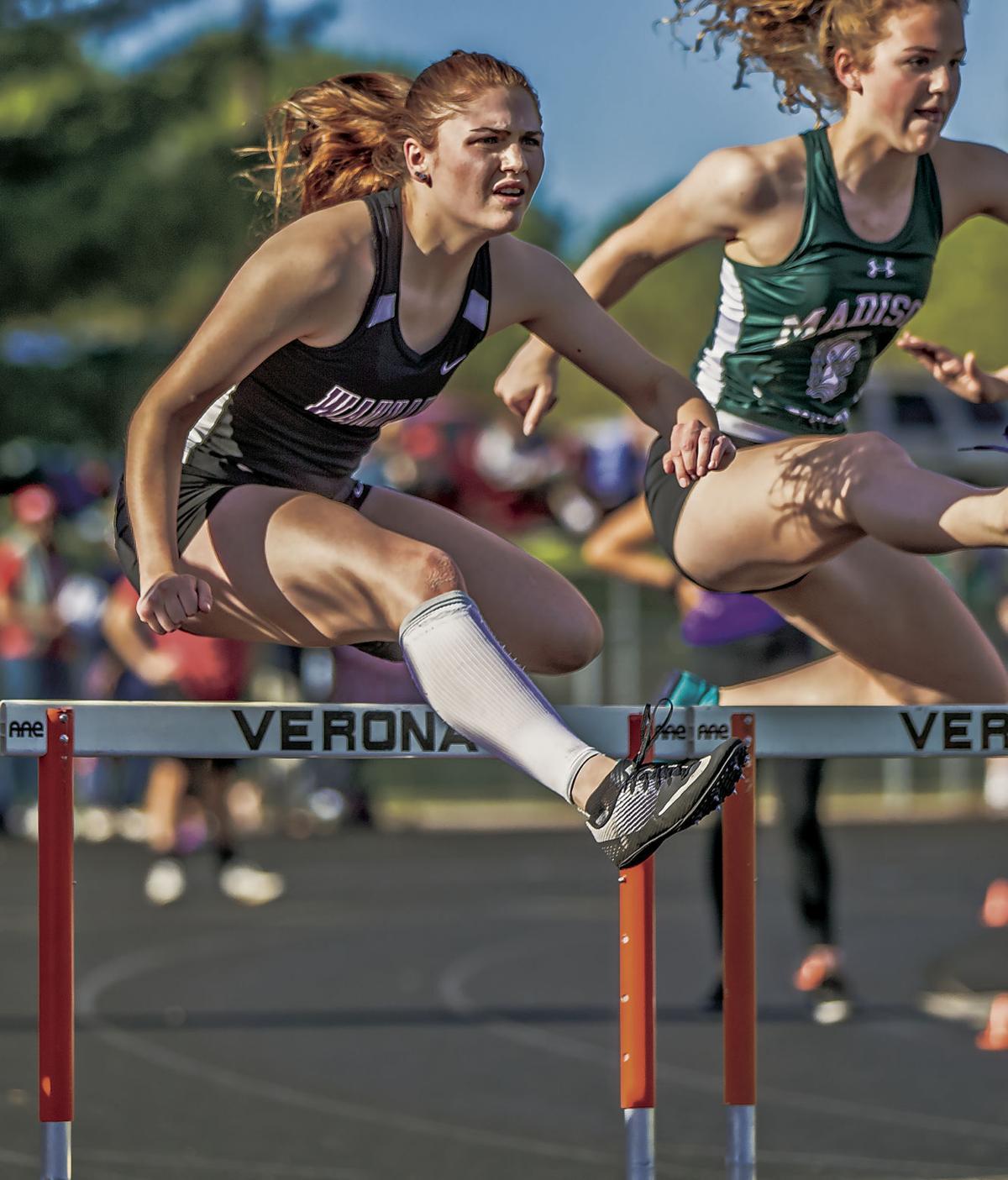 Waunakee senior Hayley Krysinski placed 19th in the 100 hurdles and 16th in the 300 hurdles at last year’s state meet. 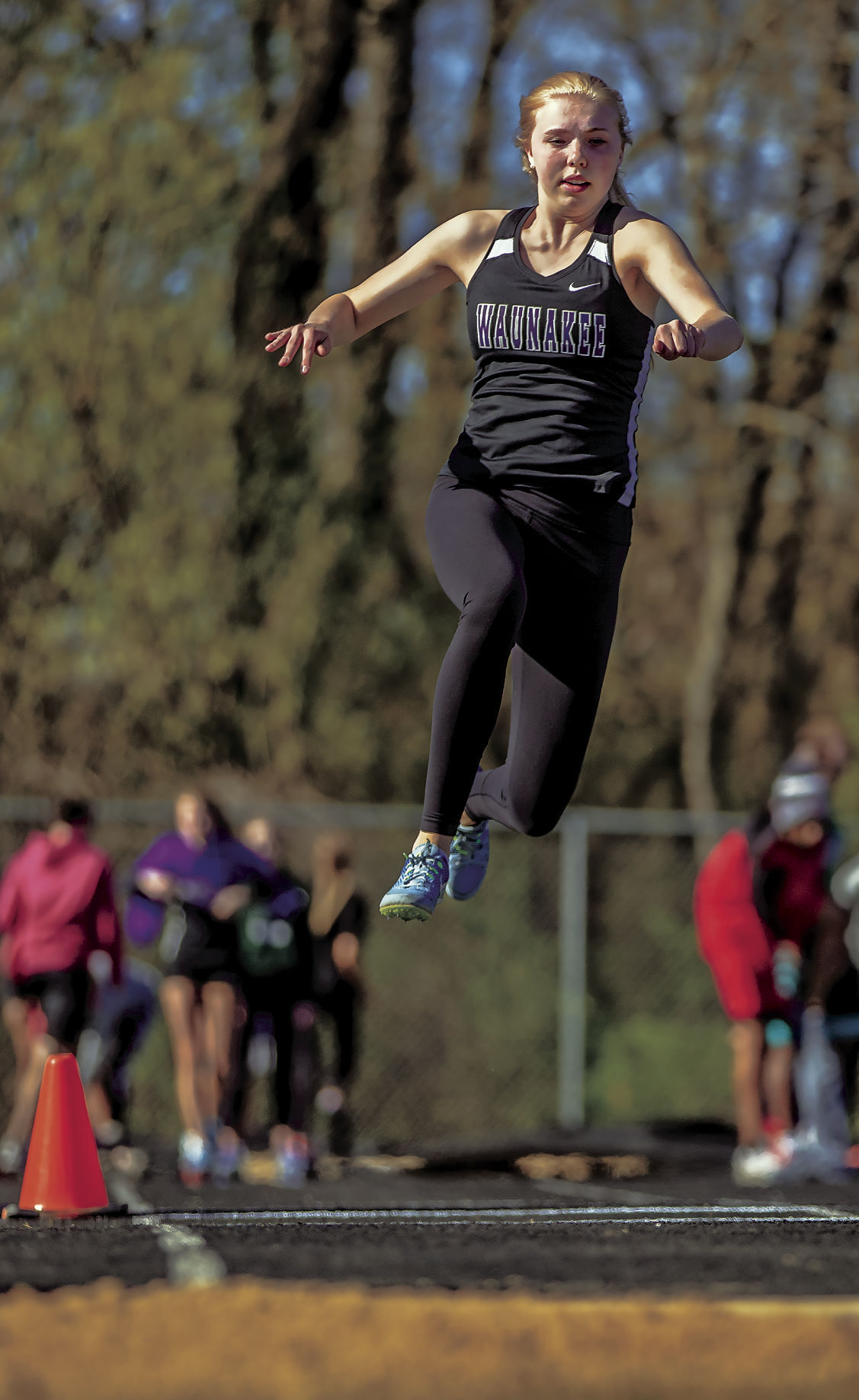 Jocelyn Meinholz is a part of a large group of seniors who were expected to lead Waunakee this spring. 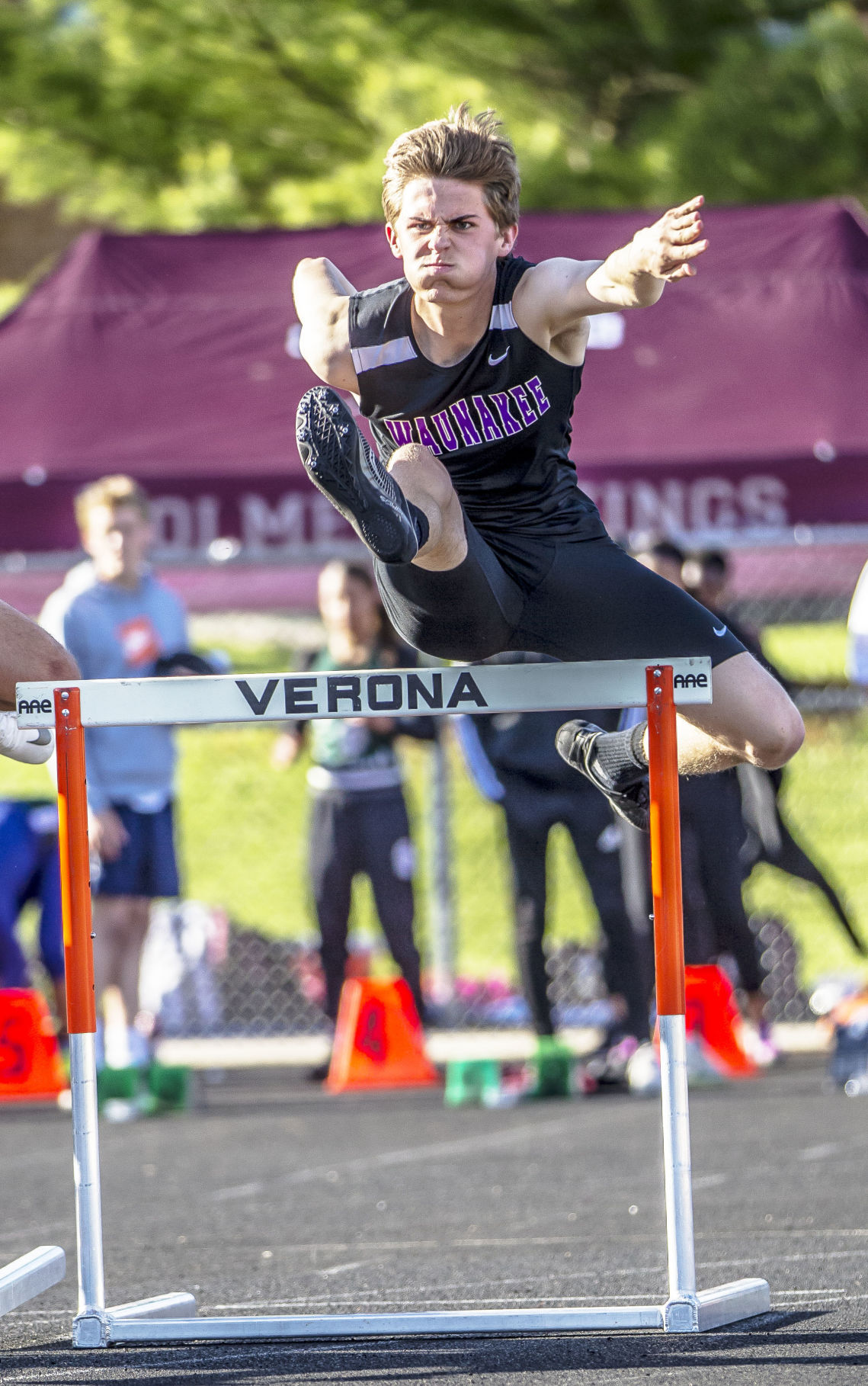 Senior Peyton Meyer was hoping for a big season with the Warriors this spring. 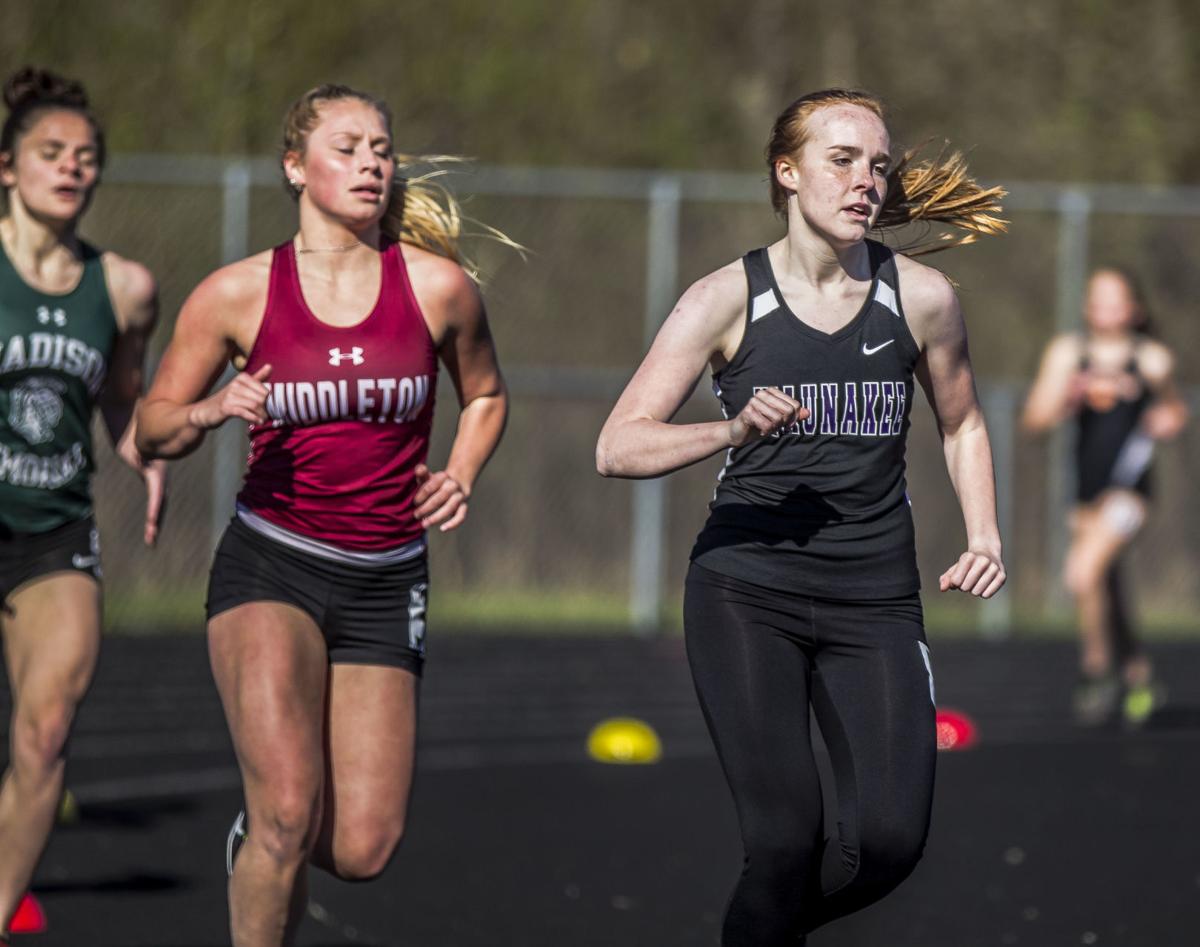 Emma Bertz was a part of a large group of Waunakee seniors who lost their final season to the COVID-19 pandemic.

Waunakee senior Hayley Krysinski placed 19th in the 100 hurdles and 16th in the 300 hurdles at last year’s state meet.

Jocelyn Meinholz is a part of a large group of seniors who were expected to lead Waunakee this spring.

Senior Peyton Meyer was hoping for a big season with the Warriors this spring.

Emma Bertz was a part of a large group of Waunakee seniors who lost their final season to the COVID-19 pandemic.

The Waunakee boys and girls track and field teams were fortunate enough to get one week of practice in before the COVID-19 pandemic ended the spring sports season. But, it doesn’t make it any easier on the Warriors, who had high hopes in 2020.

“It’s sad,” Warrior coach Jennifer Grabarski said. “I feel bad for the athletes mostly. We were all really looking forward to this season, and it’s hard to know that it’s just gone. The seniors missed out on their last spring season as Warrior track athletes. The whole team had many goals that will go unachieved this season. It’s hard to accept.”

Grabarski had set some high expectations for the 2020 season.

“We felt we really could do well in both the conference and WIAA meets,” Grabarski said. “We wanted to get many of the same kids plus some back to the state meet and had high hopes for them repeating or even earning gold rather than silver. The talent is there for the girls and many of the boys too. We thought we stood a chance at conference championships for boys and girls.”

After both Waunakee teams claimed Badger North Conference titles in 2018, the Lady Warriors repeated as champions last season. The Lady Warriors ended last year’s conference meet with 199.5 points to finish well ahead of Baraboo (154) and DeForest (92).

The Warrior boys came away with 117 points at the conference meet to place third behind DeForest (136) and Reedsburg (127.5).

The Warriors then combined to qualify for state in seven events.

“The team performed really well last season,” Grabarski said. “We took a great group up to state and before that, the girls won conference. We had and have so much talent on the team.”

“This was a great senior class,” Grabarski said. “They were hard working and had lots of different leadership styles. We had a lot of solid athletes in this group who collectively were great competitors. This group missed out on their last season as Warriors. They committed their time and energy to this team and I wish their final season had not been taken from them. They would have led this team to do some great things this season.”

Grabarski has tried to keep in touch with her athletes during the Safer-at-Home order.

“We use teamsnap and have sent messages that way,” Grabarski said. “We also wrote workouts for all the different groups of athletes and did live workouts twice a week for them. We periodically sent out a challenge to the athletes for different things. How many rolls of toilet paper they could jump over, marked out 100, 200 and 400 meters at Ripp park for them to time themselves running and for distance and middle distance a 4x3,200m relay. They were divided into groups and added up times to see which relay won! We gave out some basic equipment and then drills to do with it. We also made a coaches relay virtually and passed the baton down to each of the grade levels — seniors to juniors to sophomores to freshman. We were separate but together in the end.”

The WIAA is allowing for a 30-day contact period for all spring sports this summer, but the Badger Conference has chosen to not take part.

“Although WIAA approved, the superintendents decided together to not do the 30 days,” Grabarski said. “There are a variety of reasons they gave. We want to do mini-open tracks at different points if it is allowed. We would need to keep it small and do safety measures for the kids and coaches, but in small groups possibly working on basic technique. That would help all athletes, especially the underclassman new to the program. We are allowed normally to work with our athletes in the summer, so we would just need to stay within those guidelines. If it’s possible, we would like to do some of those in July.”

Grabarski is not sure how the lost season with affect the underclassmen in the program.

“I hope they have felt connected a bit and found some of the things we have done helped them feel part of a team,” Grabarski said. “We were able to have a week of practice and I think that will help. My coaches work hard and are always willing to help the athletes. So, they were able to get some tips and basics to use already and throughout even though it wasn’t in person other than the first week.”

After life gets back to normal, Grabarski is excited to see the Warriors on the track next season.

“It will be amazing to have a regular season,” Grabarski said. “I think we will all appreciate every part of it more. I believe both the coaches and athletes will cherish every moment, the parts we have always loved but also the parts that are challenging. I miss the team so much. I miss the day to day interactions, coaching and building the athletes and their skills from the ground up.”