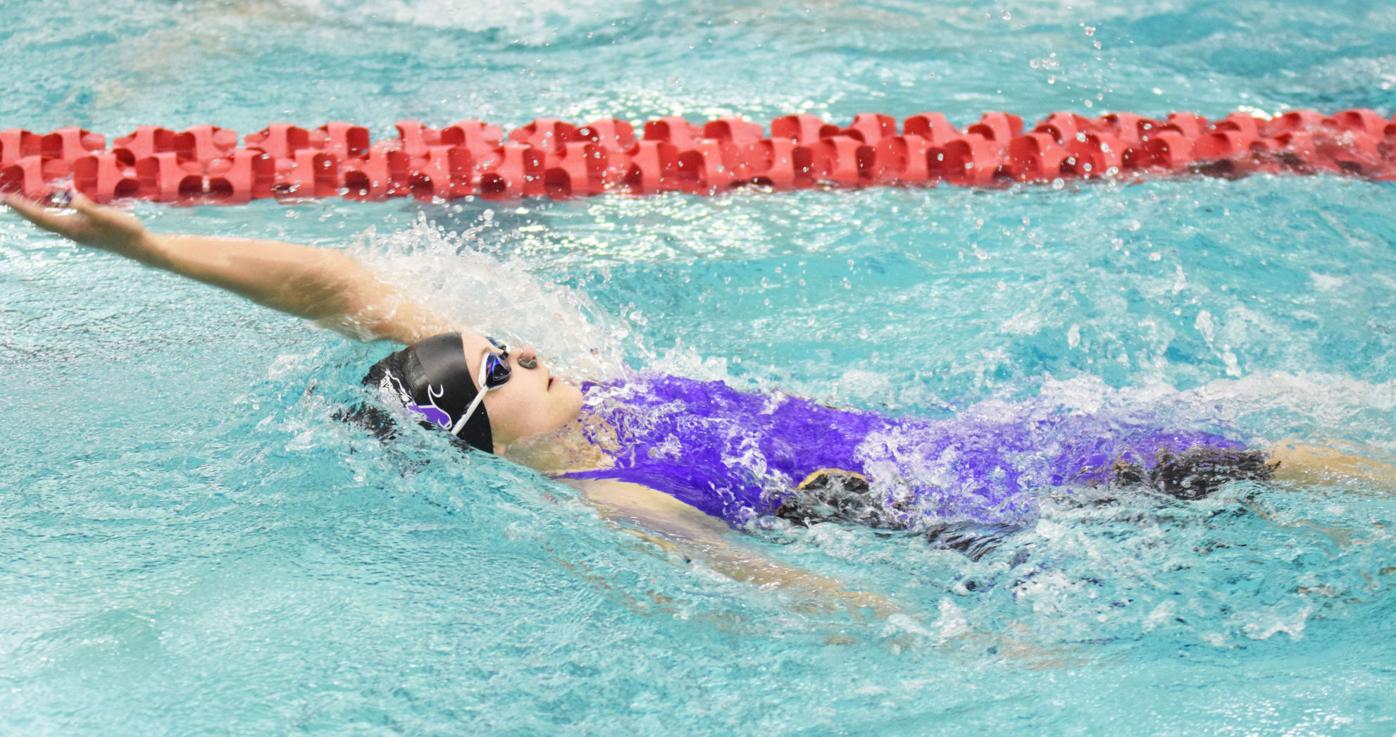 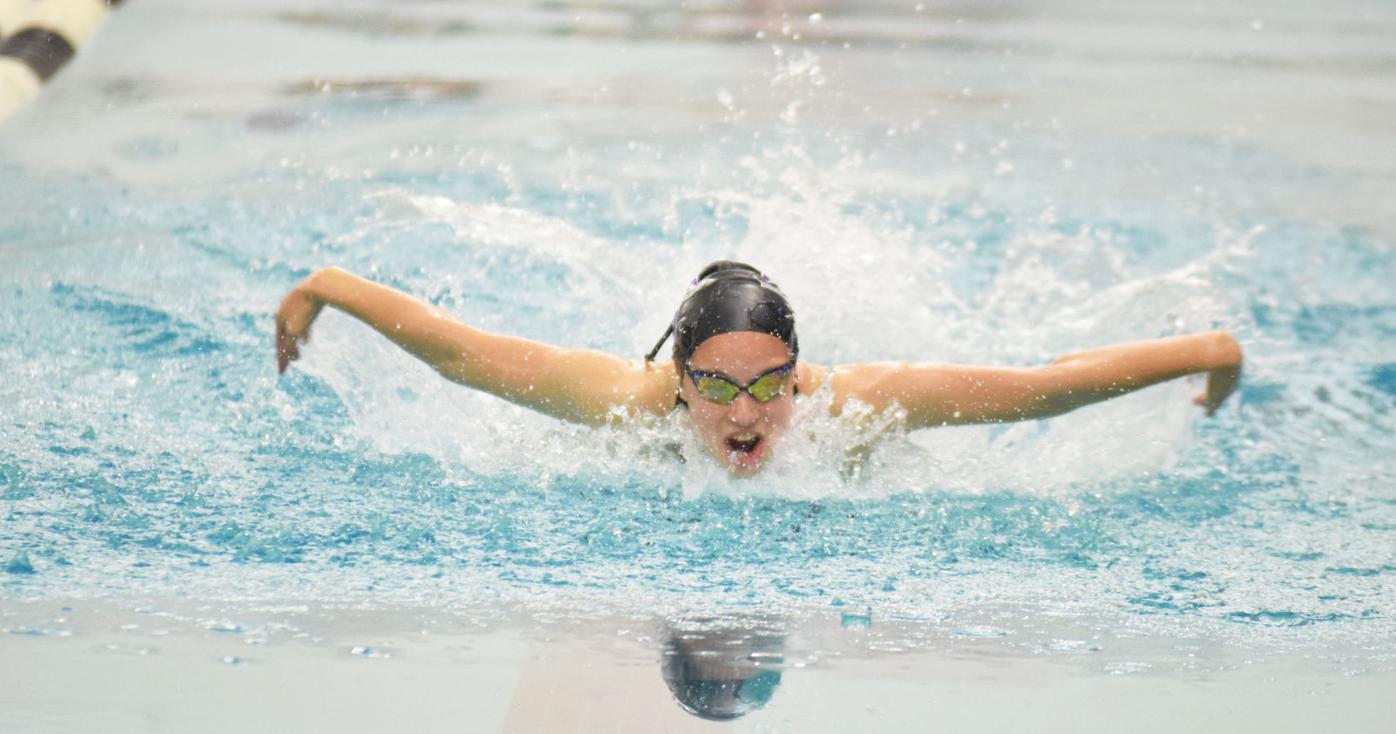 The Waunakee girls swim team was well represented at the WIAA state meet at Waukesha South High School on April 6. The Warriors had five individuals and three relays compete at the culminating event for the alternate spring season.

The Lady Warriors closed out the abbreviated season with a 15th-place finish at state. They came away with 49 team points.

“State was an amazing experience,” Waunakee coach Kayla Proctor said. “We were so excited that we got the opportunity to have a state meet for our team this year. For the most part. the girls had fantastic swims. We had a few bumps in the road, but they pushed through and worked together as a team.”

The Warriors’ best finish came in the final event of the night, the 400 freestyle relay. Grace Blitz, Eleanor Lake, Darya Pronina and Makenzie Wallace came in eighth with their time of 3 minutes, 37.45 seconds.

“The highlight of the night was dropping over three seconds in the 400 freestyle relay and placing eighth,” Proctor said.

The Lady Warriors were 10th in the 200 freestyle relay. Wallace, Alaina Sautebin, Pronina and Blitz had a time of 1:40.81.

Wallace had the highest individual finish for the Warriors. She was 11th in the 100 breaststroke (1:07.36).

Emily Schmeiser was the final individual swimmer for Waunakee. She earned 16th place in the 100 butterfly (1:00.99).

The Warriors had a tuff start to the meet, as Sautebin, Wallace, Schmeiser and Blitz were disqualified in the 200 medley relay.