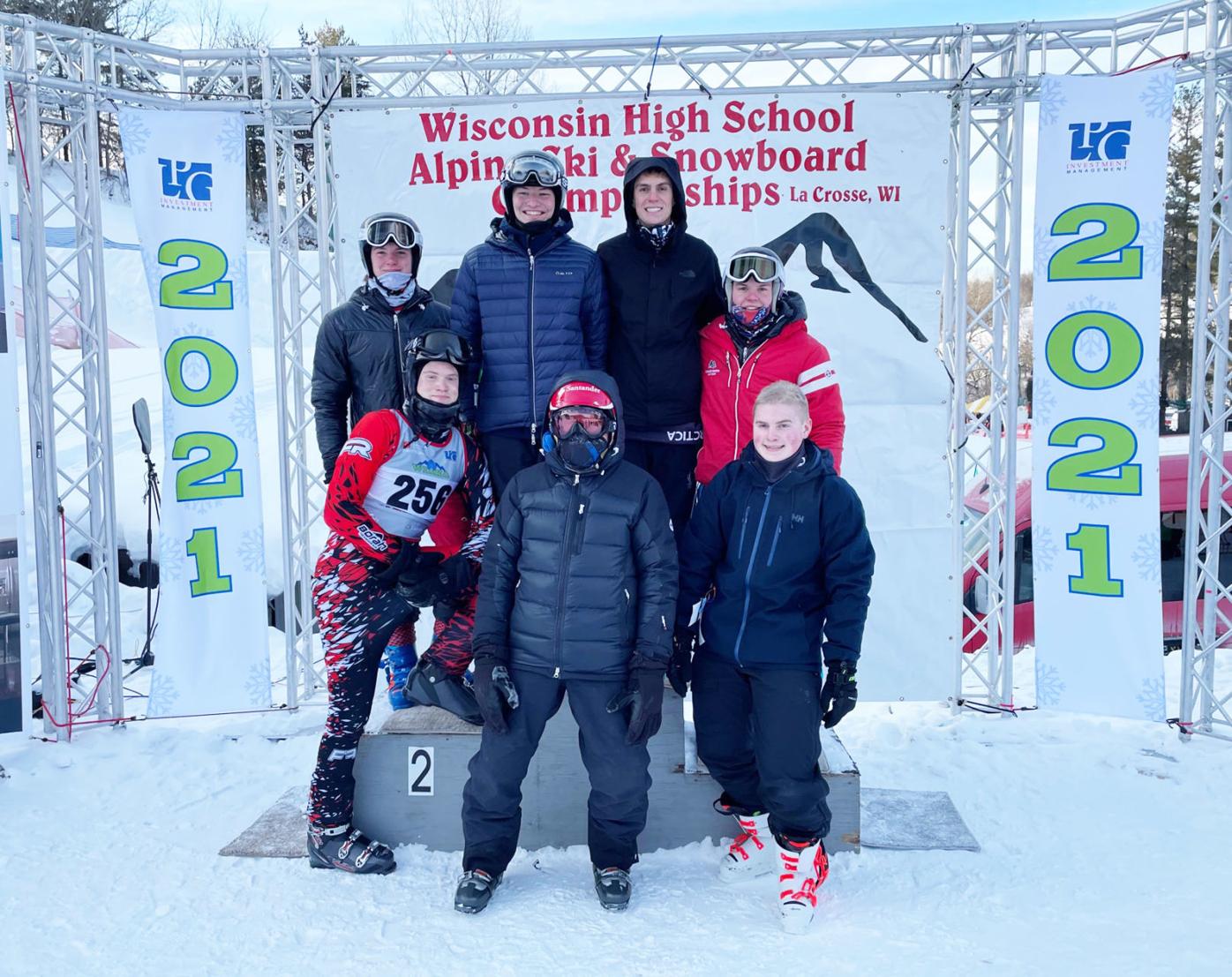 The Waunakee alpine ski team was well represented at this year’s state meet. 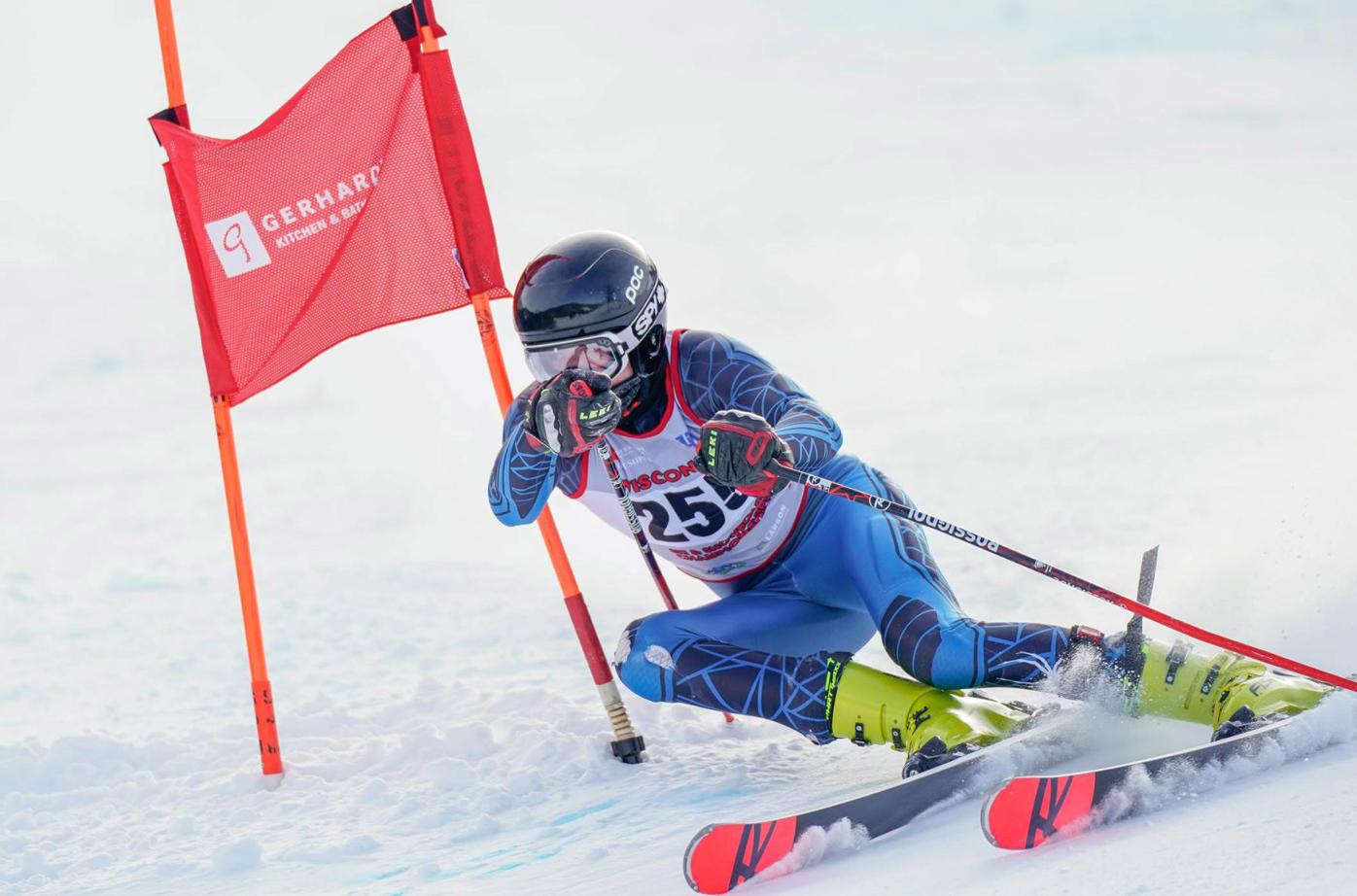 August Johnson competes in the Giant Slalom at the state meet.

The Waunakee alpine ski team was well represented at this year’s state meet.

August Johnson competes in the Giant Slalom at the state meet.

Overall, the Waunakee men’s team placed fourth out of the 20 teams who qualified for State. The team was third in Super G, 12th in Slalom and third in Giant Slalom.

“I am really proud of the kids racing at state” Waunakee Coach Pat Slattery said. “They really improved and worked hard this season. It’s great to podium as a team, we were competing against some of the best high school racers in the Midwest.”

The strong finish represents Waunakee’s first team medal ever at the state level.

Ava Ludwig had two top-10 finishes at State. She was seventh in the Women’s Giant Slalom and ninth in Super G.

Reed Schuster’s overall performance earned him a spot on Team Wisconsin 2021. Unfortunately, the opportunity to compete in the Eastern High School Ski Championships was cancelled this year due to the pandemic.