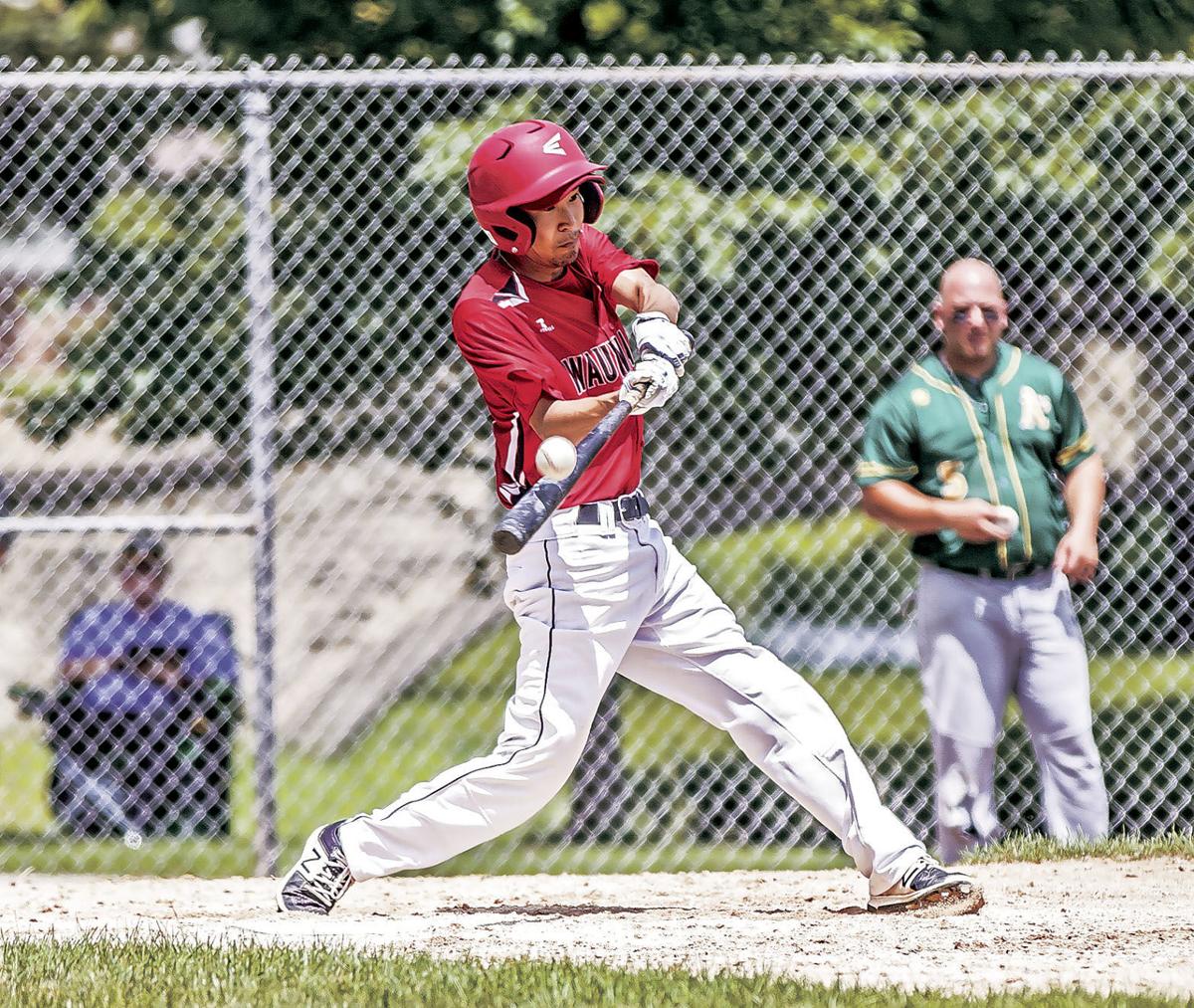 Misha Capual and the Waunakee Home Talent baseball team are set to get their season underway on July 4. 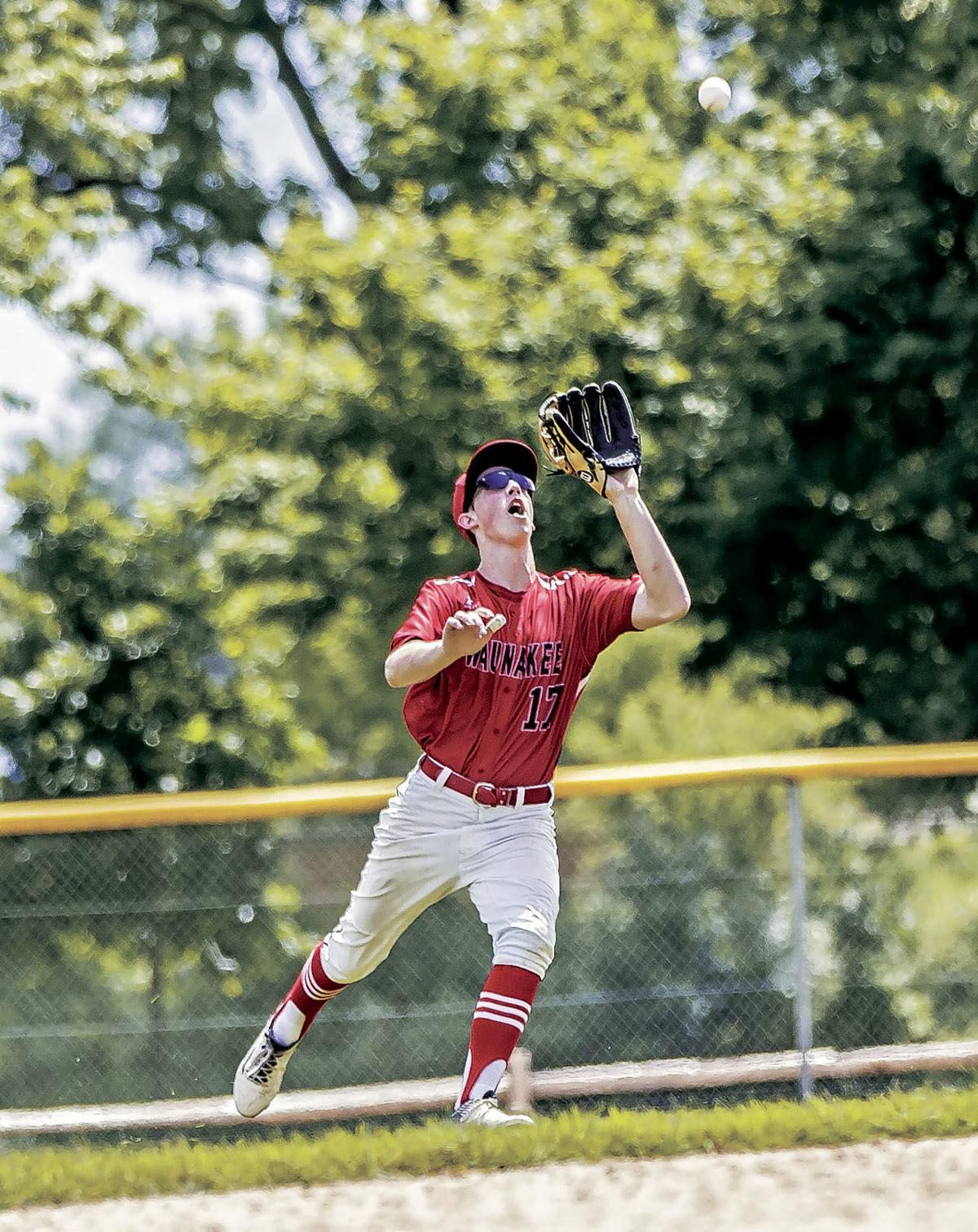 The Waunakee Home Talent Baseball team had its season put on hold during the COVID-19 pandemic. The season is now scheduled to begin July 4.

Misha Capual and the Waunakee Home Talent baseball team are set to get their season underway on July 4.

The Waunakee Home Talent Baseball team had its season put on hold during the COVID-19 pandemic. The season is now scheduled to begin July 4.

The 2020 Home Talent Baseball season is on hold right now due to the COVID-19 pandemic, but plans are in place to start July 4.

“It has been difficult trapped inside the house and not getting out on the diamond,” Waunakee manager Cameron Hurlebaus said. “It has made the winter seem a lot longer. We are excited about getting the season underway.”

The season was originally scheduled to begin at the end of April. After the Safer-at-Home order went into place, the start date was pushed back into May. It was then pushed back again to the middle of June before it was moved to July 4.

“As of right now, all signs point to the date sticking,” Hurlebaus said.

A full schedule of games starting with the July 4 date has not yet been released by the HTL Board. It will be an abbreviated schedule.

“It probably will look a little goofy,” Hurlebaus said. “We generally play 16 games and then there is a postseason. Nothing is official, but I hope they combine divisions and you play each team once for an 11-game schedule. The regular season would go through August and an abbreviated postseason would begin Labor Day weekend.”

Hurlebaus is confident the HTL Board will make the right decisions on the season.

“This pandemic is unprecedented and has been tough on all of us in the league,” Hurlebaus said. “The executive board has handled it all well. At the end of the day, we just want to get out and play baseball.”

Waunakee has a lot of high hopes coming into the 2020 campaign after an influx of young talent to the roster in recent years.

“We have been saying it for a year, our future looks bright,” Hurlebaus said. “The high school team has been doing very well in recent years and the majority of those players have joined us. We are excited about the new faces we have because they are replacing some good players who have stepped away.”

Hurlebaus said the team has been keeping in touch with each other as they prepare for the season.

“It is a close-knit group of guys,” Hurlebaus said. “We have a young team and they are tech savvy. So, we have been keeping in touch and making sure people are getting ready for the season. Everyone is in the loop and ready to go.”

“Our guys are getting some use out of their home gyms that probably don’t get used too often,” Hurlebaus said. “Once the parks open, we want to be in mid-season form.”

“We were excited about last year, Hurlebaus said. “We had high expectations in my first year as manager. We didn’t have a losing record for the first time in a while. But the early exit from the playoffs was disappointing. In my eight years with the team, we have not made it out of the first round of the playoffs.”

For more information on the HTL season, visit hometalent.org.