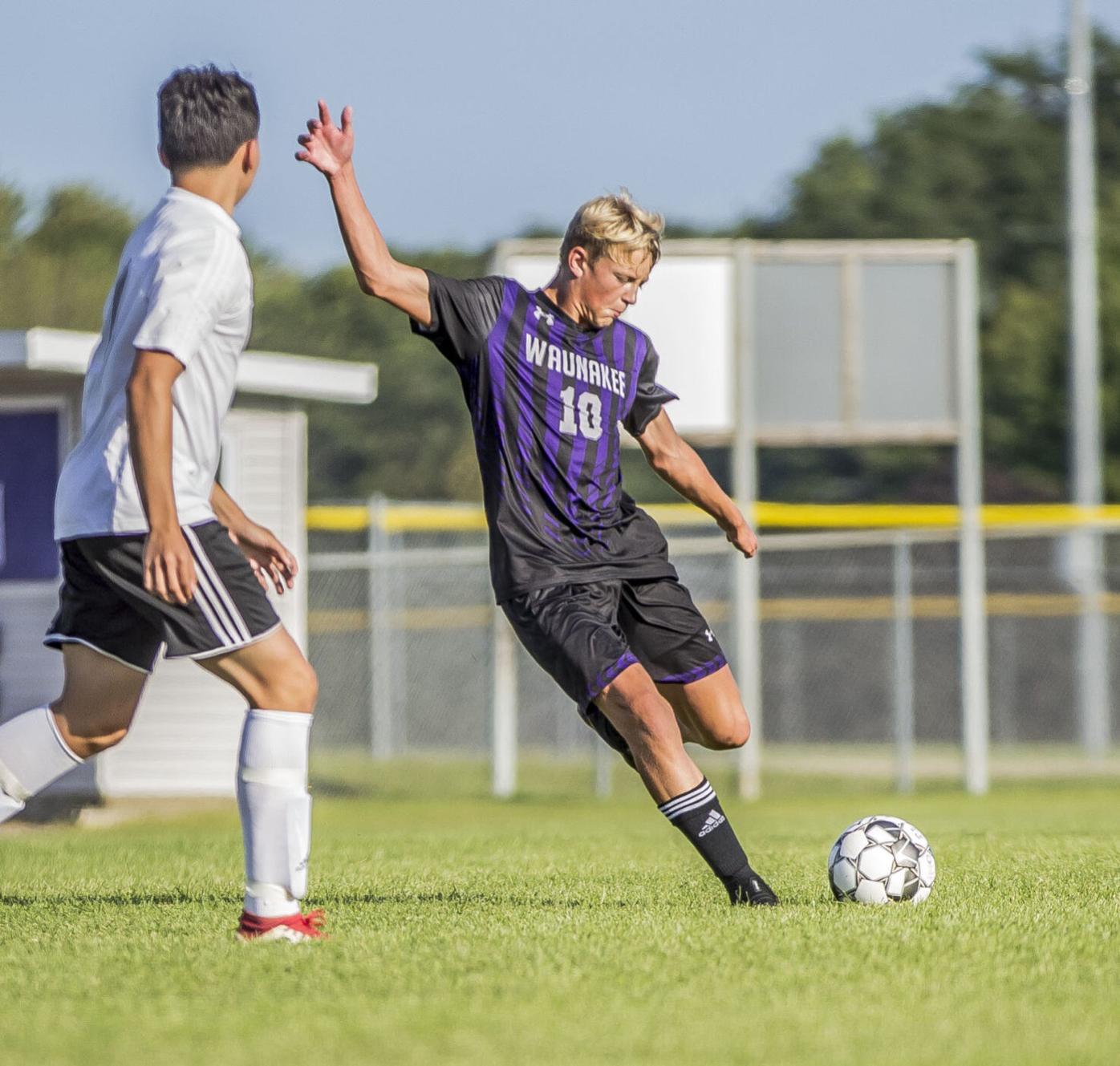 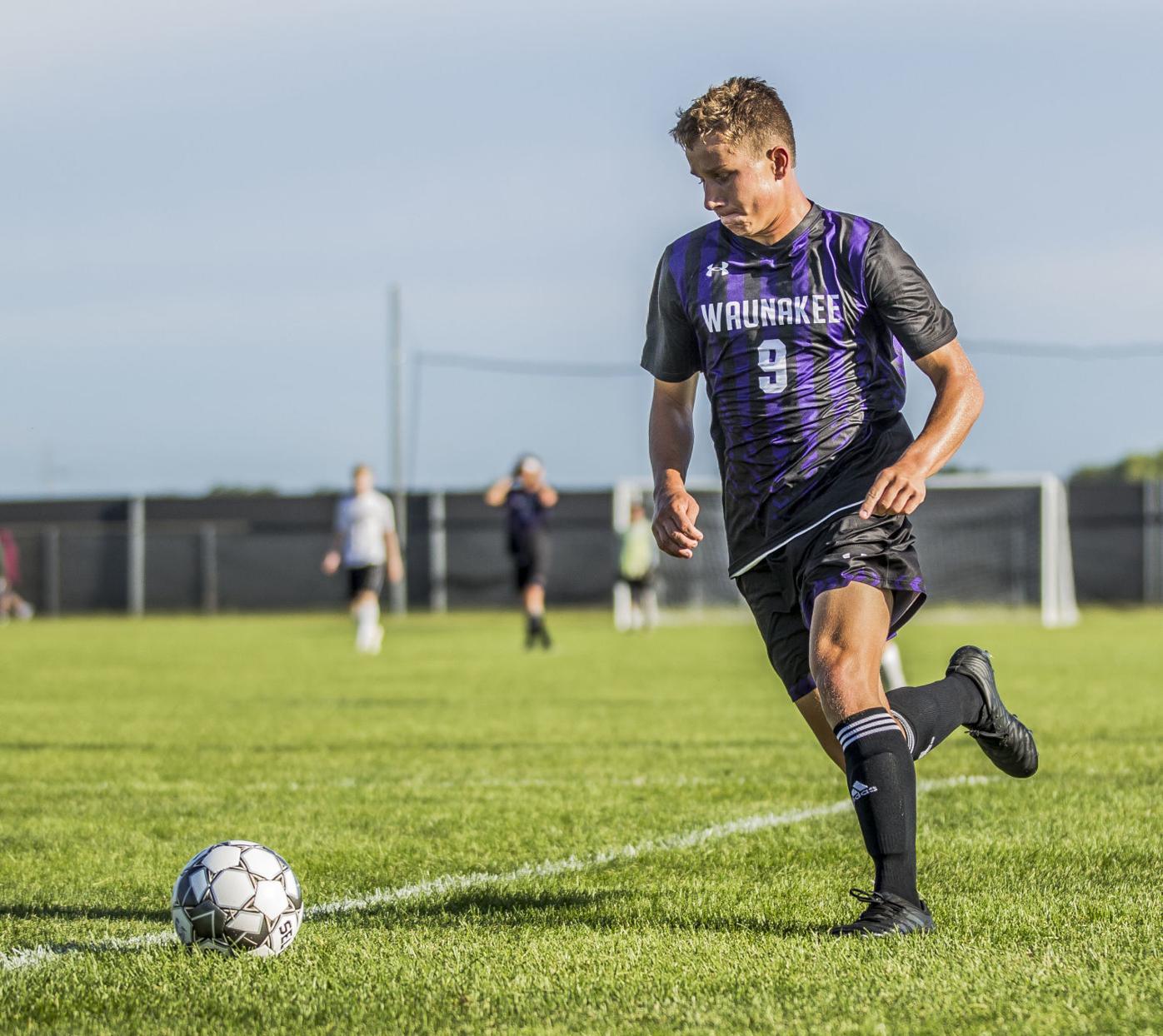 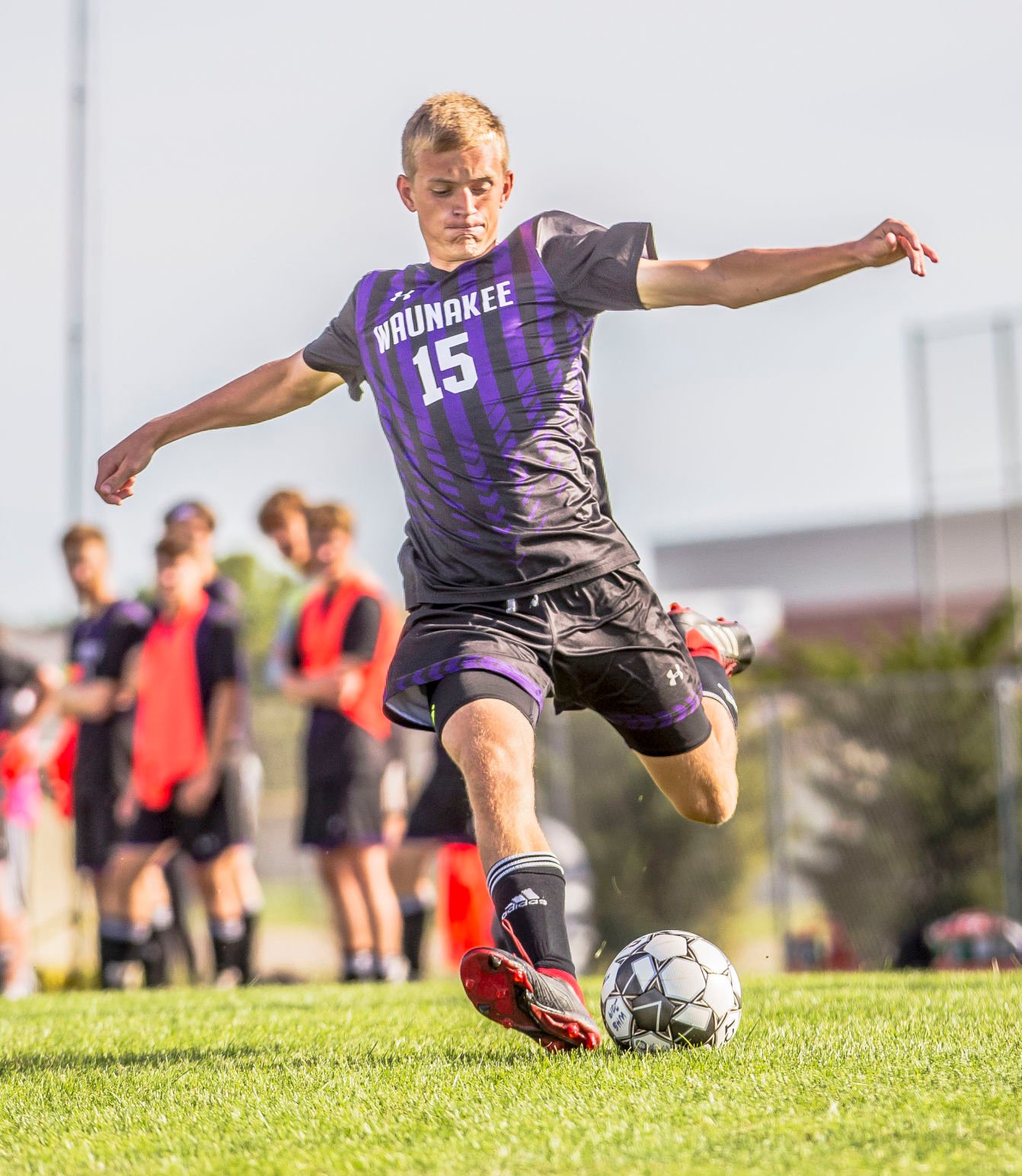 Senior Cole Helt is back to lead Waunakee on defense this spring.

Senior Cole Helt is back to lead Waunakee on defense this spring.

Thanks to a deep and talented roster, the Waunakee boys soccer team is expecting big things during the alternate spring season.

The Warriors will play an abbreviated schedule this spring after postponing their season this past fall.

“We have not had the benefit of summer trainings and captains’ practices, so fitness is going to be an issue from the beginning,” Kettner said. “This is even more amplified given that most of our guys have not played organized soccer for over a year. As a result, we will need to move quickly to dust off the rust and get everyone into shape. It is a very short season with less games than usual, so it will be interesting to see not only how Waunakee does, but the rest of the teams around Dane County as well.”

In their last campaign in 2019, the Warriors finished 14-7-1 overall. They placed third in the Badger North Conference with a 5-2 mark.

“Our goal for this special spring season is to simply provide an opportunity for our players to have fun playing the game of soccer, and for our seniors to close out their high school playing career in a positive fashion given the current circumstances,” Kettner said. “Our goals coming into last fall were to reclaim the Badger North Conference Championship and make a strong push to qualify for the state championship. For this alternate fall/spring season, we would like to not only have a fun season, but lay the groundwork for a successful season next year.”

Senior Nathan Dresen is also after earning honorable mention all-conference. As a defender, he finished with seven goals and four assists.

Dresen will be playing midfield this season.

“We should also be fairly proficient in goal scoring given our returning forwards and speed on the wings,” Kettner said. “We will however be depending on a number of young players new to Varsity that will have to fill in the gaps from last year.”

The Warriors return junior starting goalie Joey Fuhremann, while junior Lawson Kuhn will be the backup in the net.

Waunakee kicked off the alternate spring season this past Tuesday with a home game against Mount Horeb. A recap will be in next week’s Tribune.