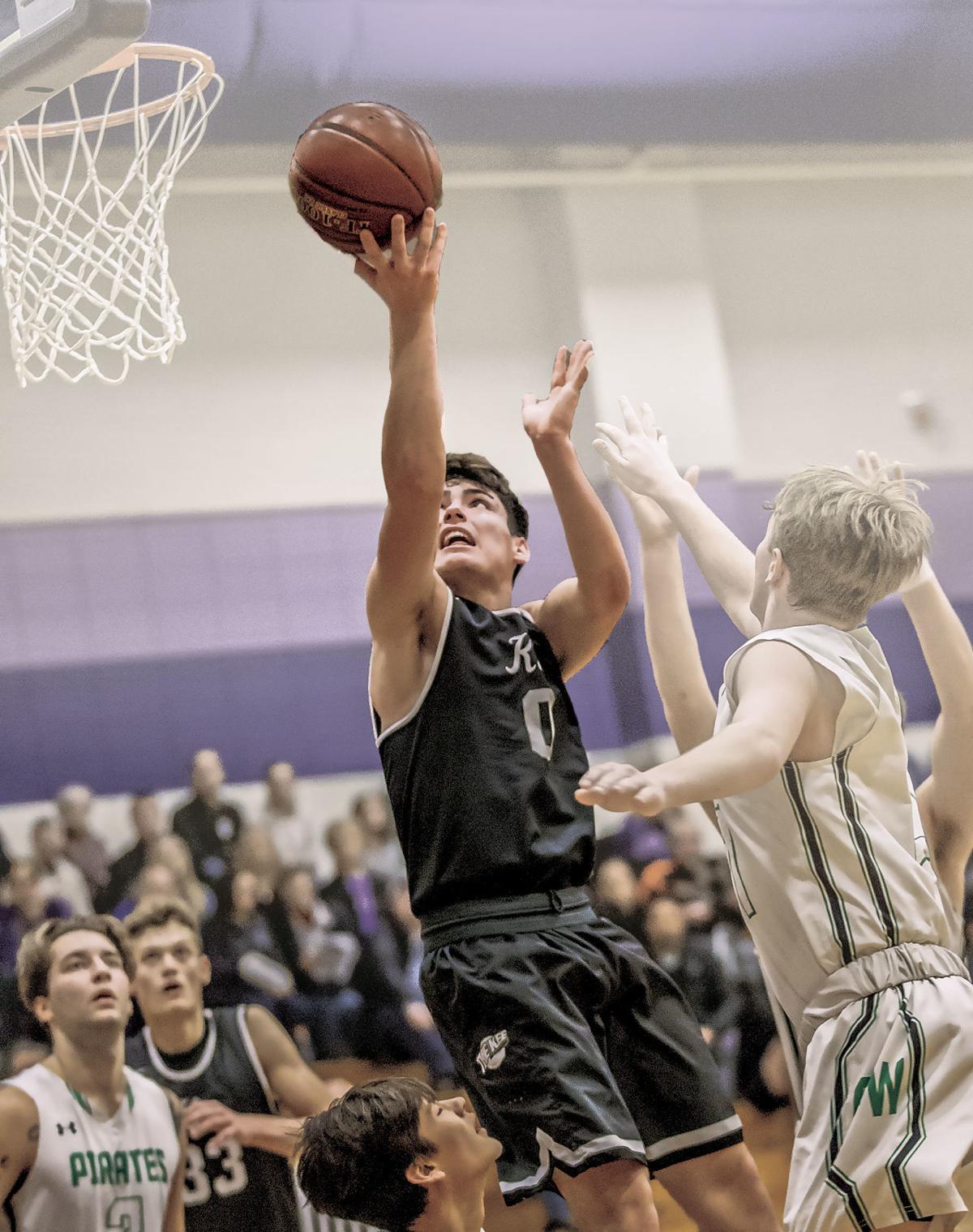 Junior Caden Nelson was the only Warrior to earn first-team all-conference. He averaged 13.4 points per game this season. 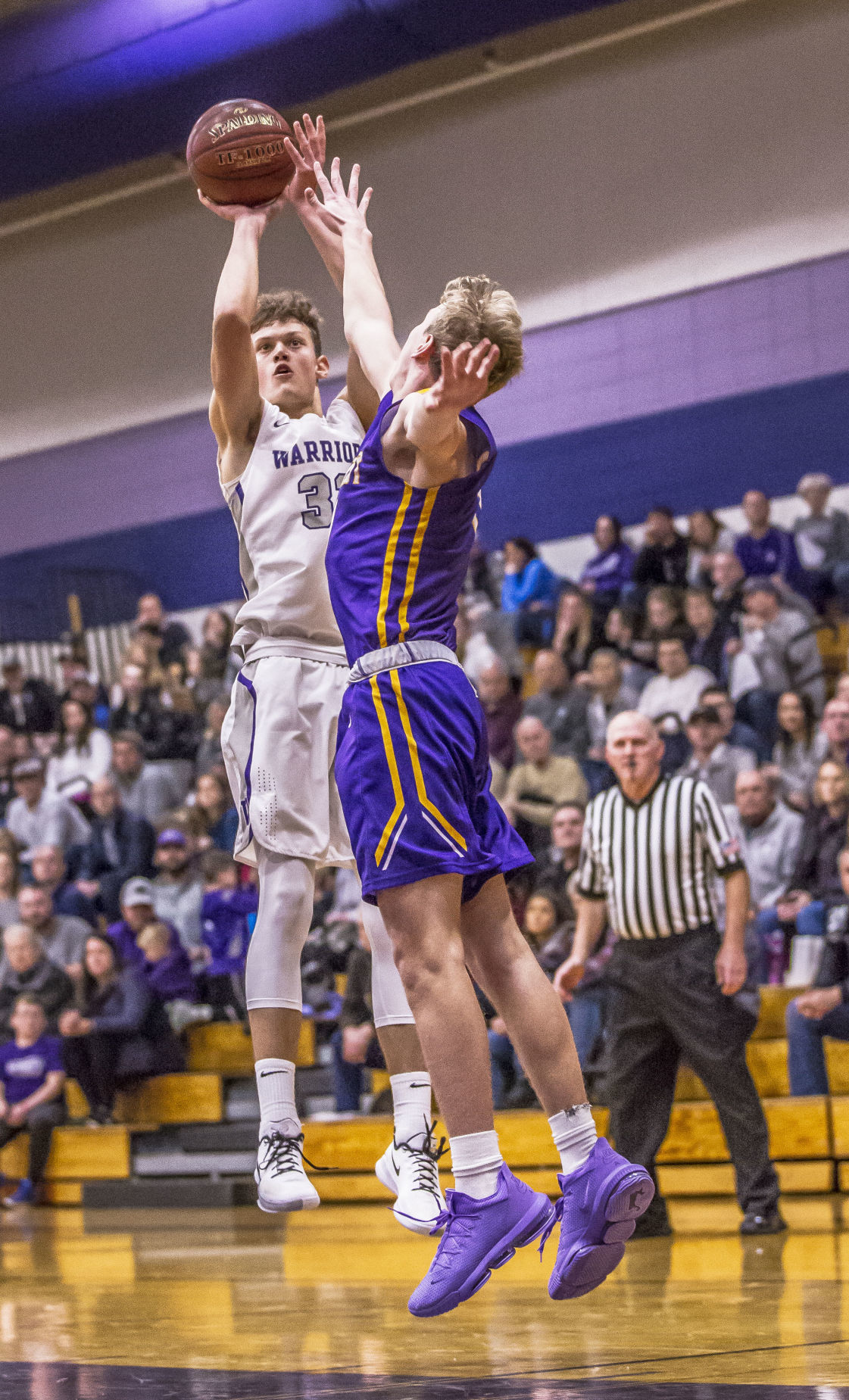 Andrew Keller led Waunakee with 14.8 points per game and 193 rebounds this season. It helped him earn second-team all-conference. 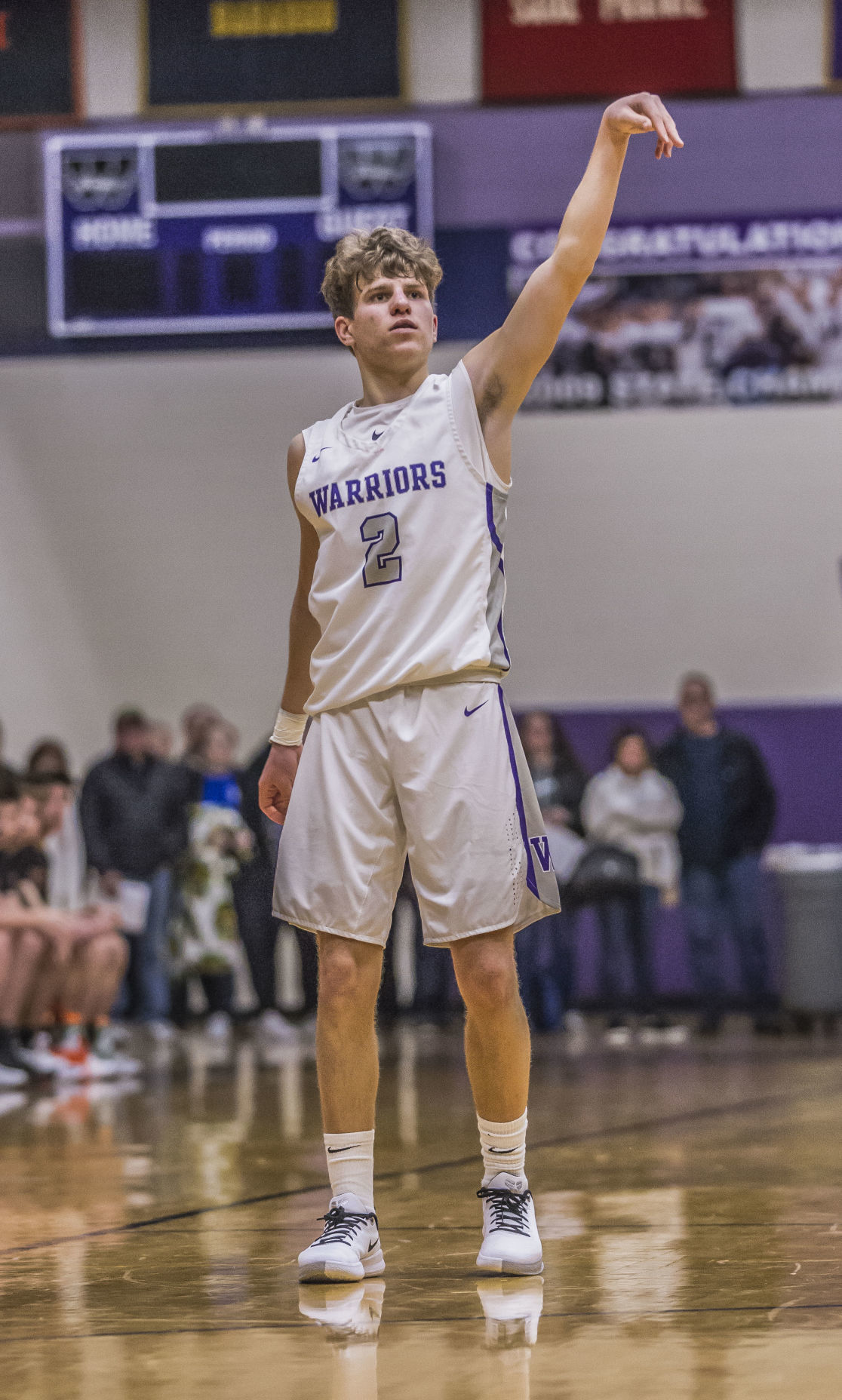 Junior Caden Nelson was the only Warrior to earn first-team all-conference. He averaged 13.4 points per game this season.

Andrew Keller led Waunakee with 14.8 points per game and 193 rebounds this season. It helped him earn second-team all-conference.

The Waunakee boys basketball team was back on top of the Badger North Conference this winter.

After finishing 7-7 in the Badger North last season, the Warriors claimed this year’s conference title with a 19-6 record.

The Warriors had a very talented 2019-2020 roster, and Badger North coaches took notice. They had four players named all-conference.

The Warriors did not have a first-team selection last season.

Nelson, who was a unanimous selection, was Waunakee’s third-leading scorer this season with 13.4 points per game. He also recorded 87 rebounds, 39 assists and 26 steals.

Fuhrmann was named the Badger North Player of the Year.

The Warriors had junior Jaxson Zibell and sophomore Andrew Keller land on the second team. It was the first all-conference honors for both players.

Keller paced Waunakee with 14.8 points per game this season. He grabbed a team-high 193 rebounds and dished out a team-best 45 assists, to go along with 15 steals.

Zibell was second on the team with 13.5 points per game, and he tied Keller with 45 assists. He added 15 steals.

Senior Caden Hough was the only Warrior to earn honorable mention All-Badger North. He was recognized for the first time.

Hough had a great all-around season. He averaged 9.4 points per game, to go along with 94 rebounds, 25 steals and 21 assists.