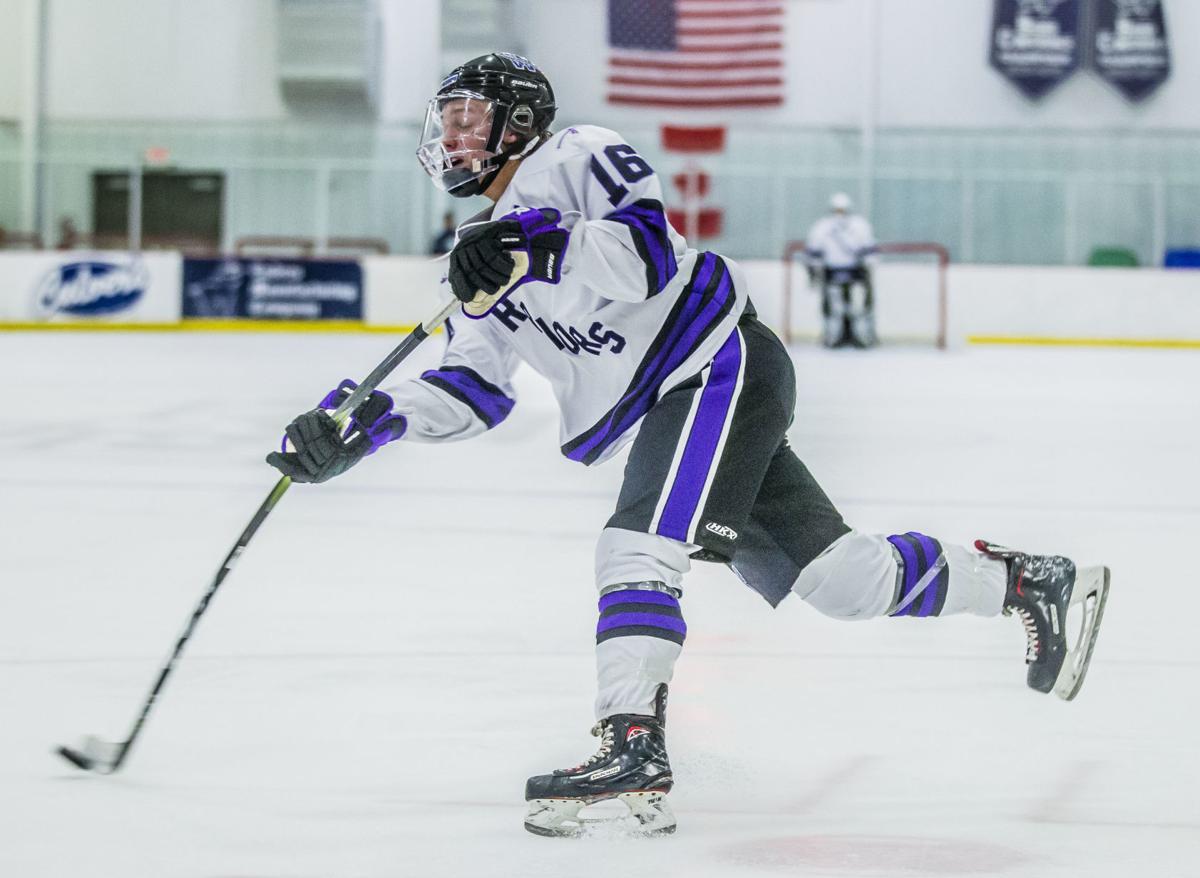 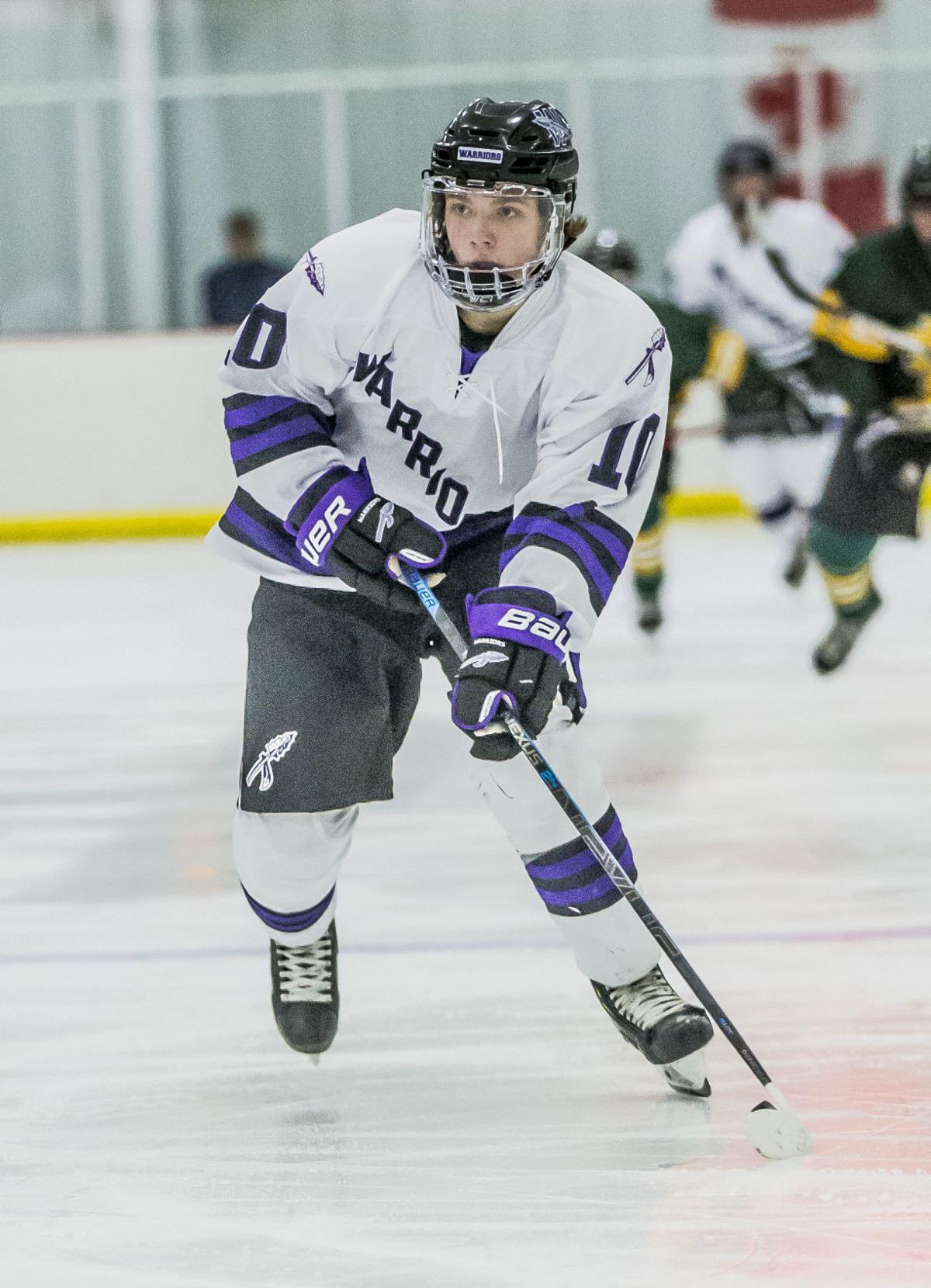 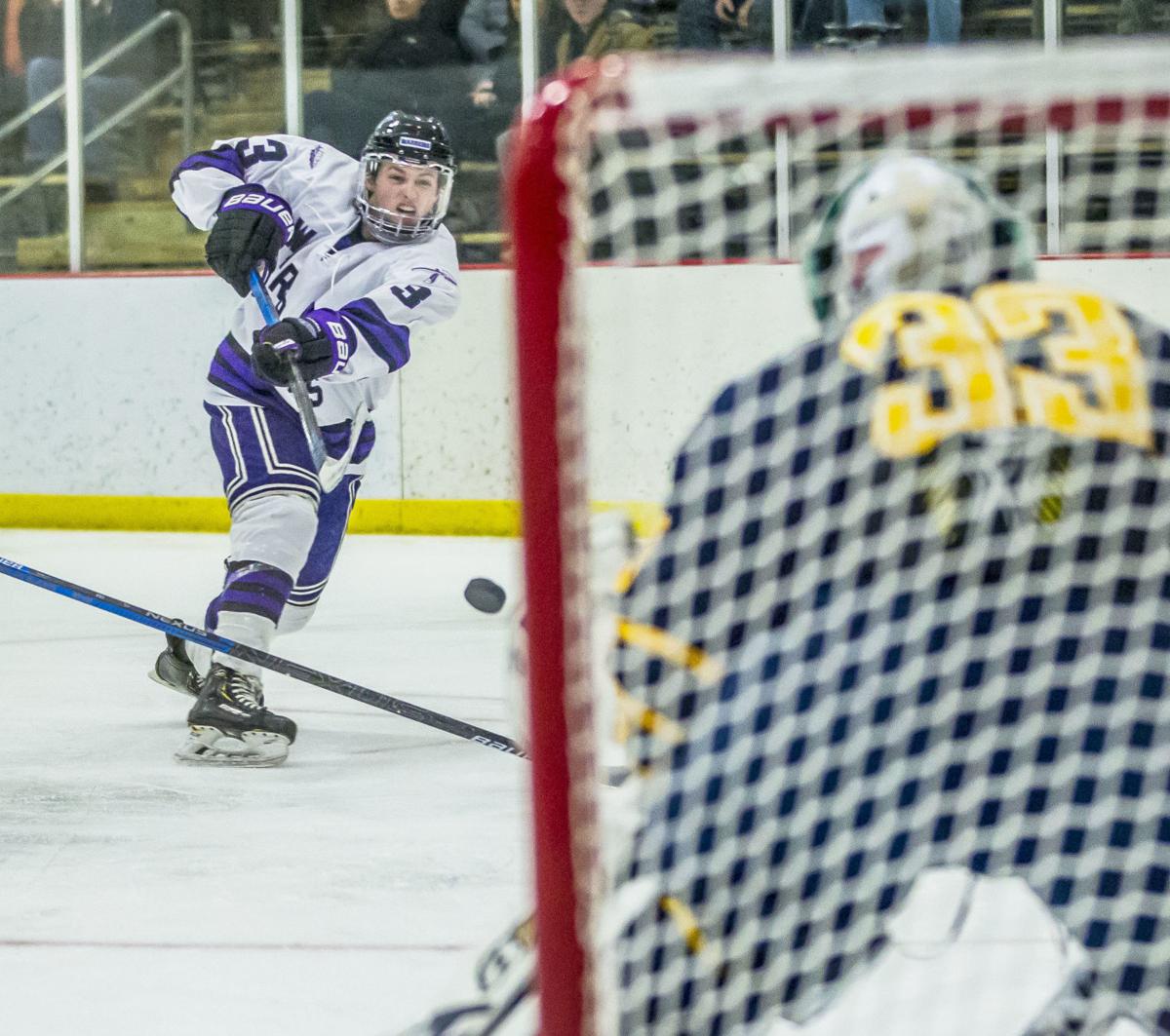 Nett was the Warriors’ leading scorer with 51 points this season. He had a team-high 31 goals and 20 assists.

Christianson was fourth with 25 points. He finished with 10 goals and 15 assists.

Reis was Waunakee’s third-leading scorer with 39 points. He was second with 18 goals and third with 21 assists.

Junior Steven Pasinato was the only Warrior to earn honorable mention all-conference. It was his first recognition.

Pasinato was second on the team with 46 points. He registered a team-high 31 assists, to go along with 15 goals.