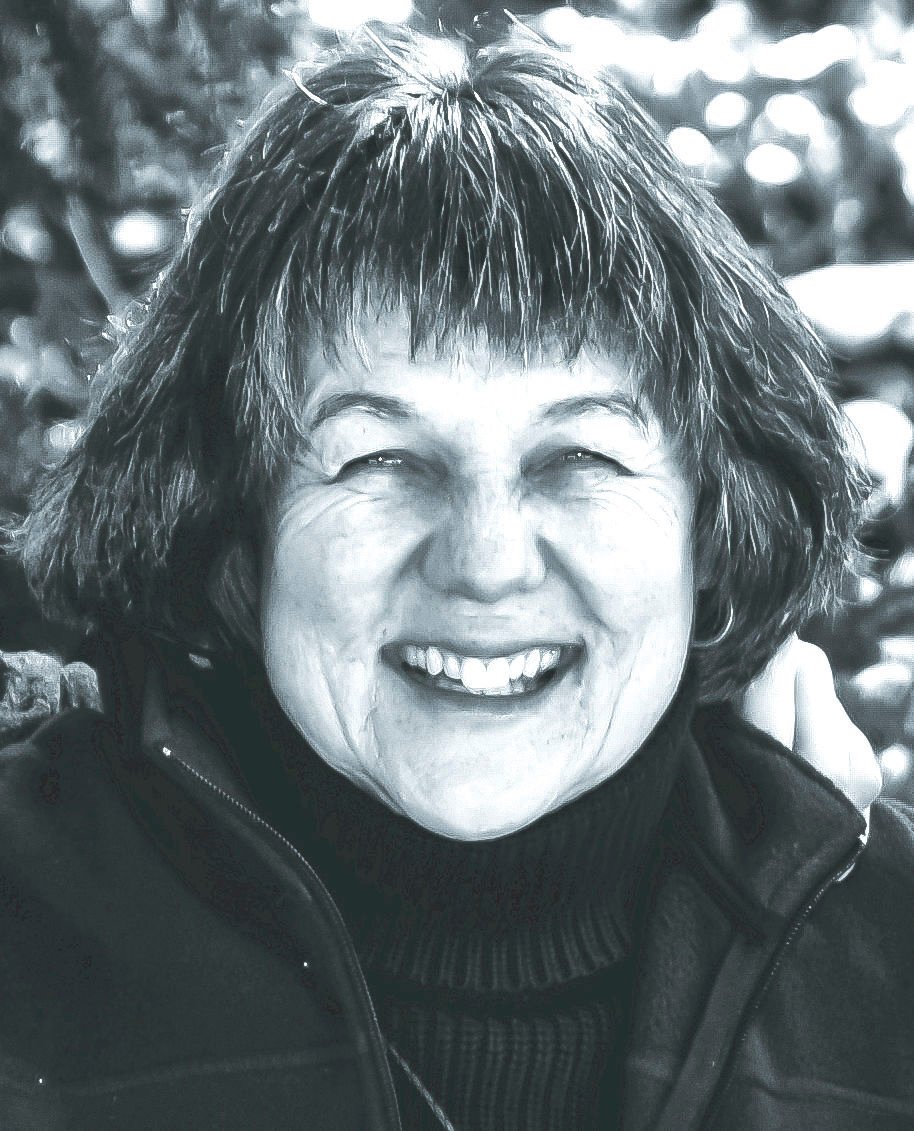 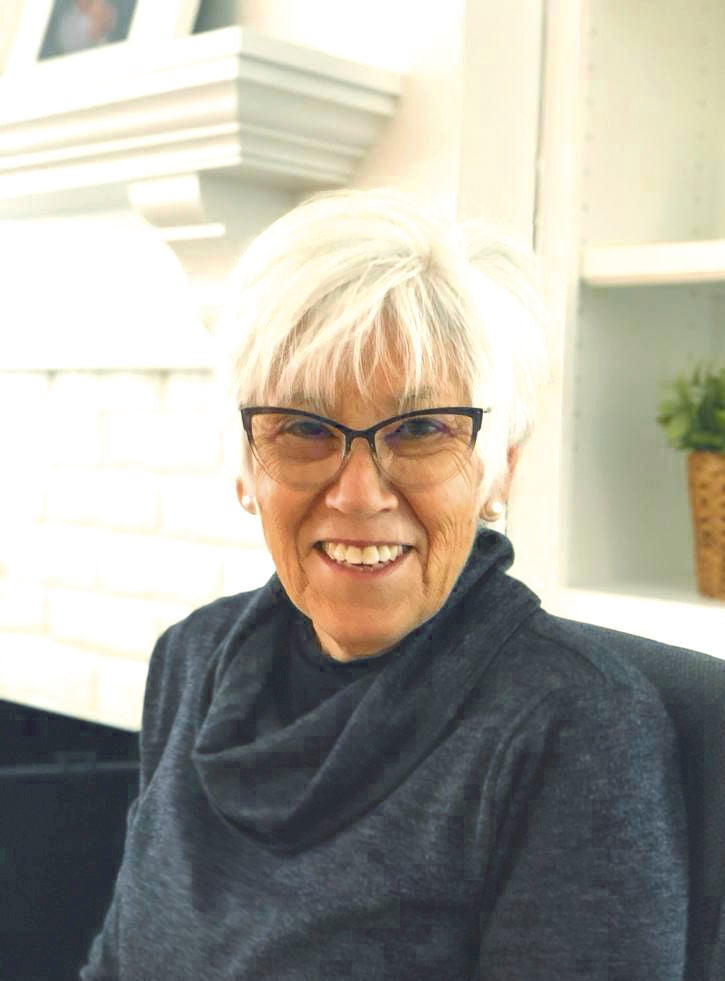 The Town of Westport has reappointed two town residents to its plan commission. Last week, supervisors confirmed the appointment of Mary Manering and Eileen Bruskewitz to three-year terms ending in 2024.

Manering has served on the plan commission since 1996, and Bruskewitz since 2016.

“I think they’re both valuable members of the plan commission,” chairperson Dean Grosskopf said. “Eileen tends to favor things getting done, and speaks on that side of the coin. And Mary tends to be very conservative, and is very careful about approving things that she feels shouldn’t be approved. So I think the two of them offset each other well, and provide the rest of the board with a good yin and yang.”

Grosskopf said he valued the opinion of the plan commissioners, whose current terms end in April, and recommended that the citizen members be reappointed to the commission for another three-year term. Supervisor John Cuccia asked whether they had expressed interest.

“I asked them,” town administrator Tom Wilson said, “and they were both very happy to continue.”

Supervisor Ken Sipsma made a motion to adopt the chair’s recommendation to reappoint Manering and Bruskewitz, with the commissioners’ new terms to begin in May. The motion passed unanimously.

Depending on where such projects are located, they may also go before the Waunakee-Westport Joint Plan Commission (JPC) or the Middleton-Westport Joint Zoning Committee (JZC).

- Received a report from administrator Tom Wilson about the recent efforts of the Wisconsin Towns Association, including its criticism of state representatives for not prioritizing election workers in the COVID-vaccine rollout. Grosskopf reported that he had received his first dose of the Moderna vaccine and experienced little to no side effects.

- Expressed concern over the amount of overtime worked by public-works staff, due to snowplowing. Board members advised the department to make efforts toward reducing those hours, by forecasting snowplowing needs and adjusting schedules accordingly.