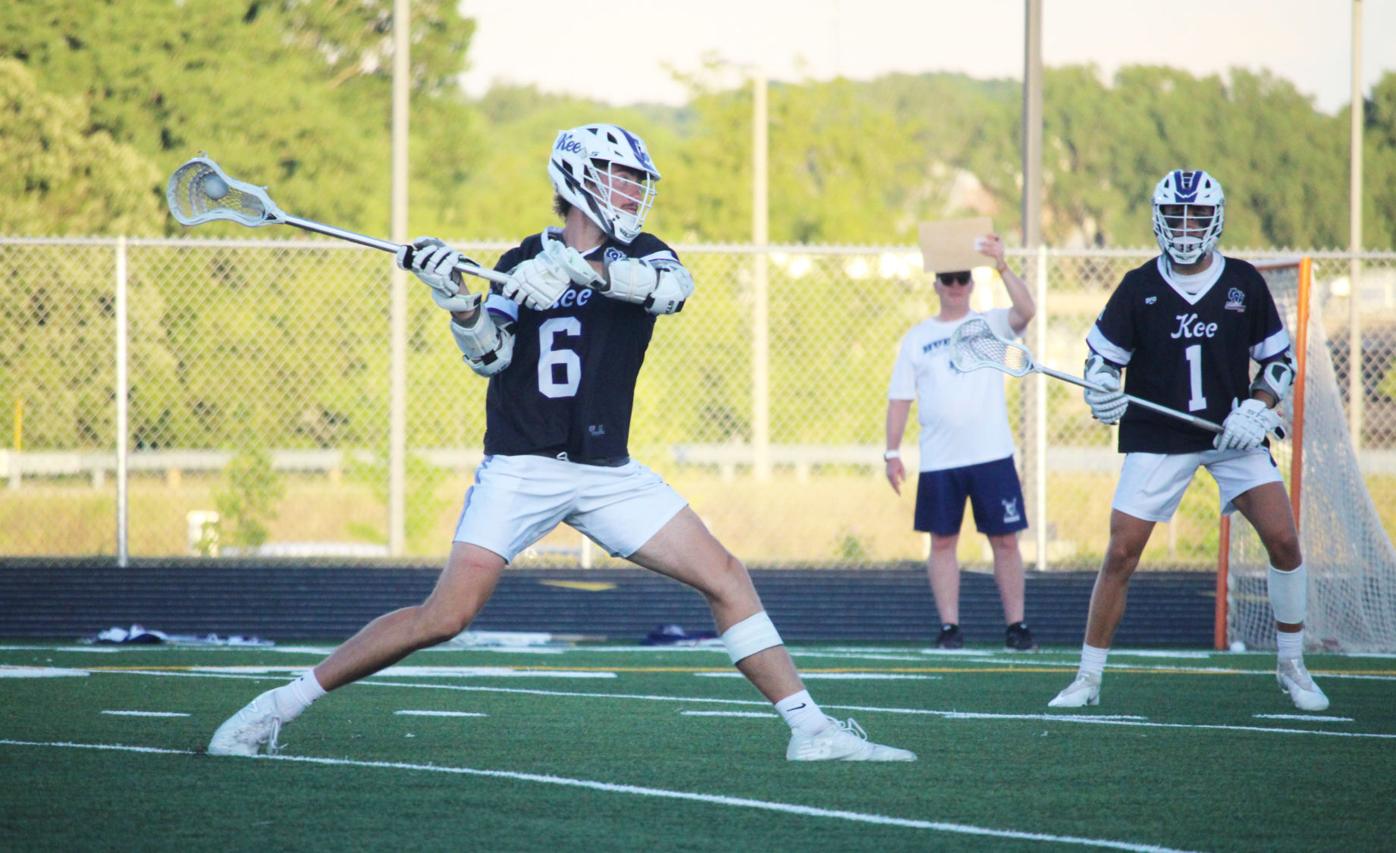 Waunakee senior Clayton Cerett had 42 goals and 22 assists on his way to earning All-American status. 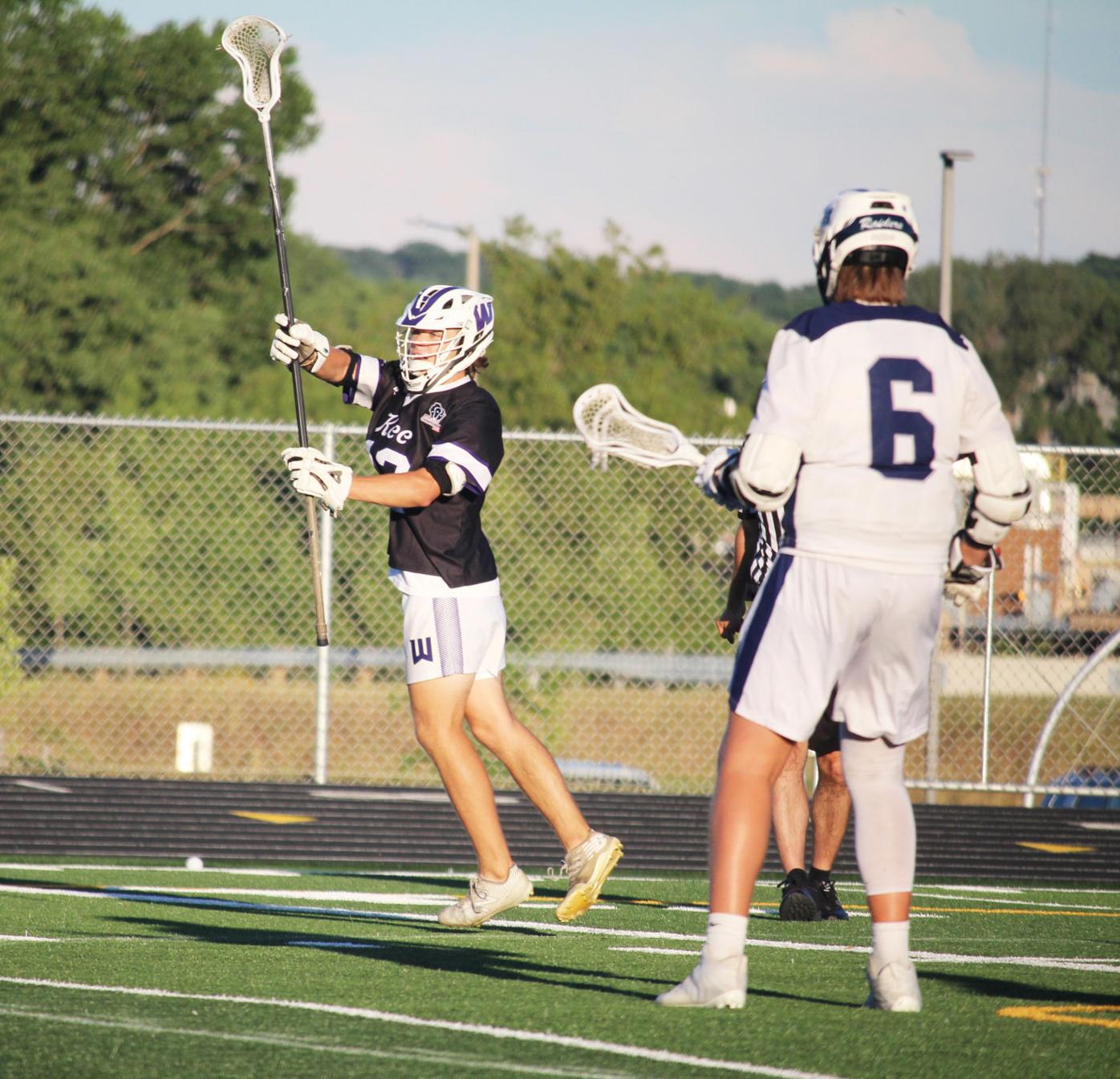 Waunakee senior Clayton Cerett had 42 goals and 22 assists on his way to earning All-American status.

The Waunakee boys lacrosse team had a spring to remember after going 16-0 and winning a state title.

The Warriors run to the title was fueled by a talented roster. It didn’t go unnoticed, as several Waunakee players were named All-State and All-American.

Cerett finished the season with 42 goals, 22 assists and 13 ground balls, while Olstad had a goal and 19 ground balls.

Rappis won the Bob Scott Award as the Wisconsin Player of the Year.

Cerett and Olstad were also named first-team all-state by the Wisconsin Lacrosse Federation.