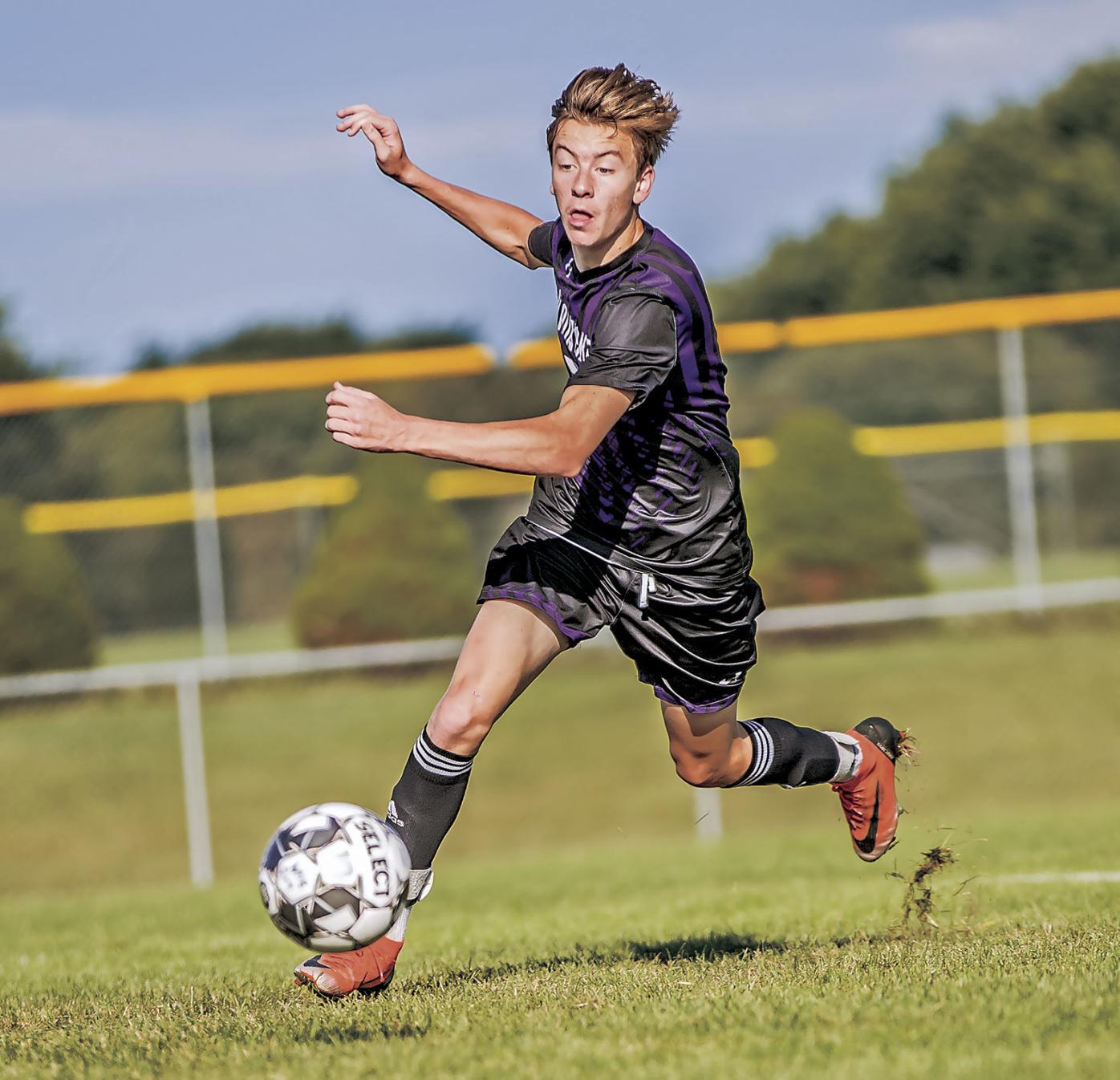 Waunakee senior Jacob Mouille will part in the Wisconsin Masonic All-Star game, which will take place virtually this year. 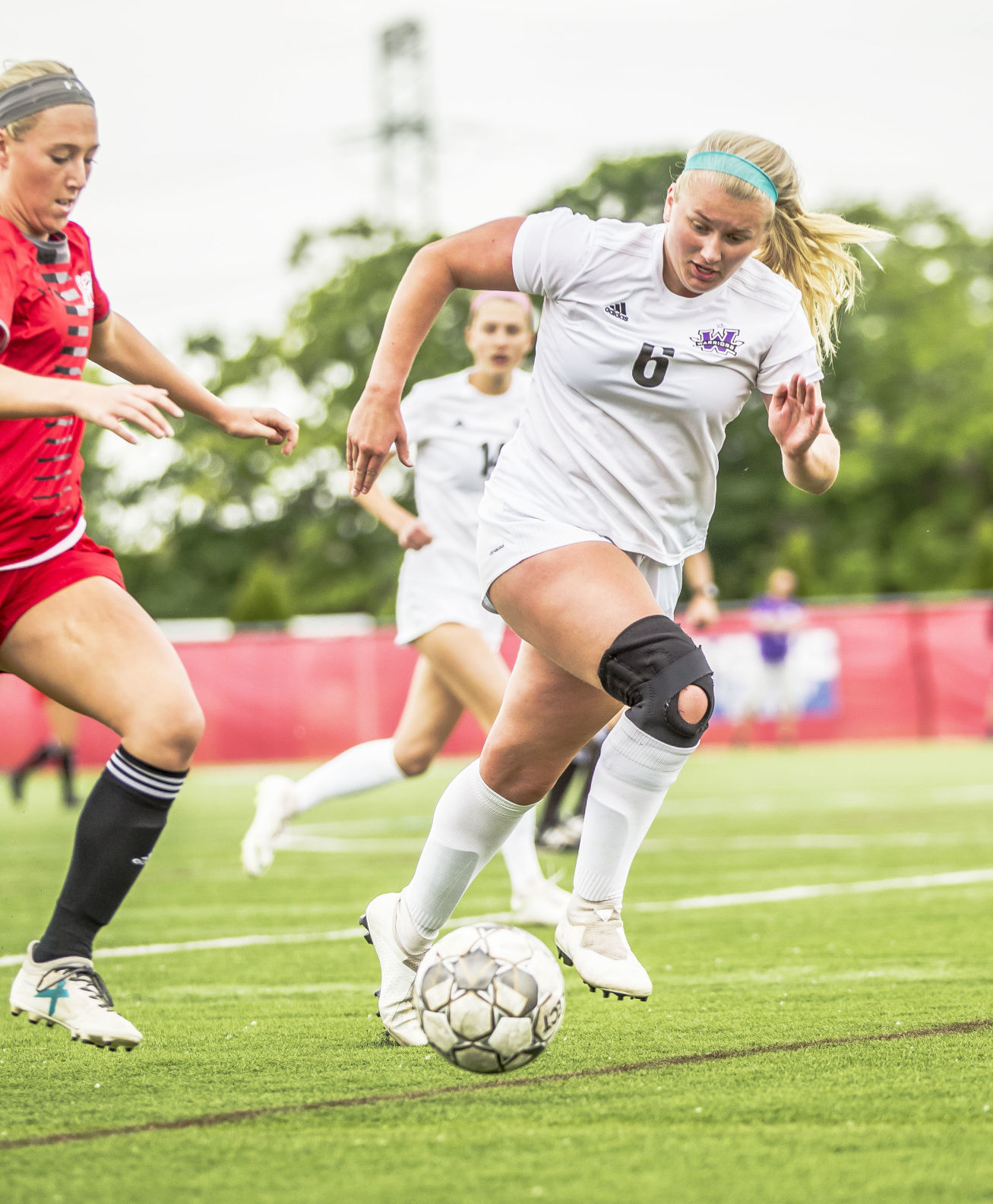 The Warriors’ Susie Kettner was tabbed to play in the 2020 Wisconsin Masonic All-Star game.

Waunakee senior Jacob Mouille will part in the Wisconsin Masonic All-Star game, which will take place virtually this year.

The Warriors’ Susie Kettner was tabbed to play in the 2020 Wisconsin Masonic All-Star game.

Instead of a game on the field, participants will play the video game FIFA 2020.

Waunakee will have two representatives participating in the event, including seniors Jacob Mouille and Susie Kettner.

Mouille wrapped up his brilliant career last fall by earning first-team all-conference and honorable mention all-state. He led the Warriors with 66 points, including a team-high 24 goals and 18 assists.

Mouille helped lead the Warriors to a 14-7-1 record last fall. Waunakee finished third in the Badger North Conference with a 5-2 mark.

As a junior, Mouille was honorable mention all-conference. He finished the season with seven goals and two assists.

Mouille will play for UW-Whitewater this fall.

“Jacob is a very dynamic player, a natural goal scorer,” Waunakee boys soccer coach David Kettner said. “He has a big opportunity in front of him at the collegiate level. He is a very impressive young man. He had to battle through some challenges, he has Tourette syndrome. He was able to use soccer to get over some of issues and parlayed it into a great opportunity to play after high school.”

Susie Kettner didn’t have the chance to play out her senior year after the spring season was canceled due to the pandemic. She was tabbed to be a captain for the 2020 season.

Kettner, who will attend the University of Minnesota, earned honorable mention all-conference as a junior. She helped lead the Warriors to a Badger North Conference title and an appearance in the WIAA state tournament.

“She is a very solid and dependable defender,” David Kettner said about his daughter. “She was a coach on the field with her ability to communicate with her teammates. She was selected to the varsity team as a freshman and kept getting better and better. She was a big part of the team that played in the state semifinals last year.”

Participants in the virtual games will get the chance to play themselves. THE WSCA has found computer programmers to help the players create virtual avatar versions of themselves.

The date of the event has not been finalized.