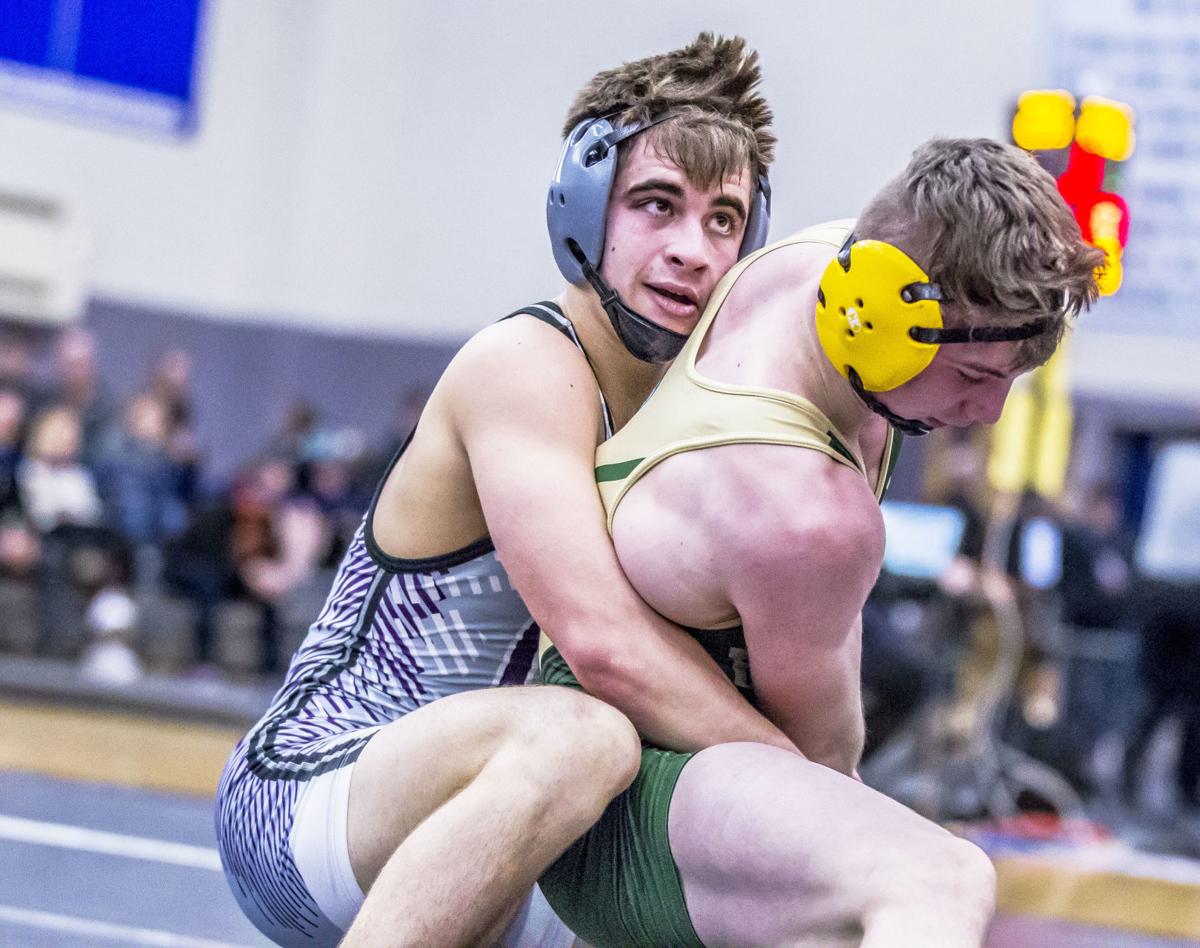 Senior Berhett Statz was named the Waunakee’s Most Valuable Wrestler for the 2019-2020 seaosn. 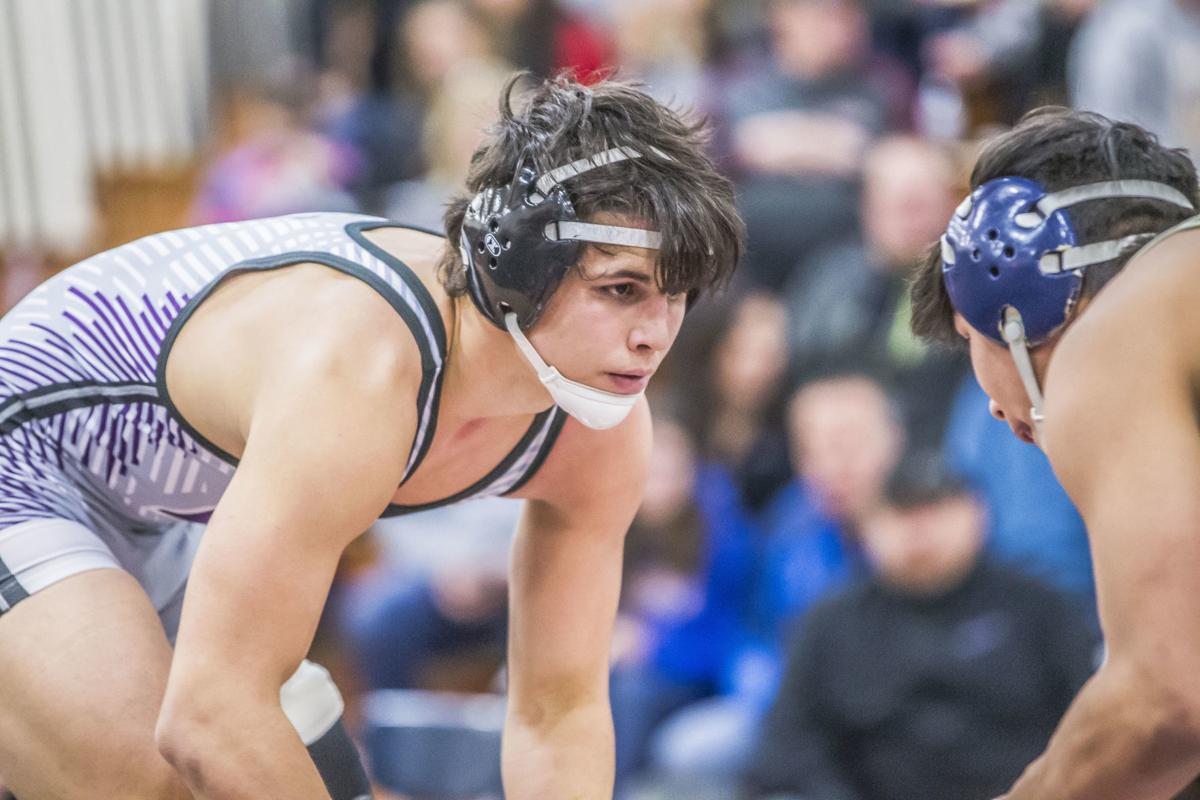 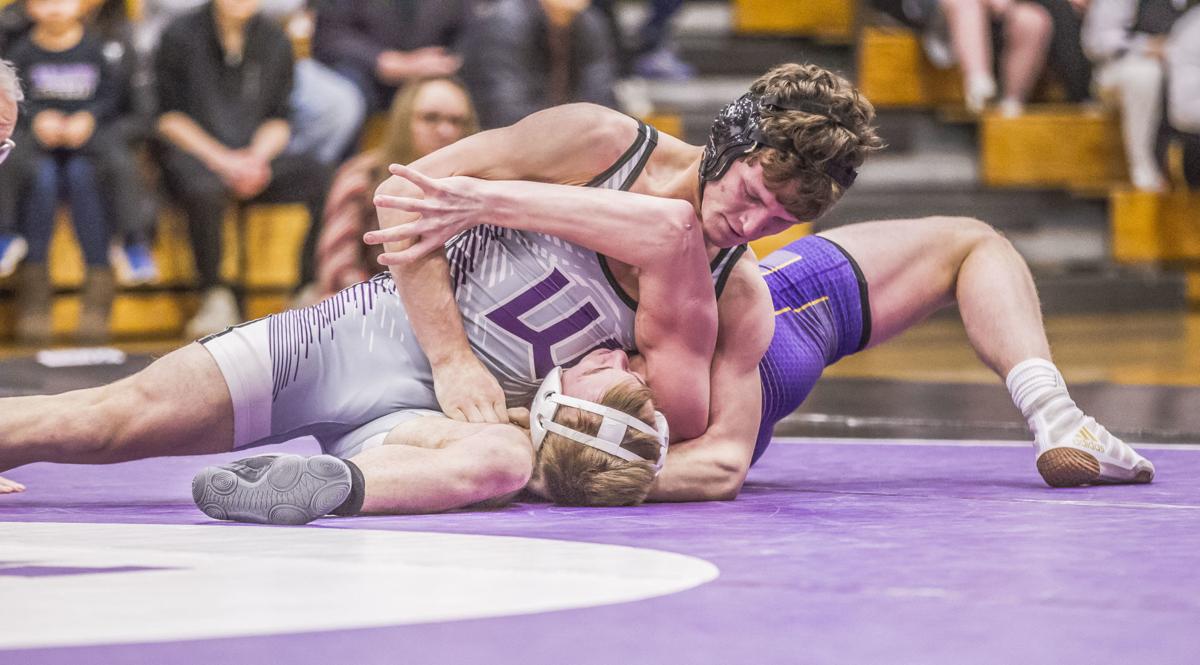 Warrior junior 182-pounder Dan Ford was picked as the Most Improved Wrestler. 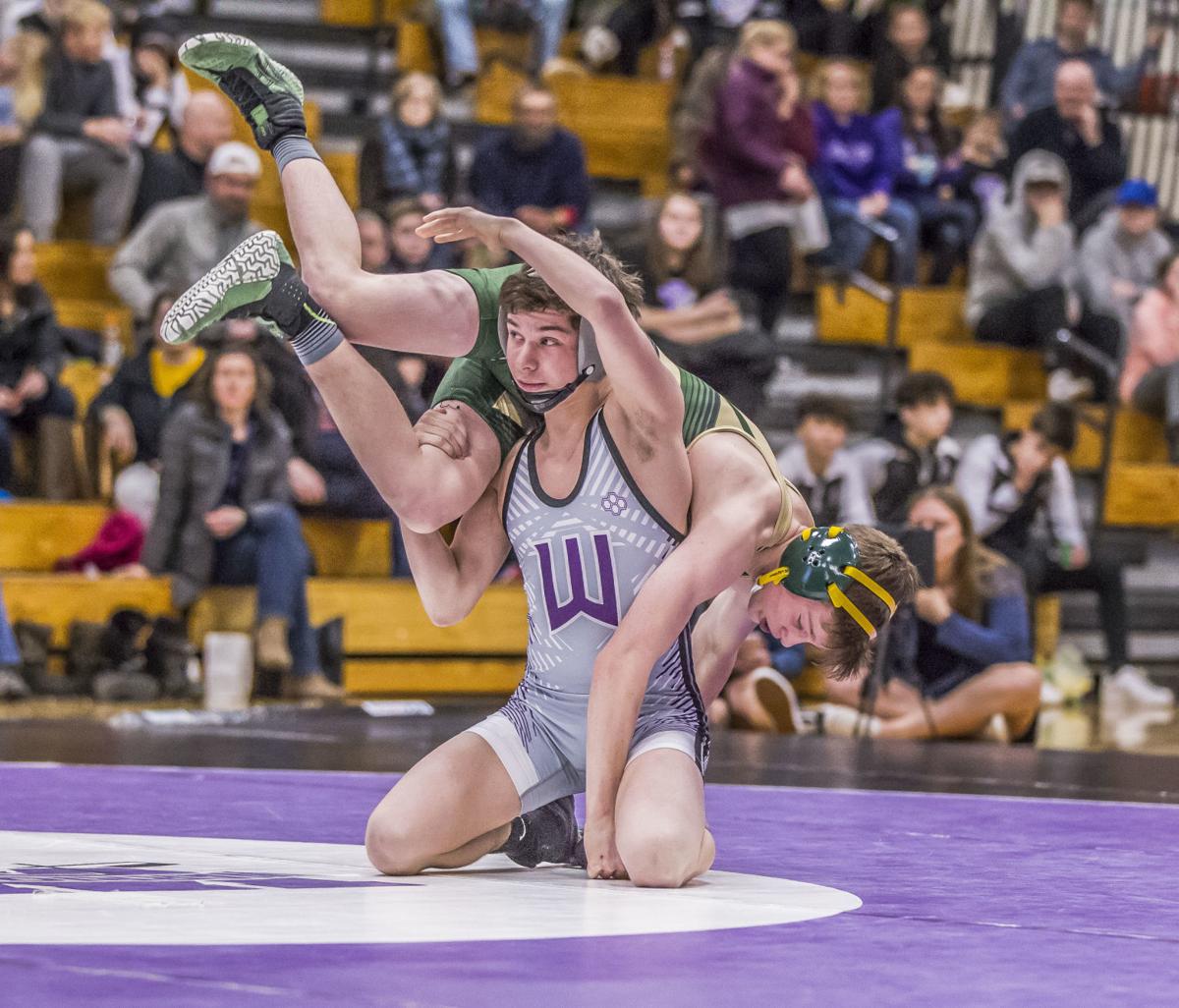 Senior Berhett Statz was named the Waunakee’s Most Valuable Wrestler for the 2019-2020 seaosn.

Warrior junior 182-pounder Dan Ford was picked as the Most Improved Wrestler.

Due to the COVID-19 pandemic, the Waunakee prep wrestling team had to cancel its annual awards banquette. But, the Warriors recently released the names of this year’s award winners.

The Warriors had another great season on the mat. They repeated as Badger North Conference champs and claimed a WIAA Division 1 regional crown.

Highlighting the list of award winners for Waunakee was senior 145-pounder Berhett Statz. He was named the Most Valuable Wrestler, to go along with the Most Takedowns award and the Joe Miller award.

Statz first third at the conference meet on his way to second-team All-Badger North honors. He qualified for state after winning a regional title and placing second at sectionals and finished the season 41-10.

In his final season with the Warriors, Grindle, a 170-pounder, finished 20-4 and qualified for state. He claimed a conference title and was named first-team all-conference. He added a regional title and was the runner-up at sectionals.

Junior 182-pounder Dan Ford was tabbed the Most Improved Wrestler. On his way to a 33-8 record, Ford was third at conference, won a regional title and placed third at sectionals.

Heinz earned conference and regional titles before placing second at sectionals to earn a trip to state. The first-team all-conference performer finished the season 41-8.

Schweitzer earned first-team All-Badger North after placing third at the conference tournament. He won a regional title and third at sectionals to finish the season 26-15.

The Warriors had Statz and junior 132-pounder Sam Lorenz recognized.

Lorenz, who did not compete at the conference tournament, was first at regional and second at sectionals on his way to a state appearance. He finished the year 37-9.

All wrestlers who participated in a 2019-2020 WIAA individual sectional were eligible for academic all-state. Wrestler’s cumulative Grade Point Average at the end of the last grading period, prior to April 28, 2020 was used. Their GPA must be 3.5 or higher based on a 4.0 scale.