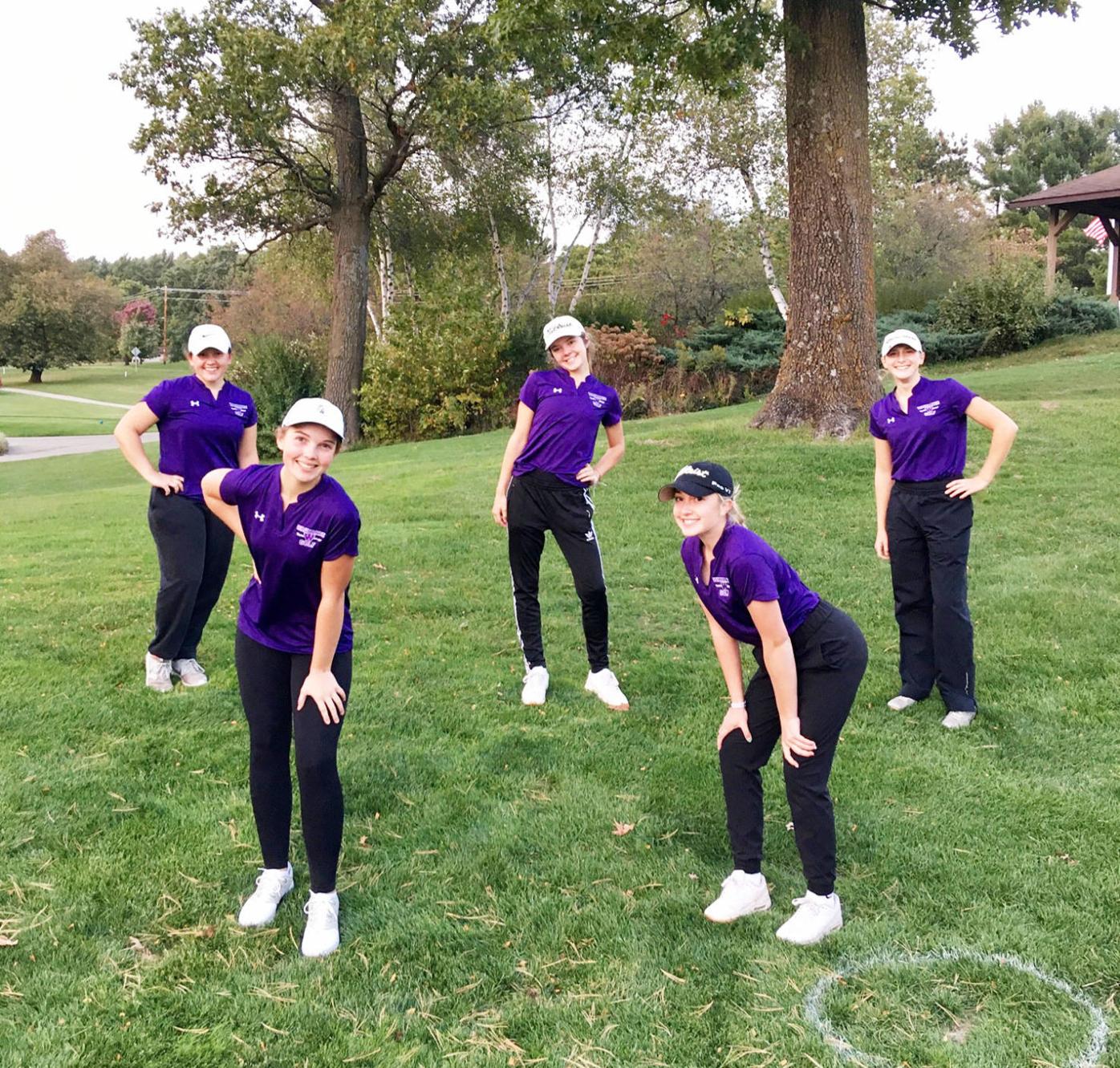 The Waunakee girls golf team highlighted the fall with a second-place finish at state. 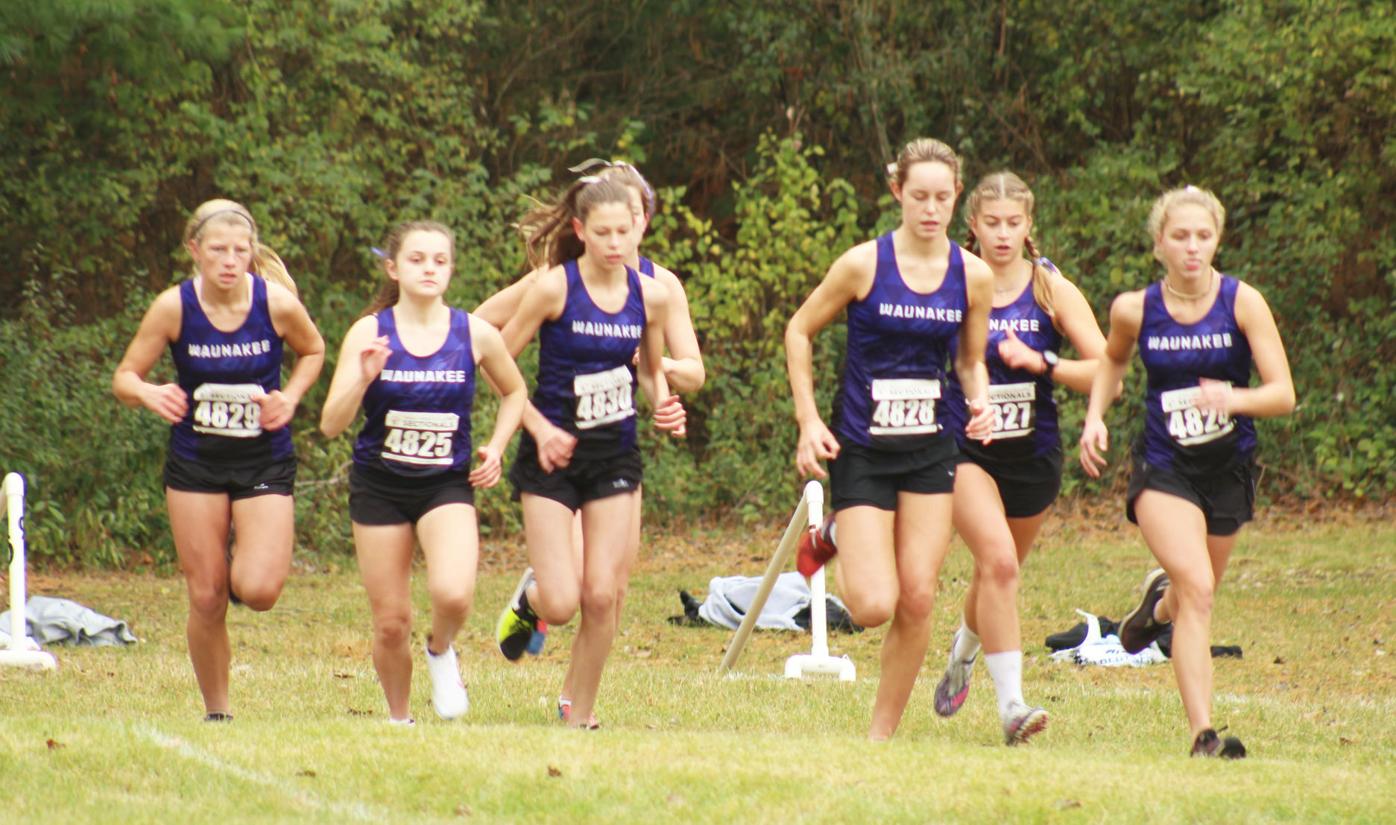 The Waunakee girls golf team highlighted the fall with a second-place finish at state.

It was a fall like no other for Waunakee’s Aaron May. Like all athletic directors, he had to navigate his way through a season challenged by the COVID-19 pandemic.

“It was unlike any year we have had before,” May said. “Coaches and athletic directors are typically groups that like certainty and consistency, but that was in short supply this year. But overall, it was a good fall. We had some success.”

Like many districts in the area, Waunakee offered only a handful of sports this fall and moved others to a shortened spring season. The Warriors competed this fall in girls golf, girls tennis and cross country, while football, boys soccer, volleyball and girls swimming all moved to the spring.

“The big thing this fall was being able to have something where the kids and coaches could make in-person connections,” May said. “We have always been big on the coach-athlete connection. For the last six months the school has been virtual, so that has been tough to do.”

Because of health guidelines, the Warriors had to scrap all of their original schedules and May had to create all new ones. It was not an easy task because Waunakee was limited to mostly home games and matches.

“Scheduling was difficult,” May said. “We have a tone of dedicated coaches who were able to work with the guidelines we had. We struggled to make out a schedule, but we were able to find schools that would come to Waunakee to compete with us.”

Even with all the challenges, the Warriors flourished this fall. All three sports that competed ended their respective seasons at state.

“We have always prided ourselves on being competitive,” May said. “It is always nice to have that reward of going to state, but that is not our sole purpose. It is nice, but it is more about the connections between the kids and the coaches. That is the best part of it, but having the state runs was the cherry on top.”

The Waunakee girls golf team had a remarkable fall that ended with a state trophy. They finished tied for second place at the state tournament, thanks to the efforts of Izzi Stricker, Sydney Grimm, Aly Kinzel, Natalie Hoege and Jordan Shipshock, .

In tennis, the Lady Warriors went undefeated in regular-season duals and then had singles player Claire Jaeger, the No. 1 doubles team of Sara Sowinski and Gretchen Lee and the No. 2 doubles team of Lexi Opsahl and Danielle Rogers advance to the state meet.

The fall sports that pushed their seasons to the spring did get a chance to having WIAA approved contact days, so did the Warrior winter sports.

“Under WIAA regulations, our fall/spring and winter sports were given an opportunity to meet up for organized activities,” May said. All of them took advantage of that option.”

The schedules have been set for the spring football, volleyball, girls swimming and boys soccer seasons.

“We worked with the Dane County Badger schools and some other area schools in mid-September to set up schedules so that we had something in place to bring to families and coaches,” May said. “It was nice to work with the other athletic directors to get the schedule figured out quickly.”

What the winter season will look like is still up in the air for the Warriors. The Waunakee School Board discussed the winter athletic season this past Monday after press time.

“The school board will make their decision and we will move on from there,” May said.