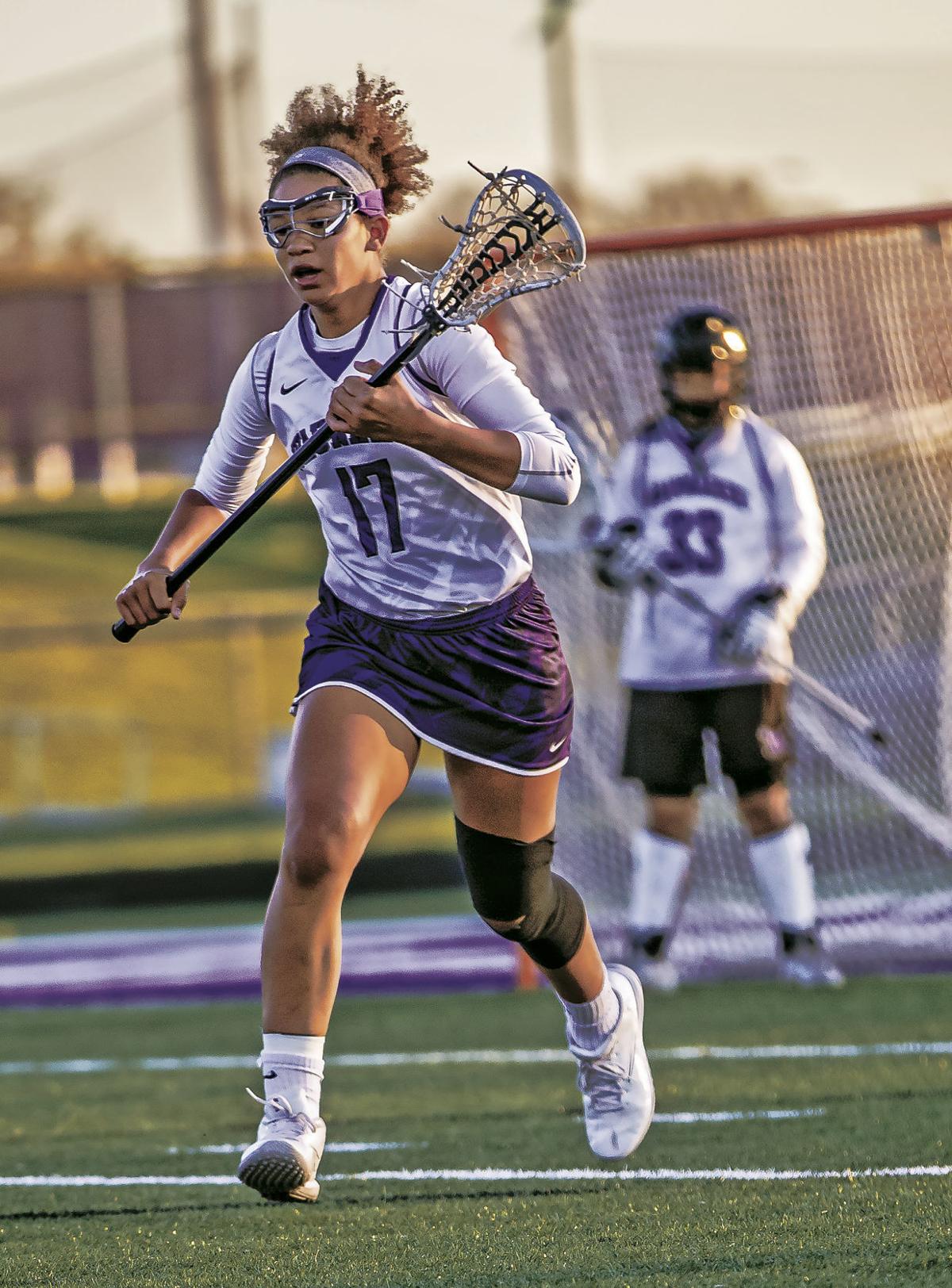 Waunakee senior Nikki Rauls was to serve as co-captain for the Warriors this spring. She was a first-team all-conference pick last year. 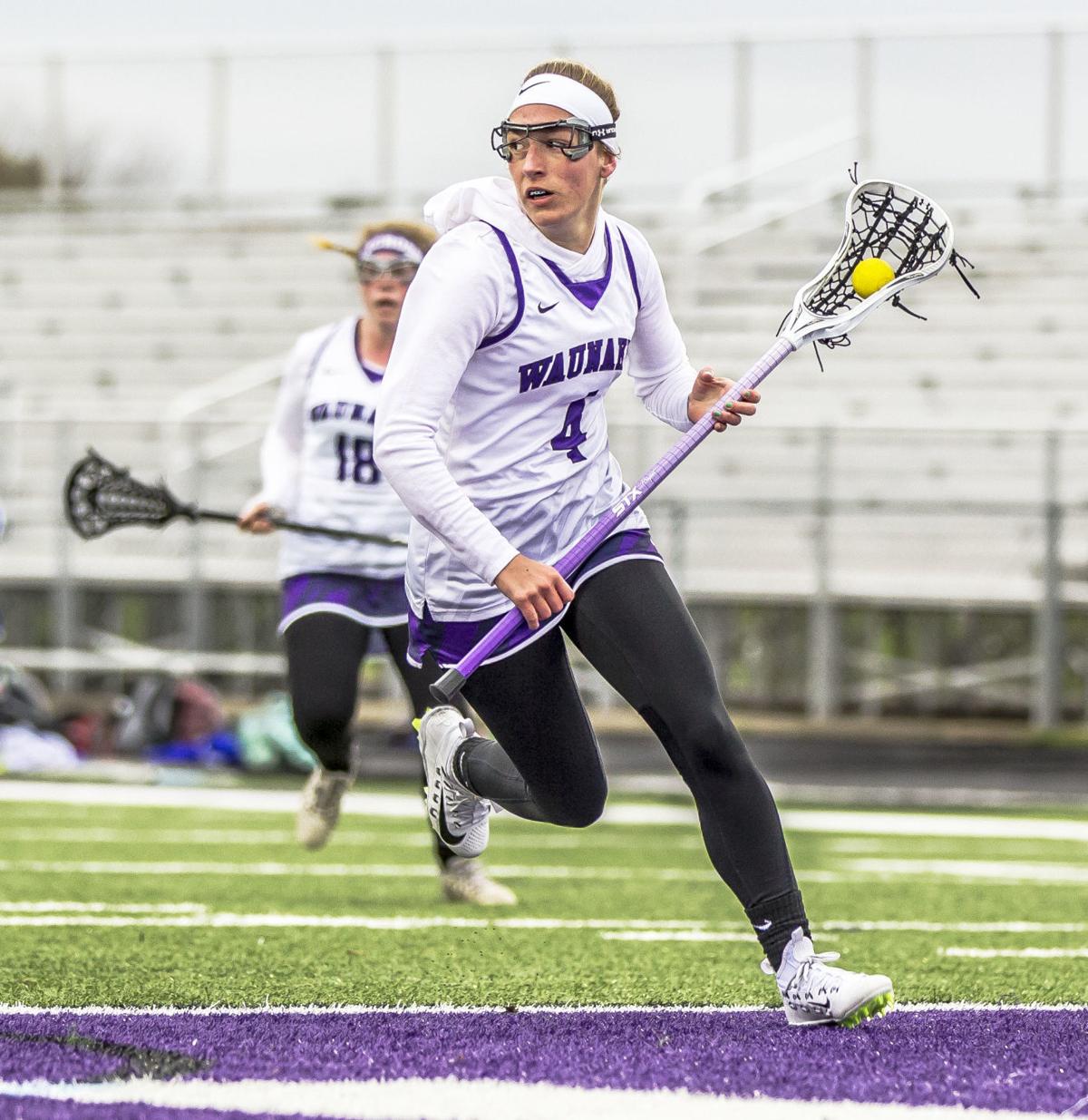 Warrior senior Sophia Gehling was a second-team all-conference selection as a junior. 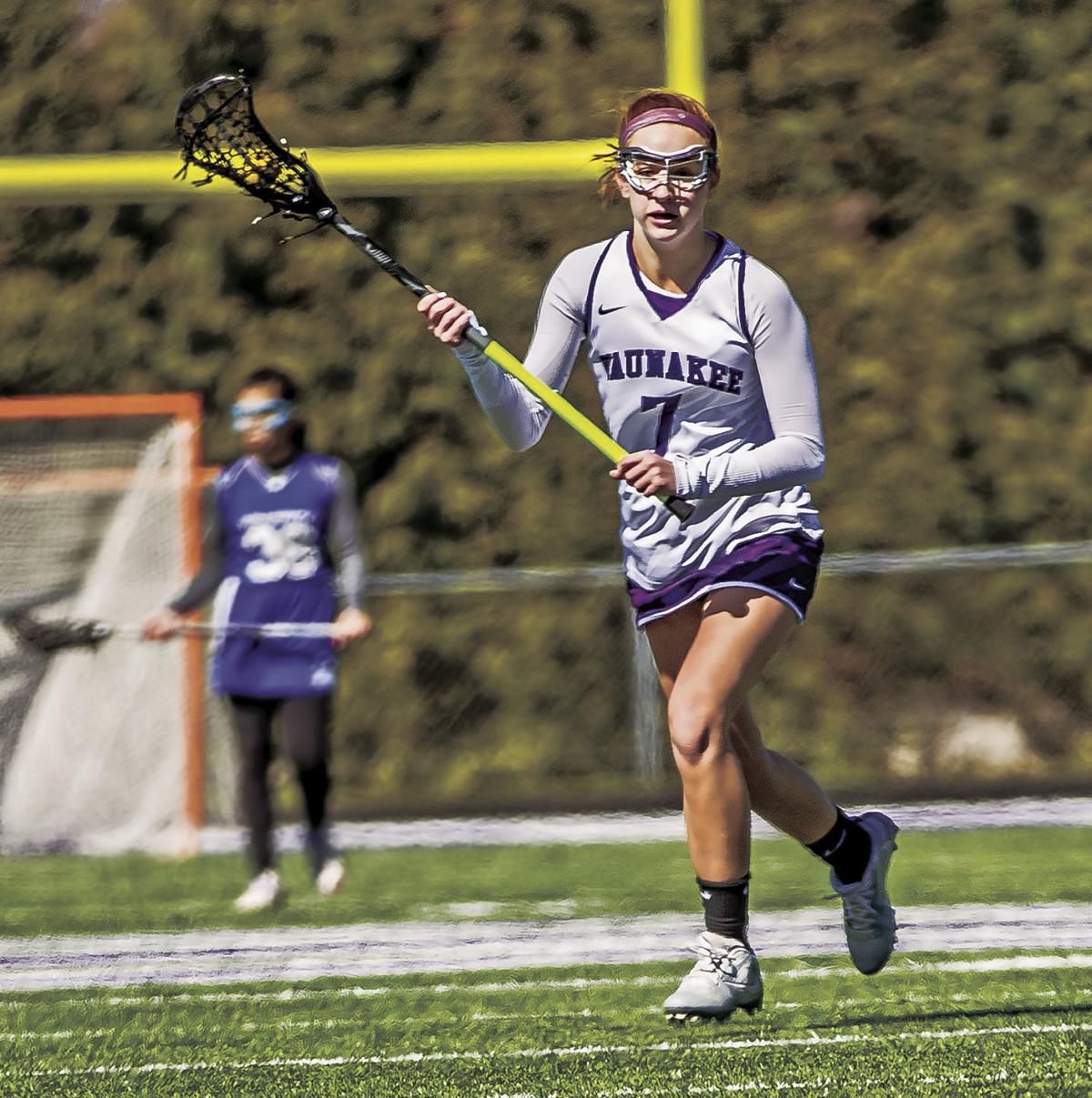 Anna Grasse was one of eight seniors who were expected to lead the Lady Warriors this spring.

Waunakee senior Nikki Rauls was to serve as co-captain for the Warriors this spring. She was a first-team all-conference pick last year.

Warrior senior Sophia Gehling was a second-team all-conference selection as a junior.

Anna Grasse was one of eight seniors who were expected to lead the Lady Warriors this spring.

The Waunakee girls lacrosse team had a lot of unknowns coming into the 2020 season after graduating a strong class of 12 athletes. The Warriors graduated four all-conference players, including conference co-Player of the Year Evan Maupin.

The Lady Warriors came into the spring looking for their third straight conference title.

“We had our eye on a three-peat uncontested conference title,” Waunakee coach Ashley Lochner said. “It would have been such an amazing victory for these seniors that have put in the work their entire high school careers.”

The Warriors were working hard to get ready for the 2020 campaign when the COVID-19 pandemic forced the season to be cancelled.

“It is unimaginable,” Lochner said. “Our team takes a very strong approach to preseason with twice weekly conditioning, twice weekly lifting and a once weekly coach’s practice. Many players were participating since after the holiday break. We generally come into the spring season faster and stronger than other teams. So, putting in all the hard work, with no place to go, is rough for all parties, including coaches, players, and their fans alike.”

Along with earning a second straight Badgerland Conference title last season, the Warriors came away with an impressive record of 15-6.

The Warriors defeated Kenosha 7-6 in the opening round of the state tournament last year, but fell 14-1 to eventual state runner-up University School in the second round.

“We had a strong core group of seniors last year,” Lochner said. “Our team performed very well last season as expected in the conference. We came up short in state, but that was our goal for improvement for this season.”

“Almost all of these players have been a part of the Waunakee girls lacrosse program since their days in the youth leagues,” Lochner said. “They are a special class. This core group played on the varsity level for the previous two seasons, so they were well groomed to take the reins this season.”

Lochner is hopeful the underclassman can learn from losing this season.

“We have always been honest coaches with our players and discuss life’s lessons with our team,” Lochner said. “In this case, it is all about responding to something out of our control. In life and in games, things happen that we do not control. Our attitude and response to the situation is within our control. This is a huge lesson for the underclassmen to use on and off the field.”

Lochner expects there will be a lot of excitement for next season.

“It will be a different type of excitement because of the gap between seasons,” Lochner said. “These players will have a hunger for competition, so the drive will be exciting to be see. As all teams will be in the same predicament, I predict we will see a lot of surprises across the state next spring from different programs.”