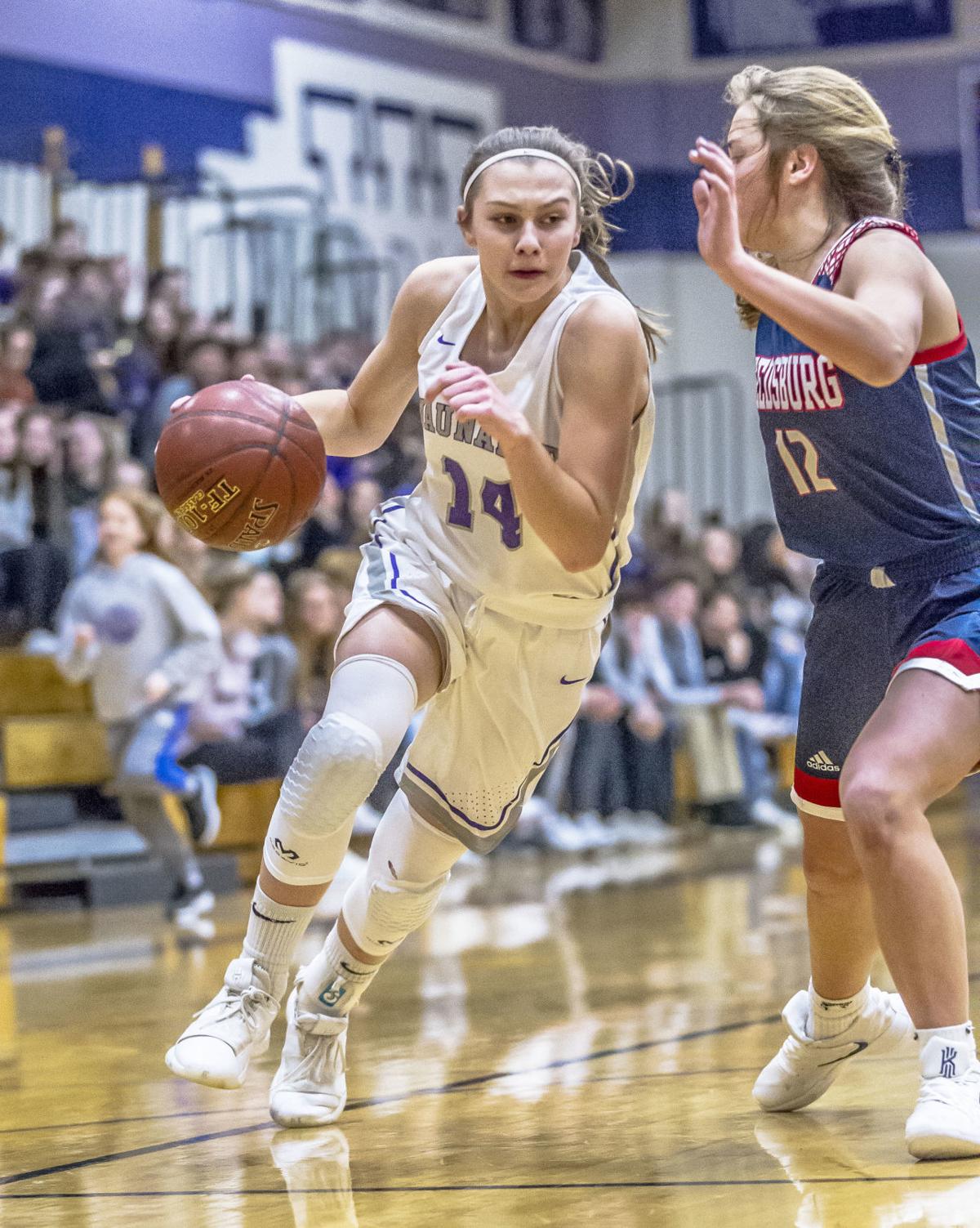 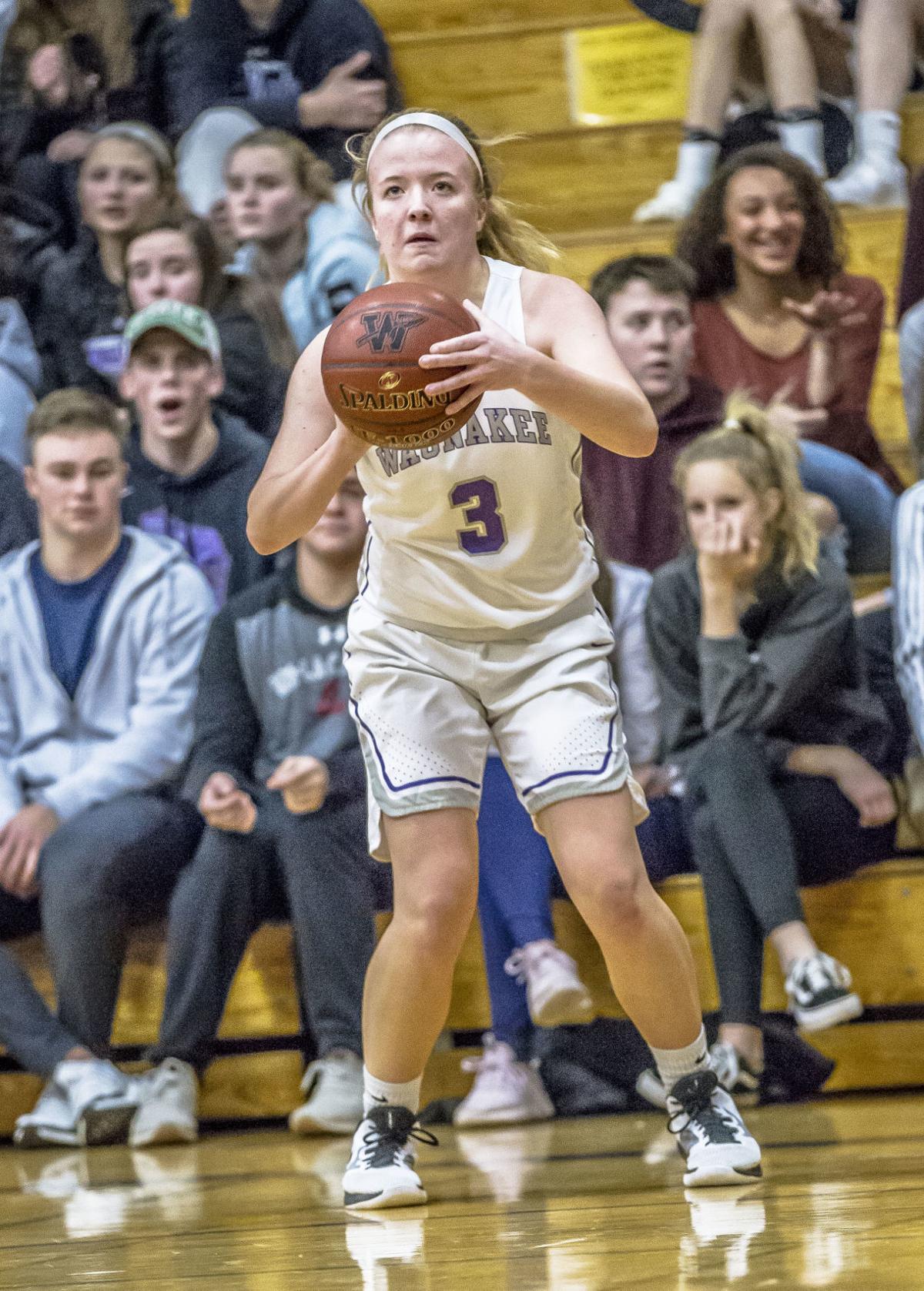 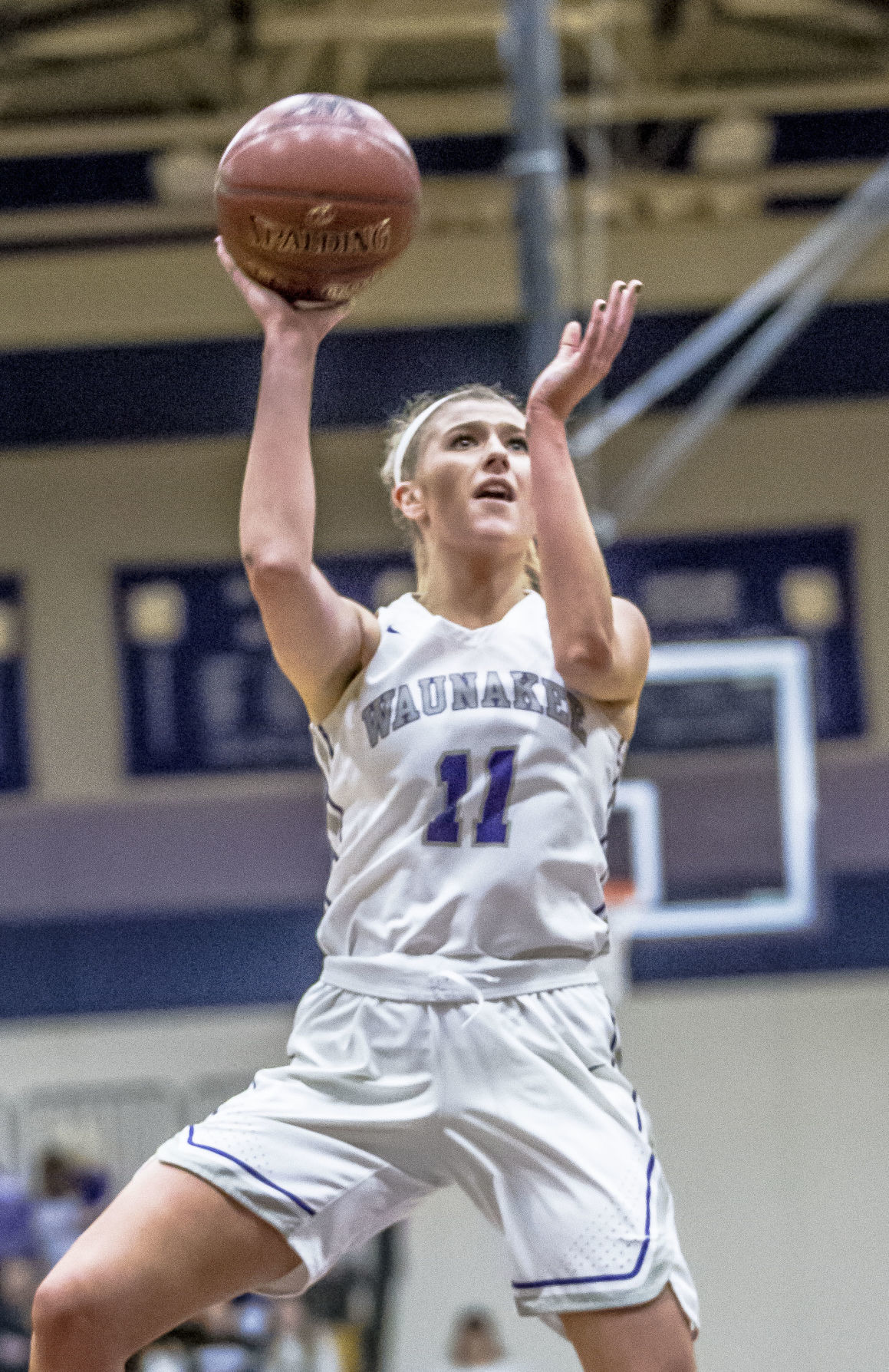 It is the most all-conference selections for the Warriors since the 2016-2017 season.

The Lady Warriors finished 10-4 in the Badger North Conference to place third behind Beaver Dam (14-0) and DeForest (12-2). It was the Golden Beavers’ third straight conference title.

Badger North coaches picked 10 players for the first team and the Warriors were represented by junior Elena Maier. She is a repeat first-team pick.

Maier led Waunakee with 14.7 points per game. She had a team-high 113 rebounds and 37 steals and was second with 57 assists.

Conference champion Beaver Dam had three players named to the first team, including senior Jade Donaldson and juniors Maty Wilke and Natalie Jens. Wilke and Donaldson were unanimous selections, and Wilke was named Badger North Player of the year.

Watson was fourth on the team with 6.8 points per game. She tied Maier with a team-best 113 rebounds. She added 22 steals and 12 assists.

Meudt finished the year with 89 rebounds, 44 assists and 22 steals. She averaged 6.3 points per game.