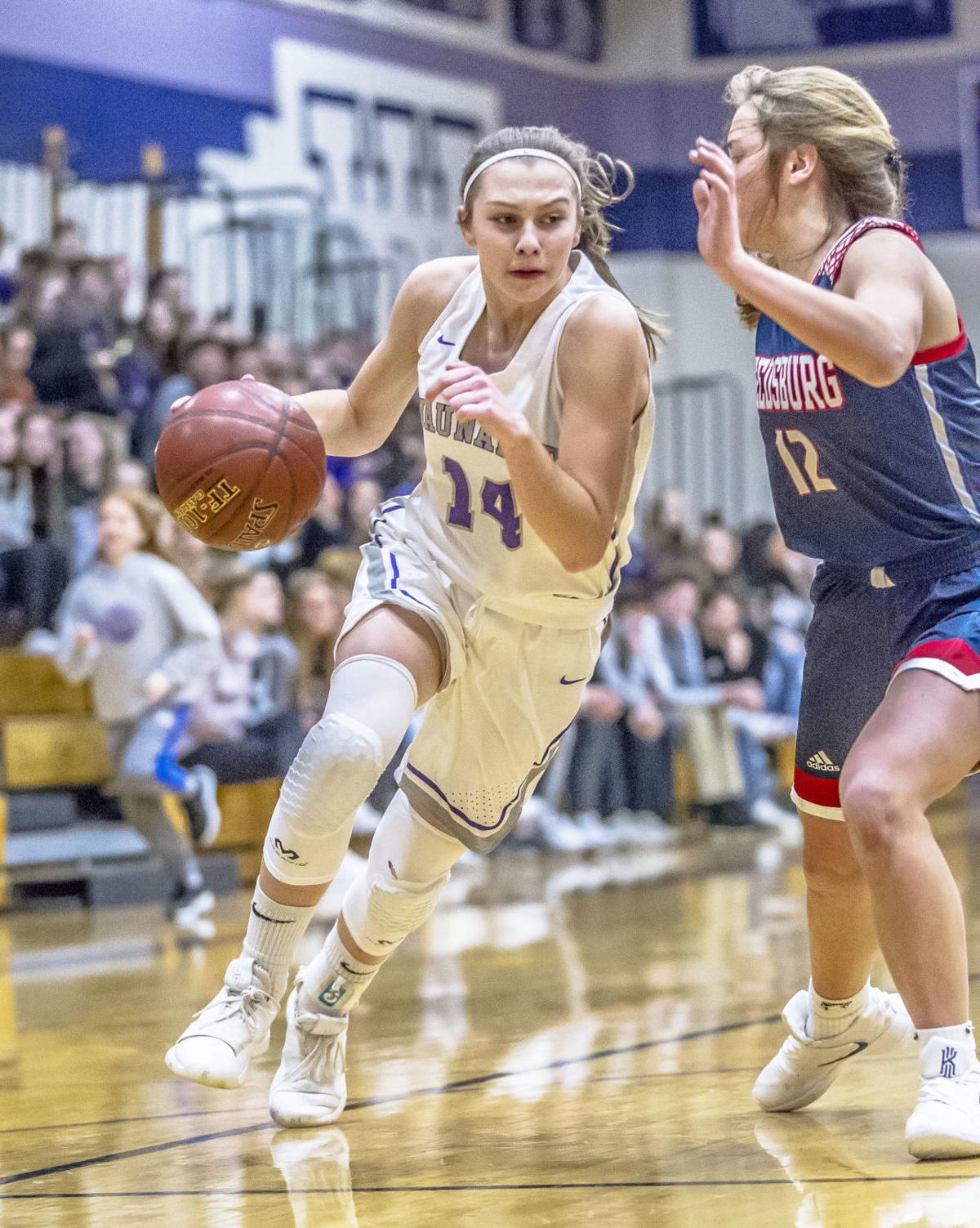 Elena Maier led the Warriors with 14.7 points per game this winter. 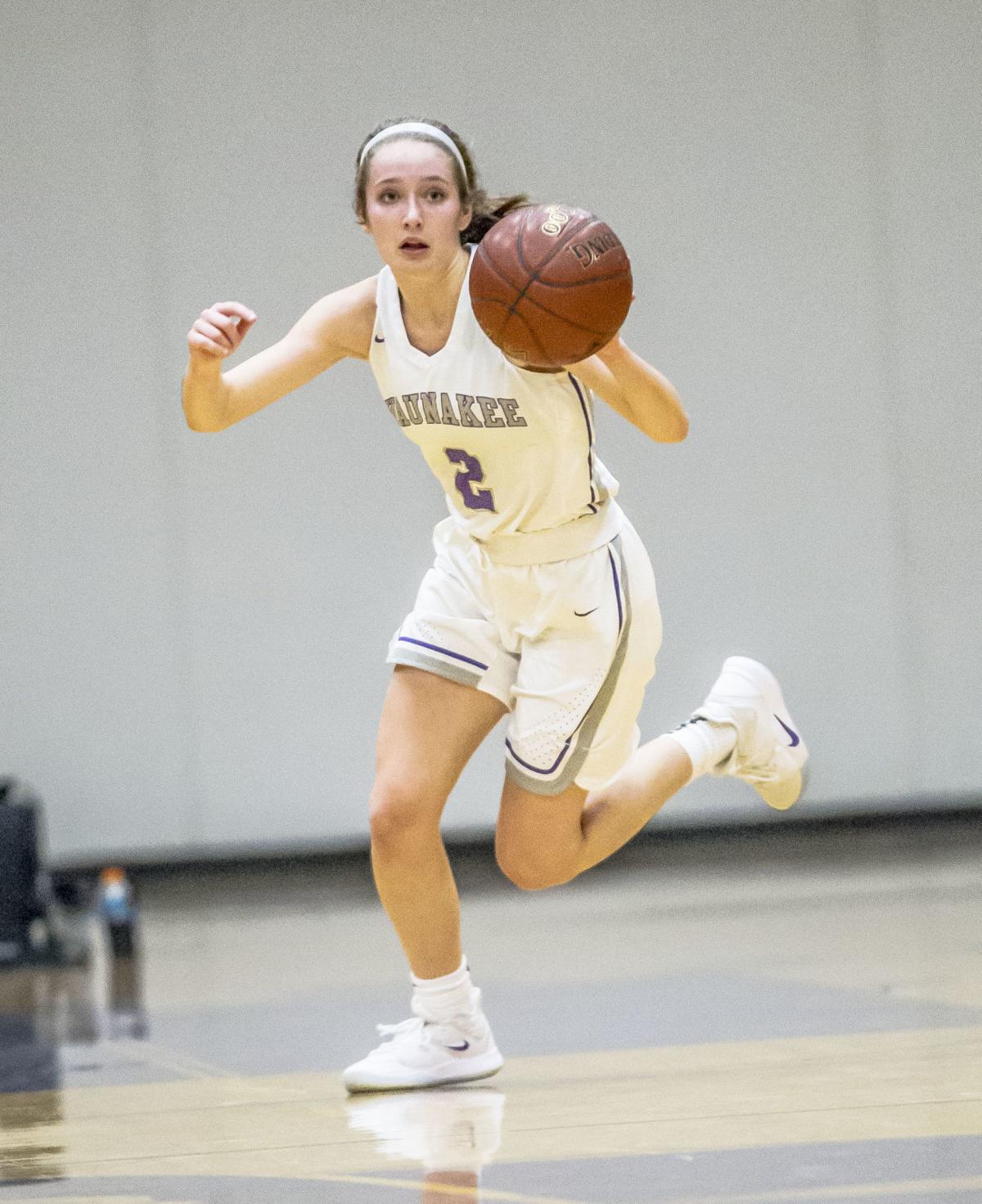 Elena Maier led the Warriors with 14.7 points per game this winter.

The Waunakee girls basketball team had a turnaround season on the court during the 2019-2020 season. The Warriors garnered their most wins since the 2015-2016 season.

Waunakee finished third in the Badger North Conference after going 10-4.

The Warriors opened the season by winning four of their first five games. They scored Badger North wins over Mount Horeb (46-23) and Portage (63-34) in the opening stretch.

The Lady Warriors it first rough patch after falling to Beaver Dam (66-47) and DeForest (61-53) in back-to-back games.

Waunakee quickly rebounded and put together an impressive 10-game win streak. The spurt included two wins their holiday tournament and a 58-37 victory over Watertown at the Badger Challenge.

Just like earlier in the season, the Warriors had their win streak snapped with back-to-back losses to Beaver Dam (71-23) and DeForest (67-52).

Waunakee earned the No. 3 seed in the WIAA Division 1 playoffs and opened regional action with a 68-37 victory over Janesville Parker.

The Warriors earned their first regional title since 2016 after sprinting past sixth-seeded Badger 66-60 in the championship game.

Waunakee’s season came to an end in the sectional semifinal. The Warriors lost 70-58 to second-seeded Madison Memorial.

Junior Elena Maier was the only Warrior to average double figures in scoring this season. She averaged 14.7 points per game.

Watson and Maier both grabbed a team-high 113 rebounds, while Sawicki finished with 109.

Defensively, the Warriors were led by Maier, who had 37 steals. Dotzler was second with 33 steals, while Ehle, Watson and Meudt each had 22.

The future looks good for the Warriors. They will return five of their top seven scorers and two all-conference players next season.