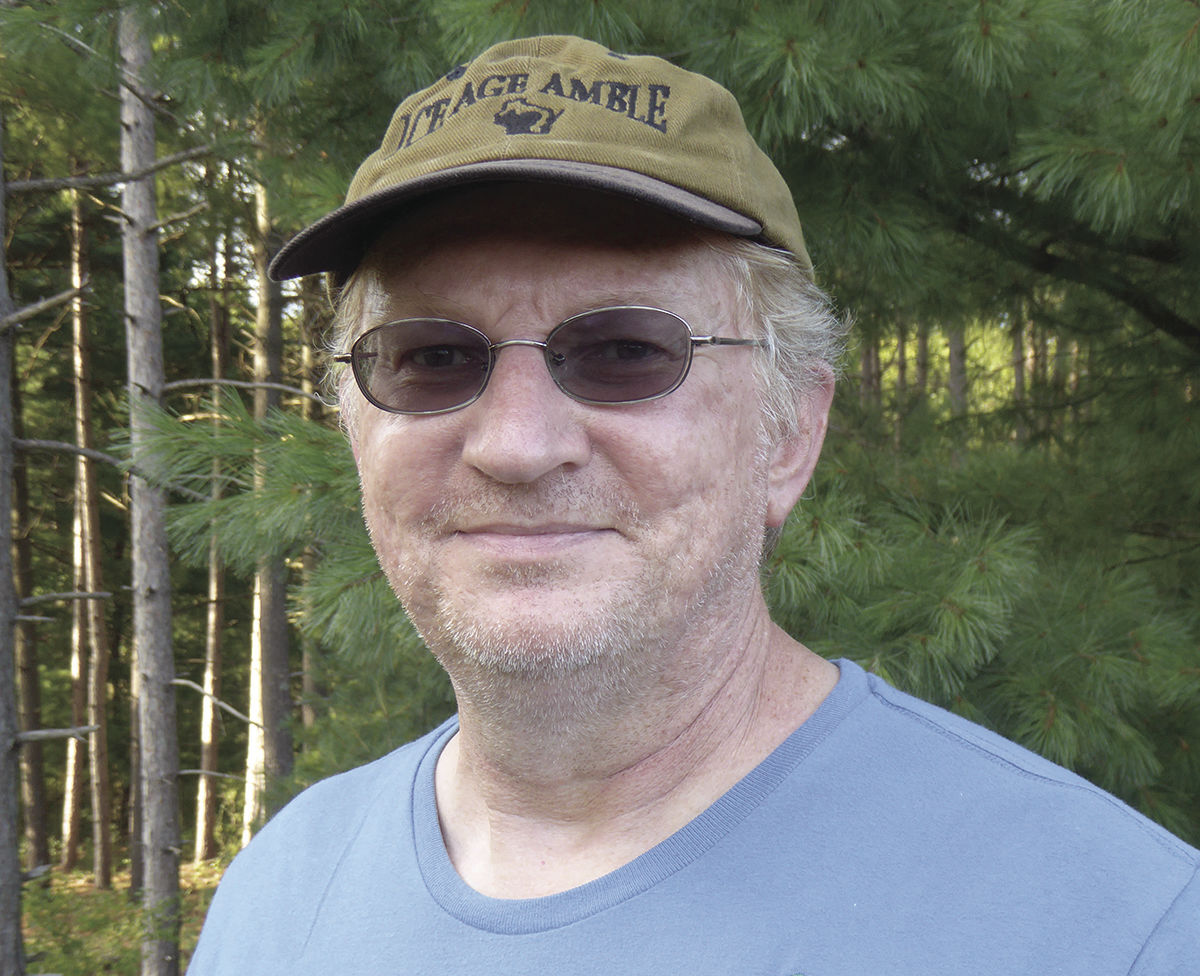 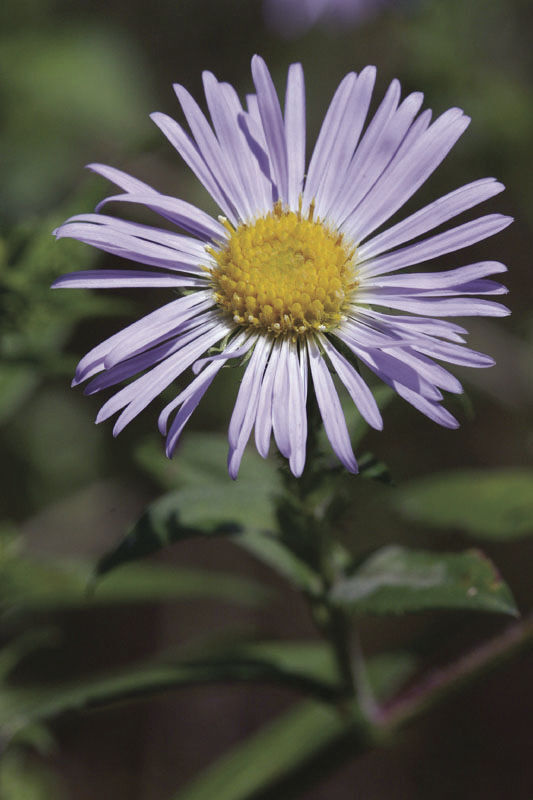 New England asters are among several wildflowers that grow in prairies, including at Gov. Nelson State Park in the Town of Westport. 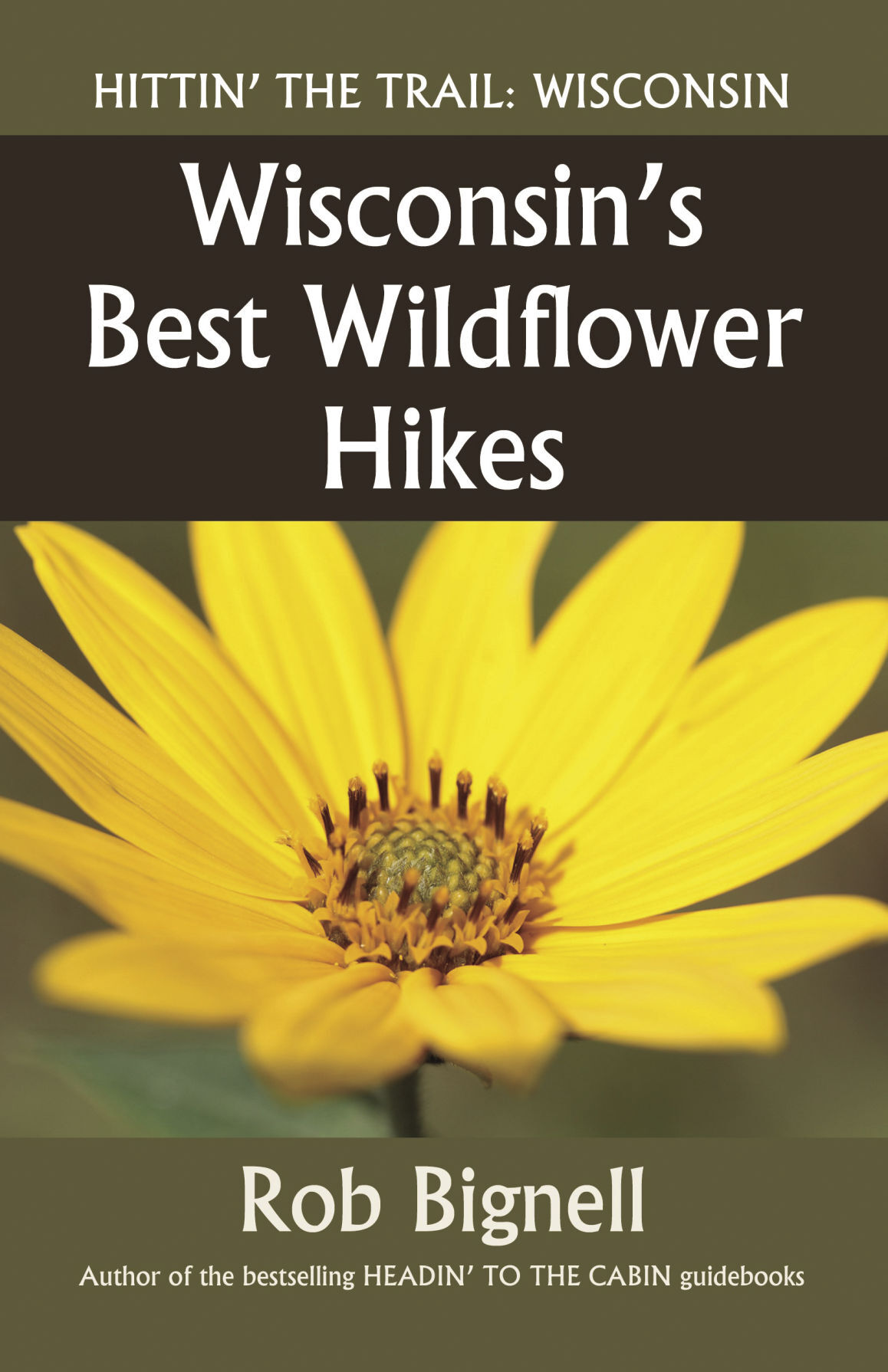 New England asters are among several wildflowers that grow in prairies, including at Gov. Nelson State Park in the Town of Westport.

During the COVID-19 pandemic, many more people have explored the outdoors and developed a greater appreciation for the natural landscape.

A new book published April 1 provides a guide to appreciating flowers that grow in the wild with descriptions of hiking trails throughout Wisconsin, including the Waunakee area.

“Wisconsin’s Best Wildflower Hikes,” by travel writer Rob Bignell, includes more than 100 day trails with descriptions of the different flowers and the unique environments that foster them.

“When it comes to wildflowers, Wisconsin is almost beyond compare,” Bignell said in a press release announcing the book’s publication. “You can hike maple forests where a dozen different spring ephemerals bloom. You can head through prairies where yellow, blue and purple flowers reach above the grass. You can walk over wetlands with exotic flowers from beautiful orchids to carnivorous plants.”

In the Waunakee area, the book identifies Gov. Nelson State Park at Hwy. M as one of the best for wildflower viewing, particularly prairies in the park’s Morningside Trail, a 2.2-miile loop.

“A lot of the Waunakee area and a lot of southern Wisconsin in particular, especially surrounding Dane County… used to be a lot of oak savannah and some open meadow, tall grass prairies, before agriculture came to Wisconsin in the 1800s and we plowed it all under,” Bignell said in a phone interview.

Another Waunakee area noted in the book is Indian Lake County Park in Cross Plains, just west of the village on Hwy. 19.

“There you get a little different look,” Bignell said. “Indian Lake County Park has more wooded areas. There’s some neat trails that go through that and cross off into meadows where there’s some black-eyed susans that really grow in large abundance.”

The Ice Age Trail also cuts through the park taking hikers to a lake, a meadow and the woods.

“So you kind of get a little bit of everything,” Bignell said.

“What’s nice about that is, it’s sort of a little rolling hill area,” Bignell said. Hikers can walk through the prairie up the hill to a view of Madison.

“That’s going to be a great place to catch flowers from spring right on through summer,” Bignell said. Hikers can find asters, bergamot, bird’s foot violet, goldenrod and the pasque flower there.

Woodland flowers can also be found.

Gibraltar Rock, along with Ferry Bluff in Mazomanie, also included in the book, both feature a different topography than Gov. Nelson State Park, Indian Lake and Pheasant Branch.

“Because there’s large blocks of stone that are hilly compared to the prairie areas that I mentioned, because they’ve got a lot of elevation… you’re going to get different flowers growing at different times of the year,” Bignell said.

Flowers will grow on one part of the trail at one elevation, then emerge from another at a higher elevation a week or two later.

In choosing the best places, Bignell looked for wild areas, not landscaped gardens or arboretums. They also had to be hiking trails. And he chose places that represent different parts of the state’s ecology and geography.

“In Wisconsin, we’ve got three really distinct areas that wildflowers grow in. We’ve got our maple woods, which are probably the most prevalent area because they stretch from northwest Wisconsin all the way to the Milwaukee area,” Bignell said.

Spring ephemerals that bloom before the trees leaf out can be found in these areas.

“You’re going to get prairie flowers that you would never see if you were in, say, Eau Claire or Wausau,” Bignell noted.

Wetlands dotted among these areas offer up different flowers, as well.

“Actually, some of the coolest flowers we have throughout the state are growing in wetlands. We have things like carnivorous flowers — the sundew and pitcher plants that grow in Wisconsin wetlands — and there’s a lot of other neat, what we would consider alien-looking flowers, other worldly, because nobody really goes into wetlands,” Bignall said.

Often, these can be seen from bridges or boardwalks on hiking trails.

The trails chosen for the book demonstrate the state’s special and unique areas resulting from the different ecosystems, Bignell said. He included one trail in Spring Green described as a Wisconsin desert area in the Wisconsin River Valley. As the Wisconsin River water tables receded at the end of the Ice Age, large areas of sand were left, and in the southern facing area, desert plants now grow.

Bignell lives in western Wisconsin. A former newspaper and magazine journalist and editor, he retired in 2010. He had hiked throughout his career in the many regions he had visited, and upon retirement, began writing travel books.

Ann Vogl provided the photographs for “Wisconsin’s Best Wildflower Hikes,” the latest of Bignell’s many travel books. The book can be purchased on Amazon or his website, dayhikingtrails.wordpress.com.